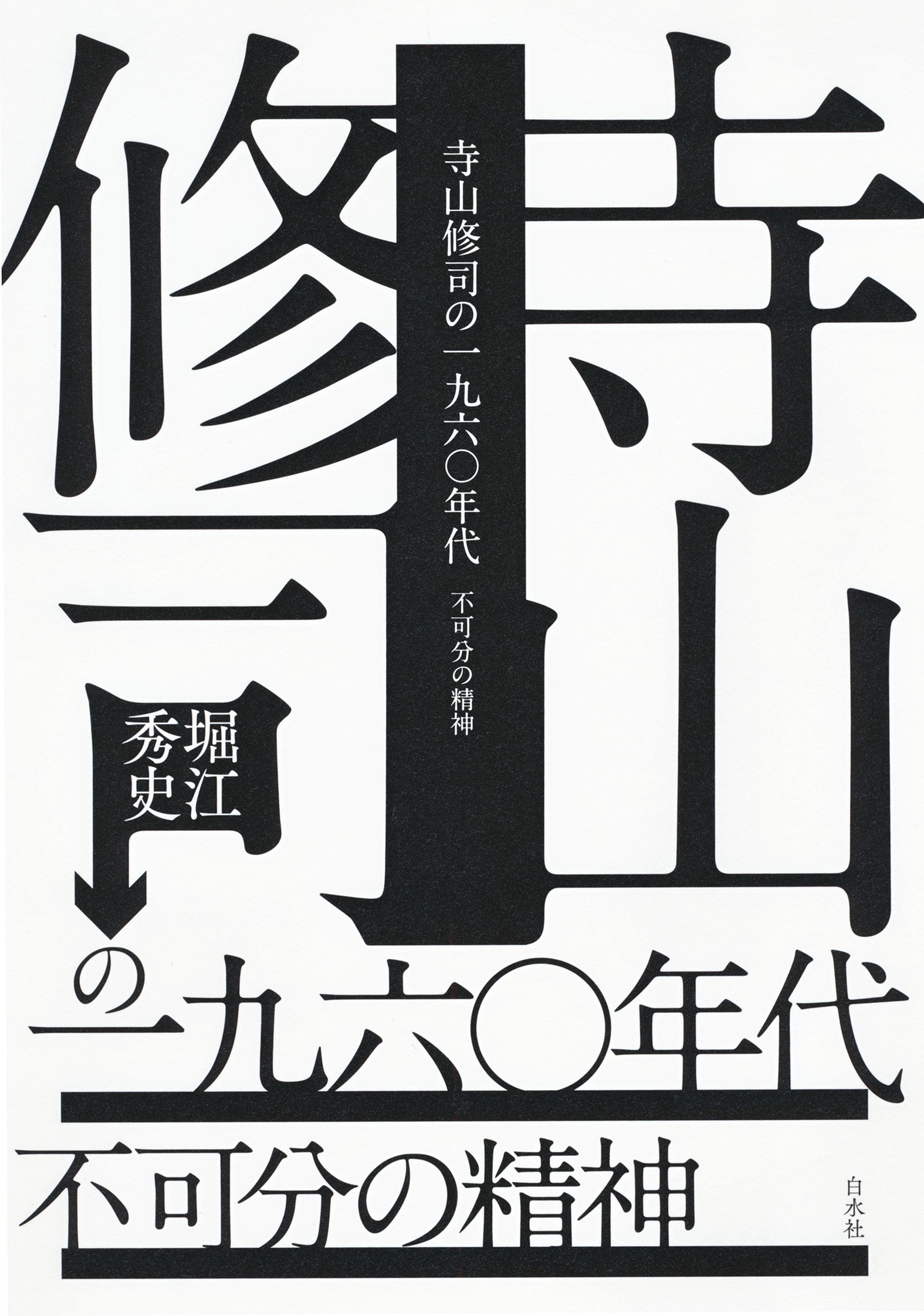 The first time I heard Shuji Terayama’s name was when I was an undergraduate student. A friend at the bar where I was working as a part-time waiter invited me to see a Terayama retrospective film series at Shibuya Parco. The movie that we ended up seeing was Denen-ni Shisu [Pastoral: To Die in the Country] (ATG, 1974), created and directed by Terayama. The modern city symbolized by a smoke-filled bar counter is connected to a premodern village shackled by tired old traditions and customs by a single door. In a scene of the main temple hall at Mt. Osore [Osore-zan], a young boy wearing a school cap is raped by a prostitute wearing Western clothing in front of a Buddhist altar. A hedonistic, nonsensical circus troupe is shot on special rainbow-colored film that is beyond bad taste. And most of all, I was astonished by the juxtaposition of such bizarre images and the narration delivered in the form of antiquated tanka (a form of traditional poetry with a fixed syllabic pattern). Moreover, when the movie was over, the screen rolled up as the credits were rolling, revealing a mish mash of ladders and various stage sets being stored behind the screen. The image of the movie being projected on this jagged surface left an impression almost as strong as the movie itself. I was left literally staring, eyes wide open, in awe. I was transfixed wondering who in the world was this Shuji Terayama. After the movie was over, I immediately bought and began leafing through the movie brochure with a sense of dread, certain that the person responsible for making such an outrageous, passionate (and also sacrilegious) work surely had met with an early death. And, indeed, Terayama had suffered a premature death in May of 1983 at the age of 47.

Nearly two decades have passed since that shocking first encounter at Shibuya Parco. Over that time, I have written a bachelor’s dissertation on Pastoral: To Die in the Country, a master’s thesis on Terayama’s photographic works, and a doctoral thesis on Terayama’s works in multiple genres. Despite his early death, Shuji Terayama was prolific, producing countless works in a wide range of genres, not just movies and tanka poems, that include essays on subculture, plays, song lyrics, radio dramas, TV dramas, and documentaries, to name a just few. Given the sheer breadth of his activities, to date, no one has been able to capture Terayama’s entire oeuvre. At the same time, the recollections of individuals connected to Terayama have been presented to the world in numerous publications. It could be said that my pursuit of the poet’s activities, the full scope of which I could not possibly have covered in my undergraduate dissertation, is what led me to my doctoral thesis. My doctoral thesis was an attempt to do so. This book, which represents a substantial revision of my doctoral thesis, is a continuation of this attempt.

This book is organized around two central themes, or axes, that run through all of Terayama’s activities—“dialog” and “self.” “Dialog” refers to the longing to connect with others who are as yet unknown, while “self” refers to attitude of continually questioning “whom am I?” Both of these ways of thinking lead to a questioning of the status quo and to the opening of new possibilities. My goal in writing this book was to organize historical facts related to Terayama and his activities, to examine the full range of the poet’s activities from a single vantage point and, by doing so, to shed light on the spirit of the 1960s.

The origin of this book is the intense light of Pastoral: To Die in the Country that pierced my soul as a young twenty something. At 554 pages, the book is a bit on the thick side, but the book’s weight (which to me is a painful reminder as well as comforting) represents the time and effort that it has taken to convert this blinding light into scholarly words.