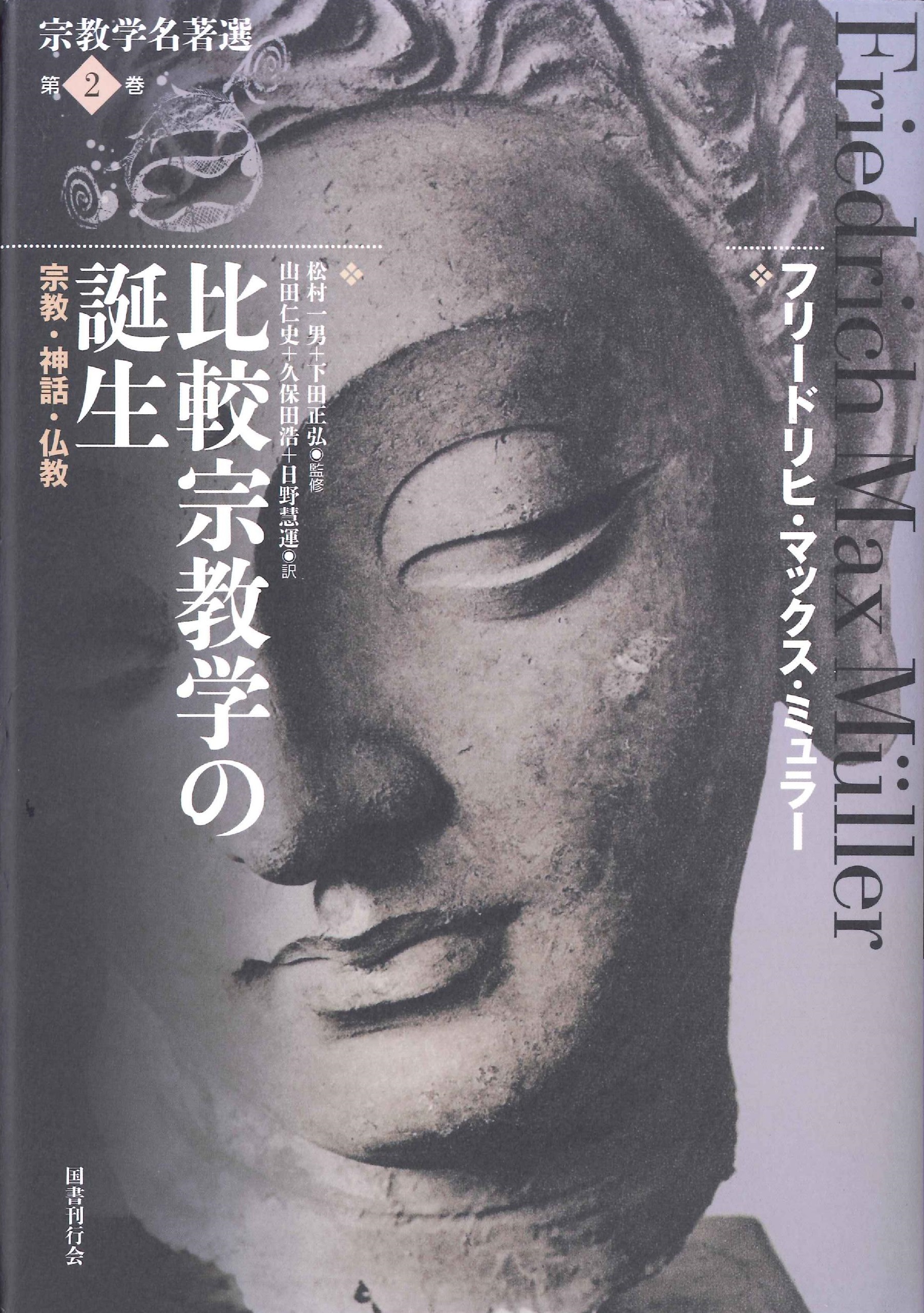 Friedrich Max Müller (1823–1900) was both the “founder” of religious studies as well as a humanities scholar who launched a new and important era in the history of the modern humanities. This book, part of the six-volume “Shūkyō-gaku meicho sen” (Selected Works in Religious Studies) series, introduces, with detailed philological notes, selected Japanese-language translations of Müller’s writings on comparative mythology, religious studies, and Buddhist studies that comprise the core of his body of work.

Almost the entirety of the institutional foundation upon which the present-day humanities are based is a framework of European origin. This includes the methods for accumulating, sharing, and exchanging research materials and results, educational systems for nurturing scholars, societies for promoting academic activities, and the systems used to publish academic works.

At least two major phases of transformation took place in the history of the overwhelmingly influential Western humanities. The first included the twelfth-century Renaissance, the fourteenth-century Italian Renaissance, and the somewhat later Northern Renaissance. The second included the late eighteenth-century birth of Indology and comparative linguistics, the systematization of modern Buddhist studies by Eugène Burnouf that followed, and Max Müller’s construction of the field of religious studies during the latter half of the nineteenth century, which drew from Burnouf’s efforts.

There was a notable difference between the first and the second transformation regarding the scope of awareness and degree of abstraction. During the Renaissance, scholars worked to revive in their daily lives the forgotten knowledge of their origins. In contrast, Indology and comparative linguistics were the result of unprecedented creativity in the humanities, which came about through a highly abstract project that sought to understand European language, religion, and culture in light of the non-Western world without going through Islam or tracing the Greek and other origins of European civilization. Max Müller brought this second transformation to completion

Müller’s Sacred Books of the East translation and editing project symbolizes this outstanding accomplishment. He saw the origins of sacred books in five “Eastern” areas: India, Persia, China, Palestine, and Arabia. By making this vast geographical area the object of his research, he expanded the concept of “religion,” which had previously referred to Christianity, to go beyond Christianity and the Renaissance to include Buddhism as well. This project opened Europe’s own knowledge to the humanities of the non-Western world, as well as a path toward the creation of global-scale humanities that transcend the boundaries between “East” and “West.” Here, Europe’s new relationship with the “East” was clearly different from the one it had with the Islamic world, which, despite close proximity, had been characterized by a continual rejection of the latter. Notwithstanding Edward Said’s arguments, this new relationship does not fall under the heading of “Orientalism.” 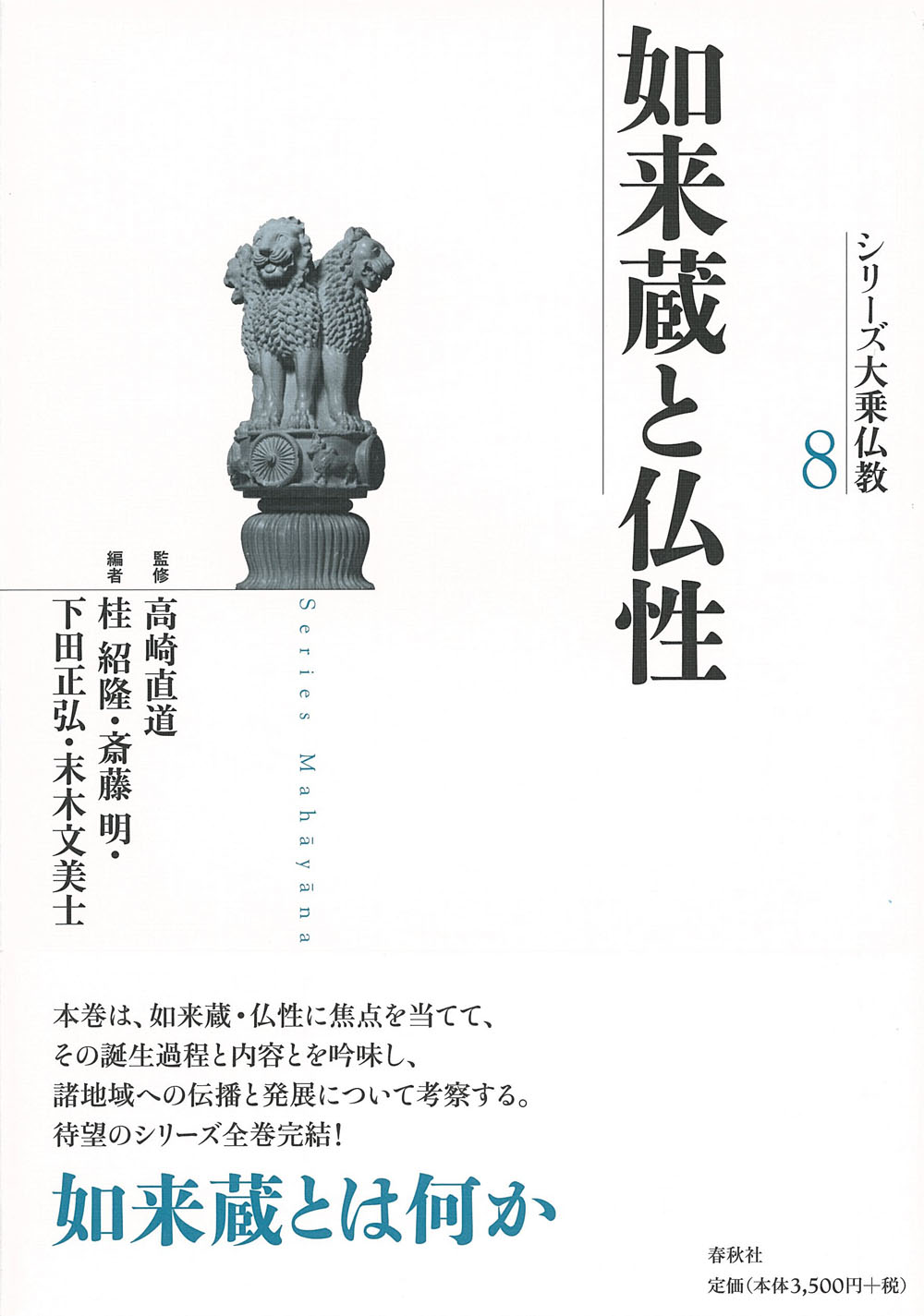 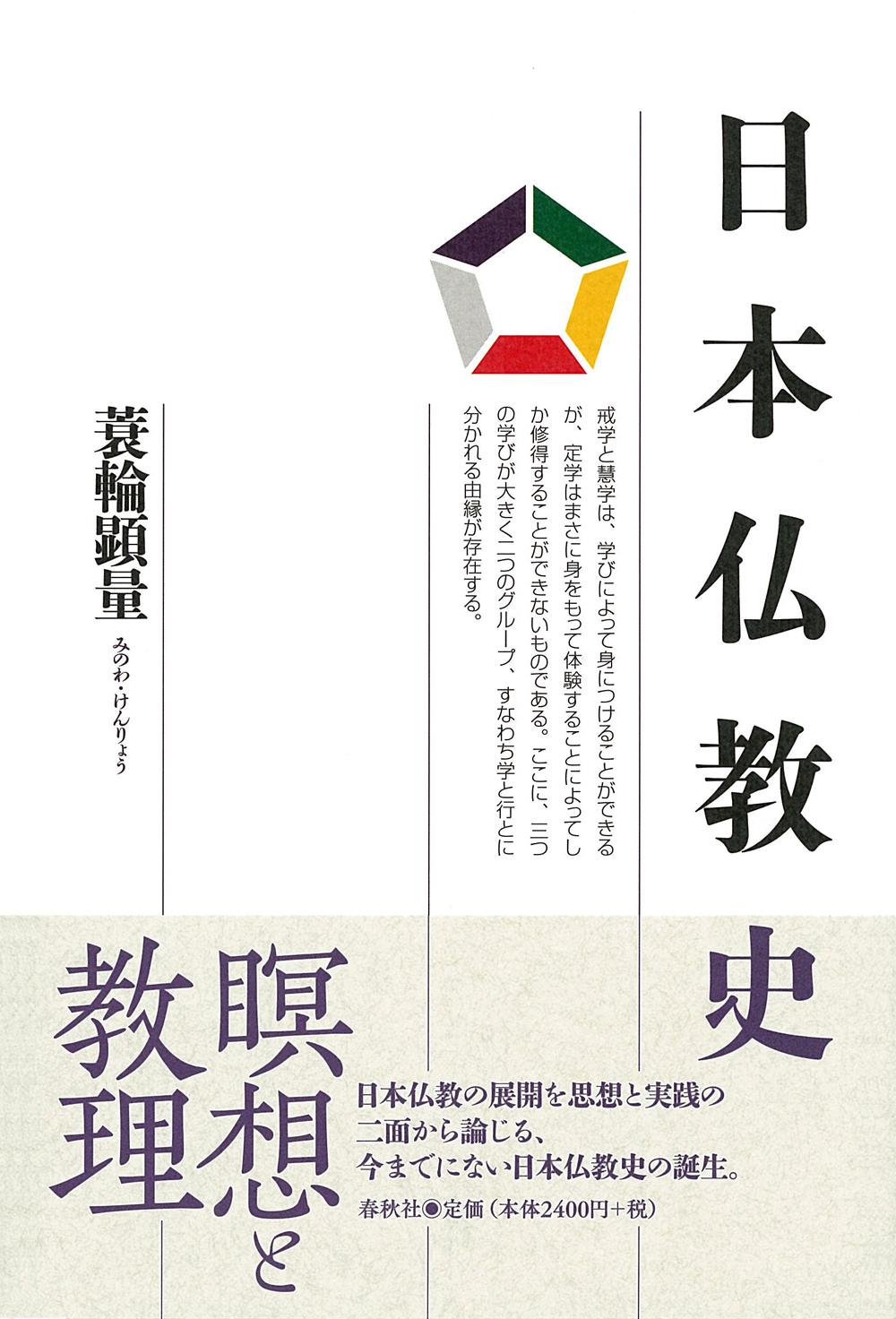 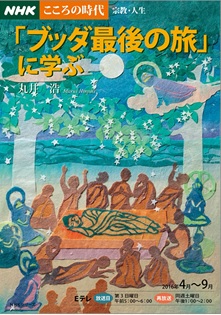