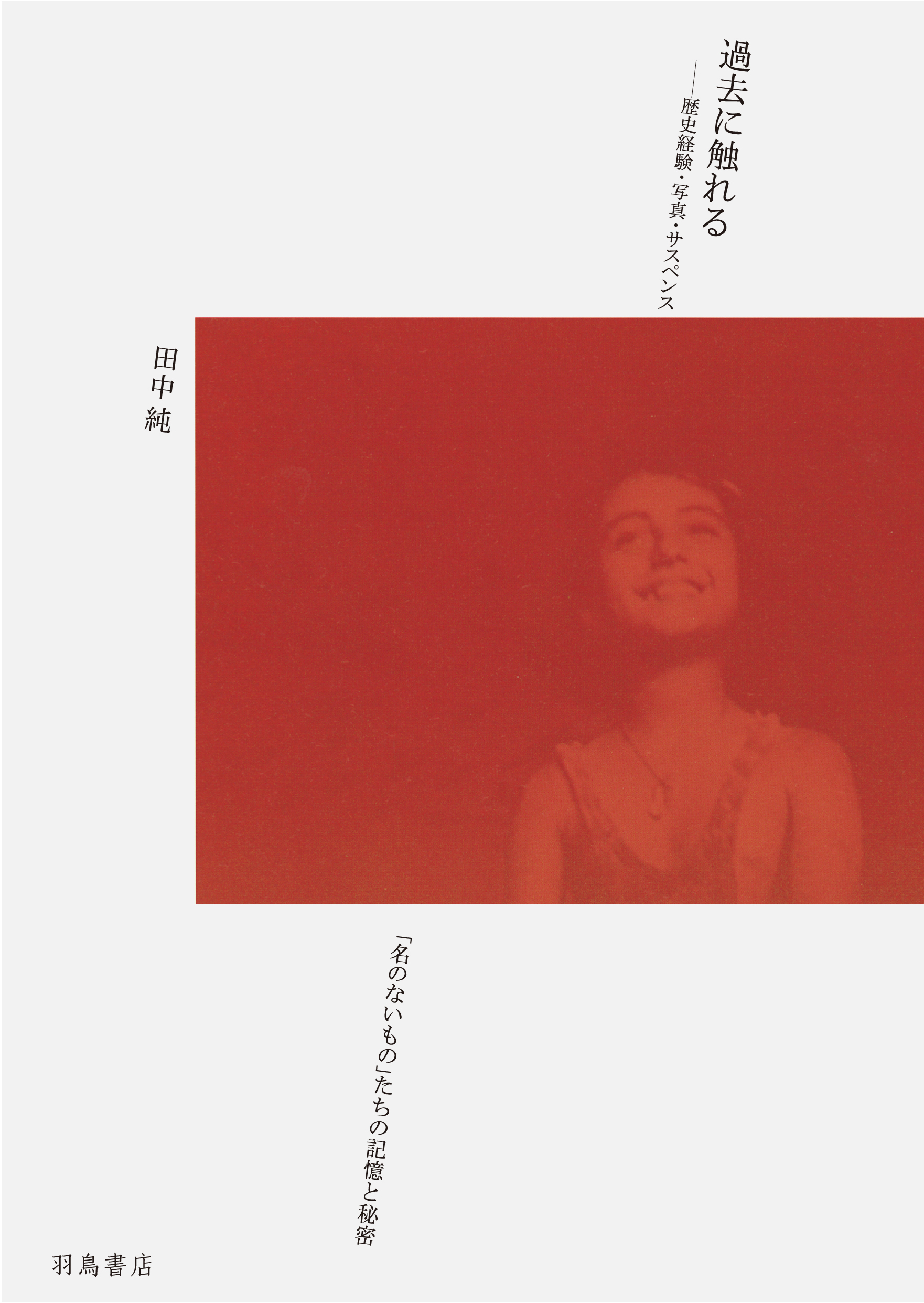 Touching the Past – I have embarked on a journey with this book, feeling a true sensation, returning to tell you that such experiences do exist. To explicate historical experience, this book focuses on events where the past can be felt through photographs and also explores the way in which such an experience may be used to describe historical episodes, based on the principles of suspense.

Before we are taken on this journey of historical experience, a collection of writings from March 2011, the time of the Great East Japan Earthquake and the Fukushima nuclear power plant accident, are presented in the introduction. The words used to describe the crisis capture images that allow us glimpses into those fleeing moments in the past.

As a medium of “feeling the past”, this book employs photographs as its primary subject of examination. This is because photographs are the most truthful representations of past reality and have profoundly defined historical experiences from mid-nineteenth century onward. Specifically, Touching the Past examines four photographs taken in secrecy at the Auschwitz II – Birkenau concentration camp and five photographs taken at Hiroshima on the day the atomic bomb was dropped, all epitomizing moments of extreme situations, to consider the possibilities and ethical issues of using photographs to access such immeasurably agonizing ordeals.

This book has explores ways in which historical episodes can be used to provide an experience of feeling the past by reviewing the relationship between the works of W. G. Sebald, who is known for using photographic illustrations in his books, and his literary visions, as well as the interrelations between history and philosophy embedded in the photographs of Roland Barthes, the author of the brilliant book La chambre claire. In this analytical process, the importance of suspenseful moments in the telling of historical events has been discovered, just as in the genre of suspense in films or literature. Hence, Touching the Past also deconstructs the framework of suspense in a variety of works, ranging from Clint Eastwood's Changeling to Kei Sanbe's Erased.

These discussions are then summarized in an analysis of the interrelations between the historical experiences of two philosophers (Walter Benjamin and Koji Taki) photographs, and descriptions of history to seek the characteristics of physicality and gestures of historical storytellers in the conventional sense of historical experience while converging on the theme of what hope there is in history, the central idea that links all ten theses in the book.


(Written by TANAKA Jun, Professor of Graduate School of Arts and Sciences / 2017) 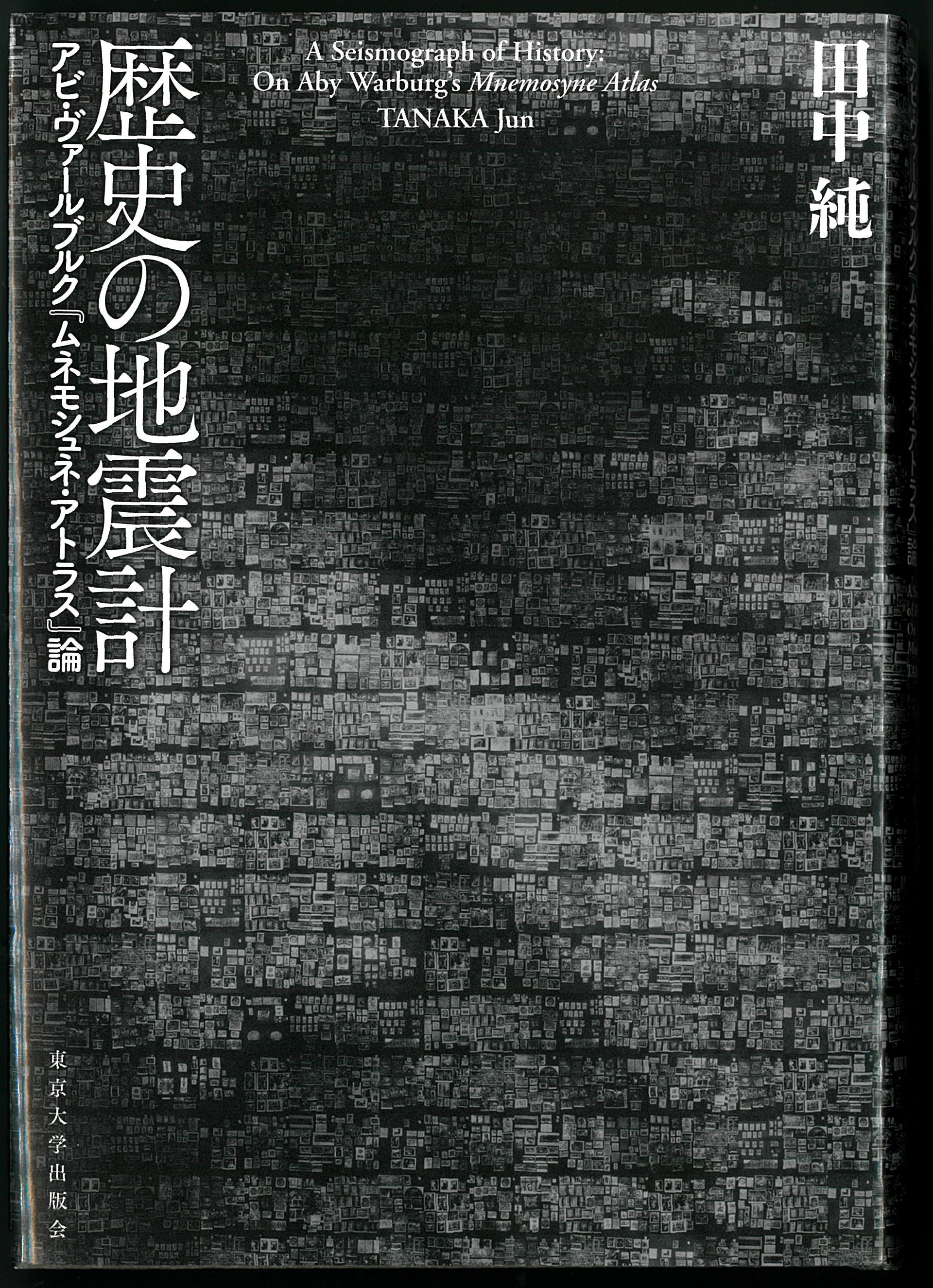 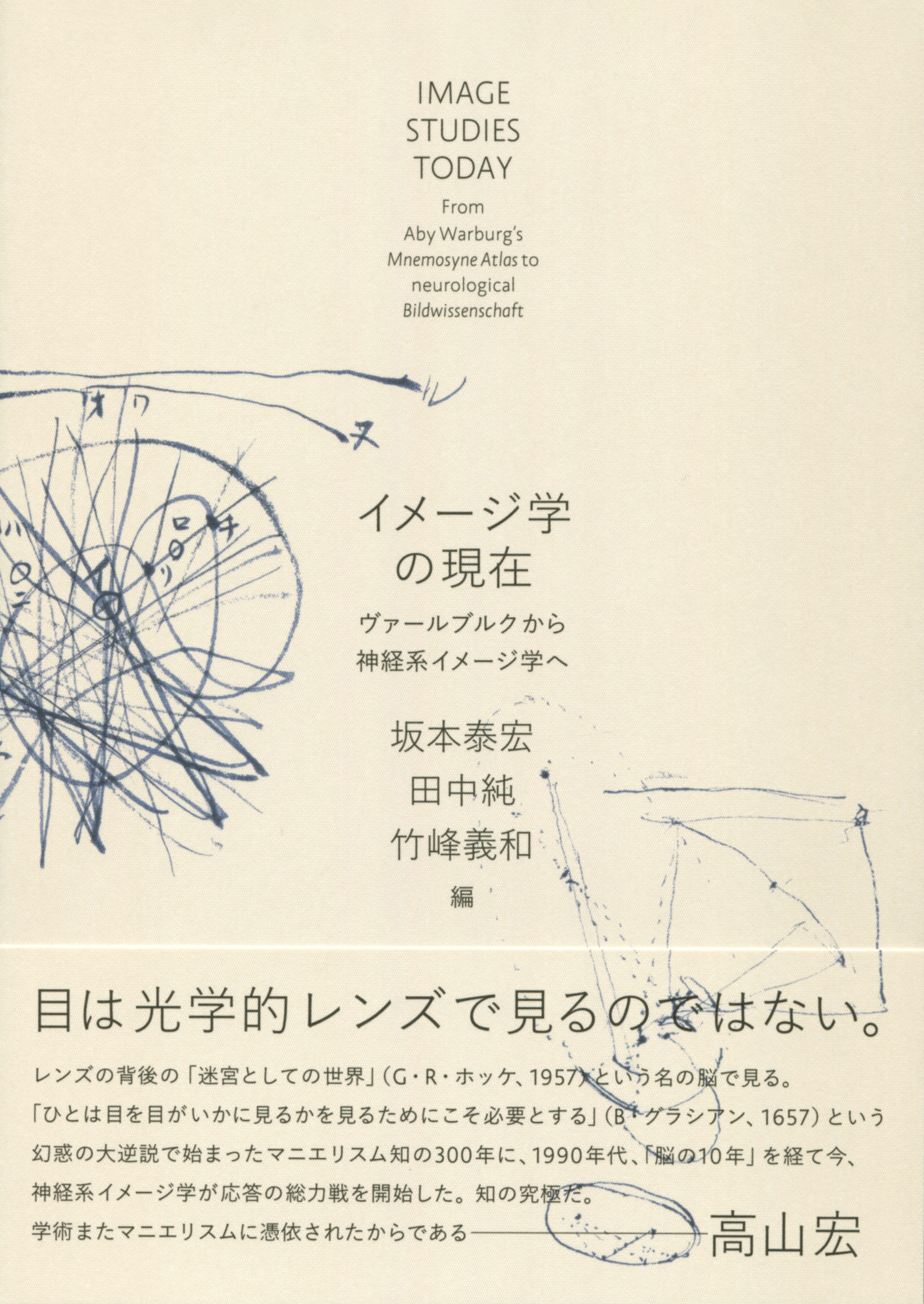 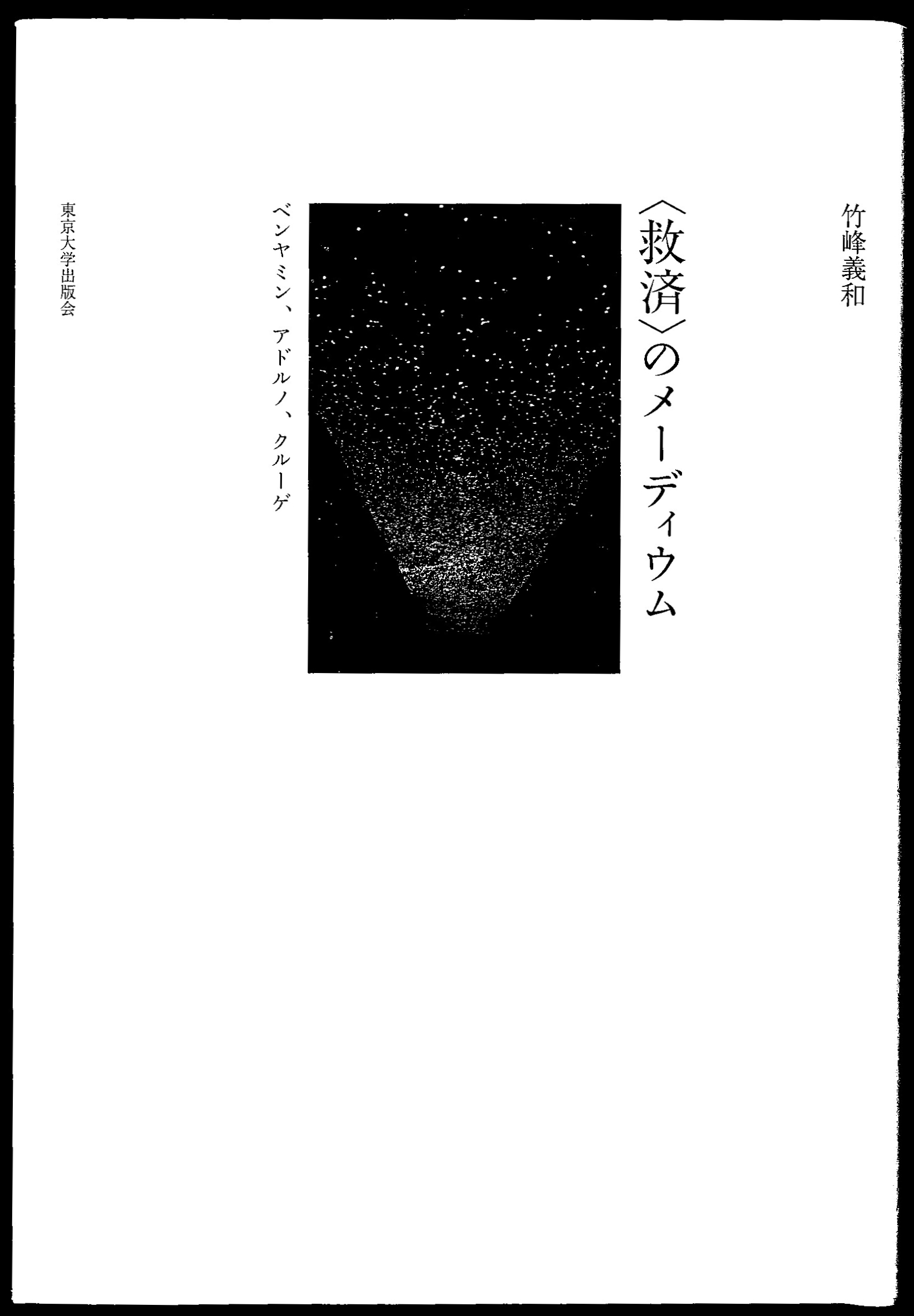 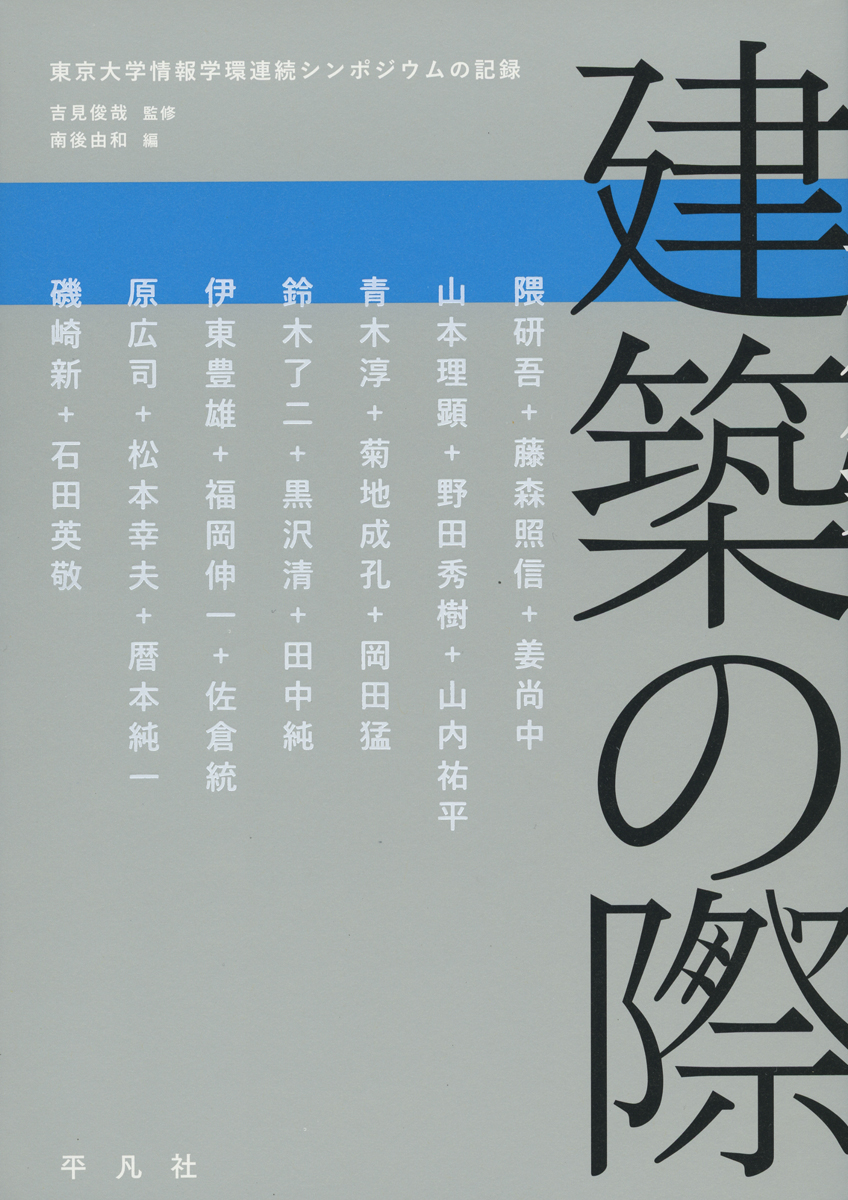 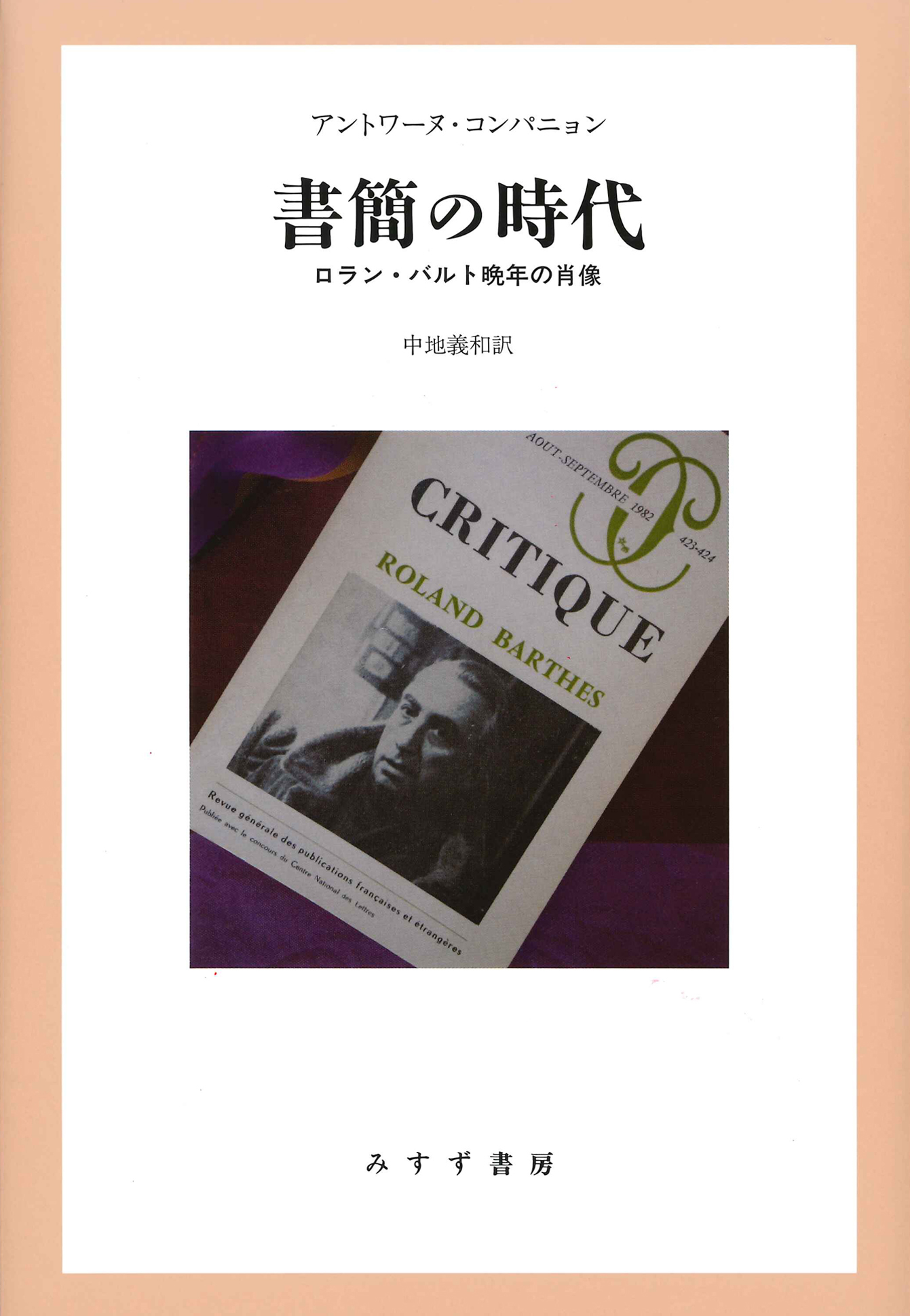