This book compiles the academic results of two projects: one project is the 2007-2009 Japan Grant-in-Aid for Scientific Research (C) titled “The On-going Integration of Southern China Regional Community with Special Reference to its Historical Background,” and another is the 2009-2012 Japan Grant-in-Aid for Scientific Research (B) called “A study on Southern China based Chinese Networks that Spread Over North East Asia and South East Asia.”

The three editors, namely, Tanigaki Mariko, Shiode Hirokazu, and Yung Ying Yue, have known each other since the mid-1980s. Yung and Tanigaki participated in the Guangdong Studies Group, which Shiode established in 1988. The three were rather dissatisfied with North China orientation of the China studies in Japan, and this became their motivation to launch the present collaborative research. Many academic publications have identified places and regions such as Northeast China including Beijing and Tianjing, and East China including Shanghai. However, South China as a concept remains unclear among Japanese academics on China.

The first project was primarily run by three editors with the main objective of emphasizing the importance of promoting South China studies in Japan. As knowledge on Hong Kong may not be applied to Taiwan, understanding South China is impossible through a simple sum of Taiwan, Hong Kong, Macau, and their neighbors. This project aims to understand South China in a regional context and with a coordinated perspective. The project also highlighted the importance of historical background behind regional integration.

In the second project, the editors aimed to understand South China in a broad context, with reference to the Southeast Asia, Northeast Asia, and North America. This idea was obtained in a 2008 study visit to the Chinese Benevolent Association Hall (中華会館) in Hakodate (函館) organized by the Japan Society for the Studies of Chinese Overseas. Overseas Chinese networks starting from South China to Hakodate via Nagasaki were observed. The Russian network was simultaneously activated in Hakodate such as Hakodate School of Russian Far East Federal University, and road signs are written in Russian language.

The study of networks linking Southeast and Northeast Asia through South China is a challenging research topic. Numerous academic articles have been carried out on the network linking Southeast Asia and South China; however, few academic results were observed in this network link. We used the academic network in UTokyo Komaba and invited young scholars to discuss this difficult agenda. Our book successfully included studies on Southeast Asia, Russia, and on the Chinese communities in Hokkaido and Okinawa (Ryukyu). Furthermore, we promoted an international exchange between Xiamen University, Sun Yat-Sen University, University of Hong Kong, City University of Hong Kong, and University of Macau to understand the frontline of academic research.

This book is based on the above projects; the contents are shown once the current situation of South China Studies of Japan. Our characteristics serve to emphasize relationalities. We find a new case that deals with South China and Northeast Asia, especially Russian Far East. In fact, clear linkages transcending from Southeast Asia to the Northeast Asia were observed, even Manchulia.

In editing this book, we hoped that it would guide undergraduates and graduate students in their thesis writing. We placed an introduction page in each part and provided index so that this book would give them support to explore their research. 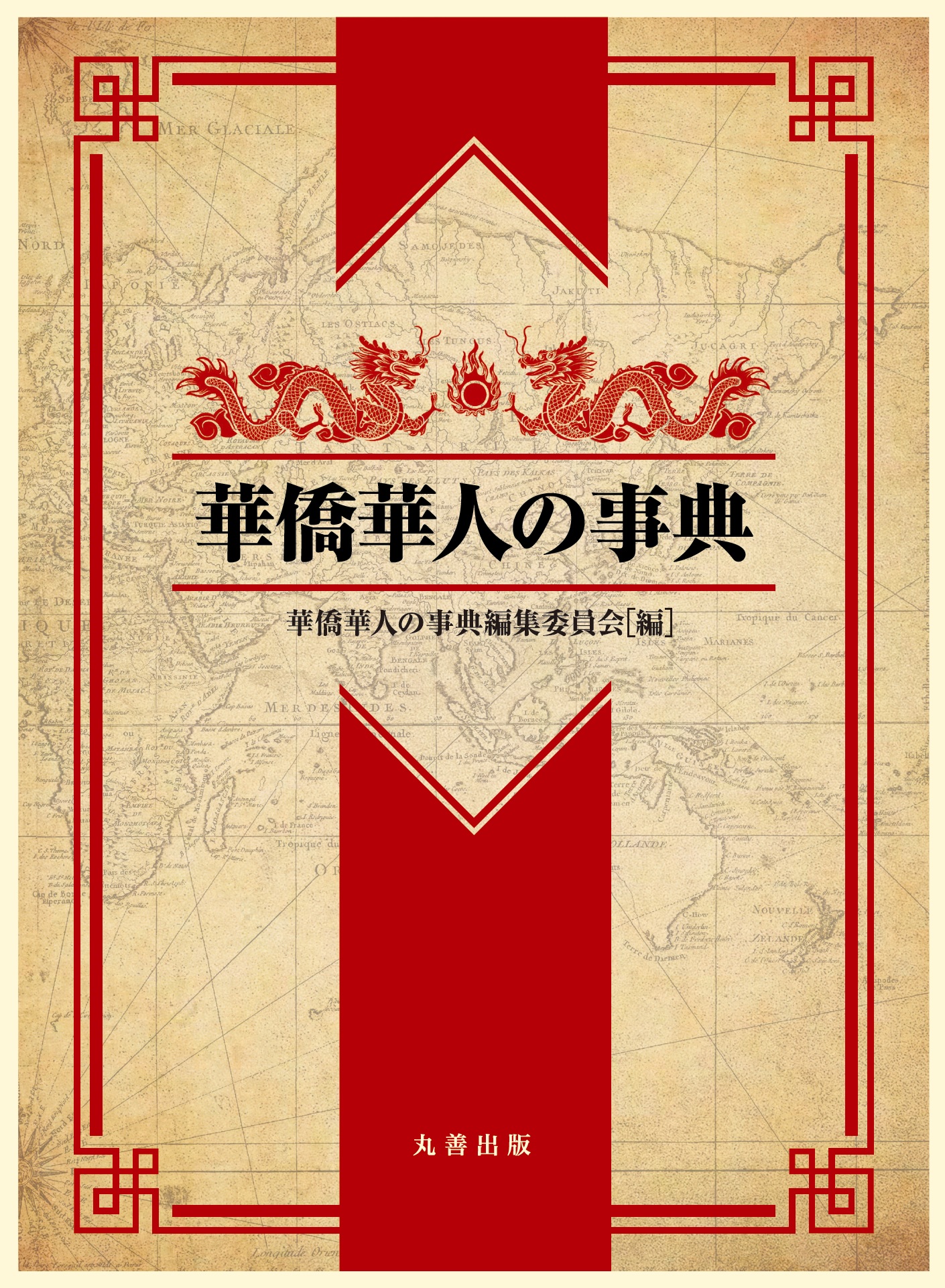 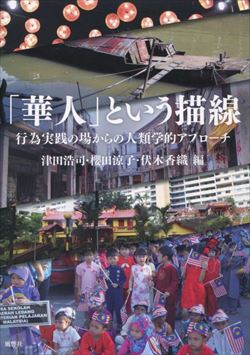 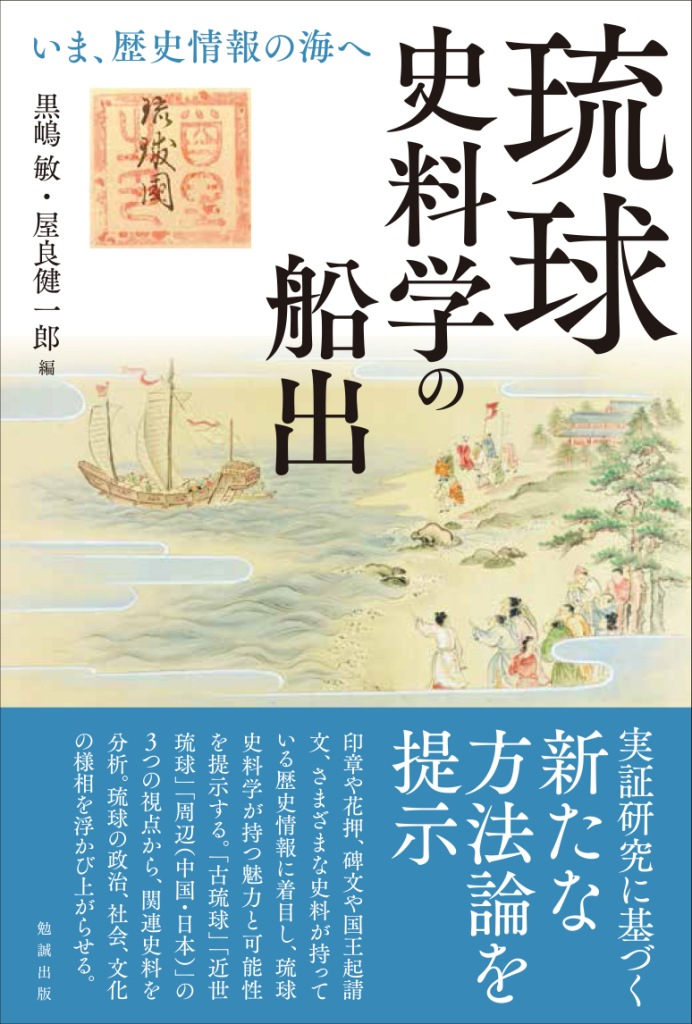