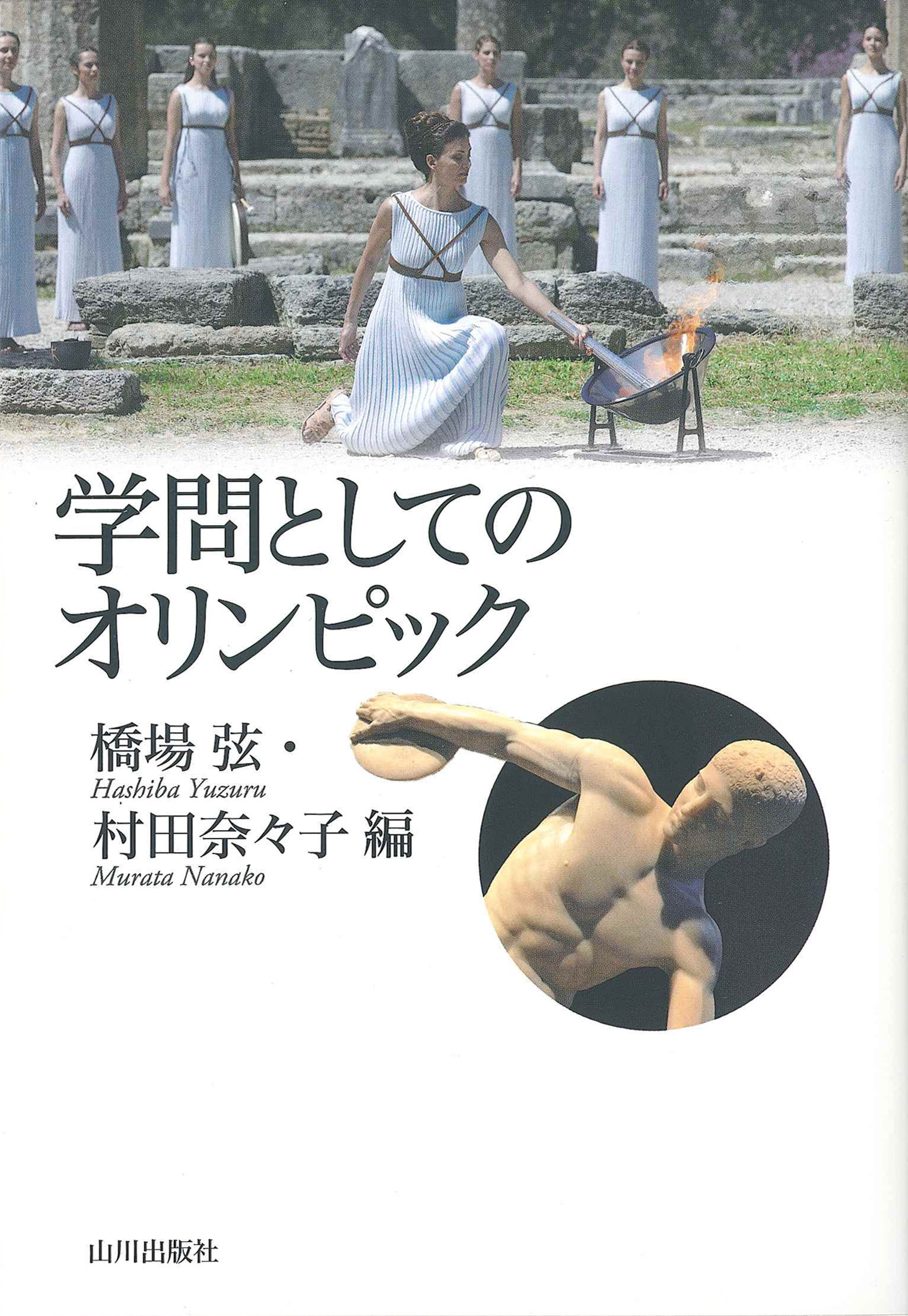 Gakumon to shite no Olympic (Learning the Olympics)

Gakumon to shite no Olympic

Why do the Olympic Games cause such fascination for so many people? Focusing on this question, this book explores the significance of the Olympics from the perspectives of history, philosophy, the arts and sport science and attempts to retrace the original goals and principles of the Olympic Games within a wider intellectual context. Each chapter is based on one of the lectures given as part of the undergraduate course “Learning the Olympics” held in 2015 for first- and second-year students of the College of Arts and Sciences at The University of Tokyo. This book offers perspectives to help reevaluate today’s highly commercialized Olympic Games in the context of liberal arts scholarship.

The opening chapter is written by Yuzura Hashiba, an expert in Ancient Greek history, who introduces the creation and development of the athletic competitions held at Olympia, Greece, known to be the origin of the Olympic Games, and describes the festival and its events. Hashiba goes on to relate these to the worldview and philosophy of the people of ancient Greece that formed the backdrop to the Games. In the second chapter, Noburu Notomi, an authority on Greek philosophy, introduces the discourses of several ancient Greek poets, philosophers, and orators to reveal philosophy’s anti-Olympic character. In chapter three, Takashi Iizuka, a historian of Western art, uses a range of illustrations to reveal how ancient Greek notions about the body were reflected in their art, and considers the position of the temples and stadium at ancient Olympia from an archeological perspective. Chapter four is written by Senshi Fukashiro, an expert in sports and bio-mechanics, and provides a scientific analysis of the three fundamental movements common to many Olympic sports from ancient times to today – running, jumping, and throwing. In chapter five, Nanako Murata, an expert in modern and contemporary Greece, examines the notions behind the revival of the Olympic Games in the modern era, and reveals the conflicting nationalistic sentiments in Greece, where the first modern Olympics were held. A century after these first modern Olympics, Murata argues the importance of reaffirming the Olympic message of praise for what human is, embedded in the principles of the modern Olympic Games by their founder, Pierre de Coubertin. In the final chapter, co-editor Yuzuru Hashiba asks what direction the Olympic Games might take in the future: will they become the site of growing global solidarity? Or will they succumb to runaway capital and help push the world toward further fragmentation? 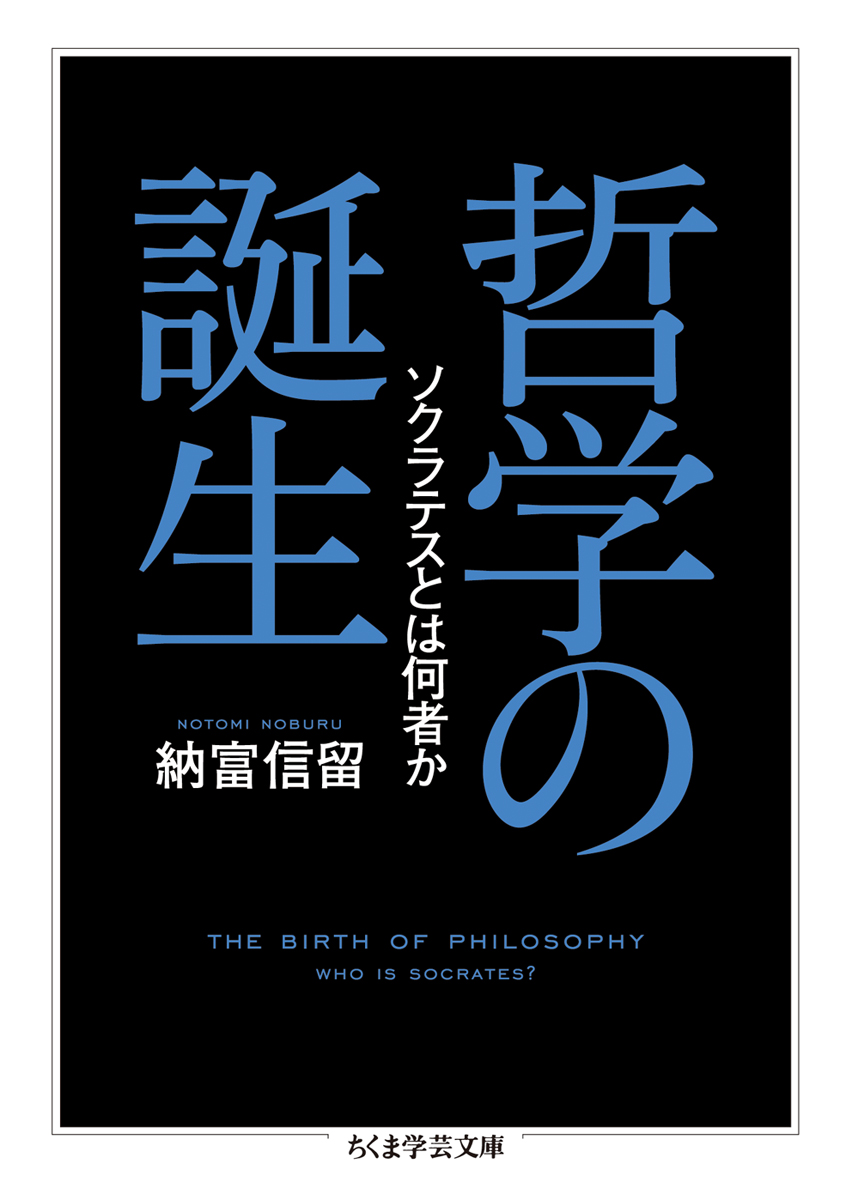 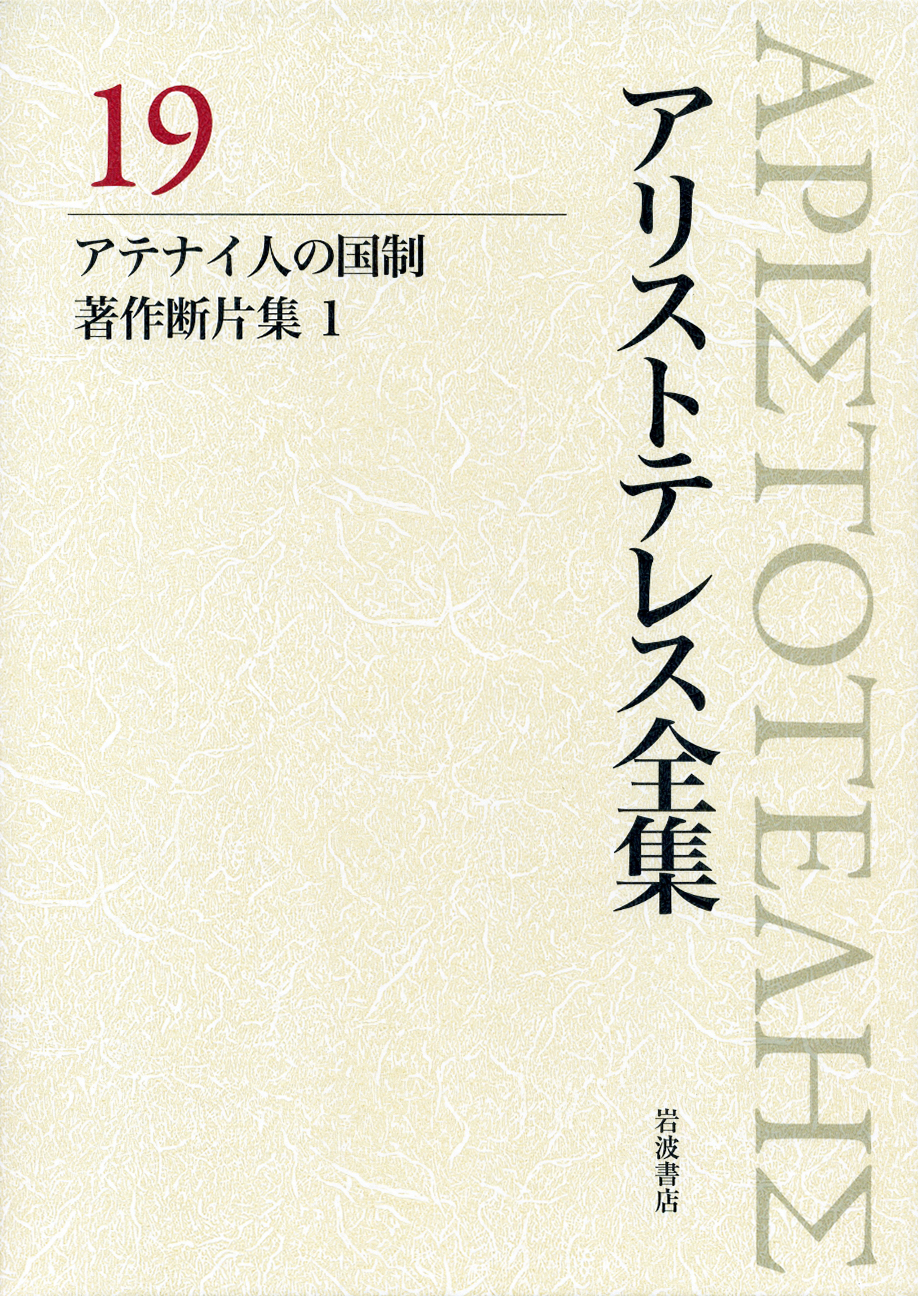 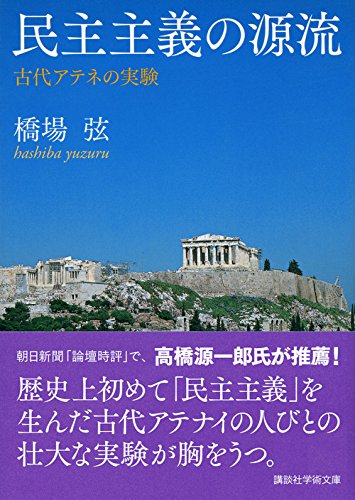 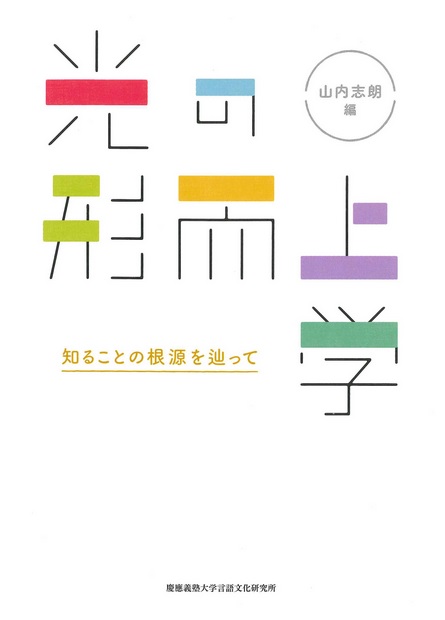