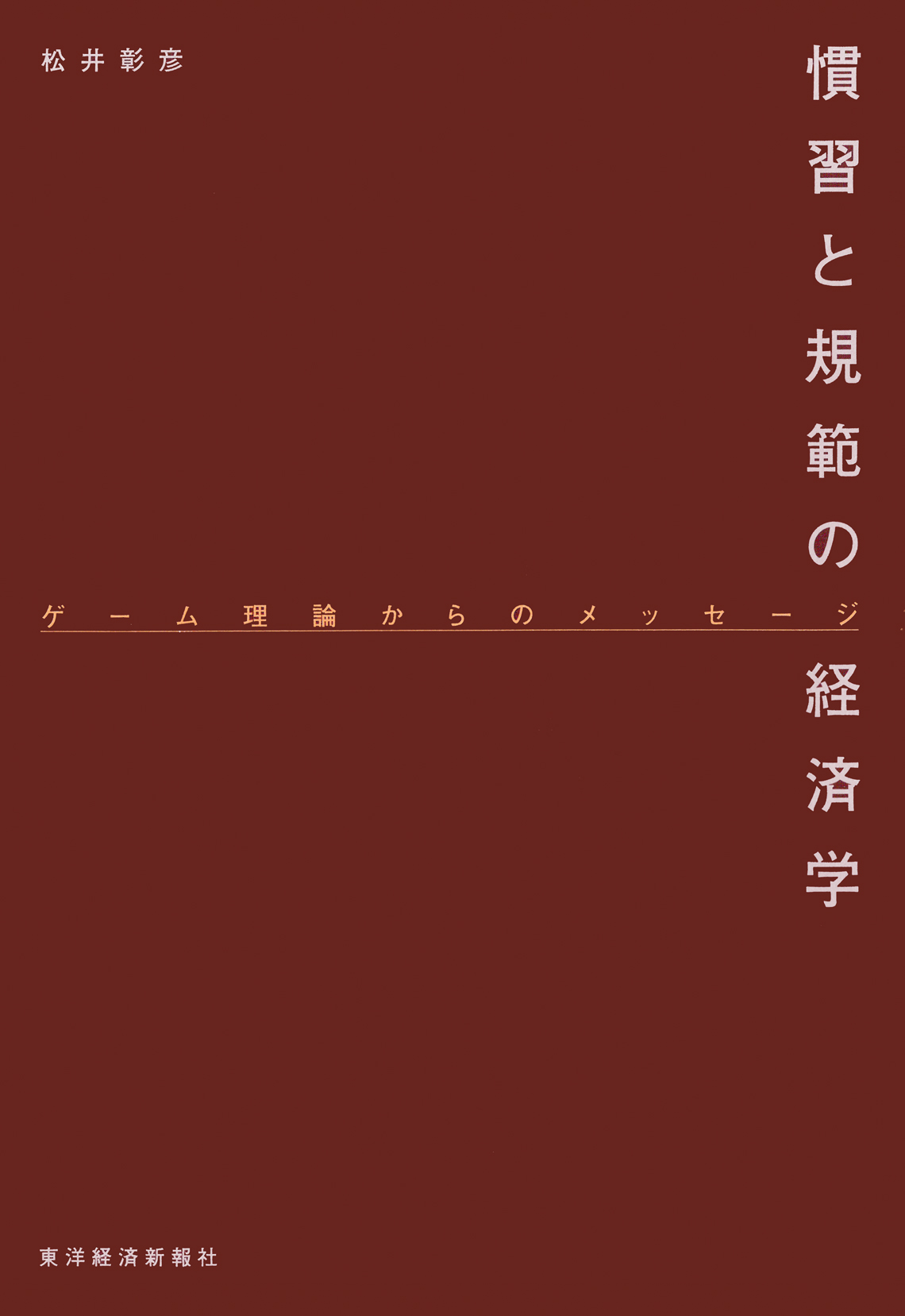 Kanshu to Kihan no Keizai-gaku (The economics of customs and norms: Message from game theory)

Because people cannot live alone, they live amidst many others who they meet through human relationships, such as co-workers, lovers, or business partners. When people come together, various rules are established, some of which we call customs and norms. Customs and norms involve relationships that remain unbroken even in the face of shattering economic problems. One such Japanese customary practice is the seniority system, a mechanism that does not ensure a vital market for middle-aged and older employees to change careers, holding back younger employees. When analyzing this system, we find that customs and norms have a major influence in markets where economics is the central issue; in this case, we consider the labor market.

In an ideal market, people can access the market at no cost and buy and sell goods at the market price. In market theory, the "market" is a black box that decides market prices by matching the supply and demand, irrespective of the substance. Here, people connect directly only with the market, and can connect with others only indirectly via the market.

Because of its nature, game theory, which is based on the market theory of individual versus individual, is more appropriate to analyze the customs arising from the choices of people. In greetings, for example, if everyone else bows, you also bow, and if everyone else shakes hands, you also extend your hand.

This study focuses on the nature of such interpersonal relationships to highlight the paradigm of economic customs and norms from the viewpoint of game theory.

This work broadly consists of three parts. Part I analyzes the customs based on equilibrium theory. This part examines several market assumptions, especially the principle of profit maximization.

Part II deals with the changes in customs due to conflicts between customs versus natural selection and rationality in evolutionary game theory and social game theory, respectively. Here, we analyze the circumstances in which a reasonably rational person experiences something and then adjusts his or her behavior to become better.

Part III deals with inductive game theory, a new field of interest for authors. Here, we imagine not a person who knows how the objective world functions from the beginning, but one who creates his own social image from experience. This part also addresses problems such as discrimination and prejudices. 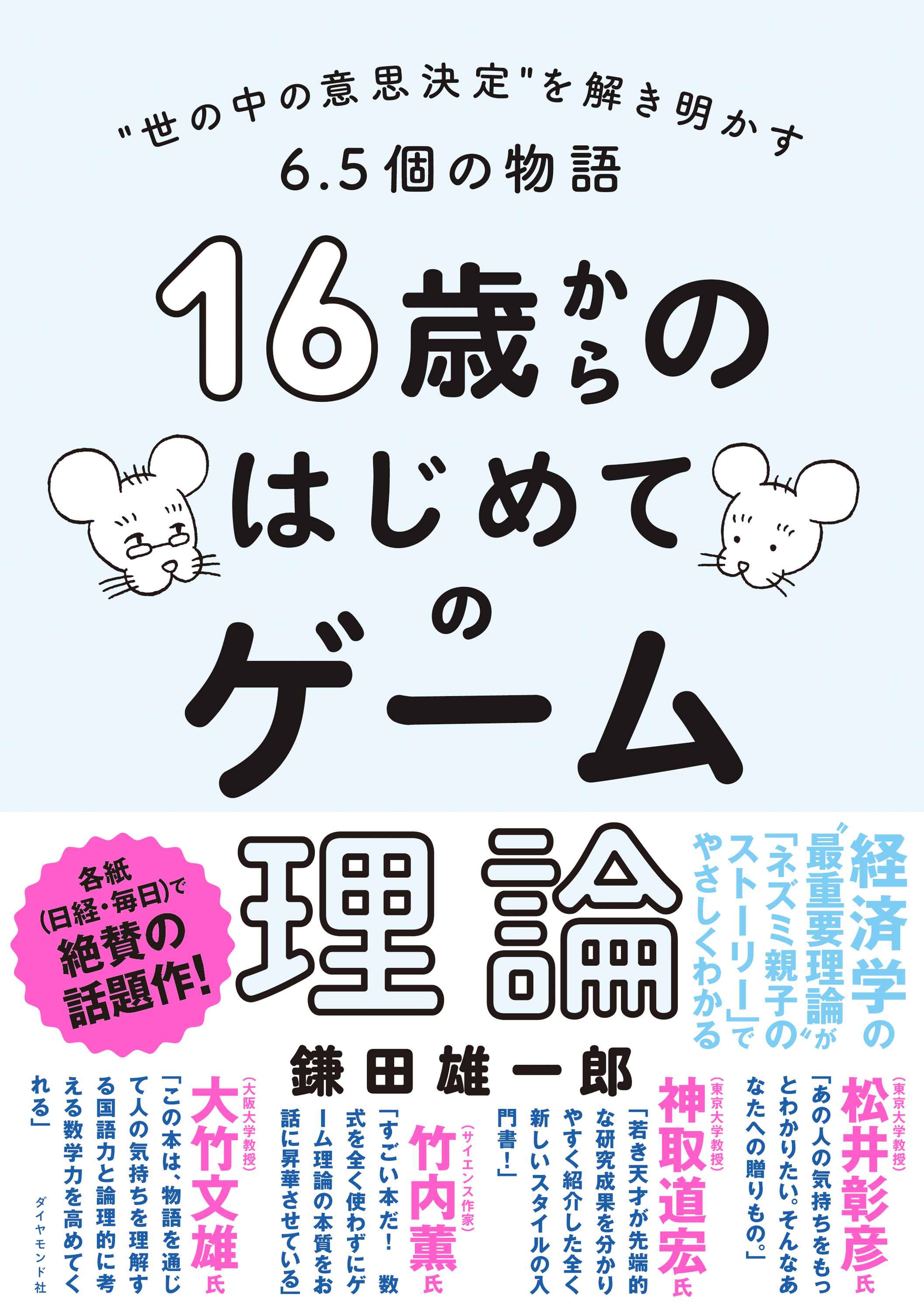 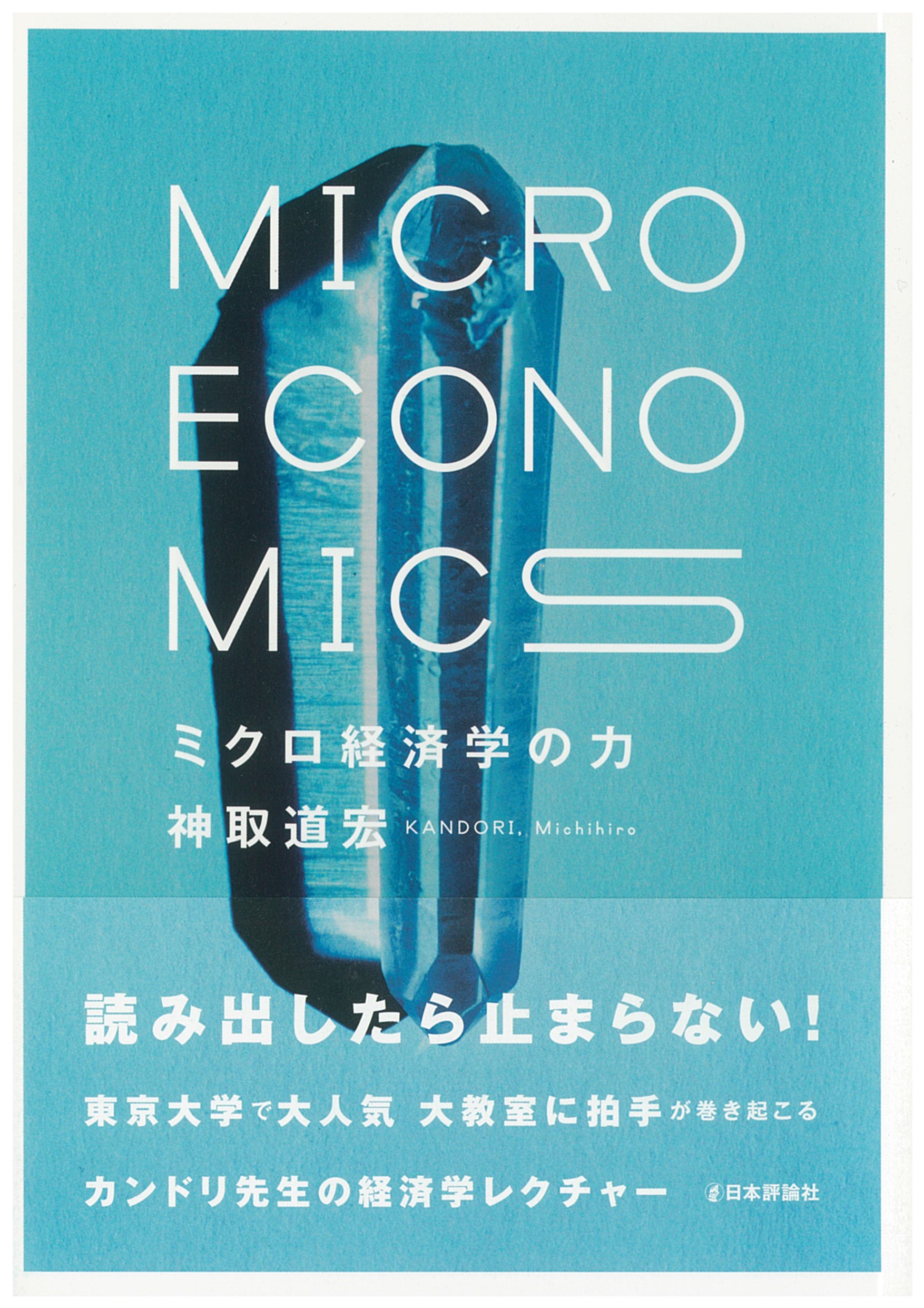 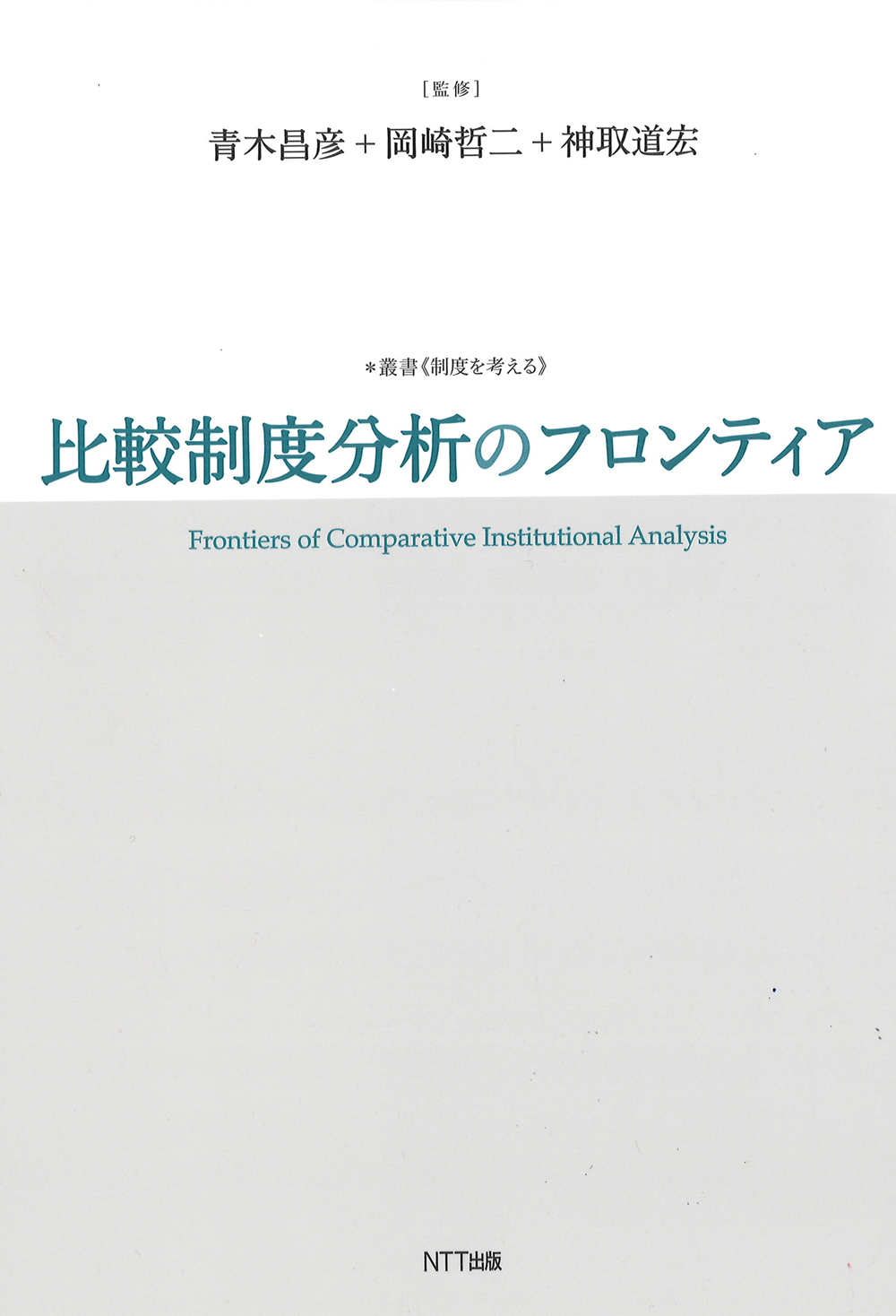 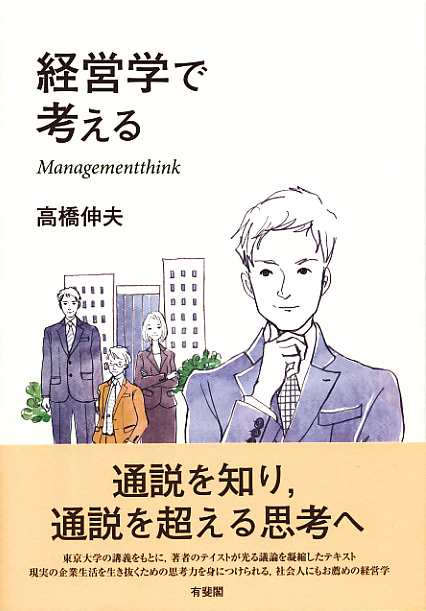 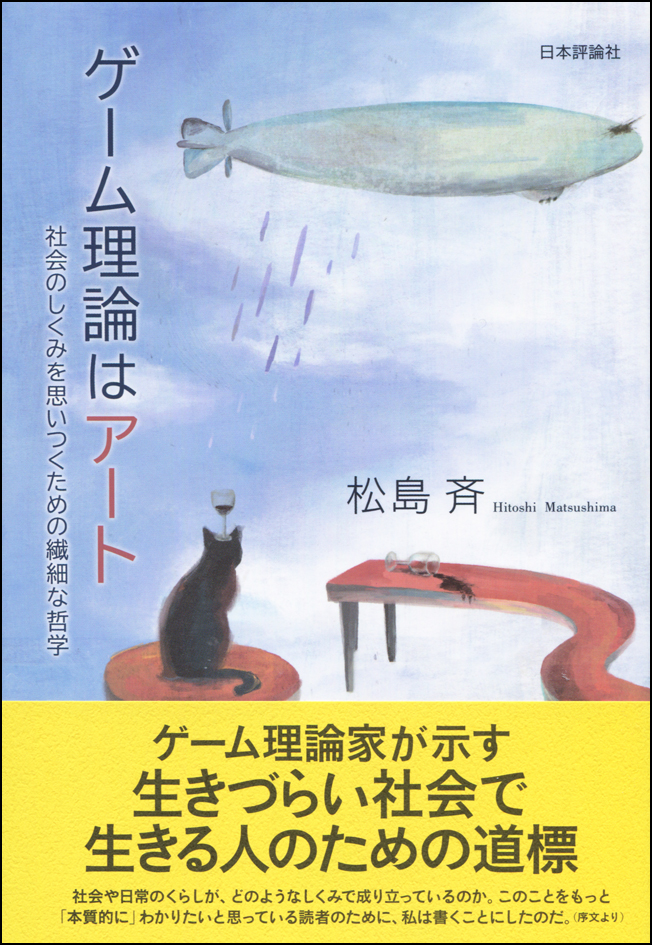 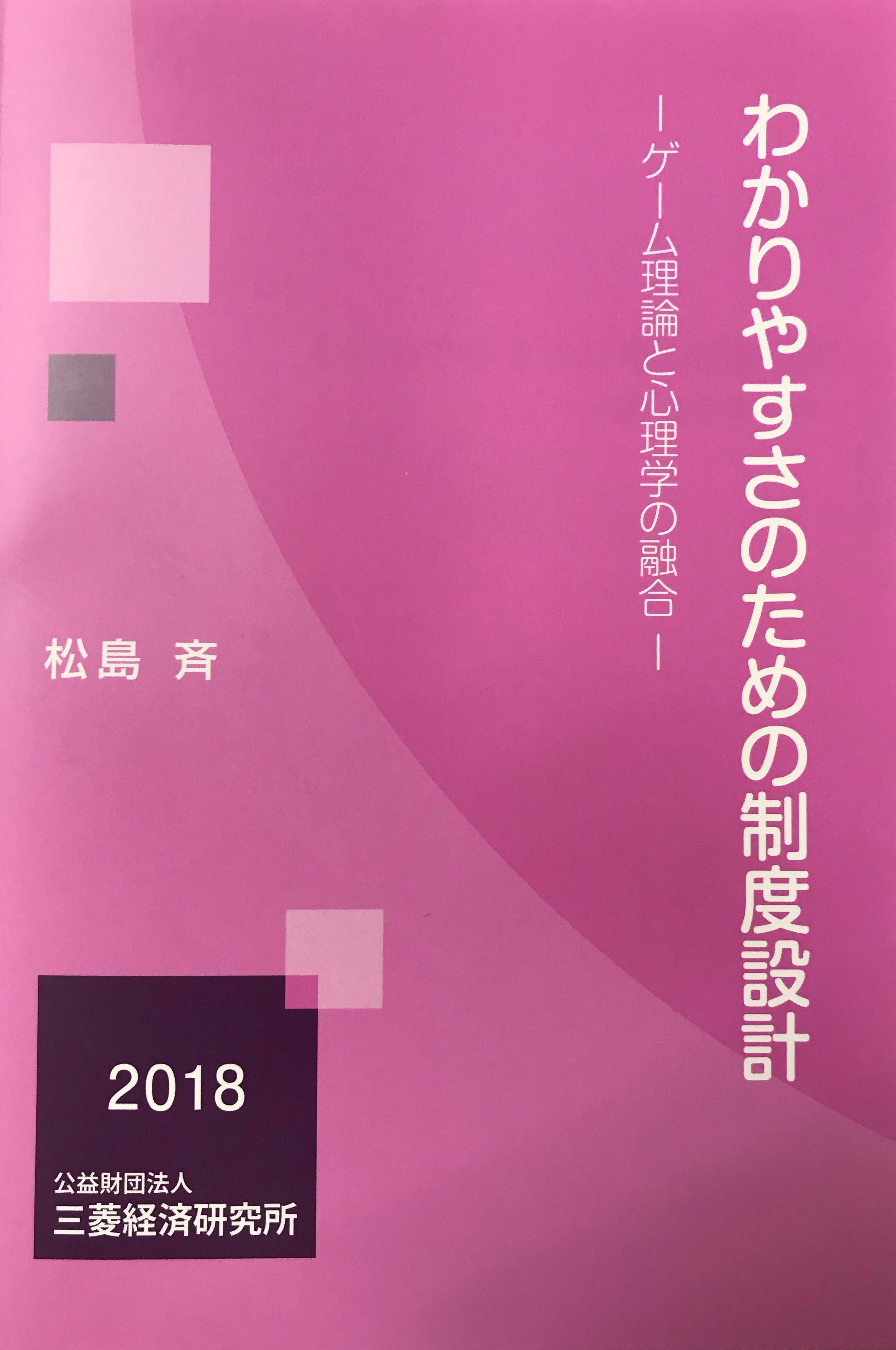 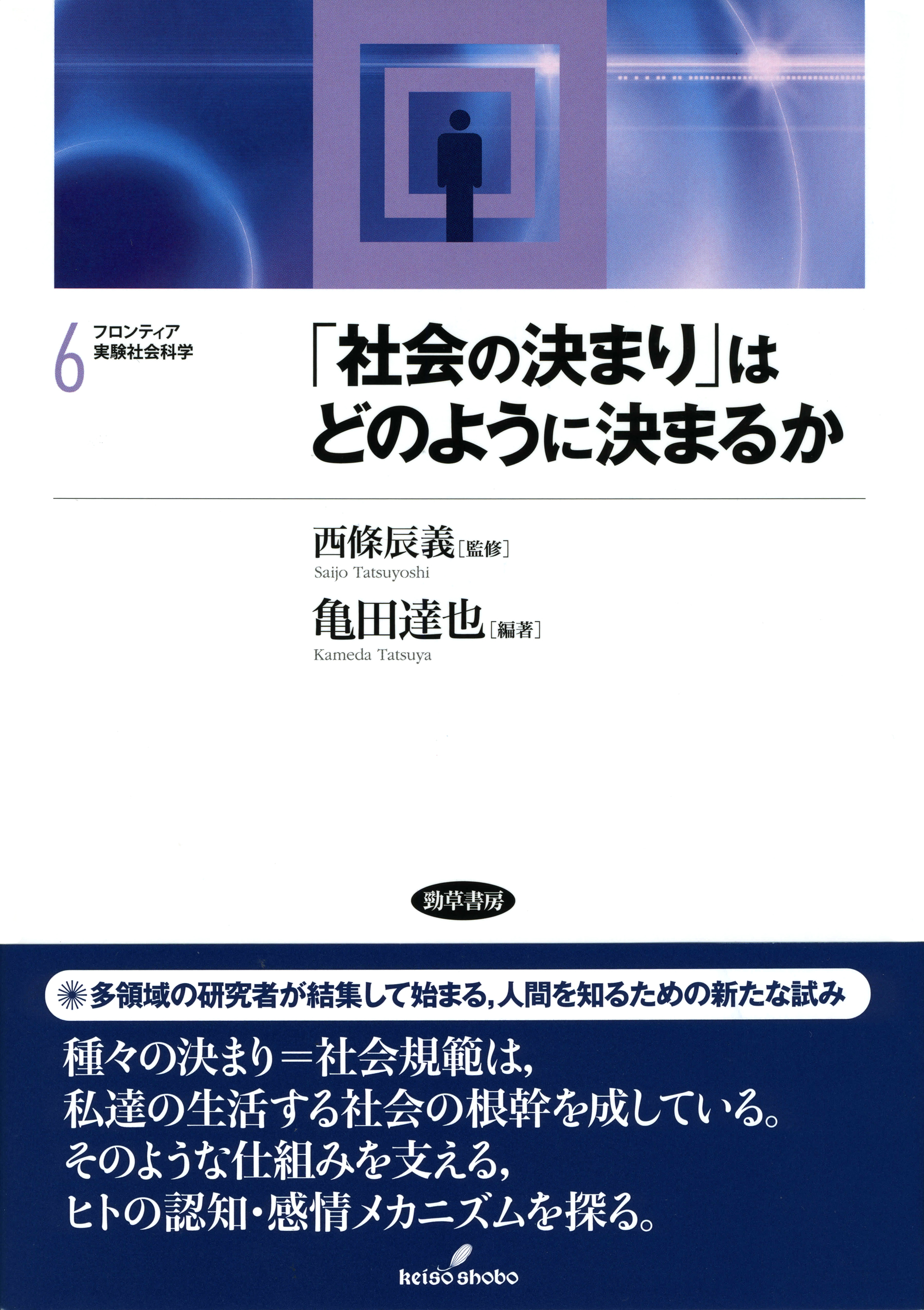 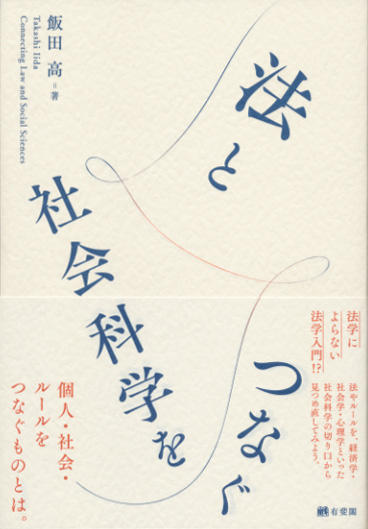 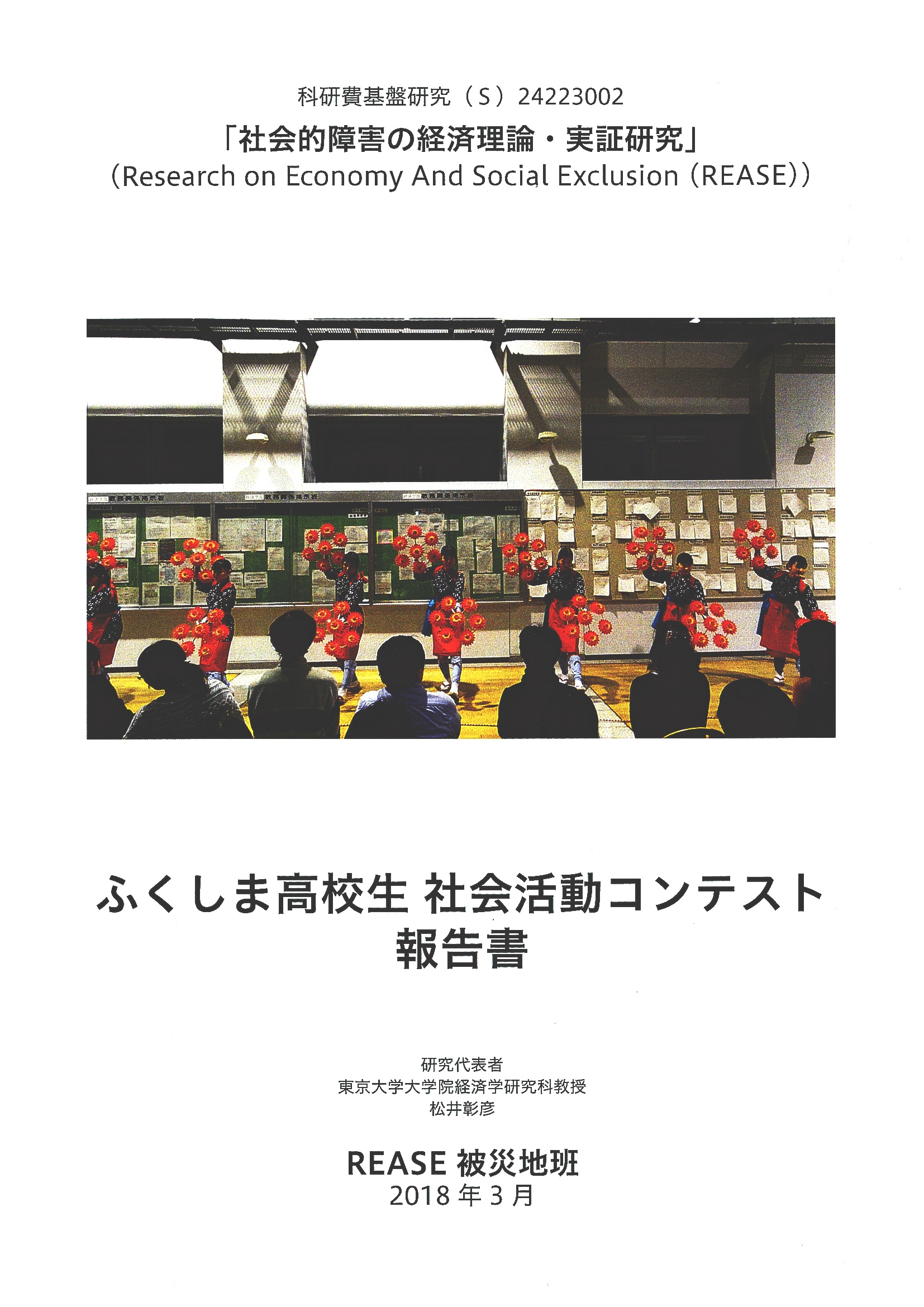 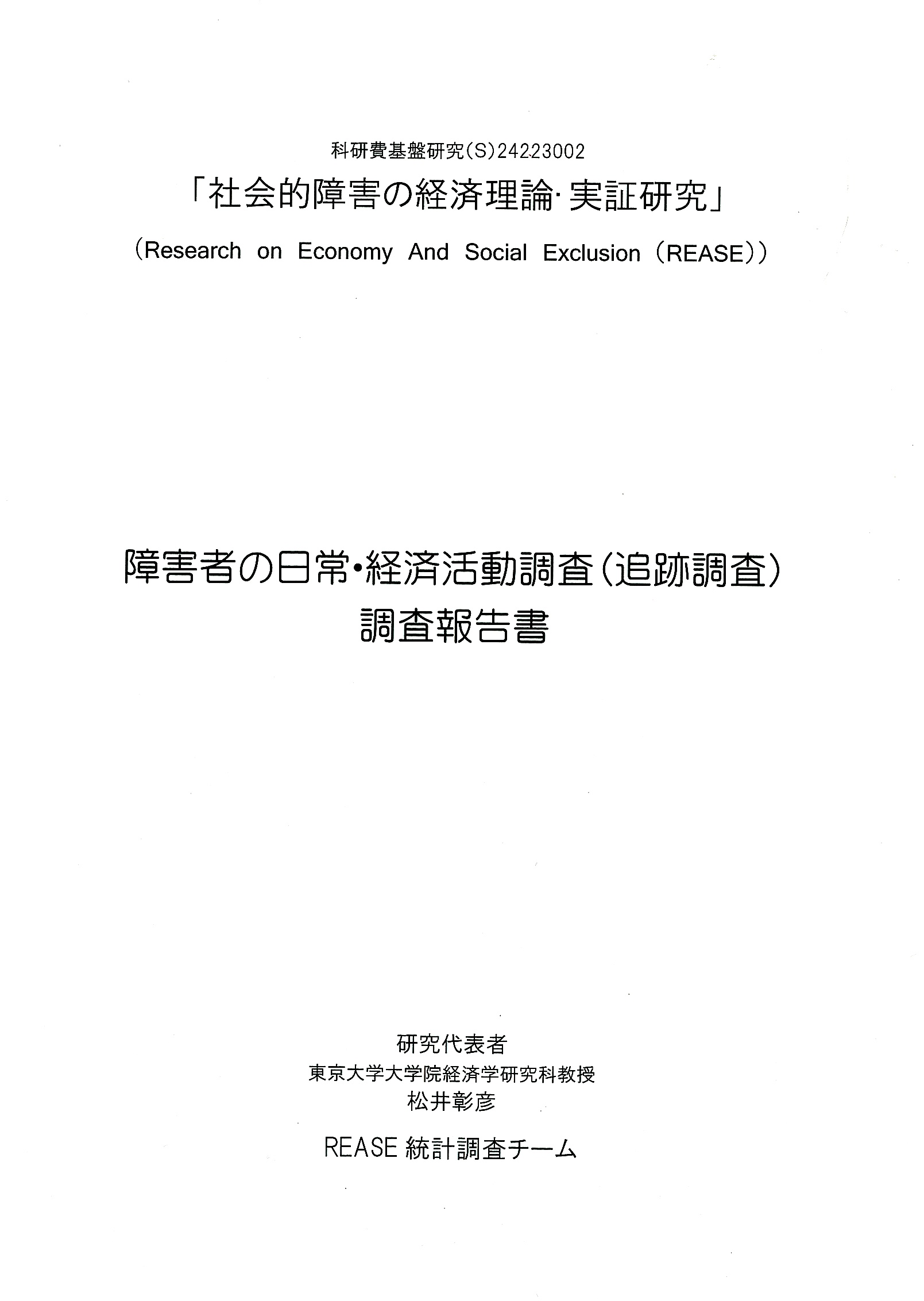 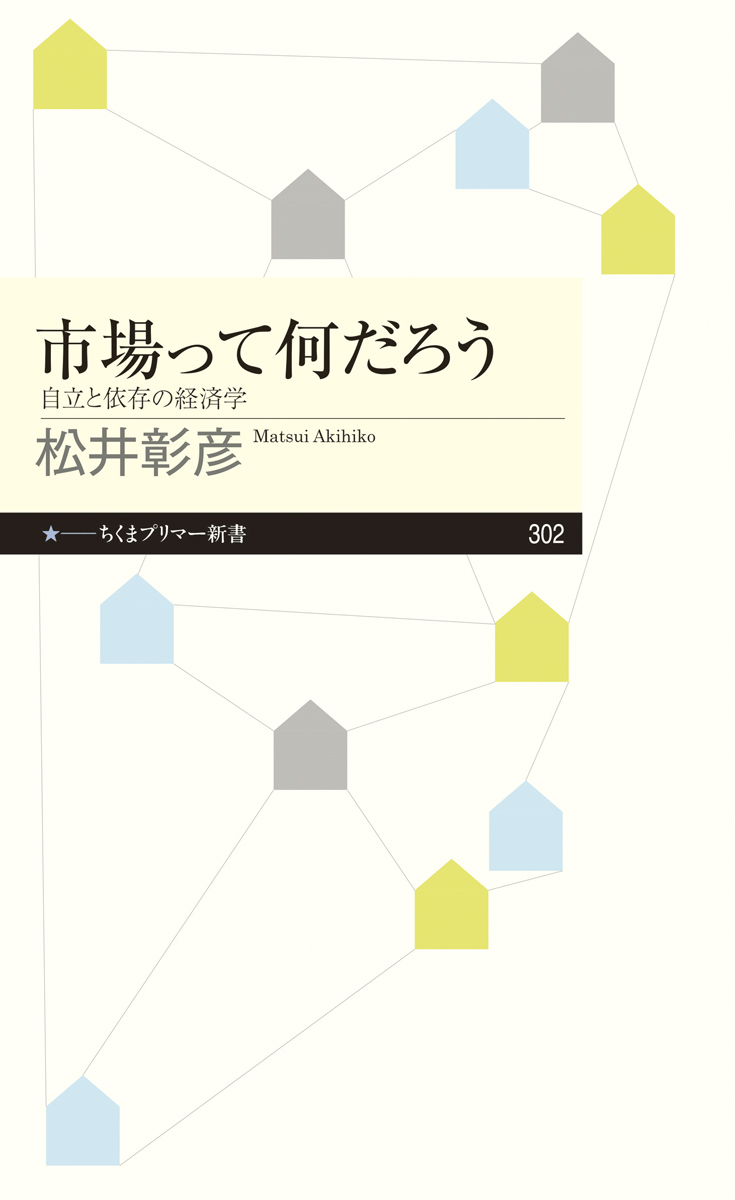