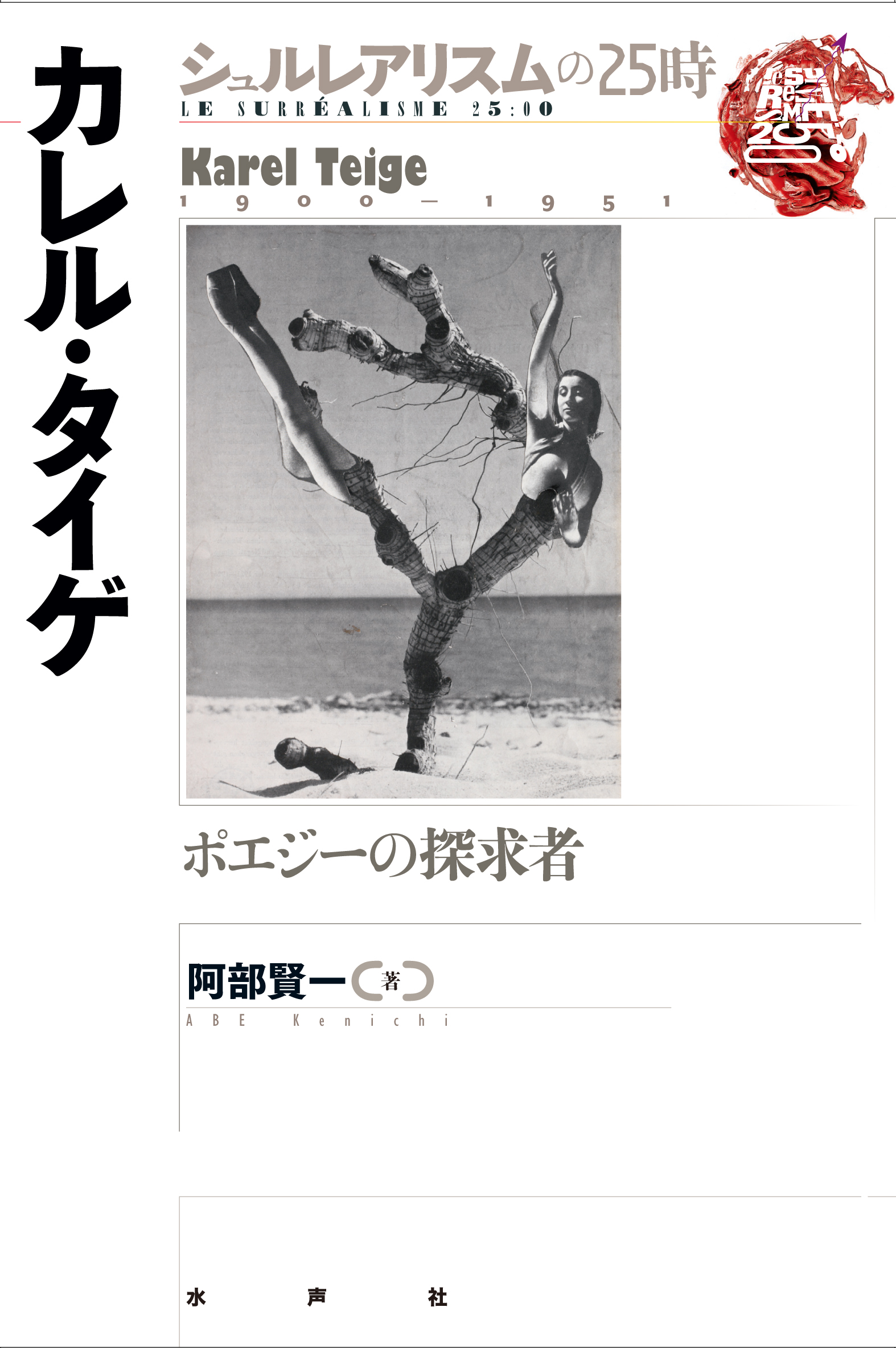 The book examines the Czech avant-garde movement and surrealism, especially in the context of Central-Eastern Europe. Prague, the capital of the then newly born Czechoslovakia, had to construct not only political and economic institutions, but also cultural infrastructure such as literary and art institutions. Therefore, avant-garde artists in the region used constructivism as a reference. Even in Prague, the association of left-wing artists, “Devětsil,” would have a basic philosophy of “Poetism” which pursues the symbiosis of constructivism and poetic inspiration.

Teige put in great efforts during this movement. Not only did he publish several articles and manifestos, but he also distinguished himself as an excellent typographer. He considered book design important, because he regarded the book itself as a mechanical reproduction that ordinary workers could afford by themselves. Proletarian workers could not afford expensive tableaux, but they could put together books with high-quality typographical arrangements in their own rooms. Teige also participated actively in the critique of architecture. He criticized Le Corbusier’s project “Mundaneum” and suggested the “Minimum dwelling” as a solution to the workers’ housing problem.

In the 1940s, after the Nazi protectorate and Communist era, Teige’s activity was circumscribed, and he became the sole surrealist in Prague. Surrealist painter Jindřich Štyrský has died in 1942, and Toyen had left to Paris in 1947. Teige remained a surrealist till the end of his life, and created over 300 collages that he could not publish during his lifetime. Teige sought “poiesis” in the fields of typography and architecture. He might have found it inward by exposing his inner face.

This book contains the translations of six texts by Teige during the surrealist era and includes several pictorial reproductions. It serves as a good introduction to the Czech avant-garde and surrealism movements. 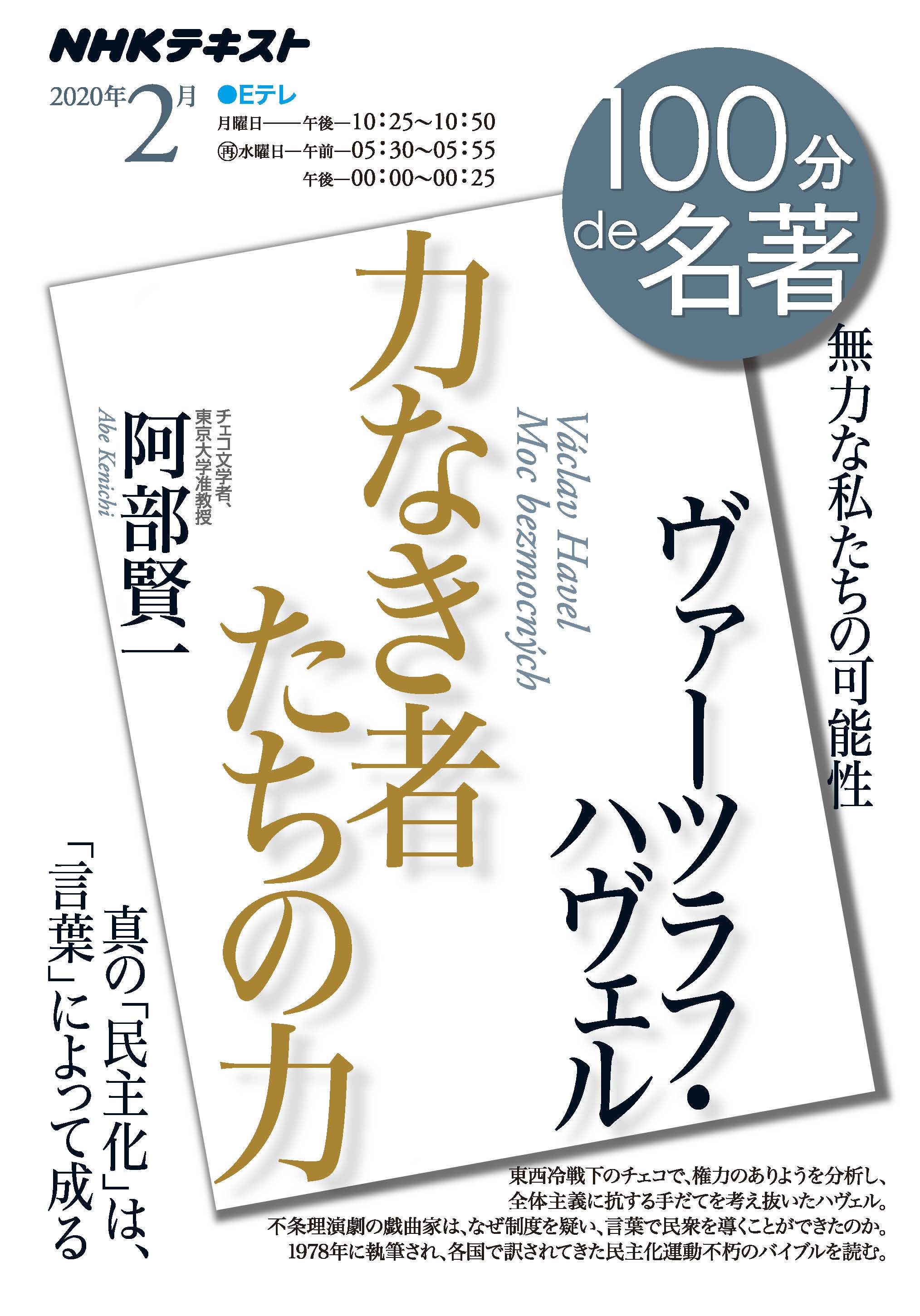 ABE Kenichi “Václav Havel: The Power of the Powerless“