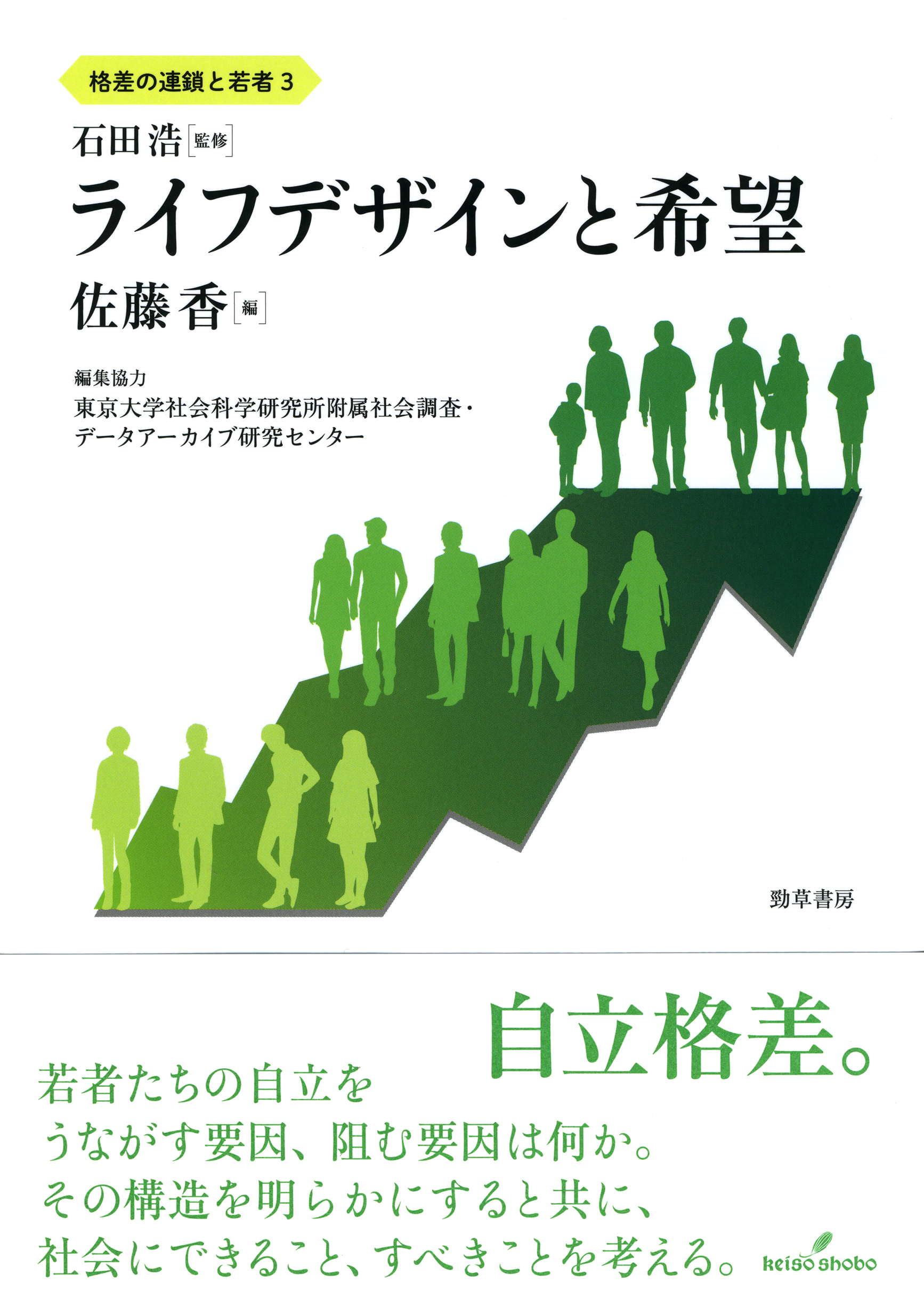 Life Design and Hope is the third book in the three-volume Cumulative Advantage and Disadvantage and Youth series. The deterioration of the employment environment after the collapse of the bubble economy has had a particularly devastating impact on the careers of young people. It is with these circumstances in mind that the Institute of Social Science, the University of Tokyo has conducted a series of panel surveys (a type of survey used in the social sciences where a given cohort is tracked over time), starting with a panel survey of high school graduates in 2004 and, later, a nationwide survey of young people and prime-age adults starting in 2007. Among these surveys, the panel survey of high school graduates started in 2003 has been carried out 14 times as of 2017. Life Design and Hope analyzes data from this high school graduate panel survey up to the ninth wave of cohorts.

Given that we now live in an age where the equation employment = independence does not necessarily hold true, an important theme of the book is the question “What does independence mean for young people in today’s society?” This question leads to further questions regarding the existence of social disparities in the process itself of becoming independent, which is becoming increasingly individualized and complicated, and whether or not differences in this process create or widen disparities.

Life Design and Hope consists of two parts. The independence of young people is analyzed in the context of “family relations” and in the context of “social relations” in Parts I and II, respectively. Individuals included in Wave 9 data are in their late 20s, and are, for the most part, unmarried. How have these young people become or failed to become independent? It is important to keep in mind that this generation has faced extreme difficulty in becoming financially independent. Many young people are burdened with repayment of large educational loans. Although having employment is the greatest resource for achieving financial independence, it is not easy to obtain employment and to stay employed. In many cases, the work environment may be harsh, especially for women. With the slow advancement of workplace schemes to promote work-life balance, women’s career aspiration has fallen dramatically while, conversely, women’s aspiration to become housewives has increased. Young people’s desire to “succeed at work” has also fallen, regardless of gender. At the same time, the economic disparity between regular and non-regular employment has widened, with knock-on effects on disparities in independence and hope. Another important point to keep in mind is that young people who find themselves at a disadvantage in society tend not to vote in elections, essentially waiving the opportunity to self-advocate. 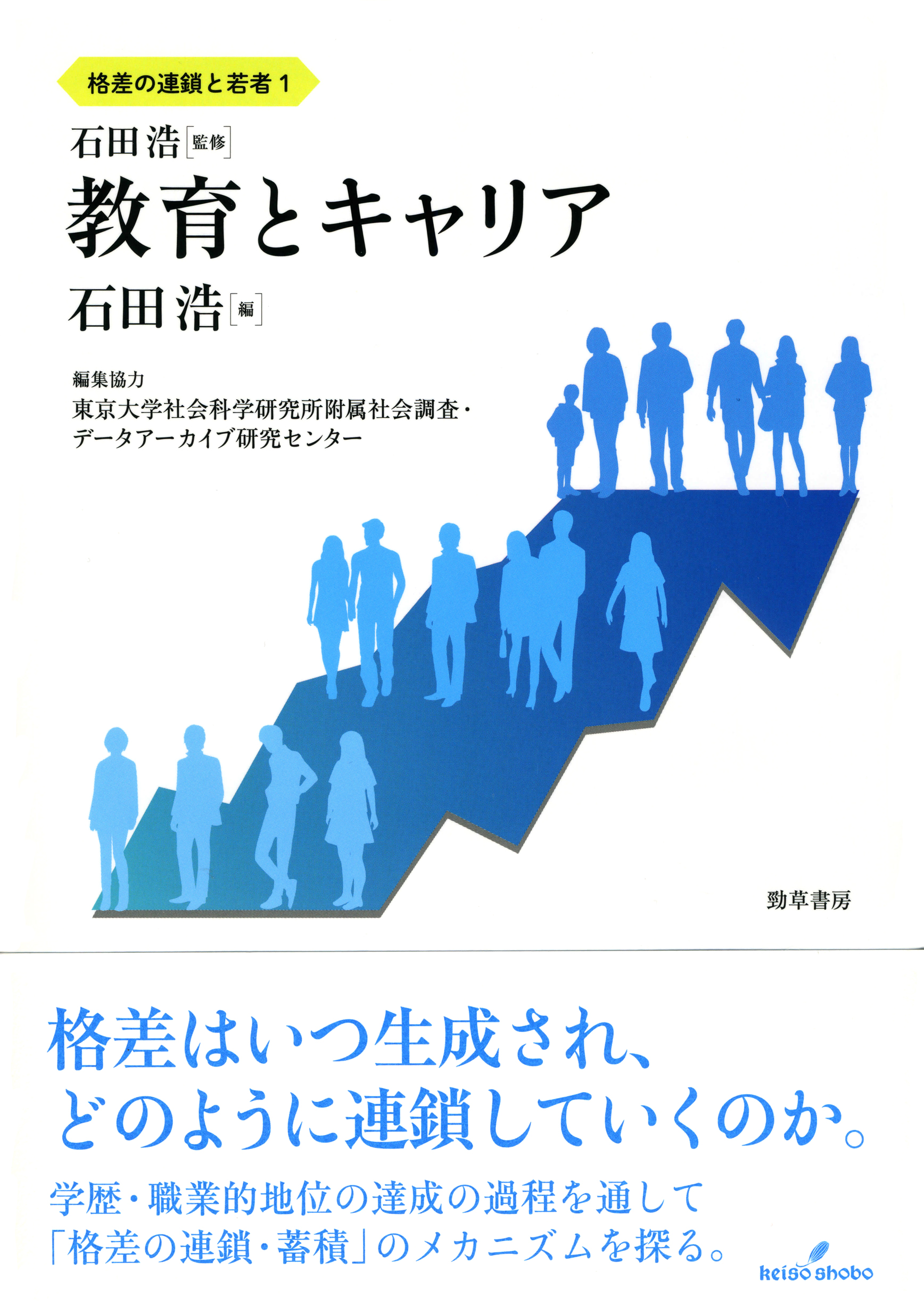 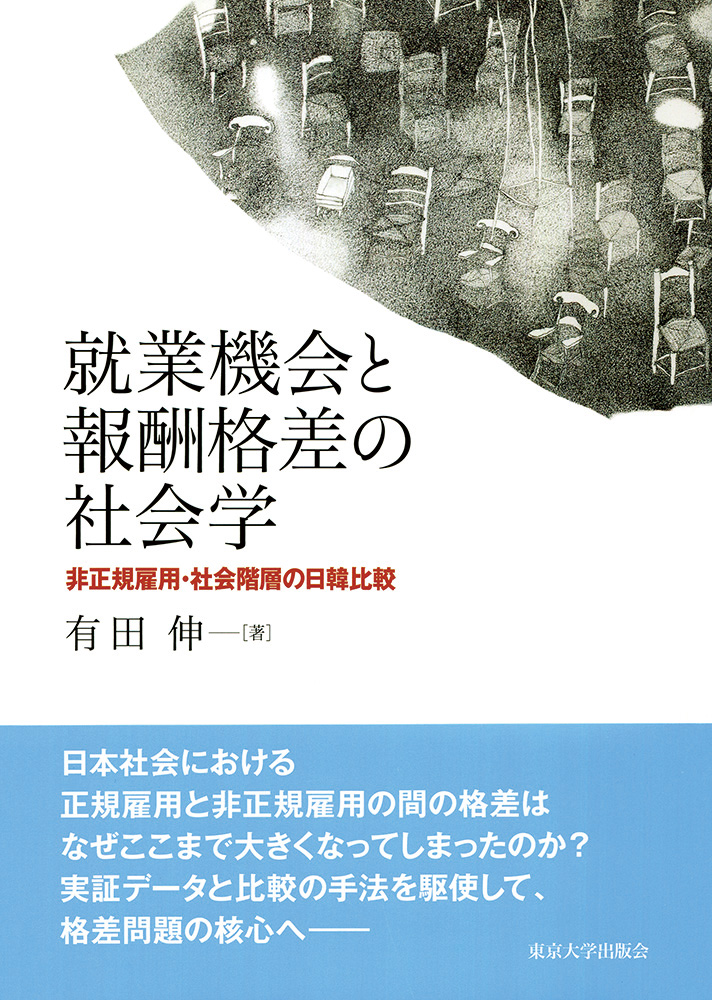 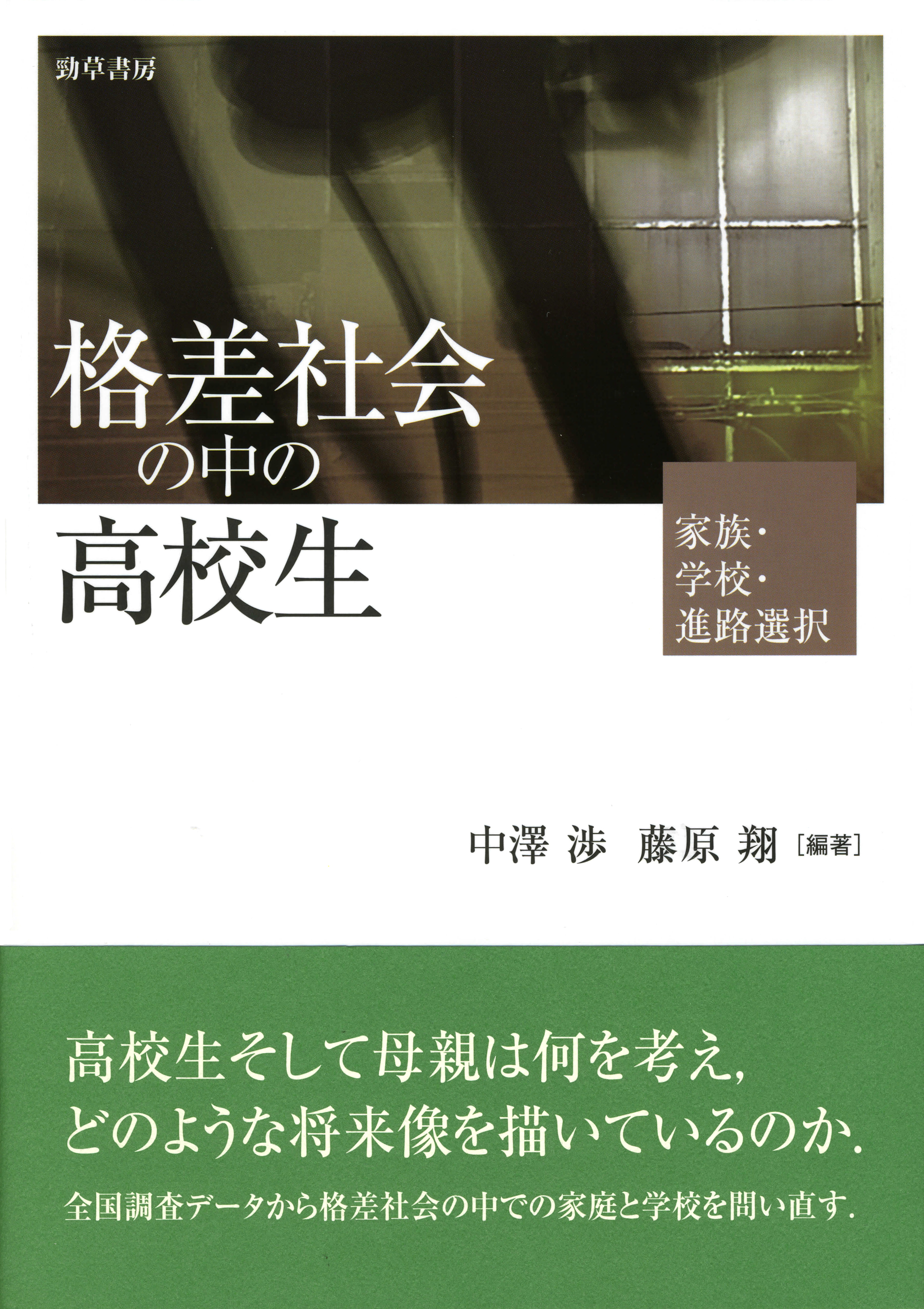 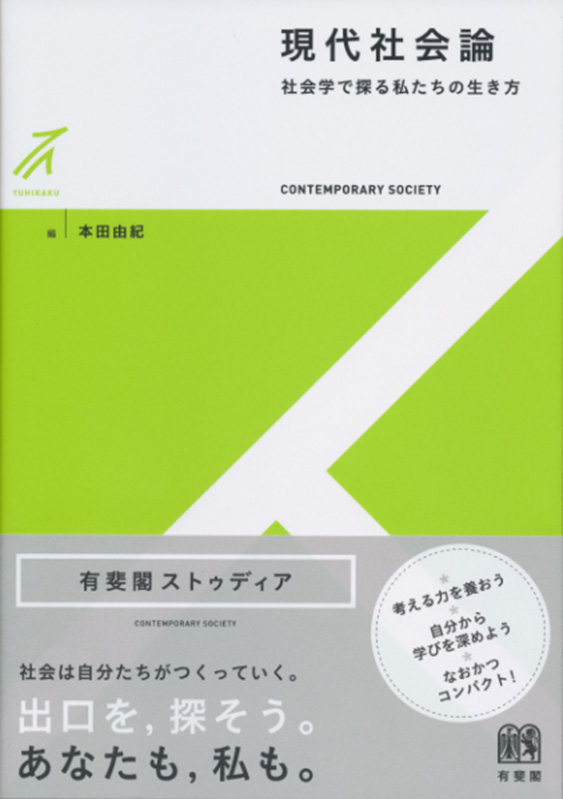 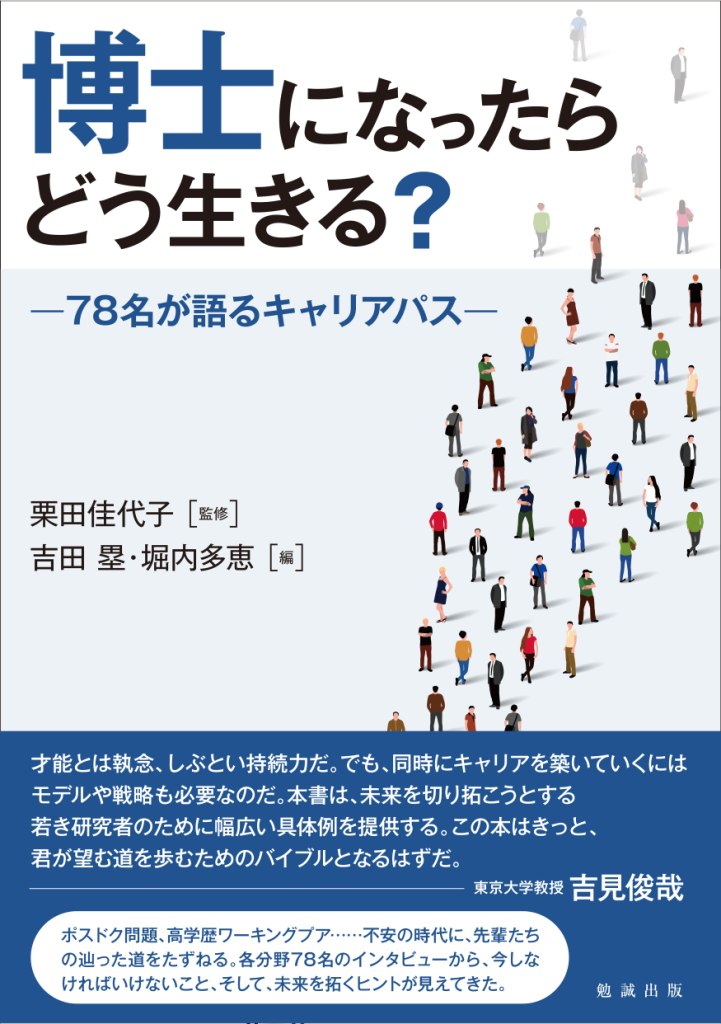 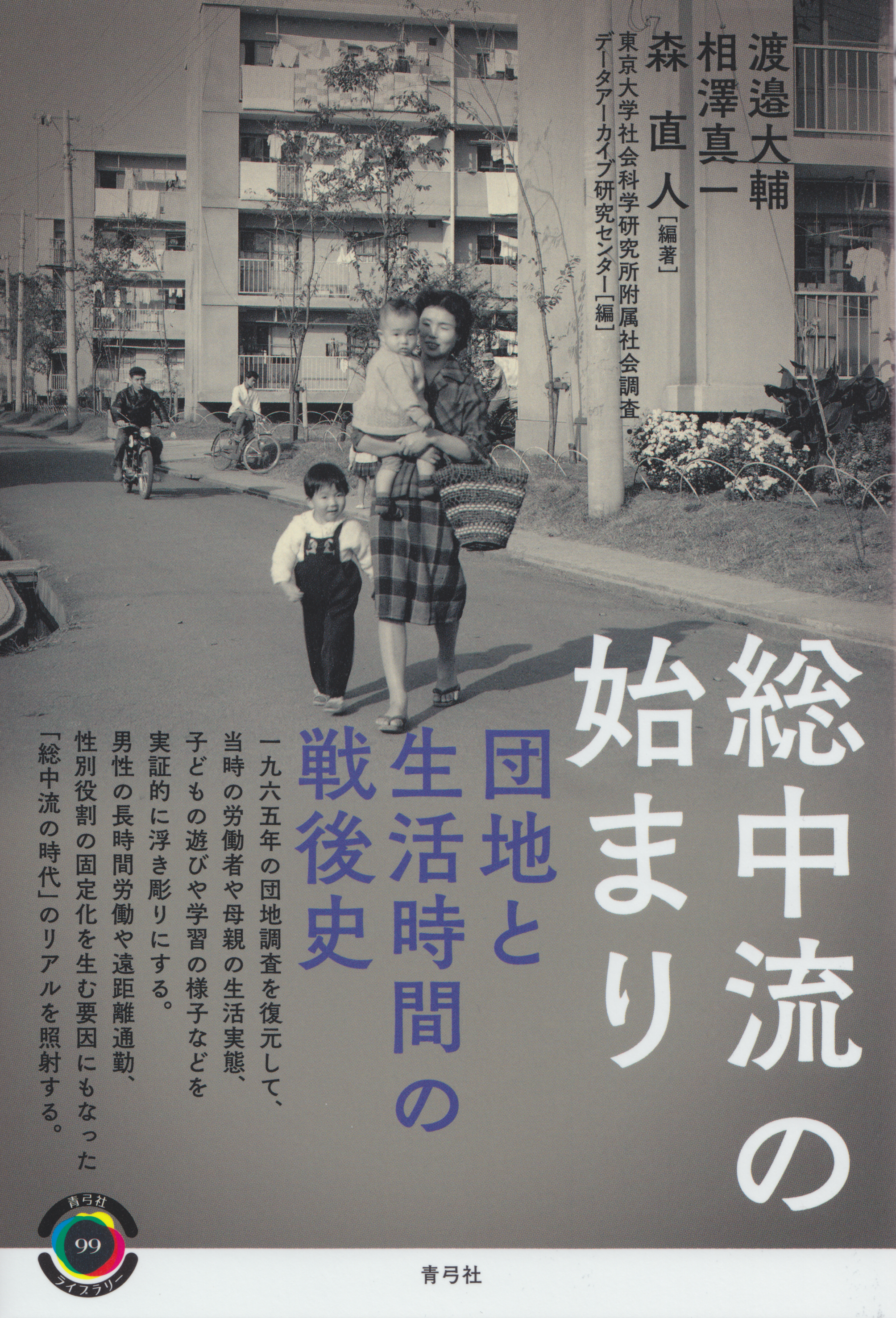