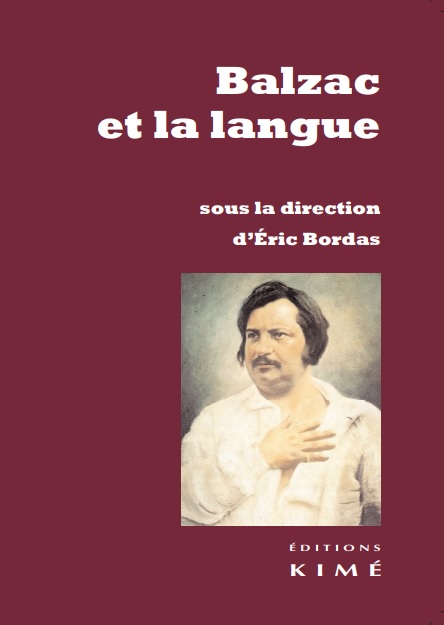 This book, published in 2019 in Paris, comprises 15 essays edited by Prof. Éric Bordas of the École Normale Supérieure de Lyon on the language used by the 19th-century author Honoré de Balzac whose most famous work is La Comédie Humaine.

Traditionally, the language of this author has been criticized for ignoring the rules of grammar and have been described as “repulsive.” Even supporters of Balzac have had to admit that Balzac struggled with writing and that, although he was well-versed in the French language, he used it in a unique way. The essays in this book reexamine such evaluations by exploring the author’s view of language through his works and considering what he was trying to accomplish.

The essay by the linguist Jacques-Philippe Saint-Gérand, emeritus professor at Clermont-Ferrand University and the University of Limoges, provides a clear answer regarding the formation of the conventional criticism of Balzac’s language. He identifies the ideological basis for such evaluation of Balzac’s language by literary scholars and linguists at the end of the 19th century and beginning of the 20th century and how their evaluations influenced the perceptions of subsequent readers and researchers. It is evident that such evaluations have consistently constrained the manner in which people interact with Balzac’s works.

The historical linguist Prof. Gilles Siouffi of the Sorbonne University argues that Balzac was not trying to use the systematized, statically unchanging language that had been developed in the 18th century in his works but, rather, assigned different way of speaking to various characters based on the different rules of language use that existed for different socioeconomic classes, occupations, regions, etc. in an attempt to reproduce the living language while taking into account popular trends in language use. In so doing, Siouffi suggests the possibility of reconsidering Balzac’s revolutionary use of language from the standpoint of historical linguistics.

While the majority of essays in this book deal with La Comédie Humaine, I chose to discuss Balzac’s Contes Drolatiques. The collection of short comic stories is written in a style that imitates language used in the 15th and 16th century. Although Balzac proudly proclaimed it to be his magnum opus, it is difficult for readers who are only familiar with modern French and has been little researched. That said, upon closer examination, the work contains many valuable examples of word usage that help with understanding La Comédie Humaine and can serve as a useful document from the standpoint of the French historical linguistics. In this sense, it is likely to be the subject of further research.

The book demonstrates that, even in the case of a topic that we believe has been exhaustively researched, we can still gain unexpected new insights if we are willing to question conventional wisdom, change our vantage point, and focus on new aspects. 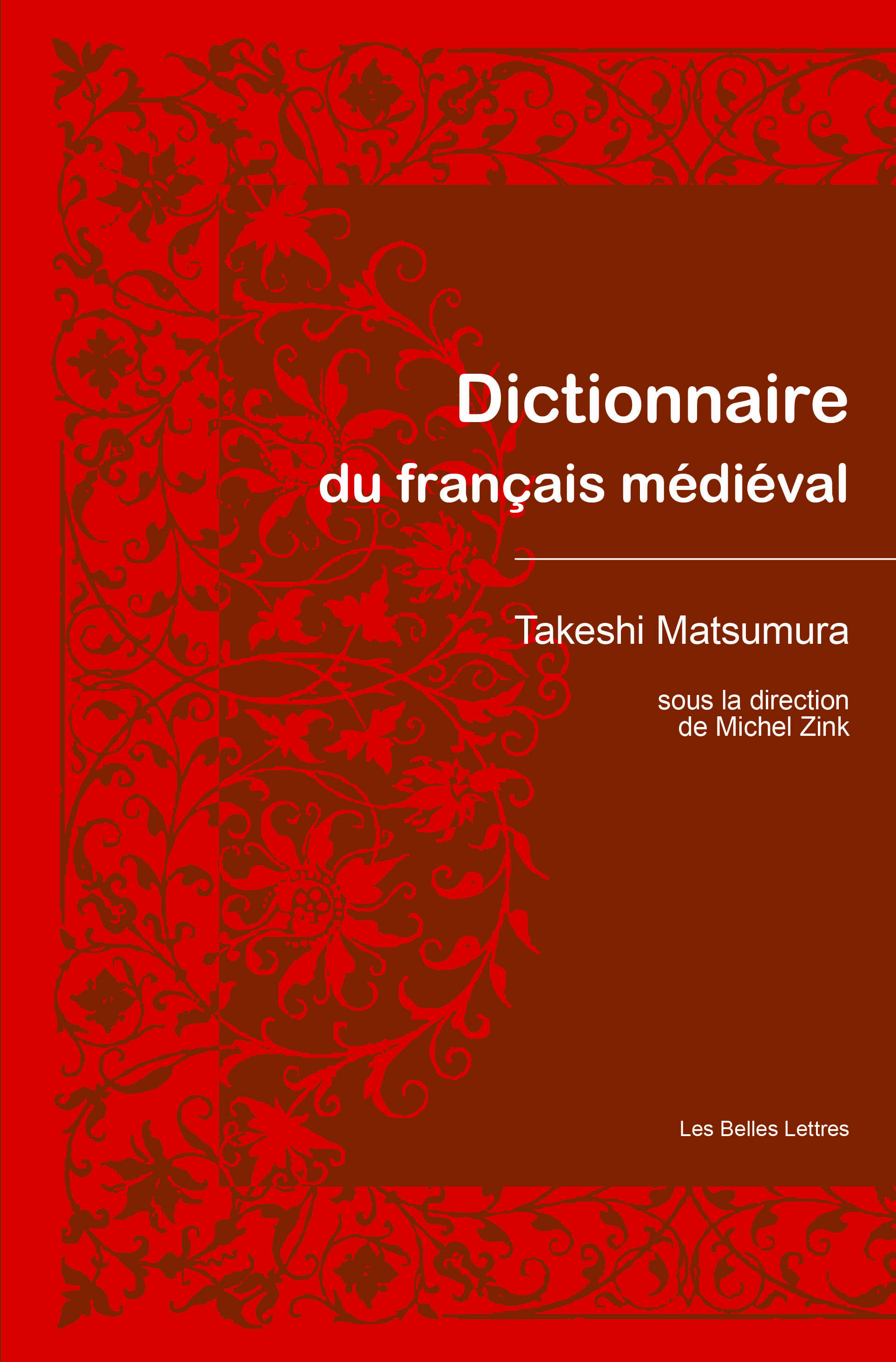 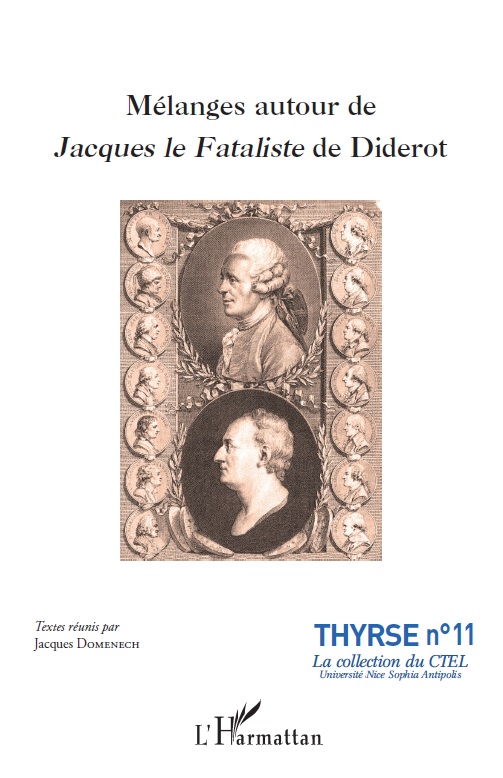