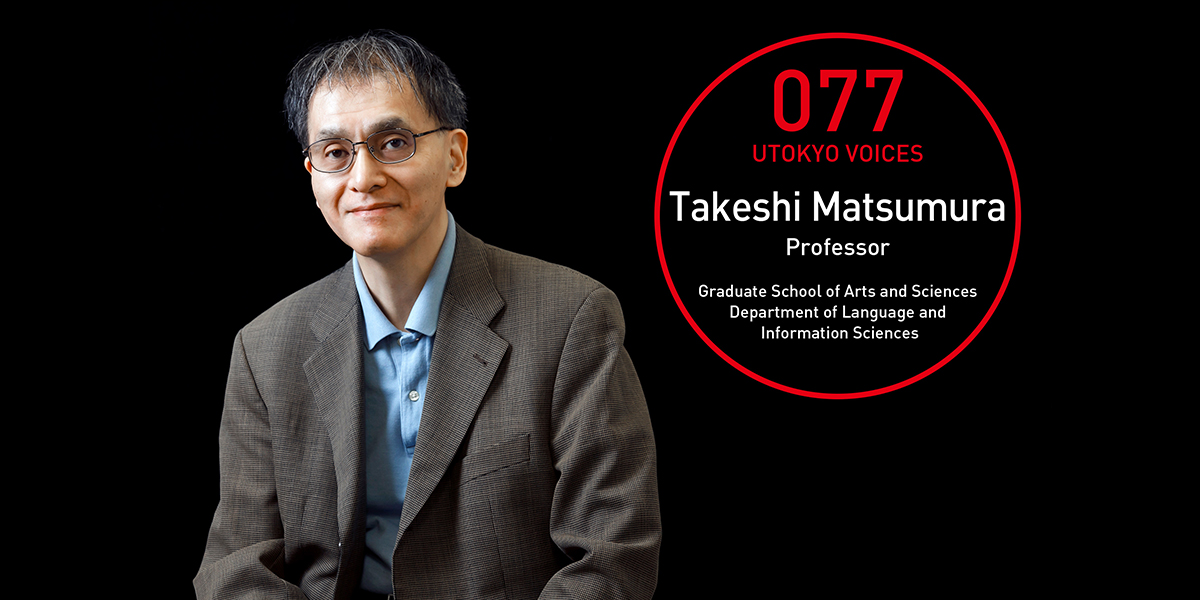 It may come as a surprise to Japanese people, who delve into the original texts of classical and medieval literary masterpieces like The Pillow Book and The Tale of the Heike at school, that the great majority of people in France never get to read the original Old and Middle French texts of the country’s medieval literature.

The modern language that the French regard as their native tongue took shape in the 17th century when France was centralized, and grammar and vocabulary were standardized. Today, very few people show interest in the medieval literary texts written in the old language predating Modern French.

“That’s why even I, a Japanese, could enter and carve out a niche in the field (comprising mainly French and other Western scholars),” says Professor Takeshi Matsumura self-effacingly.

Yet, his manner belies his stature as an accomplished lexicologist of medieval French whose achievement in compiling the Dictionnaire du français médiéval (Dictionary of Old and Middle French) resounded through French academia, leaving a mark particularly in the fields of French literature and lexicology, the study of words and their meanings.

Matsumura has been an avid reader since elementary school, impartial to genre, author or region, and thereby devouring all kinds of books. At university he majored in French literature, but realized that the specialized study of modern literature entailed concentrating on an individual writer or particular piece of work. When he went to France to study for his doctoral degree, Matsumura discovered lexicology, the study of words themselves — he had found his calling.

In describing his chosen field, Matsumura says: “In medieval French, a word’s meaning could vary from region to region; there may also be differences between the medieval and modern meanings of the same word. Lexicology aims to pin down each of these variations by drawing on a large number of sources to understand more about the true character of words over time.”

For example, the phrase c’est mon was often used in medieval times. This translates into English as the incomplete sentence, “It is my.” A French dictionary from the 17th century speculates that mon was at one time followed by the word for “opinion,” which subsequently was dropped. However, a usage of mon that does not support this interpretation often appears in contemporary literature.

“In fact, in medieval times, mon was also used as the adverb ‘indeed.’ As such, it was a common expression used when agreeing with someone, and often appeared in 17th-century literature in lines spoken by ordinary people. But literary scholars from the 17th century onward are not well-versed in medieval French, and more or less make do with the interpretation provided in that dictionary without pursuing knowledge elsewhere.”

Literary research focusing on important authors such as French Renaissance writer François Rabelais or modern novelist Marcel Proust seems glamorous compared with lexicology, which pursues the meanings of words in a gradual step-by-step fashion. But literary experts, even at France’s top universities, often lack a firm understanding of the medieval French language that appears in the works they study.

“Even the most elaborate theory can collapse like a house of cards if the interpretation of the words on which the arguments are based are wrong. This is true not only for literary research, but also applies to the study of thought or philosophy as well as historical research,” says Matsumura.

The dictionary that Matsumura compiled, faithfully tracing original sources and incorporating the latest knowledge, has provided a basis not only for the field of lexicology, but also research in other areas related to medieval and modern France, including literary research.

“I thought I could help others by doing something that other people aren’t doing,” Matsumura says.

Old French is like a deep forest that is off the beaten path. That Matsumura elected to venture into the depths of this dark forest and painstakingly blaze a trail has benefited not just a few, but many. 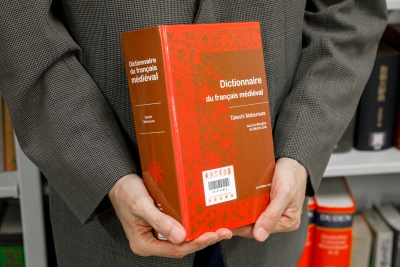 Dictionnaire du français médiéval (Dictionary of Old and Middle French)
The Dictionnaire du français médiéval is a single-volume dictionary containing 560,000 entries. Matsumura compiled the dictionary at the request of Michel Zink, an authority on French literature. Although it took seven years to complete, it was reprinted one year after publication. The dictionary has also been recognized by researchers in other related fields, including British literature. 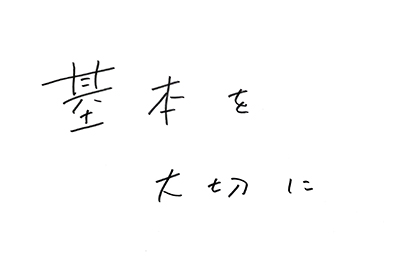 [Text: Kihon wo taisetsu ni (“Stay true to the basics”)]
“To conduct research into literature, we must first correctly understand the meanings of the words that appear in texts. It is also true that a large amount of research relies on secondary sources and misguided interpretations. My aim is to stay true to the basics; that is, to correctly understand the original text.” 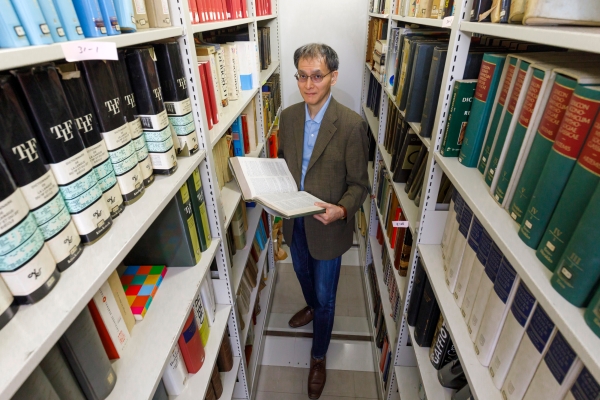 Graduated with a doctoral degree from University of Paris-Sorbonne (Paris IV) after withdrawing from the Graduate School of Humanities and Sociology, the University of Tokyo. Worked at the University of Tokyo as an assistant from 1990, and as an associate professor from 1993. Arrived at current position in 2012. Specializes in lexicology and philology of medieval French (842 to late 15th century), and published the Dictionnaire du français médiéval (Dictionary of Old and Middle French) in France in 2015. For this achievement, was awarded the Académie Française’s Grand Prix de la Francophonie in 2016 and the Imperial Prize of the Japan Academy and the Japan Academy Prize in 2018. Has been a foreign corresponding member of the Institut de France Académie des Inscriptions et Belles-Lettres since 2019.