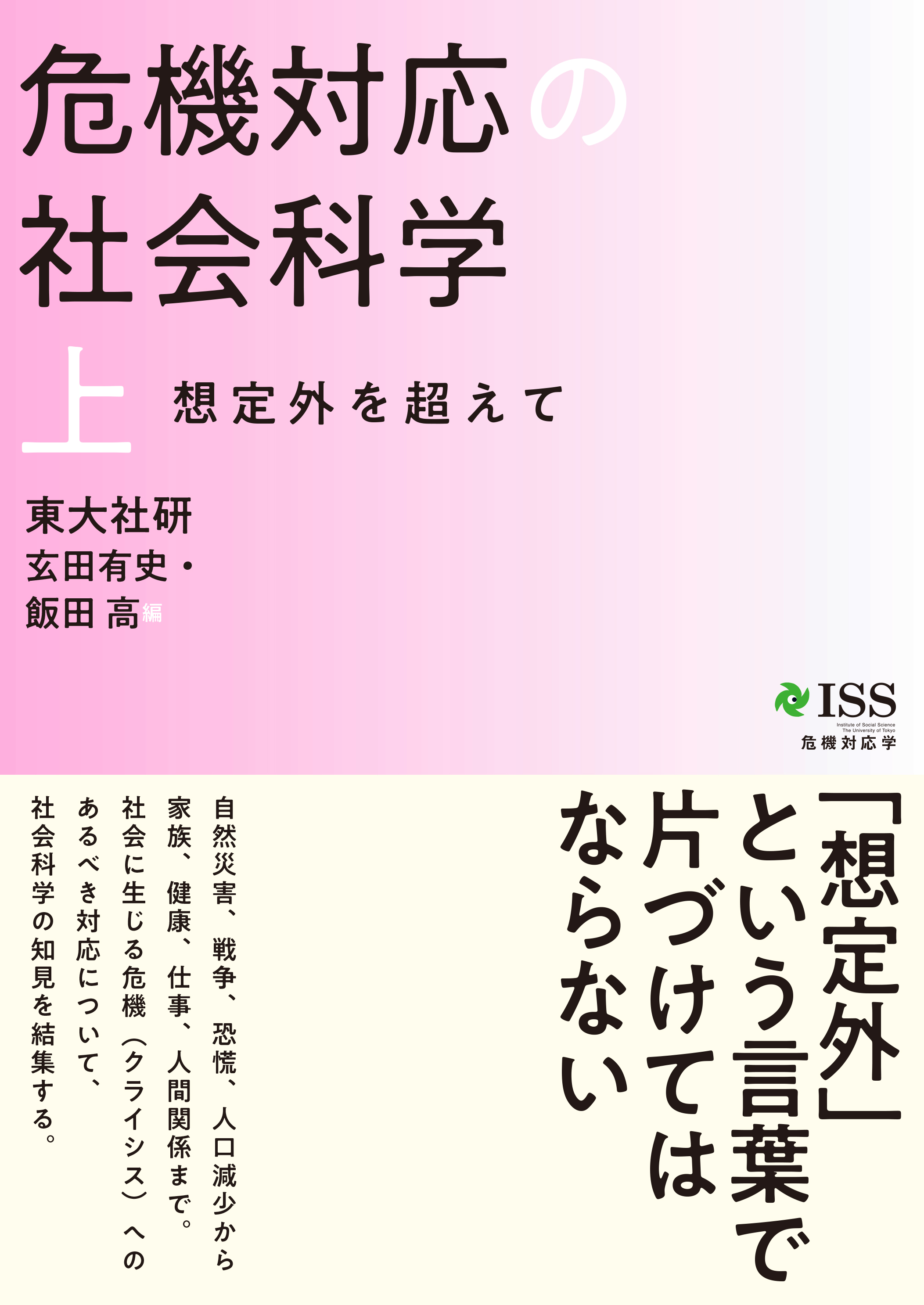 At the Institute of Social Science, one of three social science research institutions at the University of Tokyo, comprehensive research known as “institute-wide projects” have continued to be carried out for more than 50 years. These projects integrate viewpoints from the social sciences of law, political science, economics, and sociology to ascertain and seek solutions for the important issues at hand. This work, the two-volume “Social Sciences of Crisis Thinking,” is the latest of these efforts. These two volumes join two others that have also been published by the University of Tokyo Press as research results in the “Crisis Thinking” series.

The idea of “crisis thinking” commonly reminds people of the term “risk management.” This term in turn refers to systematically managing risks and minimizing losses that result from crises by taking measures before said crisis occurs.

However, it is not always the case that the substance and subsequent effects of a risk can be precisely understood, and advance measures then implemented and losses minimized. Accordingly, “crisis thinking” considers how responses can be made when risks are not fully understood, even before said comprehension is potentially gained.

Crisis thinking has been researched from four axis points, while also referencing prior research.

The first such axis is that of “before and after.” Responses to crises are classified into those conducted prior to the concerned crisis occurring and those conducted afterwards. As post-crisis reactions are influenced by circumstances prior to the crisis occurrence, future advance preparations are likewise influenced by the post-crisis circumstances.

The second axis is that of “separate groups.” No matter how optimal the crisis response choices made by individual people might be, it is not the case that this always brings about the best results as seen by organizations in society as a whole.

The third axis is “probability and awareness.” Even if the objective probability of a crisis occurring is high, as based on natural science expertise, explanations are still needed concerning reasons why involved parties were unaware of this, or did not take action if they were indeed aware.

The fourth axis is “actuality and statements.” As there are cases where an actual occurrence sneaks up unnoticed, there are likewise those where statements alone exist, with no crisis actually occurring.

In the two volumes in “Social Sciences of Crisis Thinking,” research was conducted with these four axes applied to tangible crisis example cases.

The notion of “crisis thinking” probably carries with it a rather gloomy impression, in some ways. However, the second volume in “Social Sciences of Crisis Thinking” includes the following statements, made after looking back on the research.

“Crises are not desirable; we would surely like to avoid them if possible. However, crisis awareness does also include parameters that indicate important matters, ones that are not inconsequential.” “Crisis responses are by no means gloomy. There may indeed be cases where one is hesitant regarding using overly positive or cheerful expressions, but the expressions can always at least be creative.”

I hope that these works serve as an impetus for reexamining important matters. 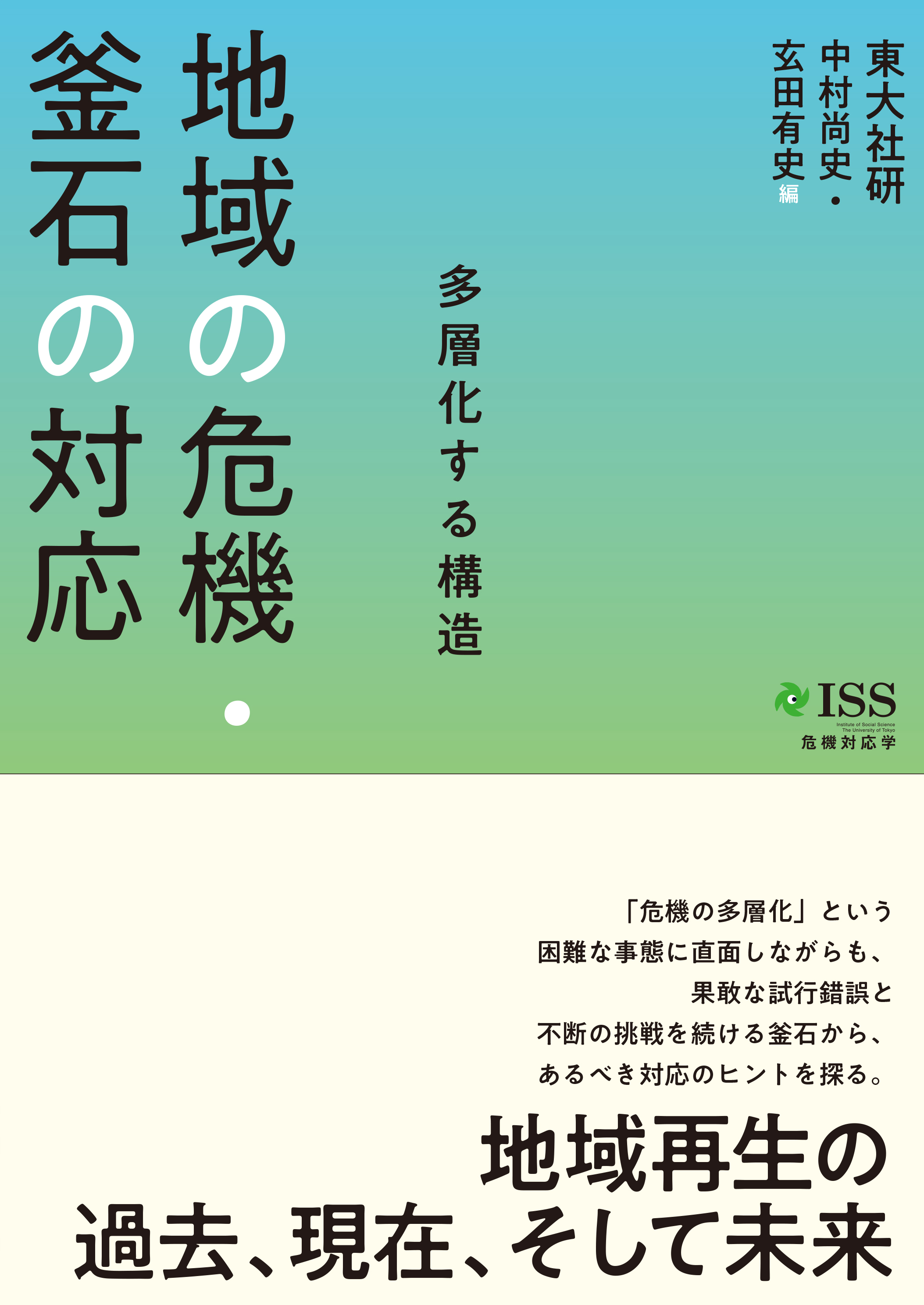 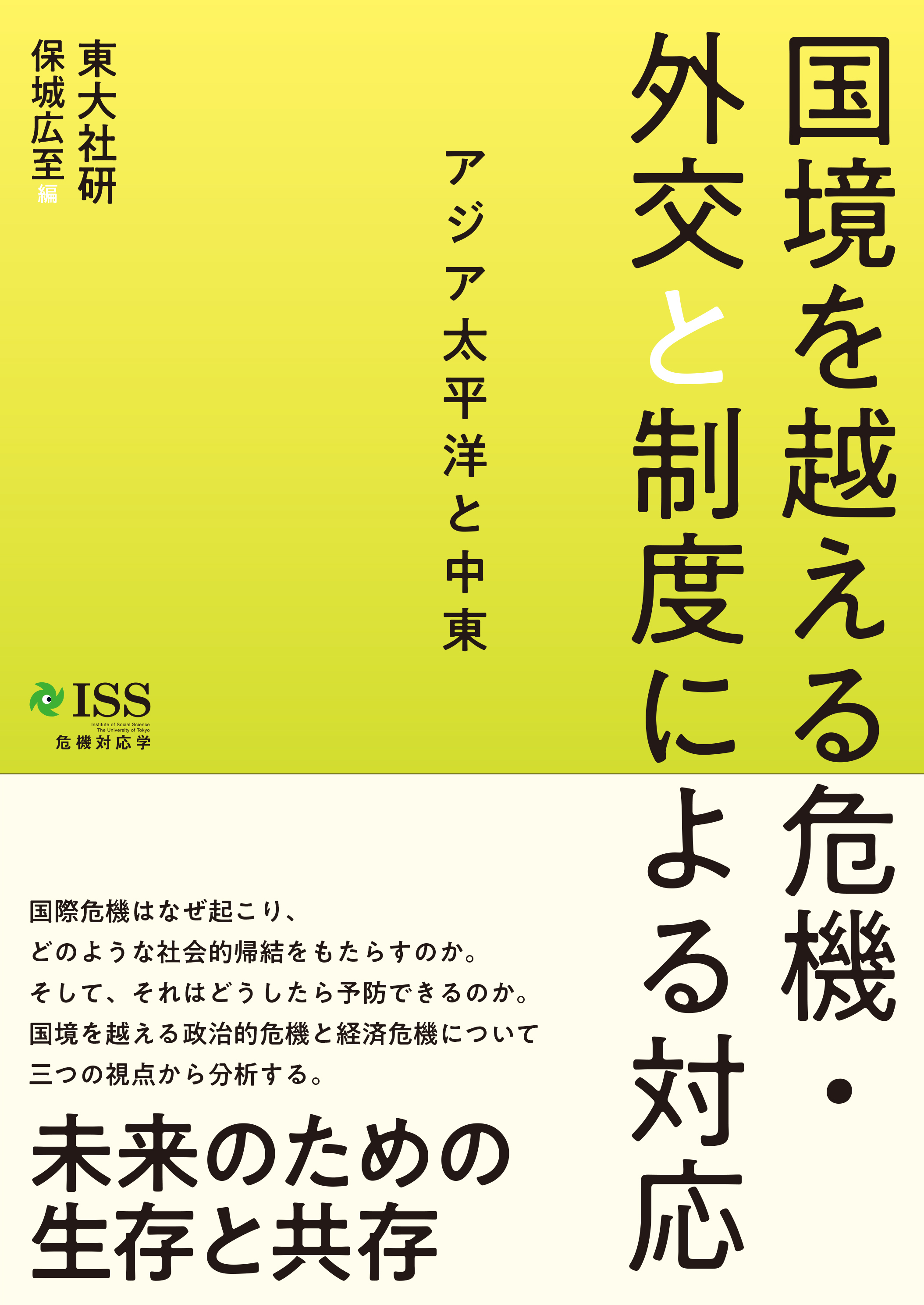