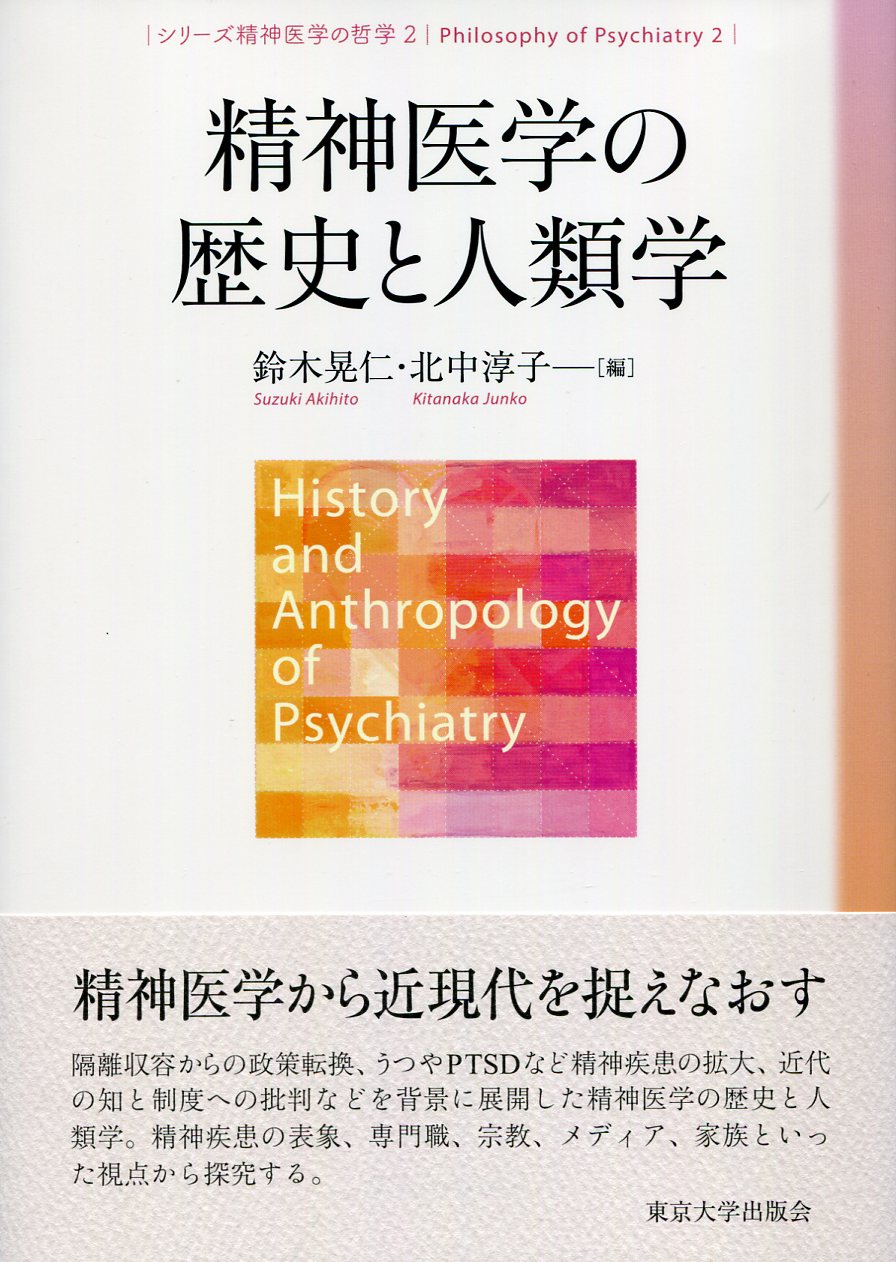 When I was a fresh new university student, I became enraptured with the French philosopher and historian of ideas Michel Foucault—a worthy allure for adolescence. The breadth, depth, and creativity displayed in his numerous books—Madness and Civilization, The Birth of the Clinic, Discipline and Punish: The Birth of the Prison, among others—were sparkling with the energy of the humanities and social sciences found only in the France of that era.

For my doctorate program, I went to the University of London to study the history of medicine. This academic domain, not offered at the University of Tokyo at that time, pioneered novel spaces and perspectives wherein medicine and history intersected and intertwined. On the one hand was medicine, a branch of natural science, with its concrete practices of medical techniques and technologies. On the other was history, an academic discipline and practice within the humanities and social sciences. Uniting these two disciplines under a single academic banner presented novel and exciting challenges, and the United Kingdom was driving this new history of medicine forward. Here, one could work with Roy Porter, the prominent Director of The Wellcome Library for the History and Understanding of Medicine, a site of superior research and exhibitions. Joined by other leading professors, as well as graduate students and young postdoc scholars from around the world, the University of London was pioneering the history of medicine in various directions.

The history of medicine is, thus, able to interweave the multiple vectors of medical science and medical care with humanities and social sciences. One felt that studying the history of medicine would enable one to go into any university faculty, take up the important issues handled in that domain, and be able to link them with medicine and medical care. The key players here are not only the personnel who work in hospitals and medical facilities, such as doctors and caregivers, but also the “illnesses/diseases” and the “patients.” Coming into focus in their interactions are perspectives from law, technology, culture, economics, and society (social sciences), and all of these are subjects of research. Perhaps there is a field here for the reader as well.

In the “history of families” field, which I studied as a graduate student at the University of London, I have been able to write about relationships between families and psychiatric hospitals. During my time teaching in the Faculty of Economics at Keio University (Japan), I was further able to link illness with economic history. As for the former, my book, Madness at Home, published by the University of California Press in 2006, was written from the perspective of the history of the family, which I had studied at the University of London. As for the latter, the book I co-authored, Reforming Public Health in Occupied Japan, 1945-52, published by Routledge in 2011, drew from perspectives of economics and public health. Further, my chapter in a book that I co-edited, History and Anthropology of Psychiatry, published by the University of Tokyo Press in 2016, was an attempt to incorporate perspectives on literature, which I had learned from my colleagues at the Keio University Hiyoshi Campus, into my research on the history of medicine.

A researcher of the history of medicine also needs skills that transcend this specialty—it is important that one fosters an international “spirit of enterprise.” There will be opportunities to make presentations not only in Japanese but also in globally-used languages, mainly English. Such a researcher will have a chance to participate in discussions with other scholars from around the world. A student should, thus, strive to understand the viewpoints already accumulated in international languages. This will enable the future scholar to write essays and articles in English as well as meet the high intellectual standards for debate, so as to perform effectively on international platforms. To the extent that the University of Tokyo is already a driving force globally, with its backing, Tokyo can surely become a global hub for knowledge practices. I am convinced that the history of medicine will become a strong current that will support the processes involved to achieve this goal. 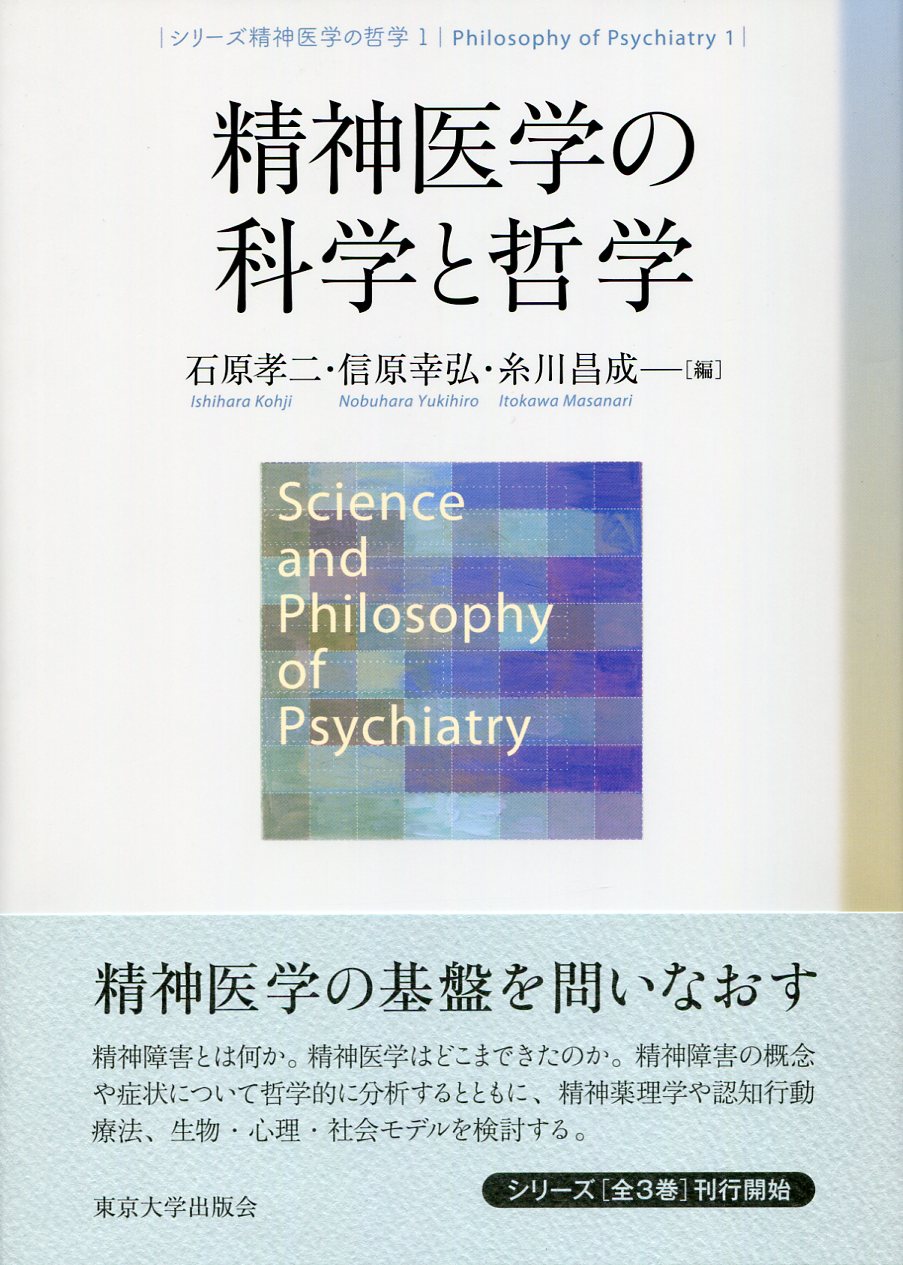