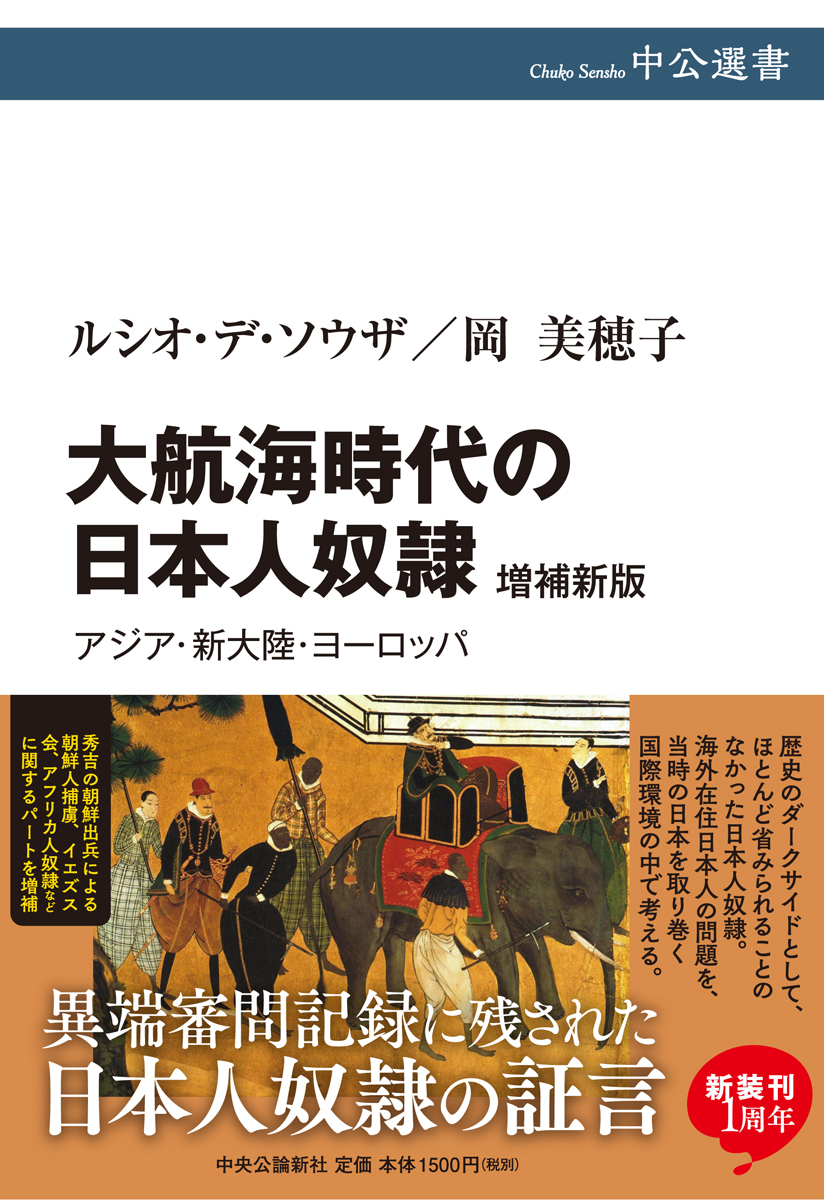 This is a new edition of my earlier book of the same title (Chūō Kōron Shinsha, 2017), to which a new chapter has been added. A Korean translation of this book has also been recently published (https://sanzinibook.tistory.com/4266).

The new chapter deals with the fate of prisoners of war who were brought back to Japan after Toyotomi Hideyoshi’s invasions of Korea in the late sixteenth century. Many of them were taken overseas on Portuguese ships that were visiting Nagasaki at the time. Almost nothing of their subsequent lives is known, but the fact that they existed is evident from the written wills of Portuguese living in Macao. In addition, some of the Koreans who were sold as “slaves” in Nagasaki were redeemed or were set free by their masters and became ordinary citizens. Accounts of how they married and lived in Nagasaki can be found in Japanese historical sources.

The history of “slaves” is currently one of the historical topics that is attracting the most attention around the world. But much of this research consists mainly of quantitative investigations, and it is very rare for attempts to be made to describe on the basis of historical sources the sorts of environments in which slaves found themselves, the extent to which they moved around the globe, and what sorts of lives they lived as people. This book deviates a little from such quantitative investigations and the larger context of global history, and by focusing on the kinds of lives slaves lived as individuals, it endeavours to let the reader gain a more real sense of their lives.

The most intriguing of all is perhaps the life of Damian, who left Japan together with a mission to Europe in 1582 and, after arriving in Portugal, returned to Macao in the early seventeenth century, where he looked after Christians who had fled from Japan. Even though he had been the slave of a Portuguese sea captain, in the end he was like an adopted son, inherited all of the captain’s assets, became a freeman, and returned to Macao. The reason that we know so much about his life is that his will has survived, and on the basis of this will we also learn a little about the community of exiled Japanese Christians in Macao. According to Damian’s will, he materially supported these Japanese and lent them living expenses when necessary. It is also stated in his will that these debts were to be written off when he died.

The word “slave” has sombre and sad connotations. But when one focuses on the lives of individual slaves, it is evident that they, too, have been part of the history of humankind, experiencing both joy and grief. 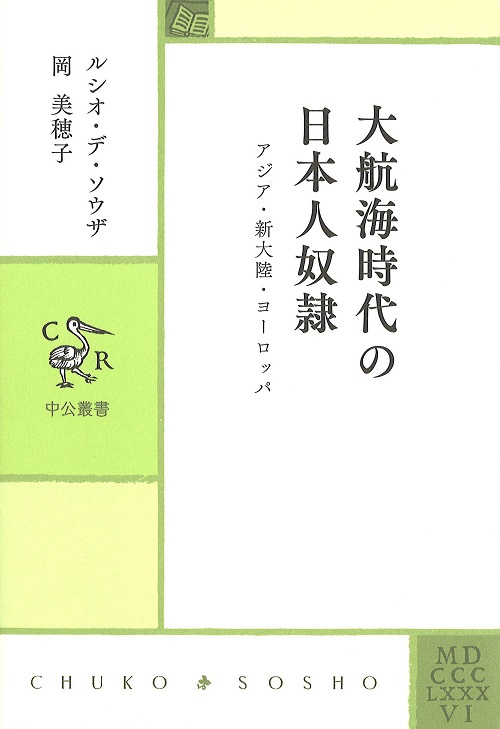