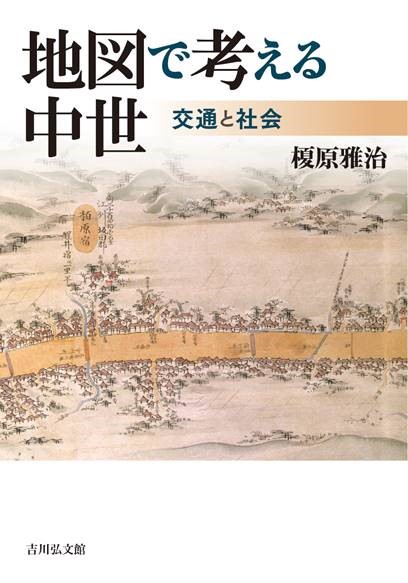 There are just a few historical sources that tell us what sorts of lives people were leading in provincial society in medieval Japan. It is possible to know in concrete detail from medieval historical sources about matters related to the rule of the state and lords, such as landownership and the tax collection system. But our knowledge of the lives led by ordinary people is fragmentary. The same can be said of provincial towns and transport, too. Medieval historical sources tell us little about where provincial towns were located, how size they were, and what sort of transport system was operating at the time. Accordingly, in this book I have attempted to elucidate the nature of post-towns (Syuku, which were nodal points in land transport), and the transport system by making use of not only medieval historical sources but also many kind of historical source, such as the findings of archaeological research, books of business secrets of peddlers in early Edo period, local geography books produced in the Edo period on the basis of investigations of historical sources, medieval paintings and narrative tales, place-names that have survived down to the present day, the locations of temples and shrines, and their founding legends.

I have paid particular attention to the pictorial map of a post-town depicted in the “Renjaku no daiji” a book of business secrets possessed by descendants of peddlers from the Aizu region who were active in the early Edo period. This pictorial map shows the ideal spatial composition of a post-town as conceived by peddlers. It is depicted as a religious space of a certain size, with the buddhas Yakushi Nyorai (Bhaiṣajyaguru) and Amida Nyorai (Amitābha) enshrined at each end of the town. Did there actually exist in the medieval ages a town that took this form? Because of the seemingly absurd nature of Renjaku no daiji, this is a question that has until now remained largely unexamined. But I searched for towns matching this pictorial map relying on maps past and present and on local geography books produced in the Edo period. On doing so, I was able to discover many matching examples on post-towns along the medieval Tōkaidō linking Kamakura and Kyoto and along the way linking Kamakura with the northern Kantō region. On the other hand, no such post-towns were found to the west of Kyoto. And even in the Kantō region they were found only along certain way.

Further, on investigating the history of these post-towns which match the pictorial map, it became clear that their religious spatial composition had taken shape by itinerant mountain ascetics (shugenja) from Kumano and Ji sect devotees in the latter part of the Kamakura period when connection between them and the Kamakura shogunate was formed. It is to be surmised that post-towns of a common standard were built through cooperation between the shogunate, which wanted to build arterial roads with their starting point in Kamakura, and itinerant religionists. In fact, these religionists were also merchants, and so roads serving the needs of politics, religious practice were also roads for commerce.

The above matters are discussed in Parts 1 and 2 of this book. In Part 3, I show with reference to place-names how medieval provincial towns characterized as religious spaces spread throughout the country in forms differing from that pictorial map in the “Renjaku no daiji”. I also explored the reasons that medieval provincial towns were characterized as religious spaces. In Part 4, by comparing historical sources with contemporary elevation data and past paintings, I show that geographical features, a premise for any consideration of transport, are historical results that have been changed by natural disasters and artificial development.

Thus, in this book I have brought to light by various methods a concrete picture of medieval provincial society that cannot be known from historical sources that were formed in medieval ages alone. In the course of writing this book, I also grappled with studies and historical sources outside my field of expertise. I have tried to show that there are many different methods for elucidating history and that one needs to think for oneself about which methods to use. 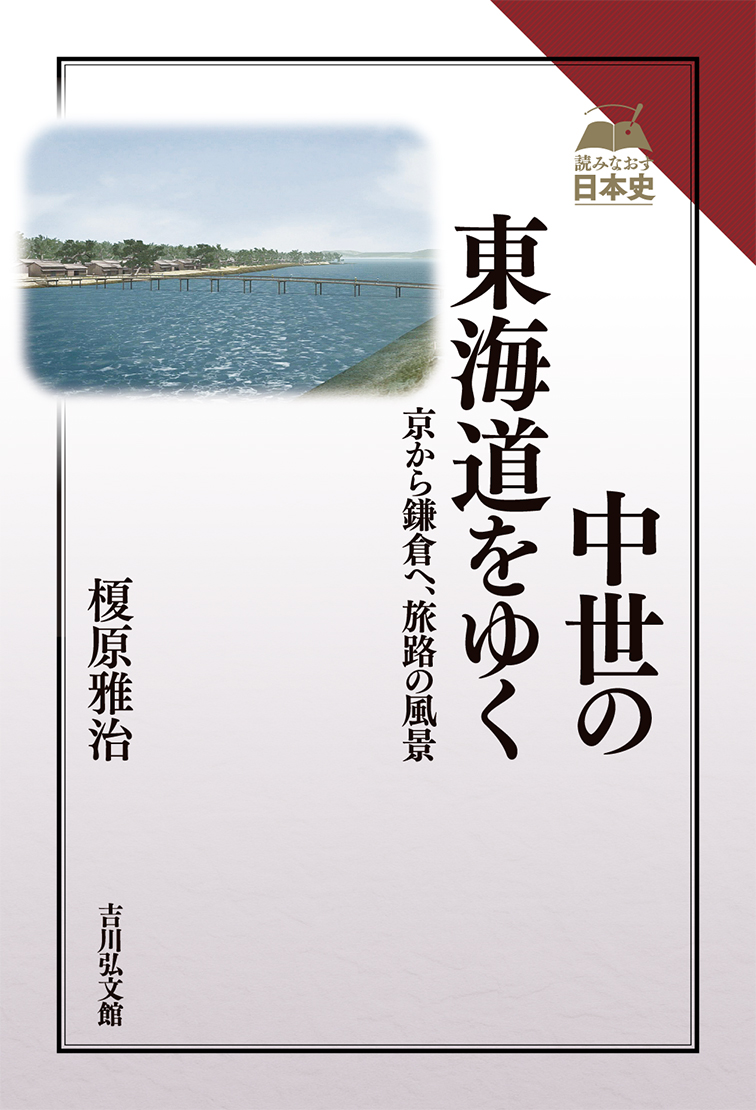 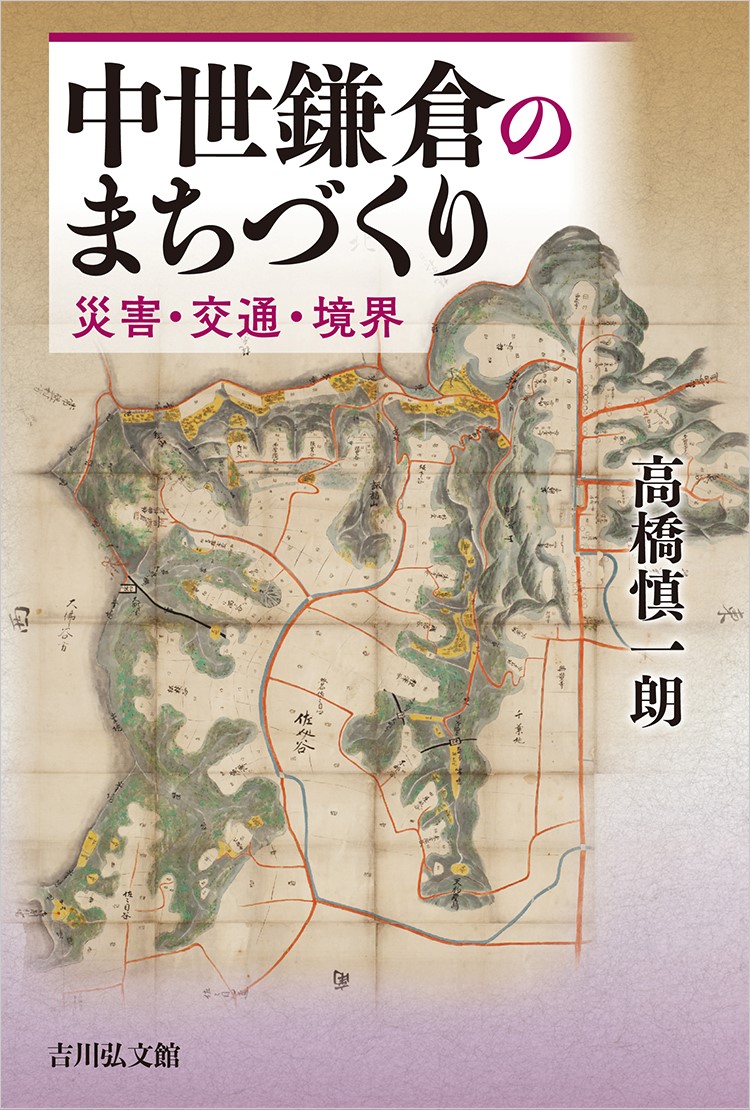 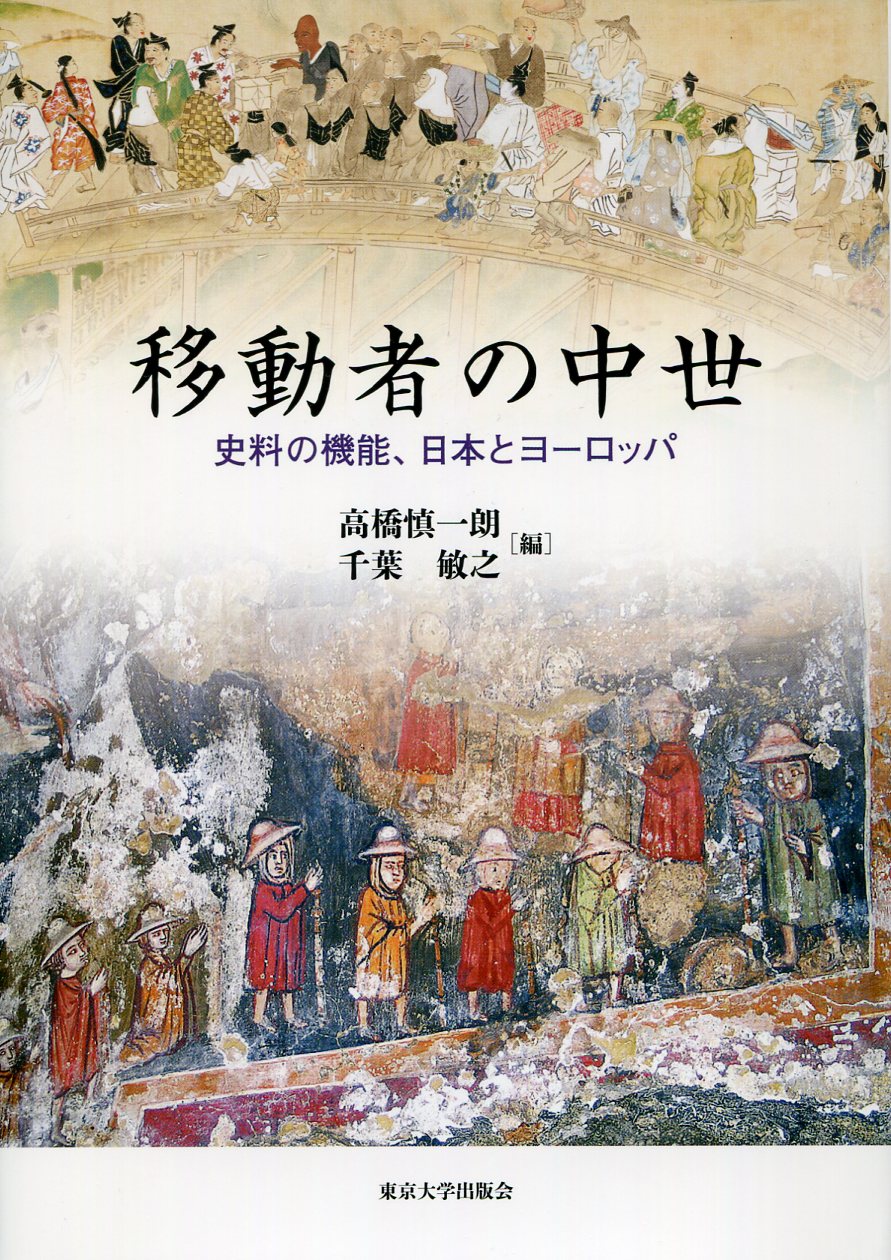