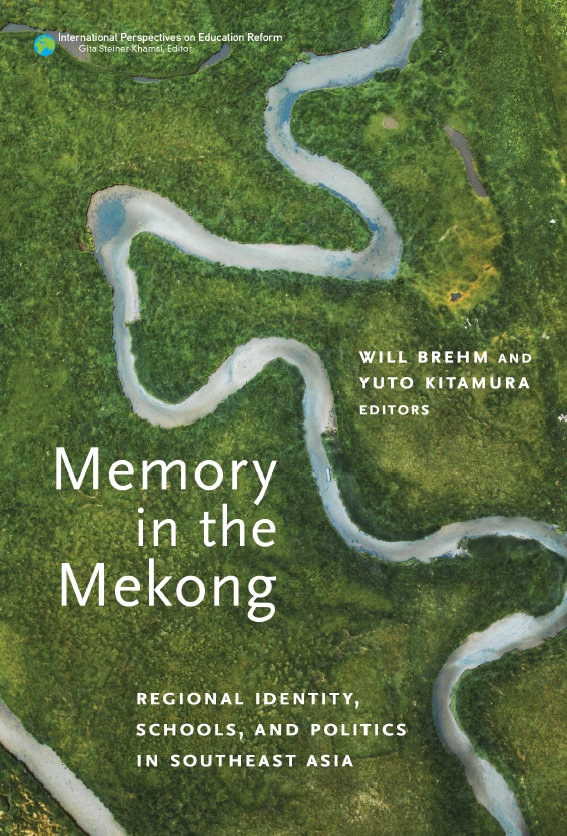 Southeast Asia is unique in the world for its diversity. Diversity is found not only in its socio-cultural aspects such as race, language, and religion but also in the fact that countries with different political regimes and economic levels border each another. Historically, the blending of different types of diversity has produced culturally rich societies, while their differences have caused a variety of conflicts. Despite its high level of diversity, the region maintains a sense of unity. One of the consequences of this is the ASEAN Community established in 2015.

The ASEAN Community is a governance mechanism to enable cultural co-existence while achieving political compromise and pursuing economic prosperity; in other words, the crystallization of the region’s “wisdom.” As such, it appears to the world outside of Southeast Asia as a construct with indescribable complexity. The current volume explores this complex construct and aims to enlighten the ways in which countries along the Mekong River perceive their history and try to hand it down to the next generation. Obviously, the current volume does not deal with all Southeast Asian countries, but, in many respects, what each chapter argues can be found in discussions of history education in Southeast Asian countries the volume does not focus on.

ASEAN, which in 2015 established an economic community where capital and people move freely across borders, now aims to build a socio-cultural community, fully functional in a wide range of areas, by 2025. As part of these efforts, ASEAN aims to unify more than 600 million people and to build a regional identity, realized through each country’s school system teaching shared history. The current volume critically examines and discusses a diverse range of problems encountered in pursuing this goal.

What is ASEAN’s identity? Is it possible to construct a shared identity among the various ethnic groups of Southeast Asia? Is this at all desirable? In a context in which each country has its own historical memory, how can a regional identity co-exist with national identities? The current volume seeks answers to these questions through an interdisciplinary examination of history, national identity, and school education in a region where this has not been addressed in preceding studies.

The volume’s uniqueness can be summarized in four points: (1) an international comparative study on regional identity and schooling in the Mekong region (to the best of my knowledge, this volume is the first systematic attempt); (2) a detailed analysis of the Shared Histories project carried out by the Bangkok Office of the United Nations Educational, Scientific and Cultural Organization (UNESCO); (3) deepening/developing the research into ‘imagined communities’ through an analysis of historical memory that influences identity formation; (4) the proactive participation of researchers from the Mekong region as contributors.

There are excellent works, such as Benedict Anderson’s Imagined Communities and Thongchai Winichakul’s Siam Mapped: A History of the Geo-Body of a Nation, that investigate the establishment of the nation-state, the rise of nationalism, and the formation of political identity in Southeast Asia. The current volume is deeply inspired by these works. If you are interested in the Southeast Asian region (and even if you are not), please read these two excellent works.

Afterword
(Shigeru Aoyagi)
About the Editors and Contributors
Index

Related Lecture:
Lecture by co-editor Dr. Will Brehm  (Online/hosted by The University of Sydney: Sydney Southeast Asia Centre  23, May, 2022)
https://www.tcpress.com/blog/video-memory-mekong-book-launch/ 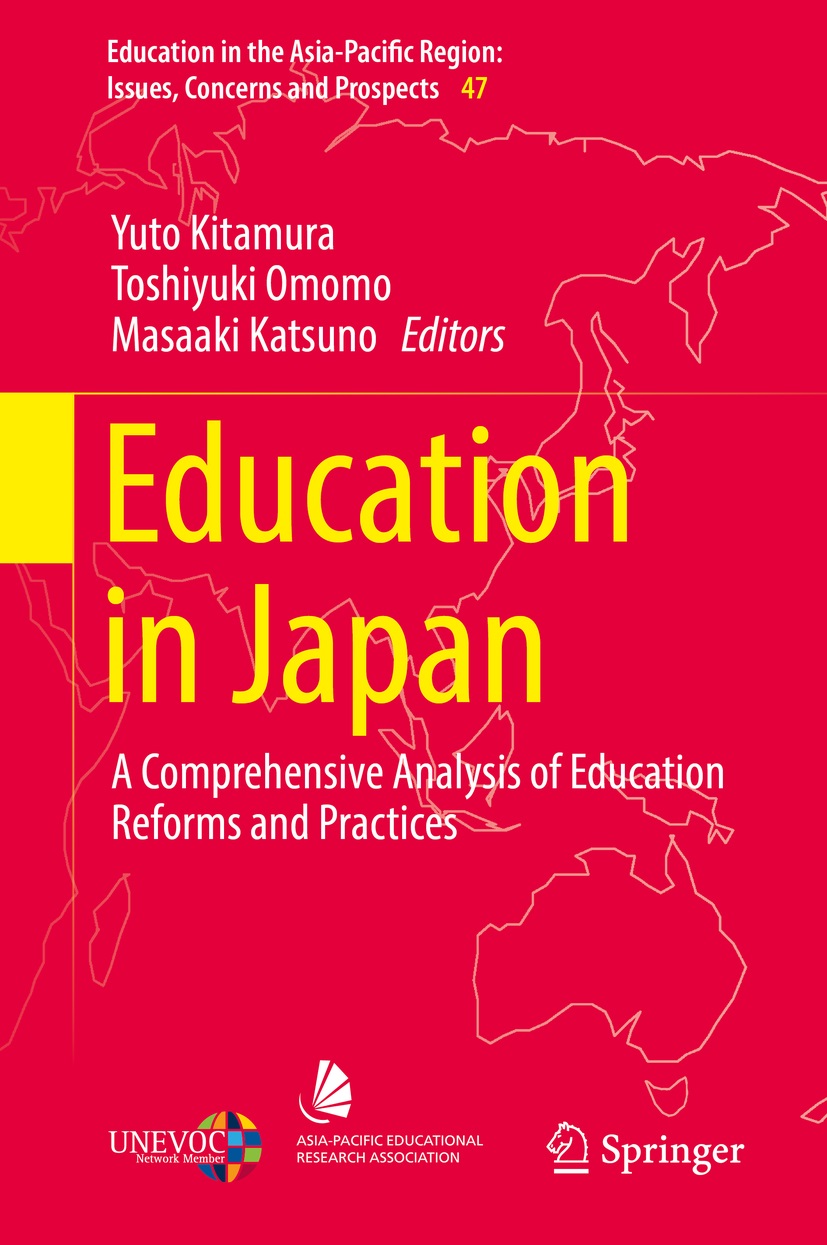 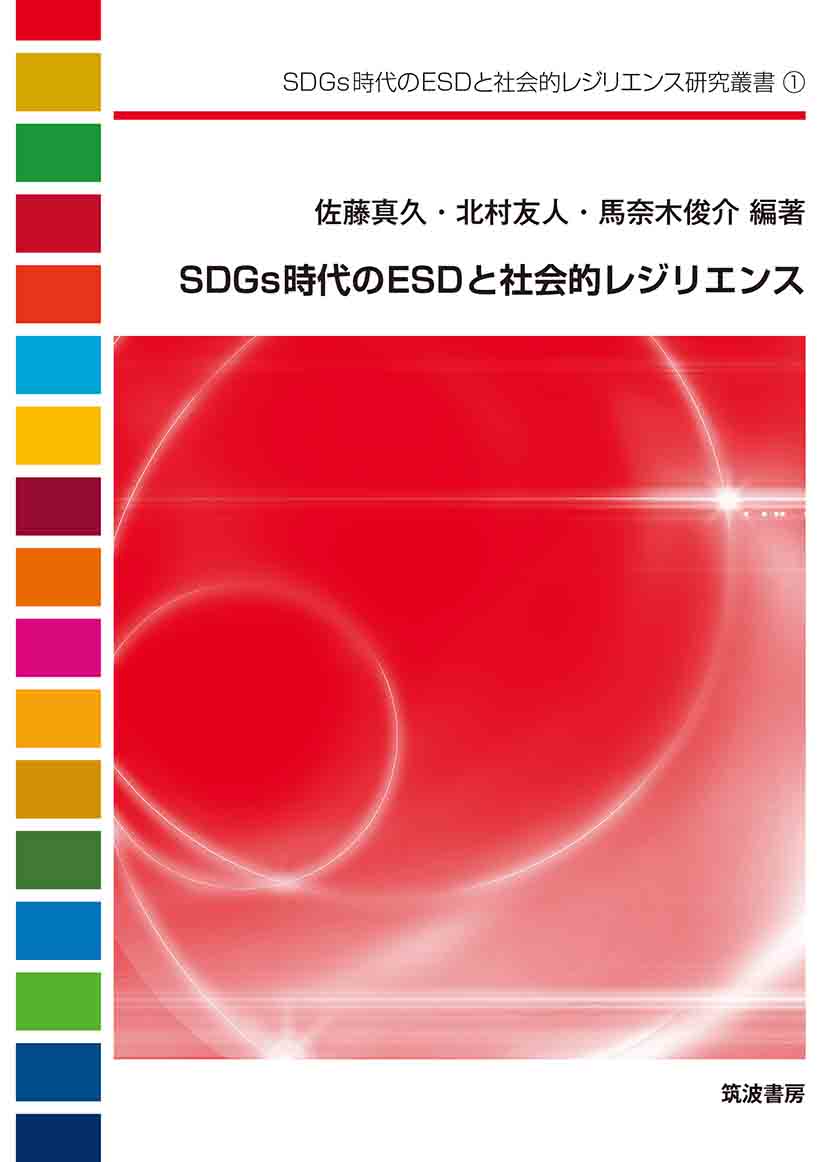 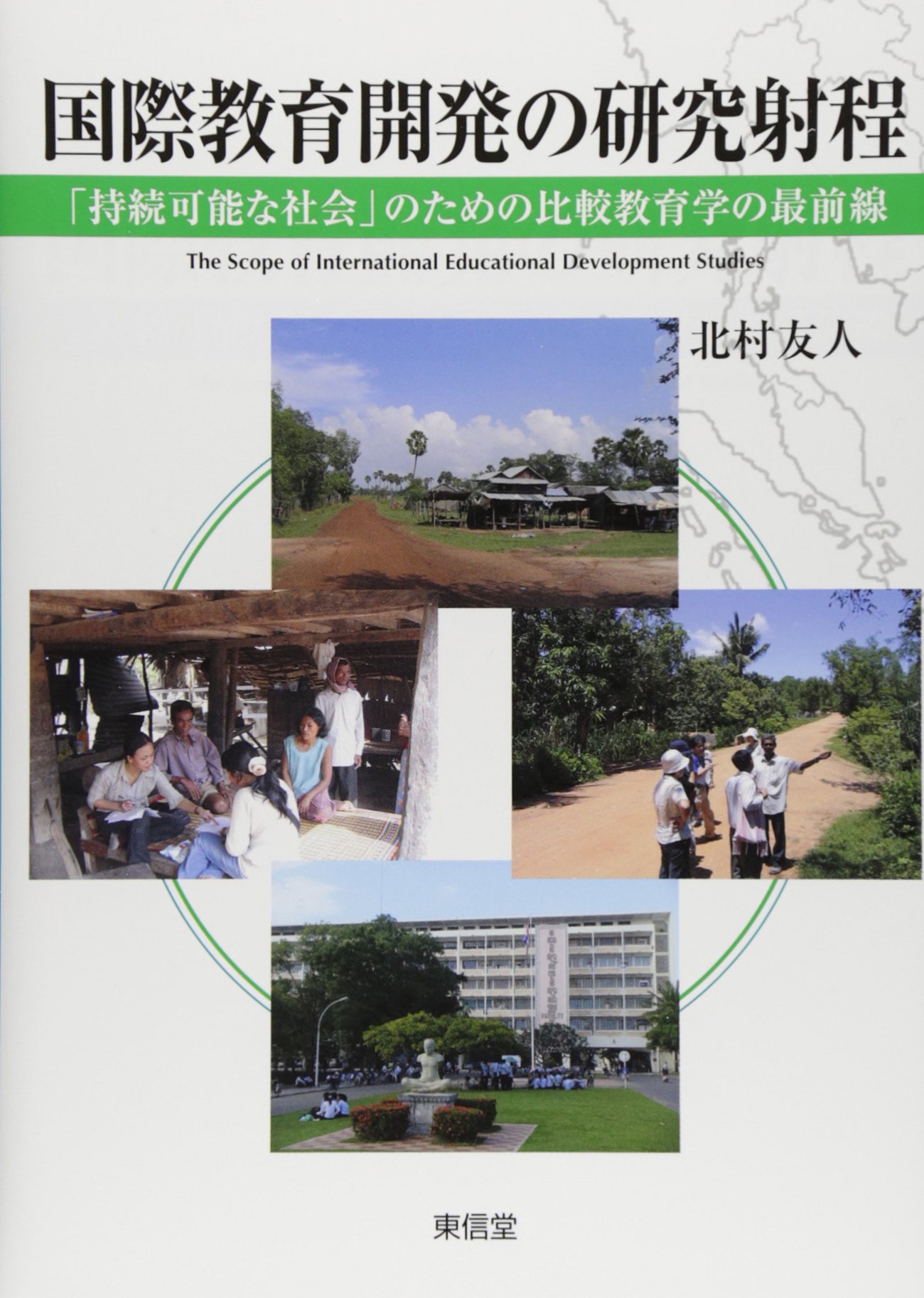 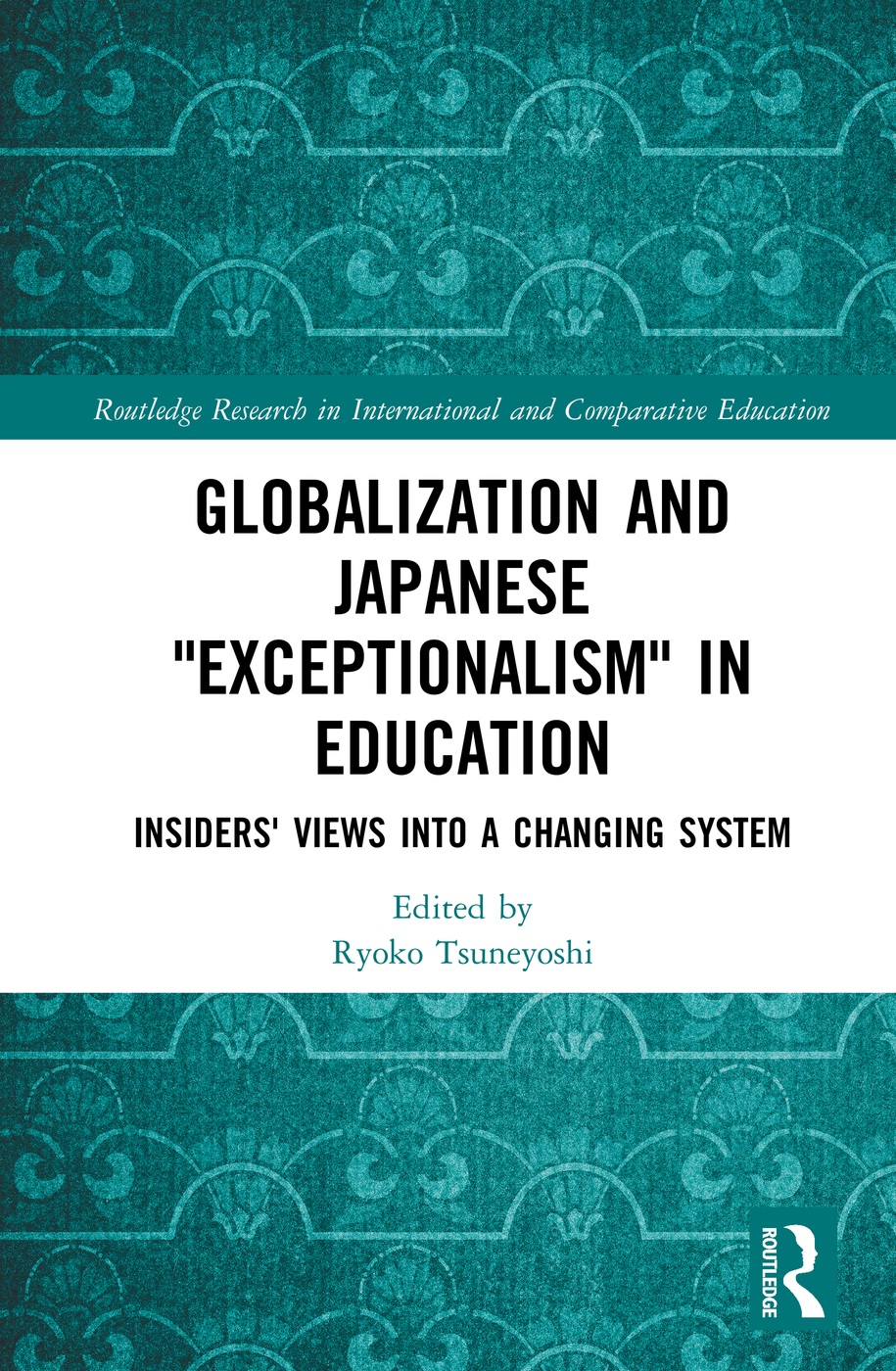