The Global Leadership Program-Global Education for Innovation and Leadership (GLP-GEfIL) is a transdisciplinary, university-wide undergraduate program. It is carefully designed to equip students with the vision, communication skills, and competences needed to play creative roles in global society. Thirty-eight students from the first generation who commenced their GEfIL studies in December 2015 have now graduated from the program. 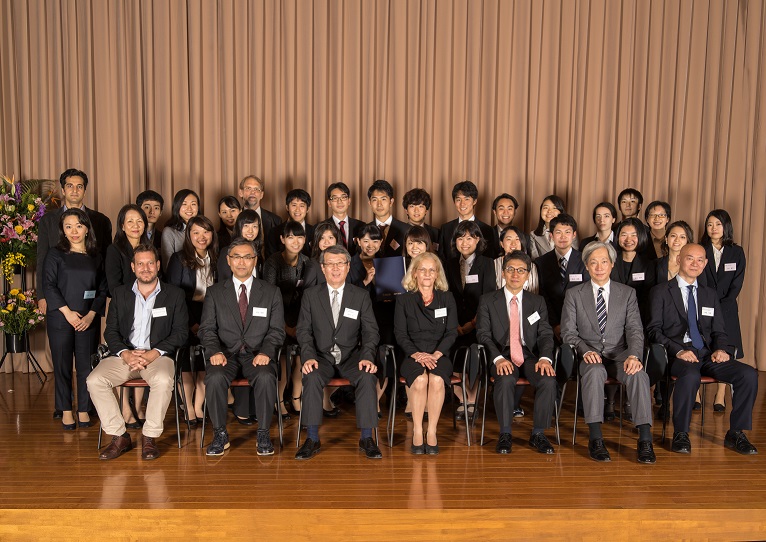 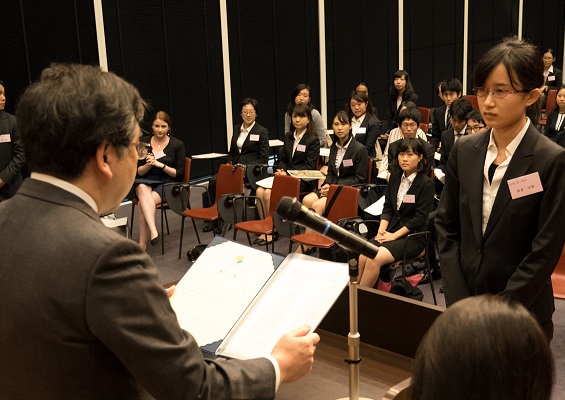 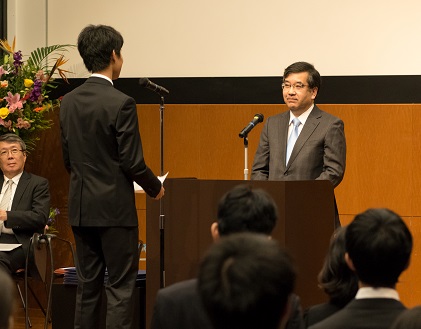 The GLP-GEfIL Program is open to all undergraduate students of UTokyo, and selection is conducted in the summer to autumn period of students’ second year. To date, 158 students have entered GEfIL. The graduates have just formed the GEfIL ALUMNI GROUP and will continue to grow their network, which is quite unique as it involves members from across all University Faculties. We look forward to hearing of the continuous success of GLP-GEfIL graduates in the near future.

Inquiries about the content of this page: Center for the Development of Global Leadership Education