A report on “The 26th East Asia Joint Symposium” in Seoul

The 26th East Asia Joint Symposium was held at Seoul National University (Seoul, South Korea), from October 24th to 25th, hosted by The Institute of Molecular Biology and Genetics, Seoul National University (IMBG).
Launched 26 years ago, and hosted in rotation by the participating institutions, this symposium aims to facilitate the exchange of information and foster good relationships among top East Asian life science researchers. The participating institutions are as follows:

A total of 8 researchers from the Institute of Medical Science, the University of Tokyo (IMSUT) participated. The senior researchers each gave oral presentations of 15 minutes, while the young researchers supplemented their posters with 5-minute short talks. Starting this year, one young researcher active in Asia was selected to receive the “Ken-ichi Arai Award,” named after the late Professor Ken-ichi Arai, who laid the foundation for the East Asia Symposium. This year, Professor Bong-Kiun Kaang from Seoul National University became the first award winner and gave a commemorative lecture.

Next year, the host institute of the symposium will be IMSUT. 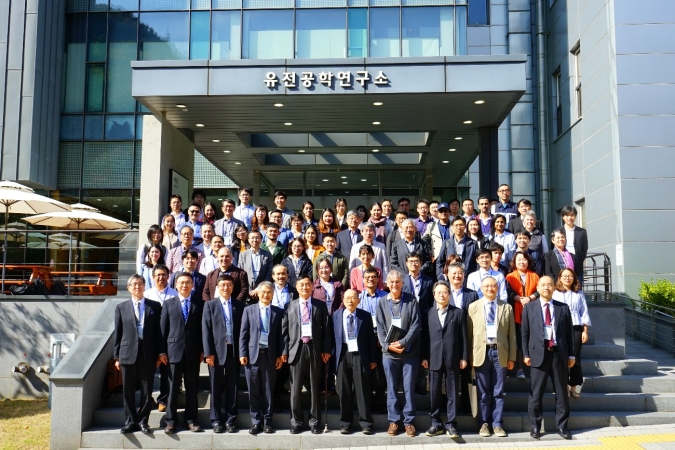 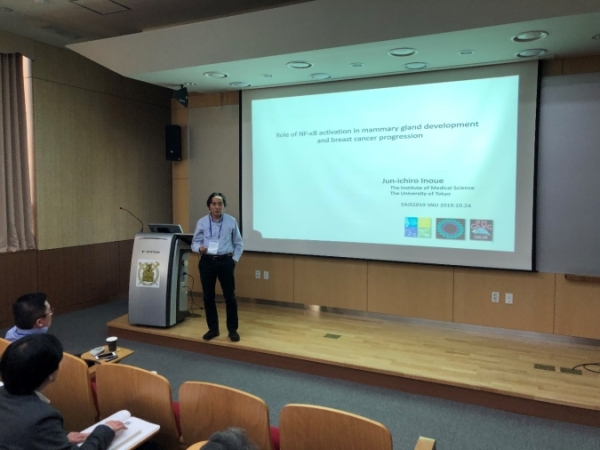 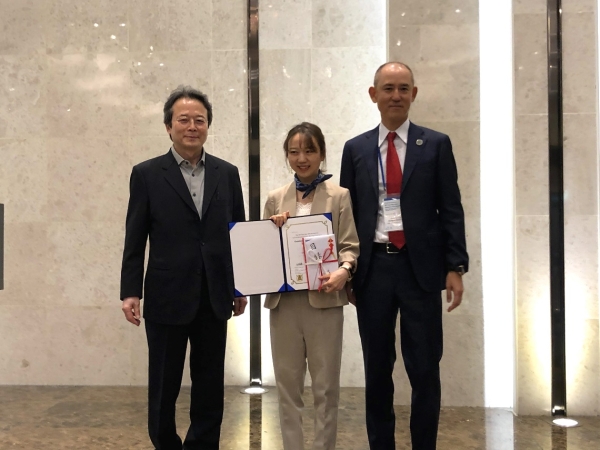 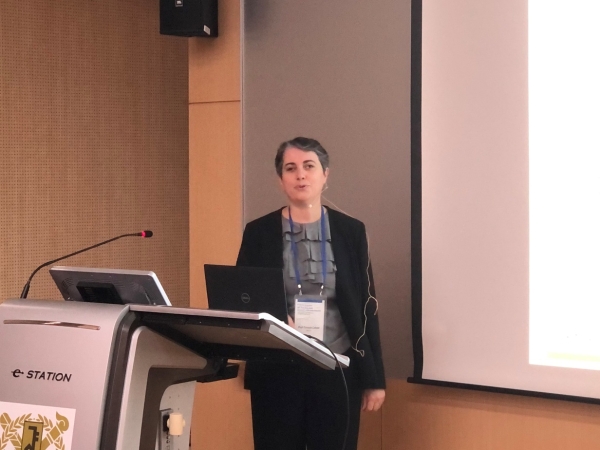 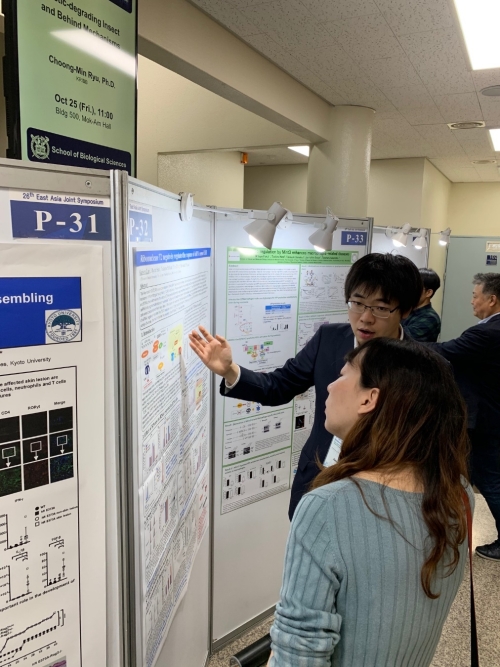