The University of Tokyo   first officially admitted female students in 1946. The second Tuesday of October is recognized as Ada Lovelace Day, a celebration of women working in science, technology, engineering, or mathematics (STEM) named after Ada King, Countess of Lovelace, the English mathematician sometimes described as the first computer programmer. On this year’s Ada Lovelace Day (October 9, 2018), UTokyo would like to celebrate the achievements of three female researchers who helped make the university a leading research institution even before female students were admitted. 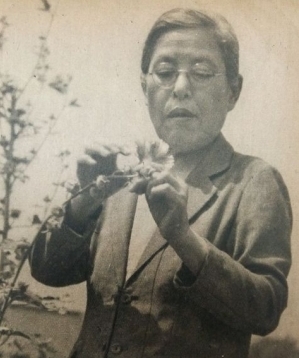 Kono Yasui was an expert in botany and studied the biochemical processes that convert plant cells into coal. She earned a two-year scholarship to study in the U.S., investigating ferns and coal at the University of Chicago and Radcliffe College between 1914 and 1915. In 1927, Yasui became the first woman to receive a doctorate degree (Ph.D.) in Japan. The University of Tokyo conferred the degree to Yasui to recognize her contributions to the study of plant cells, even though she was officially not allowed to be a student of the university. Yasui spent the majority of her career in Japan as a professor at Ochanomizu University. A scholarship fund that she helped start to support women studying the natural sciences, the Yasui-Kuroda Scholarship Fund, still supports graduate students at Ochanomizu University. 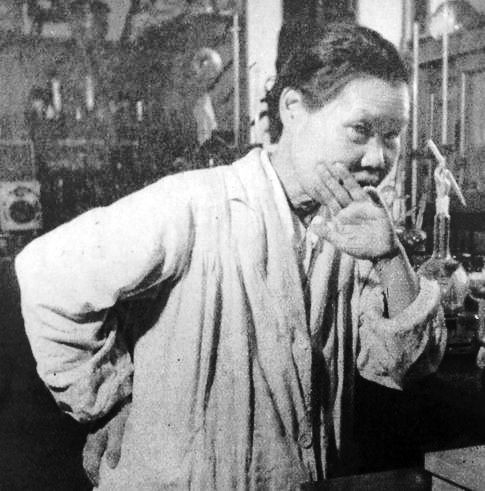 Michiyo Tsujimura was the first person to discover that green tea contains vitamin C. This discovery earned her a doctorate in agriculture in 1932 from the University of Tokyo before the university officially admitted female students. She registered a patent on her method of extracting vitamin C crystals from plants in 1935. This discovery helped to boost green tea’s global popularity. She completed her undergraduate studies in science in 1913 and originally worked as a teacher. Eventually, her interest in research motivated her to find opportunities in laboratories at Hokkaido University, the University of Tokyo, and RIKEN. She worked as a researcher at Ochanomizu University from 1949 until 1961.

Hideru Suzuki graduated from Japan Women’s University and worked as a chemistry assistant, teaching students experimental techniques. She independently prepared for and passed the pharmacy exam. She then began working in the laboratory of Professor Heizaburo Kondo at the University of Tokyo Faculty of Medicine, who in 1958 received the Japanese Emperor’s Order of Cultural Merit honor for his research on alkaloids (high pH or base chemicals) in plants. In 1937, Suzuki became the first woman in Japan to be awarded a doctorate degree in pharmacy for her contributions in Kondo’s lab, a decade before the University of Tokyo officially admitted female students.

This article was based on work by the University of Tokyo Office of Gender Equality and resources included in the links below.