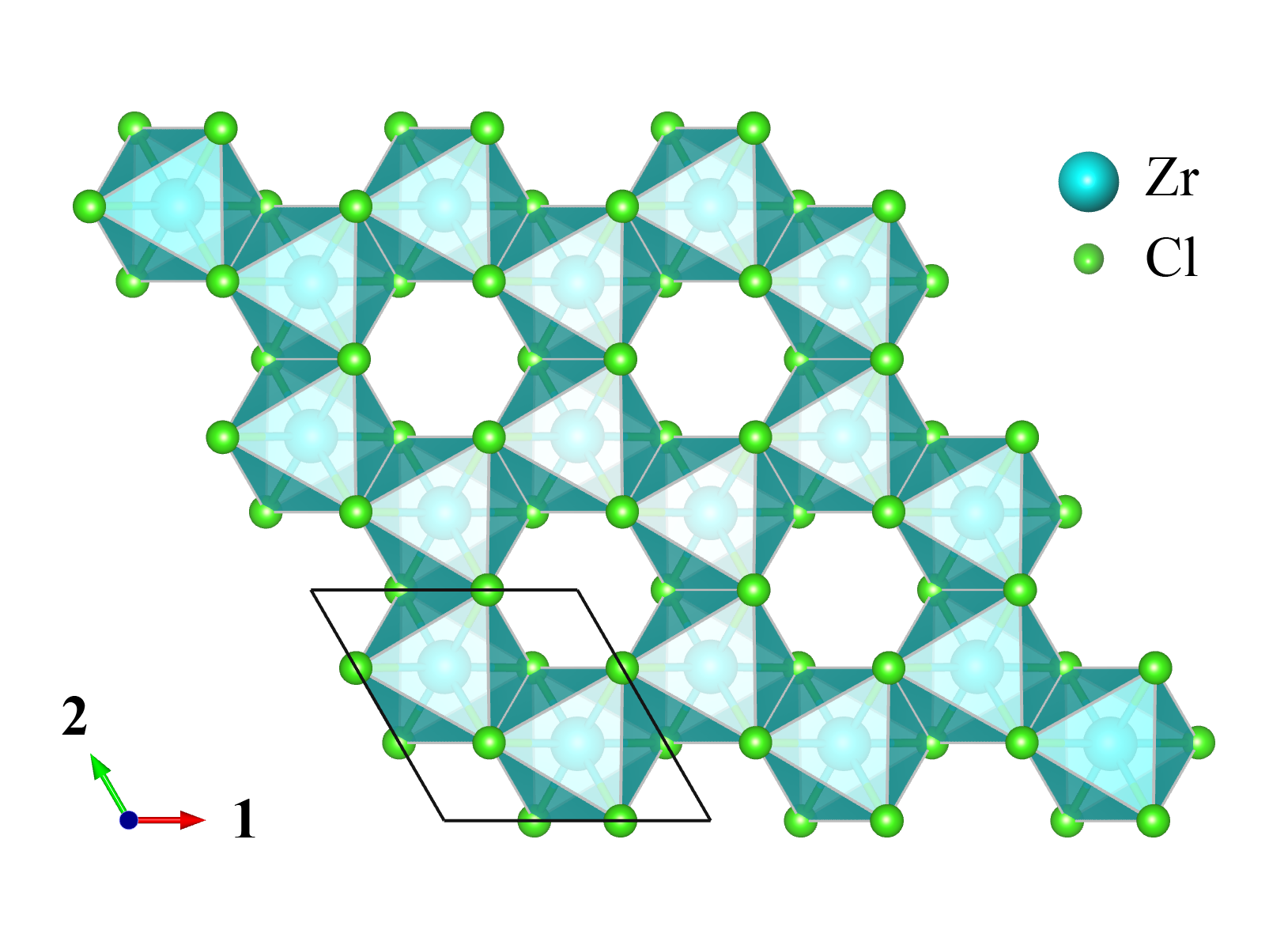 UTokyo physicists discovered a symmetry in a magnetic material that yields unusual properties. Further exploration of such a material could have implications in fields like quantum computing.

Physics and technology progress in step with one another. Recent decades have seen a range of advancements in the field of quantum materials which translate to newer devices and functions of technology. The hotly anticipated field of quantum computing, for example, requires research into exotic materials but as yet no one knows exactly where the breakthroughs are likely to occur. To this end researchers investigate all manner of novel quantum phenomena.

Physicists from the Institute for Solid State Physics at the University of Tokyo and collaborators explore an obscure state of matter known as quantum spin-orbital liquid. But this liquid is not like anything even a skilled cocktail waiter would concoct. In a typical liquid molecules slosh about in a disorderly way, but in a quantum spin liquid the molecules stay put but the electrons, or rather the distribution of their property of spin, fluctuate in a chaotic fashion.

It’s sometimes hard to see why this kind of property would be sought, but generally when a new kind of material behavior is discovered soon after comes the ability to control it. Developments in quantum computation are one possible offshoot from this kind of research. 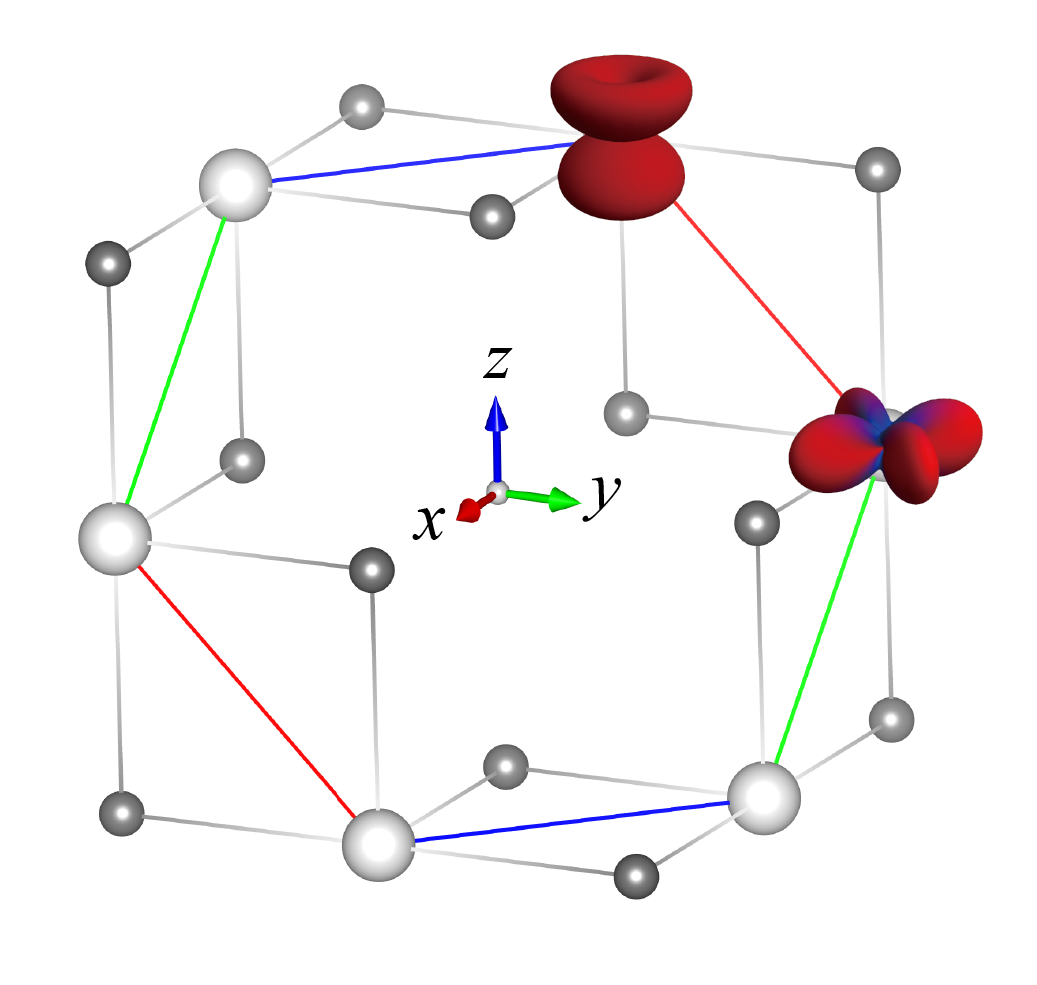 So why are these researchers so excited?

Graduate student Masahiko Yamada and colleagues investigated what happens when magnetic material α-ZrCl3 is frozen to sub-zero temperatures. When most magnetic materials freeze, the spins of the electrons - which give magnets their properties - align as random quantum fluctuations diminish, which would ordinarily prevent alignment and increase disorder.

These diminished quantum fluctuations are useful for ordinary magnetic behavior but not so for the exotic conditions researchers wish to explore. However as α-ZrCl3 freezes the quantum fluctuations were sufficiently strong enough to keep the electron spins disordered like molecules in a fluid, thus the material was a quantum spin liquid.

The quantum fluctuations which produce this special state are due to an intrinsic mathematical symmetry which is an emergent property of this particular material. Essentially the molecules in the material are angled such that they allow electrons to behave in an unconventional manner.

“It was serendipity!” exclaimed Yamada. “We discovered a new emergent symmetry, and nobody imagined any real materials would exist that demonstrate this.”

Researchers hope to build on this experiment and find new ways to create and control these peculiar quantum spin liquid states.