Can you keep a secret? Proof that unbreakable coded communication is possible over long distances 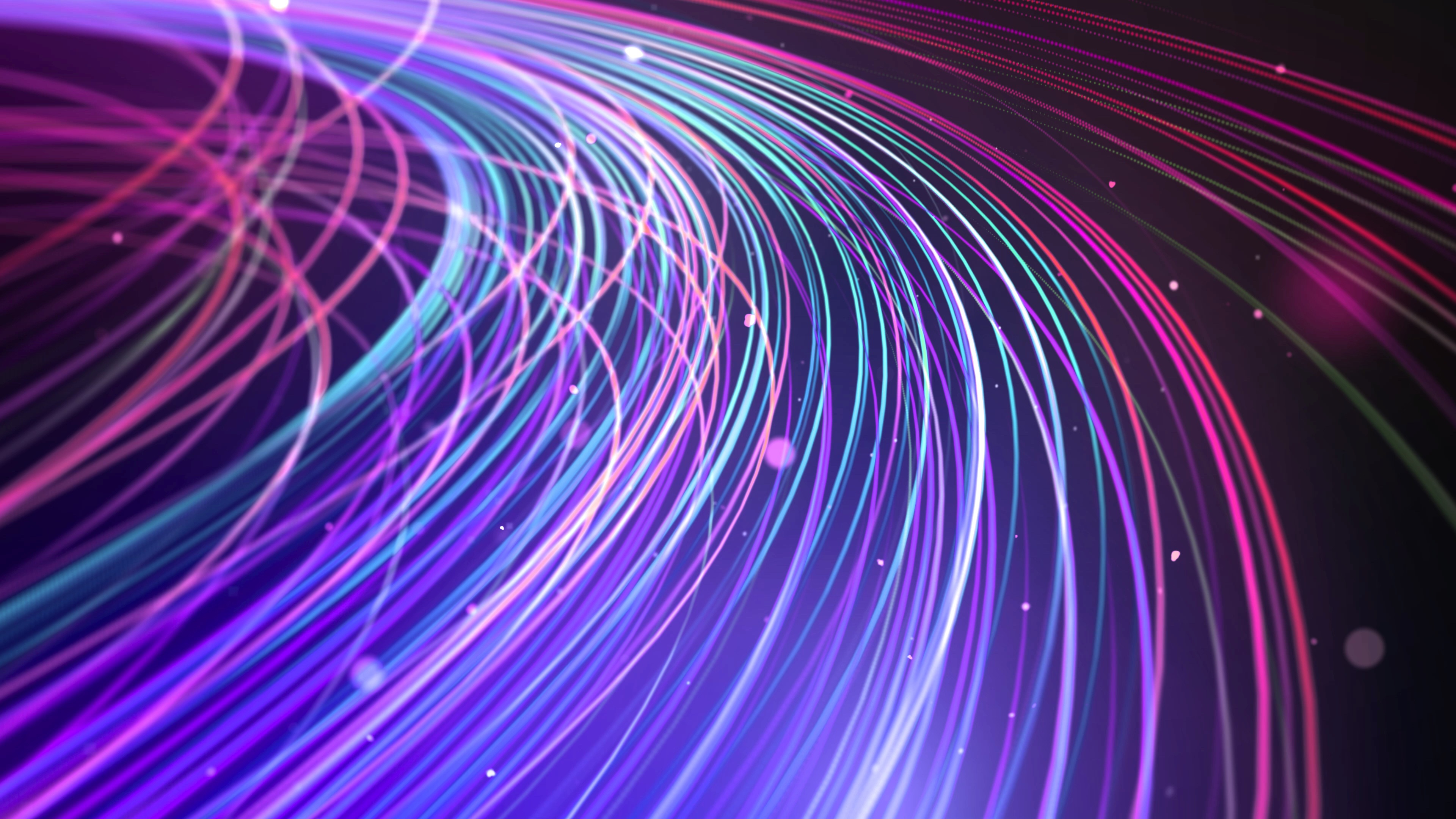 QKD can make use of readily available technology such as lasers and optical fibers. Image: (CC 0)

Researchers everywhere race to create systems for secure communication with the power of quantum physics. These ideas describe a truly unbreakable form of message encryption, but many designs have limitations. A frequent limitation is the physical distance over which a communication can take place. However, researchers at the University of Tokyo have proved that it is possible to communicate securely over a distance double the previous theoretical limit.

What’s your biggest secret? Whatever it is, you would probably like to keep it a secret.

Secrecy is important, to you, to business, to governments, to everyone. The history of computing is intimately intertwined with the art of keeping (or revealing) secrets, from the very first computers which broke codes during the Second World War, to the latest research in quantum computation, which could render the most secure transmissions at present obsolete. Everyone in the business of communication eyes up new ways to send messages securely.

Quantum key distribution (QKD) is a method that shows promise as it allows parties to protect messages from eavesdroppers irrespective of the computing power the eavesdropper has at their disposal. With QKD, a message takes the form of a quantum signal, something so fragile that the very act of reading it irreparably leaves a trace. So an eavesdropper would be found out instantly. QKD already exists and uses technology such as lasers and photon detectors, common in labs. But it has a practical limitation that hinders its widespread adoption.

“With QKD, messages are sent down fiber optic cables as photons – packets of laser light. These are so fragile, only about 1 in 100,000 – the minimum required for useful purposes – can survive a 250-kilometer journey down the best optical fibers that exist,” said Professor Masato Koashi. “A year ago some researchers theorized a way to extend the range to 500 km. After a rigorous investigation we are happy to report this method is entirely secure.”

As Koashi explained, if a fiber optic cable is longer than 250 km, it inhibits the signal it transmits. It’s tempting to think you could just repeat a signal every 250 km or so. Ordinarily, this would introduce a weak point as an eavesdropper may be able to take control of this repeater station. But an exploitation of some special properties of quantum signals allows a kind of midway station to exchange messages between two trusted parties, even if the midway station itself is compromised. Only one station can be added though, so the maximum range is 500 km.

“Essentially the communicating parties, along with their messages, transmit some redundant optical information. When the parties observe the messages and this extra information, key details in the signals reveal whether the midway station attempted to intercept the message,” continued Koashi. “Through this method, we think QKD could be useful up to 500 km with readily available technology.”

In the field of cryptography, “Alice” and “Bob” are often used to denote those communicating. “Charlie” is sometimes an unwarranted eavesdropper. Image: © 2019 Maeda and TopeconHeroes

The research can also be useful beyond the application of QKD, to those who develop other kinds of quantum optical technology such as diagnostic equipment. But it’s not just about useful technology; this kind of exploration into applications of quantum physics can tell us much about the underlying mechanisms themselves.

“I am intrigued by the field of quantum information because fundamental principles and the practical applications are so intimately connected,” concluded Koashi. “There’s an art to applying seemingly bizarre quantum properties to problems like communication; it’s like solving a complex puzzle. This manner of exploration often leads to discoveries about quantum theory, which of course tells us about fundamental laws of physics governing the universe we live in.”