A software tool is created to help engineers more accurately model thermal materials. The Simulator for Phonon Transport in Arbitrary Nano-Structure (P-TRANS) is available online and could aid those in industry or academia to simulate designs before committing to manufacture. This could improve efficiency for technology in the sustainable energy sector.

Before engineers create something physical, they usually simulate their ideas on computer. However, some applications are so intricate or complex they require custom-written simulation software that requires either huge amounts of specific technical knowledge to write, or a lot of money to have someone write it for you. At times these barriers could prevent an engineer from simulating their idea in sufficient detail, or even at all. But Professor Junichiro Shiomi and his team from the Department of Mechanical Engineering decided to help.

“We developed P-TRANS to model thermal conductivity of nanostructures, a specific but useful task that is extremely sought after by many different engineers. The software is cross-platform and free,” said Shiomi. “Users of P-TRANS do not need to be experts in computer programming. So engineers can focus on their work and save considerable time, money or both.”

Users can download the software and then explore a database of materials to find the ones they need to simulate. They can then input a model of their idea and state various parameters depending on their needs. P-TRANS will then return data on the thermal conductivity of the design and other kinds of high-resolution data visualizations as well. Internally, the software uses a complex statistical method called Monte Carlo ray tracing to simulate how heat propagates through a material at the nano scale. This method treats the flow of heat as if it were carried by particles known as phonons, hence the P in P-TRANS.

“An application I’m keen to see P-TRANS applied to is in the creation of better renewable energy-generating technologies,” explained Shiomi. “Currently a lot of energy generated is lost as waste heat; to make renewable sources more efficient is a big challenge. Better modeling of thermal properties should help improve this situation.”

Previously, engineers in industry may not have had access to purely academic tools such as simulators for modeling thermal properties of nanostructured materials, and many academics would lack the funds to have sufficiently sophisticated software created for their needs. Shiomi and team hope that P-TRANS will help bridge this gap. But getting to this point was far from easy.

“During the project, one big challenge has been to make the simulation as fast as possible so users need not wait too long before they get the simulation results, as we expect they may only be using relatively inexpensive computers,” concluded Shiomi. “We spent a lot of time optimizing the software so it can exploit modern hardware abilities such as parallelization. Some classes of simulation can finish in mere seconds, and it’s exciting to see the fruits of our work.” 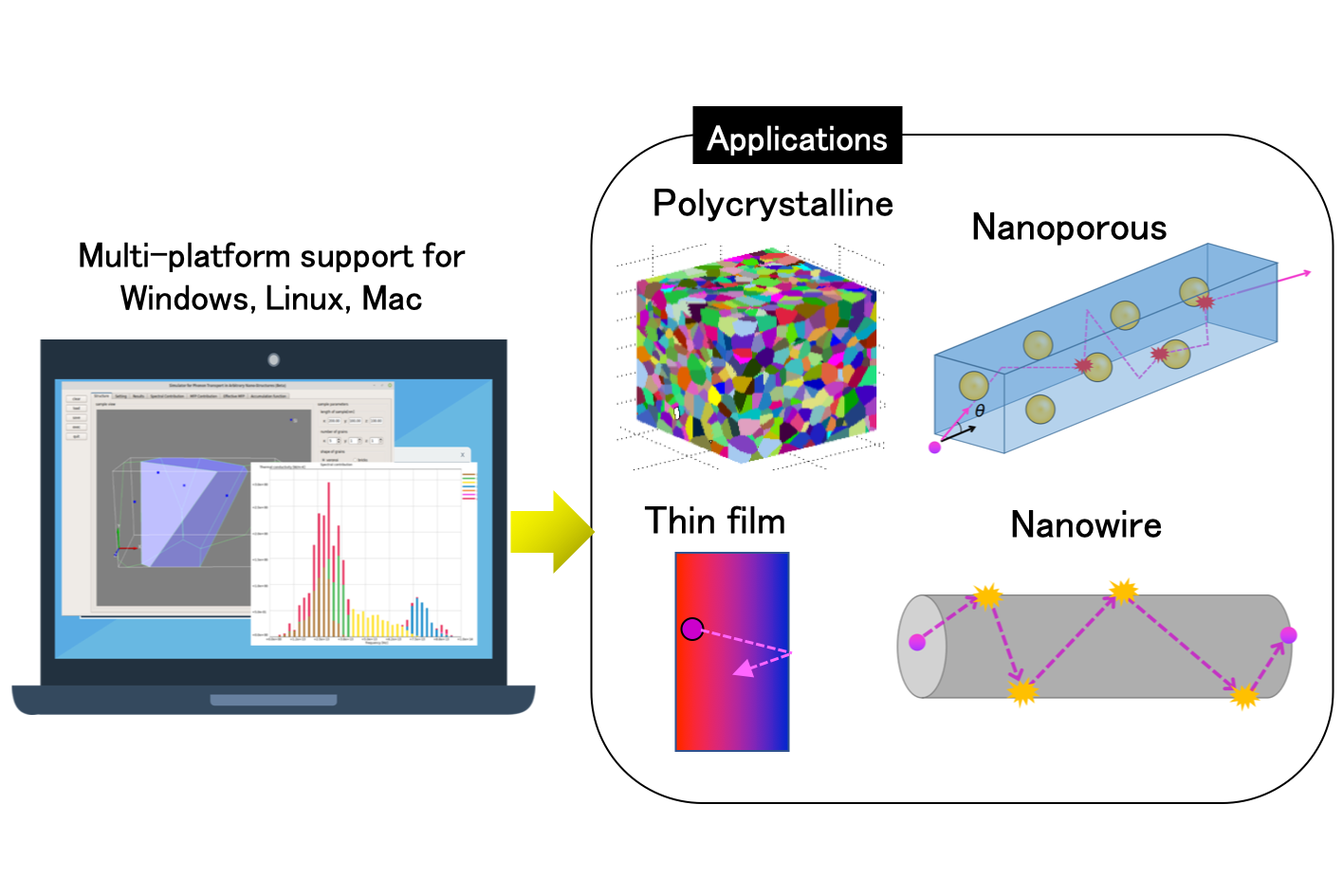 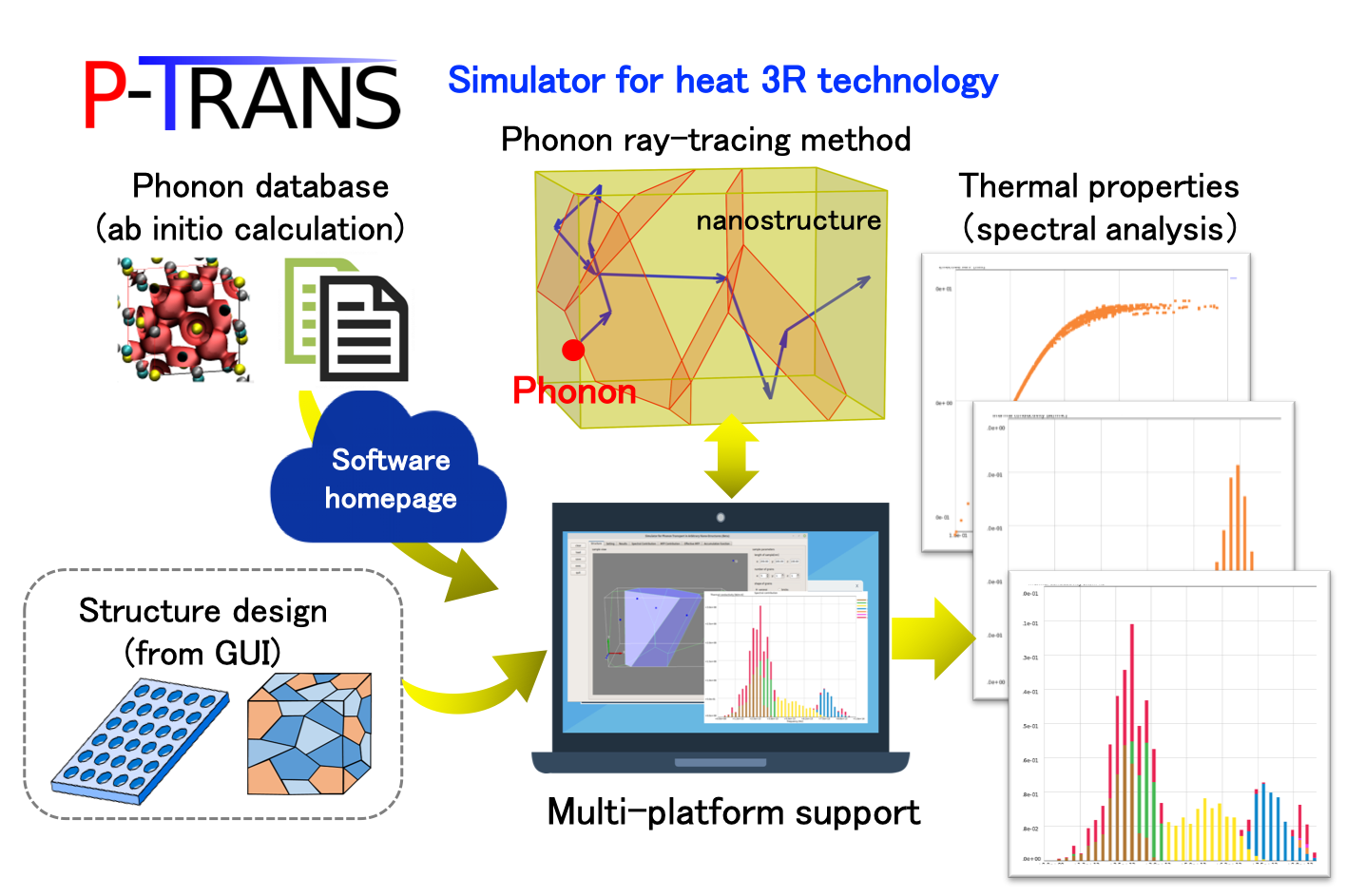