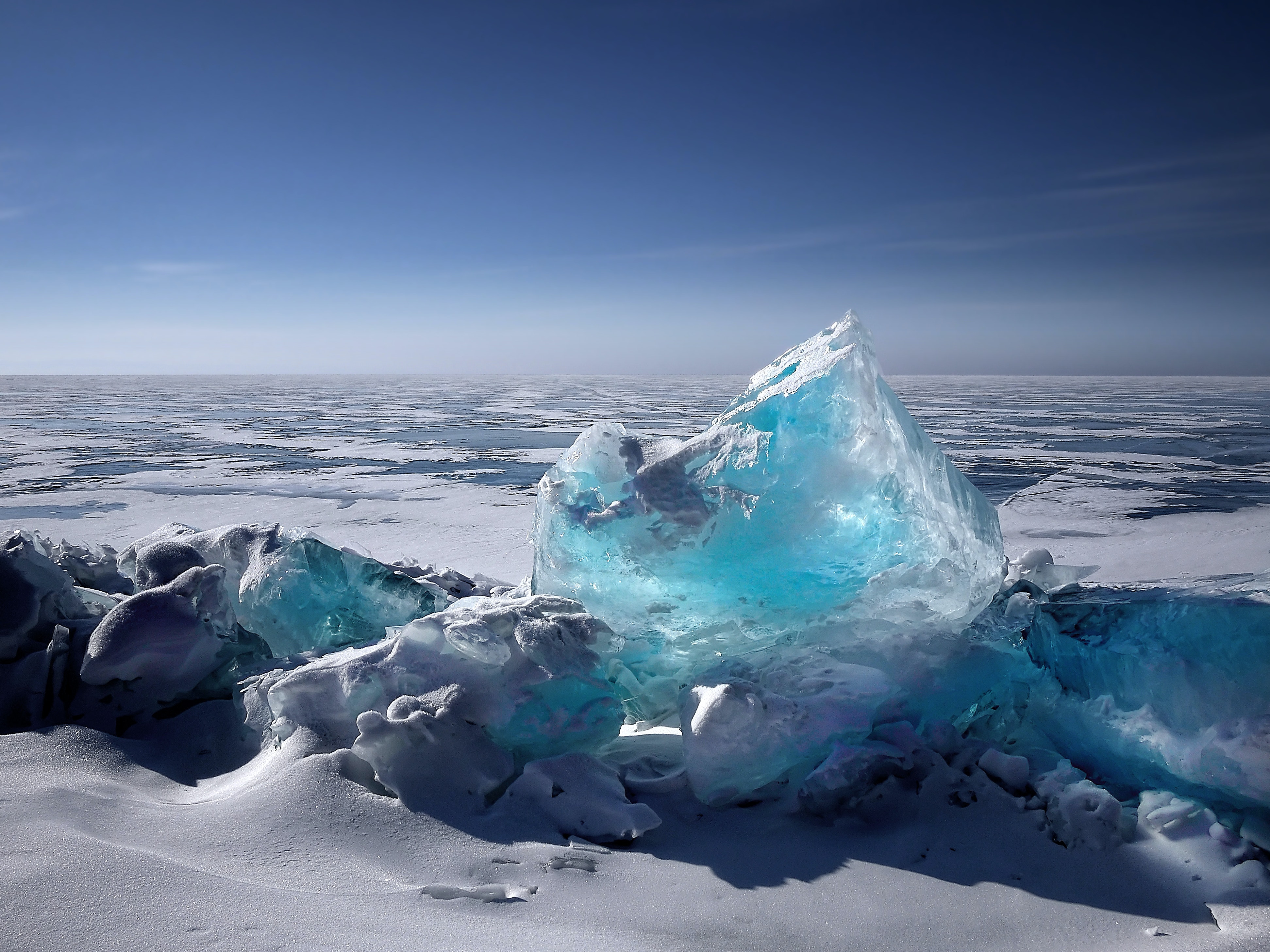 A new quantum mechanical model suggests special states of matter could resist thermal changes in their environments. These extremely exotic states are the first of their kind to exhibit such behavior. The researchers hope this work can help bridge the gap between the macroscopic, or everyday, world, and that of the microscopic quantum world.

When you drop an ice cube into a drink on a hot day you expect it to melt. This is because, given a bit of time, the temperature of adjacent things becomes the same. The technical term for this is thermalization. It would be a bit of a surprise if an ice cube didn't melt at all, or even stranger if it were to melt and freeze repeatedly before your eyes. But this is exactly what Ph.D. students Naoyuki Shibata, Nobuyuki Yoshioka and Associate Professor Hosho Katsura from the Department of Physics have discovered, albeit in the theoretical realm of quantum mechanics.

“We constructed a new kind of quantum model, which has exotic properties called quantum many-body scar states. These states do not thermalize, even over long periods or possibly even forever,” said Shibata. “This is the first explicit example of this kind of behavior in a complex disordered system. We hope our work helps physicists better understand the foundations of thermalization, which bridges between the quantum world and the macroscopic world of daily life.”

This research is a theoretical approach to explain something which has been hinted at in experiments for some time but lacked a thorough description of the underlying phenomena. With a general understanding of what makes certain kinds of matter impervious to thermalization, researchers may be able to refine methods useful for cutting-edge applications like quantum computing.

“To produce our model, we used a variety of mathematical techniques, including a concept called Onsager algebra,” said Shibata. “It might surprise you to know this concept dates back to 1944, yet it has found use in something at the cutting edge of theoretical physics.”