Remote sensing is an essential component in the study of seismic phenomena, including earthquakes and tsunamis. Existing seismic-sensing apparatus around certain parts of Japan present some bottlenecks to the collection of better and more frequent data. Researchers devised a system based on readily available internet technologies that allows for reliable, low-cost real-time seismic and tsunami data sensors to operate in extremely remote areas. This could lead to improved data for study, as well as provide critical information for early warnings.

Japan is famously a region prone to earthquakes and related seismic events such as tsunamis. As such, for a long time there have been many attempts to record and log seismic data. However, despite there being seismic sensors even on many remote islands, the largest seismic events occur along the tectonic plate boundary below the seafloor where data acquisition has proven difficult. Recently, Professor Masanao Shinohara from the Earthquake Research Institute at the University of Tokyo and his team have developed and begun installation of new remote seismic stations at undersea locations that vastly improve upon the volume and timeliness of seismic data which can be collected. 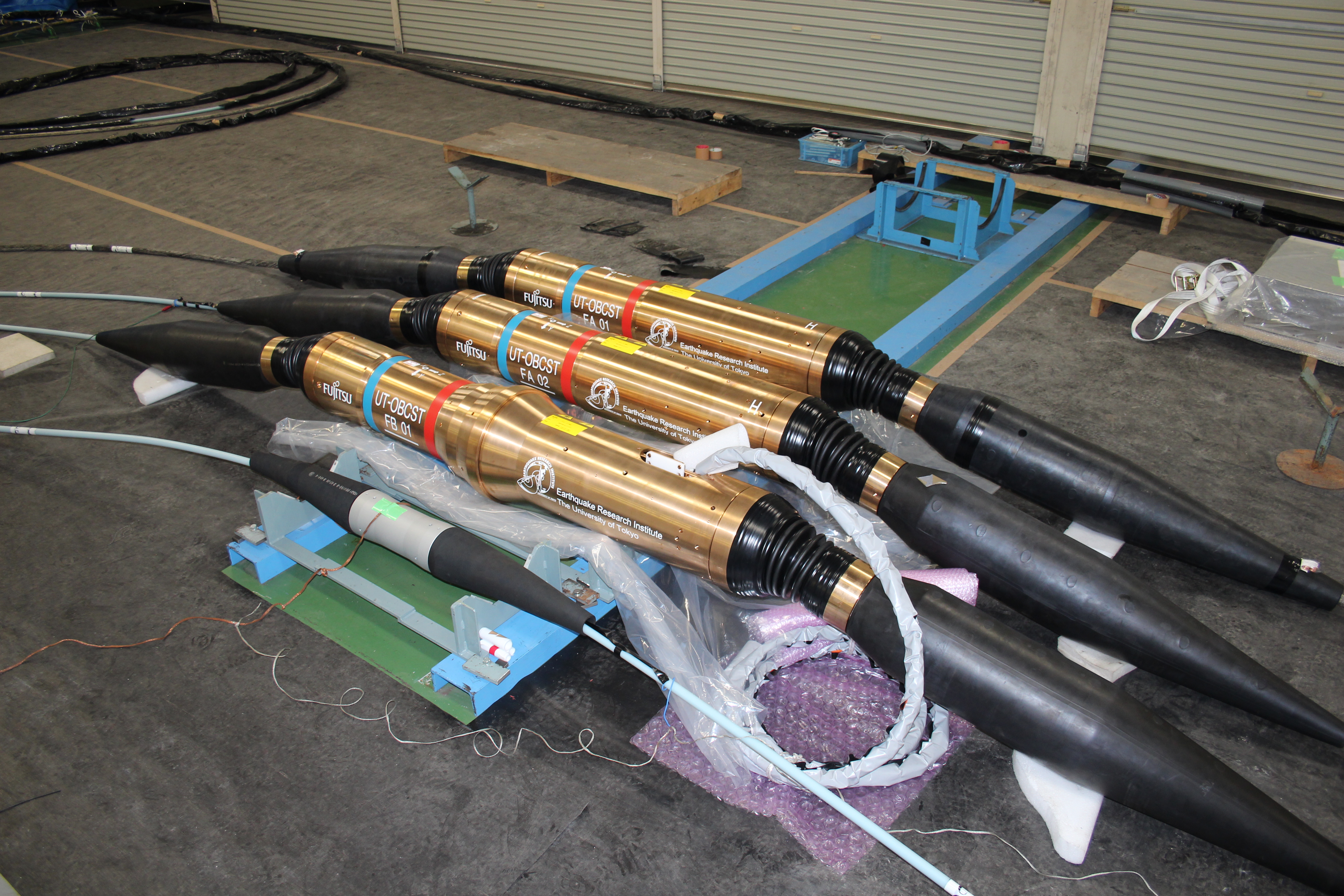 “It is important to record seismic data as close to the origins of the events as possible,” said Shinohara. “Therefore, we need to install seismic sensors on the seafloor. Alternative methods have not only been limited to land, but they also lacked real-time data transmission, essential for early warnings. Our Ocean Bottom Cable Seismic and Tsunami (OBCST) observation system overcomes these issues and comes with some other benefits as well. We are now able to gather more data than before and in real time.”

Whereas other systems generally stored data locally, the OBCST system uses physical data and power connections to the mainland so data can be easily accessed. An added benefit of this approach is that the system can also send real-time information about itself and researchers can make adjustments or even update the software as needed. As cost was a large factor in the creation of this system, Shinohara and his team turned to an established technology for communication you may already be familiar with. It’s called TCP/IP and if you’ve ever looked at your devices network settings, you will probably have seen that combination of letters before. TCP/IP allows for the use of pre-existing rather than expensive bespoke hardware in the system. 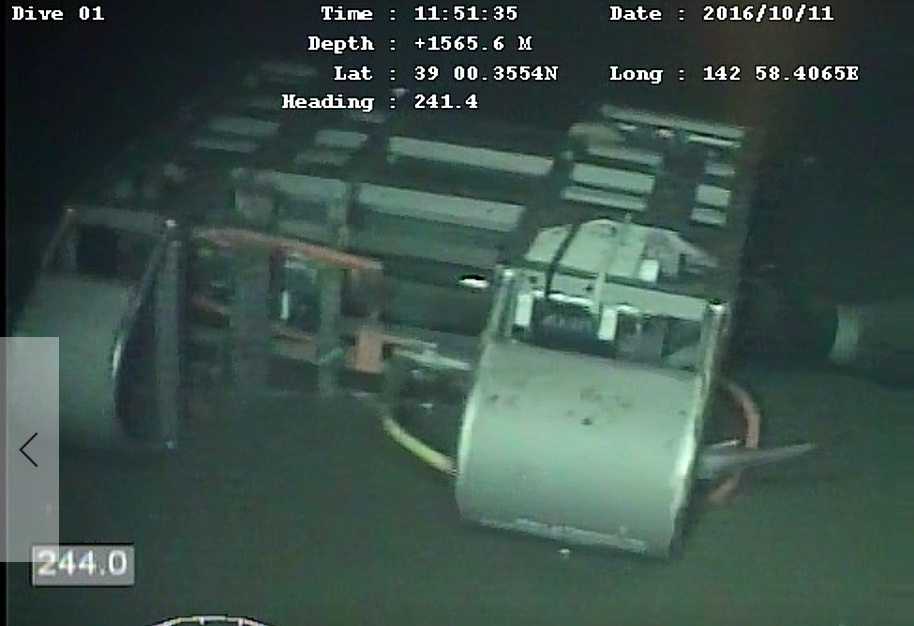 Seafloor sensors. Sensors are housed within a unit that provides power and contains a local computer. Remote robots can even change the sensors if needs be. ©2021 Shinohara et al.

“For us it was important to deliver power to and collect data from sensors efficiently, but also build redundancy into the system, one of the basic concepts within TCP/IP,” said Shinohara. “Real-time system monitoring, remote operation, and keeping the storage and processing to mainland facilities should help reduce potential repair costs. But the real benefit is gaining access to a significant volume of data equal in quality to that of the best sensors of the previous generation.”

With data acquired closer to the source of events, and vastly more of it, researchers hope to build better models of seismic phenomena. The Japan Meteorological Agency who are responsible for issuing tsunami warnings will have access to this data as well. At present there are three seismic stations installed off the east coast of Japan’s Tohoku region in the country’s northeast, but the team aims to install many more. As the communication standard is flexible, and as technology improves, newer models of sensors can be added to the sensor network which would not have been possible using a more rigidly defined approach.