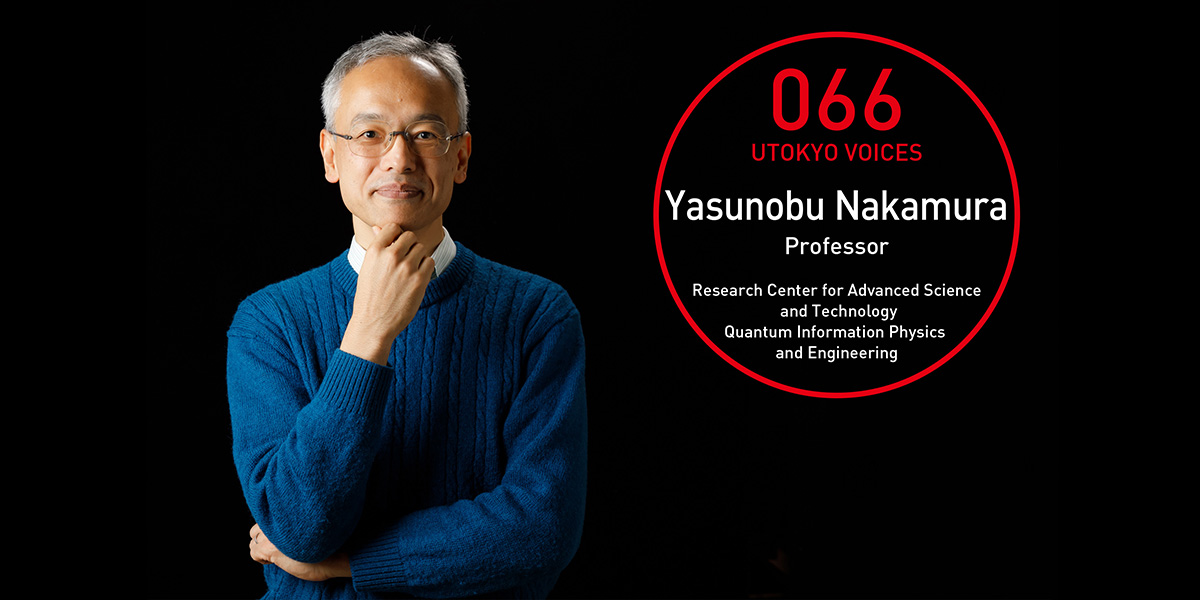 Gracing the cover of the April 29, 1999 issue of Nature was an illustration of Professor Nakamura’s invention: the world’s first superconducting quantum bits (qubits) in a solid-state device. Since that moment, Nakamura has captured the world’s attention as a leader in the quest to develop a quantum computer.

Born in Osaka, Nakamura moved with his family to the Hinode Village, Nishitama County, Tokyo (now Hinode Town) when he was a primary-school student. There Nakamura lived a carefree life until high school, running over hill and dale. Always a lover of science, Nakamura pursued chemistry in junior high school and physics in high school. Then Nakamura entered the Department of Applied Physics after finishing two years of undergraduate study in the Natural Sciences I program at the University of Tokyo. He obtained a Master’s degree in the subject before joining NEC Basic Research Laboratories, where he pursued basic research for 20 years.

In 1992, when Nakamura joined NEC, the term “nanotechnology” had yet to be coined. The lab was to develop a single-electron transistor. This was the field of “mesoscopic” physics, straddling the microscopic and macroscopic worlds with focus on structures 1 micron in size or smaller.

“We discovered that quantum phenomena occurred when a single-electron transistor entered a superconducting state,” Nakamura recalls. “That discovery prompted us to begin research to develop a quantum computer using superconducting circuits — and that led to the achievement of the superconducting qubit element, which is what Nature put on its cover.”

The road to the development of the qubit was neither straight nor clearly signposted. Rather, “We stumbled upon it while we were researching other things we were interested in,” Nakamura reflects. “We were lucky because the institute gave us the freedom to pursue topics we found to be compelling.”

A conventional digital circuit holds information in the form of a state that is either 0 or 1. A qubit, however, can be expressed as a number of states superimposed in an arbitrary ratio, so that the qubit is both 0 and 1 at the same time. A quantum computer uses this superimposition to perform massively parallel computing.

Creating these superimposed states is difficult, as is maintaining them. The slightest amount of noise can destroy these states, making them exceedingly challenging to control. So far no quantum computer has been built that can match the performance of a conventional computer.

The barrier is the occurrence of errors that reduce the accuracy of calculation. Controlling the noise that causes these errors is a prominent theme in quantum computing. Recently a method has been proposed whereby errors can be corrected as they occur, thereby tolerating a small amount of noise. This breakthrough may be the first step toward a solution.

One solution much talked about in the field is the “quantum annealing machine,” a quantum computer that can solve combinatorial optimization problems efficiently. Combinatorial optimization problems are problems in which a number of options can be combined to achieve a certain goal, and the aim is to determine the most efficient combination. Nakamura is working on developing a quantum computer that can solve ordinary problems by freely controlling superimposed states over multiple qubits.

“The quantum world is the ultimate frontier in many ways,” observes Nakamura. “I find it fascinating to think that humans can control nature at this ultimate level.” Nakamura’s dream going forward is to use superconducting circuits to bring quantum computers to fruition as soon as possible.

“Our current qubit devices using superconducting circuits currently control about 20 qubits. To be practical, a quantum computer must be able to control at least 100 qubits,” Nakamura explains. “our targets are to reach 50 qubits in five years and 100 qubits in 10. Of course, if we can reach those goals even sooner, all the better.” 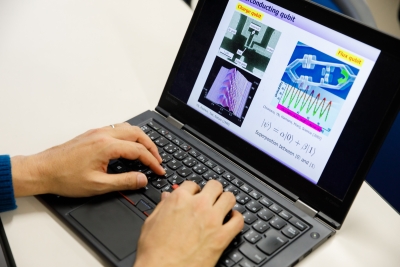 Notebook PC
The notebook PC Nakamura carries with him everywhere he goes is chock full of ideas about quantum computers. Loss of this content would be a grievous setback, so Nakamura scrupulously backs up his data. 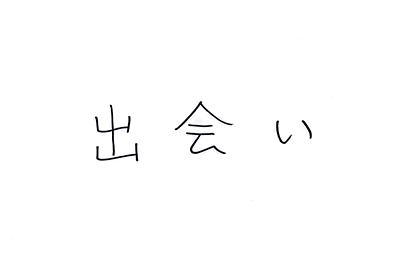 [Text: De-ai (Encounter)]
In research, encounters with people are everything, says Nakamura. “We have to respect each other, or nothing will come of it. In the research field, it’s important that we respect each other’s work and make it our own.” 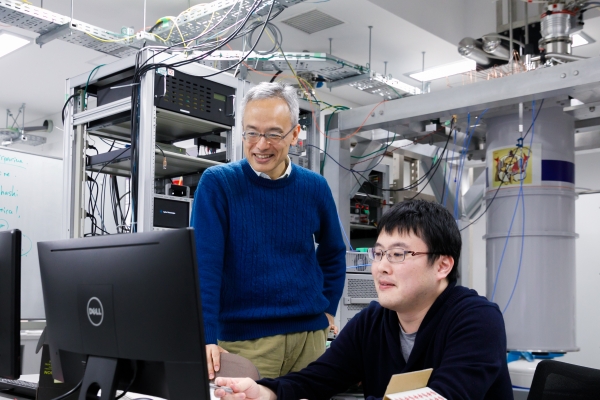 Graduated from the Faculty of Engineering, University of Tokyo, in 1990 and joined NEC Corporation’s Basic Research Laboratories. Appointed visiting researcher at Delft University of Technology, Delft, Netherlands, in 2001; concurrently appointed visiting researcher at the Institute of Physical and Chemical Research (RIKEN), Wako, Saitama, Japan, in 2002; and appointed chief engineer at NEC’s Basic and Environmental Research Laboratories. Appointed professor at the University of Tokyo’s Department of Applied Physics, Graduate School of Engineering, then professor at The Research Center for Advanced Science and Technology (RCAST) in 2012; concurrently appointed team leader of the Emergent Photodynamics Research Team at the Center for Emergent Matter Science (CEMS) within RIKEN. Awards include the Nishina Memorial Prize, 1999; the Agilent Technologies Europhysics Prize, 2004; the Leo Esaki Prize, 2014; and the JSAP Outstanding Achievement Award, 2019.