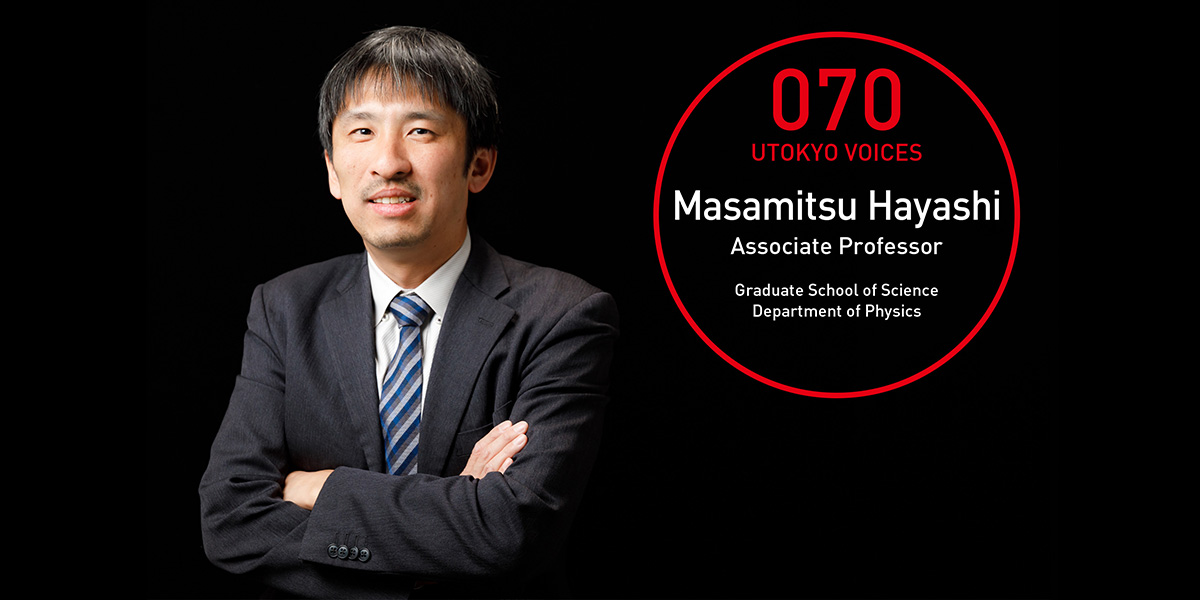 Everyone knows that an electric current is actually a flow of electrons. But how many people know that it is the electrons’ “spin” that causes magnetism? Spintronics has become a hot topic in the world of physics and engineering and in the industrial sector.

Professor Masamitsu Hayashi studied under Dr. Stuart Parkin, the acclaimed pioneer of spin research, while working on his doctorate. Prefacing it with a gentle, “I’m afraid it’s rather complicated,” Hayashi tries to explain spin: “To put it simply, when the electrons inside a certain object all spin in the same direction, it becomes a magnet. If they are spinning in different directions, the object has no magnetism. In current digital equipment, it is the direction of extremely small magnets, whether they are facing upwards or downwards, that determines the respective digital information as ‘0’ or ‘1.’”

Parkin came up with the concept of creating a next generation magnetic recording medium by utilizing spin properties. If realized, the new medium would be able to record an unprecedented amount of data, allowing reading and writing in a stable, energy efficient manner. However, the spin is microscopic in size. We cannot capture it with our eyes. Controlling the spin is no easy task.

Hayashi’s research focus was to make it happen. After completing his doctoral program, he joined IBM Almaden Research Center, and continued working with Parkin. In 2008, he succeeded in verifying the concept of the magnetic recording medium, which was proposed by Parkin.

It was a dramatic breakthrough, which appeared in the scientific journal Science. IBM reported the findings worldwide. However, Hayashi downplays his role, saying, “Oh, what I did was just prove Dr. Parkin’s idea.”

His way of thinking owes much to Parkin’s tutelage. According to Hayashi, “Dr. Parkin always taught us to challenge ourselves to go after something that no one has ever done before, rather than conducting research that just improves on existing work. I can’t say for sure that I have arrived there, just yet.”

After returning to Japan, Hayashi became a researcher at the National Institute for Materials Science, where he continued working on magnetic recording. A few years ago, Hayashi set up his own laboratory at the University of Tokyo. He has been widening the scope of his research from how to make use of spin properties to build a superior recording device to take an approach that is closer to basic research and gain a deeper understanding of spin properties and seek uses for their quantum mechanical effects.

In the ongoing quest to build quantum computers, which are far more powerful compared to supercomputers, there are plenty of studies that focus on superconductors and light. Few studies focus on spintronics as the way towards the realization of quantum computers. There are high hopes for fresh input.

“In addition to that, a lot of research on generating electricity using spin has begun worldwide. I myself am thinking about the possibility of creating a new information transmission technology by making smart use of spin and light.”

In spintronics, in order to achieve a quantum effect, the temperature must be brought down close to absolute zero (about minus 273 degrees Celsius). Hayashi wants to make it happen at room temperature. He laughs that his students told him, “That’s going to be impossible.” Still, Hayashi believes that “You won’t know for sure, till you try it.” He is not after research that moves incrementally, from 1 to 1.1. He wants to go from 0 to 1. Behind his soft-spoken demeanor, there is a fighting spirit. 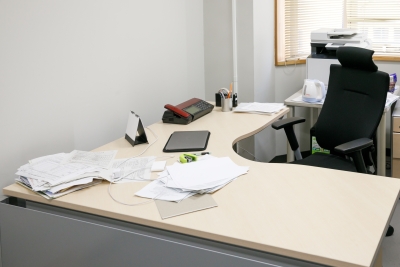 Desk
“It’s something I use every day. I like this desk because it has plenty of space. It really serves the purpose.” 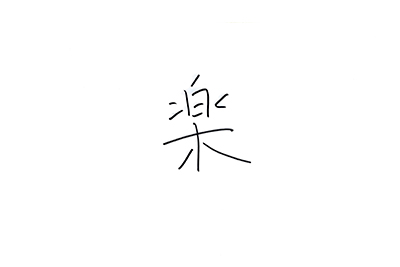 [Text: Raku (“Ease”)]
“Research has to be fun, or you won’t be able to go on with it. It is also important that you ‘take it easy’. People tend to think that experimental research is all about working diligently on time-consuming tasks. I think you should work on ‘taking it easy’ — that way you can devote your mind to more thinking.” 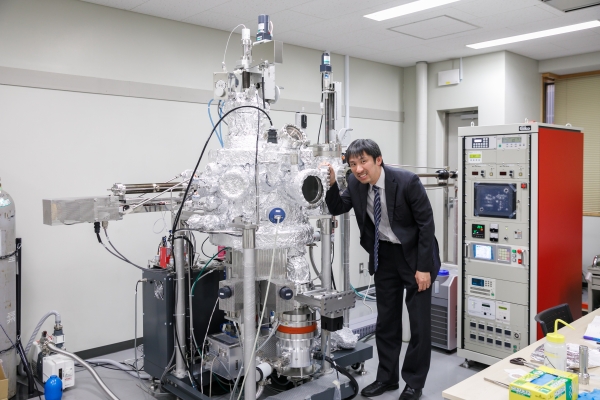 Graduated with a Master’s degree from the Department of Applied Physics, School of Engineering, Tohoku University in 2002; after receiving his Ph.D. from Stanford University in 2007, became a post-doctoral fellow at IBM Almaden Research Center. Senior research scientist, National Institute for Materials Science from 2008. Associate professor, the University of Tokyo, from 2016. Conducts research on physics of spin regarding electrons and light. Recipient of the 2014 Sir Martin Wood Prize, the 2015 International Union of Physics and Applied Physics (IUPAP) Young Scientist Prize, the 2016 Commendation for Science and Technology by MEXT, The Young Scientists’ Prize, among others.