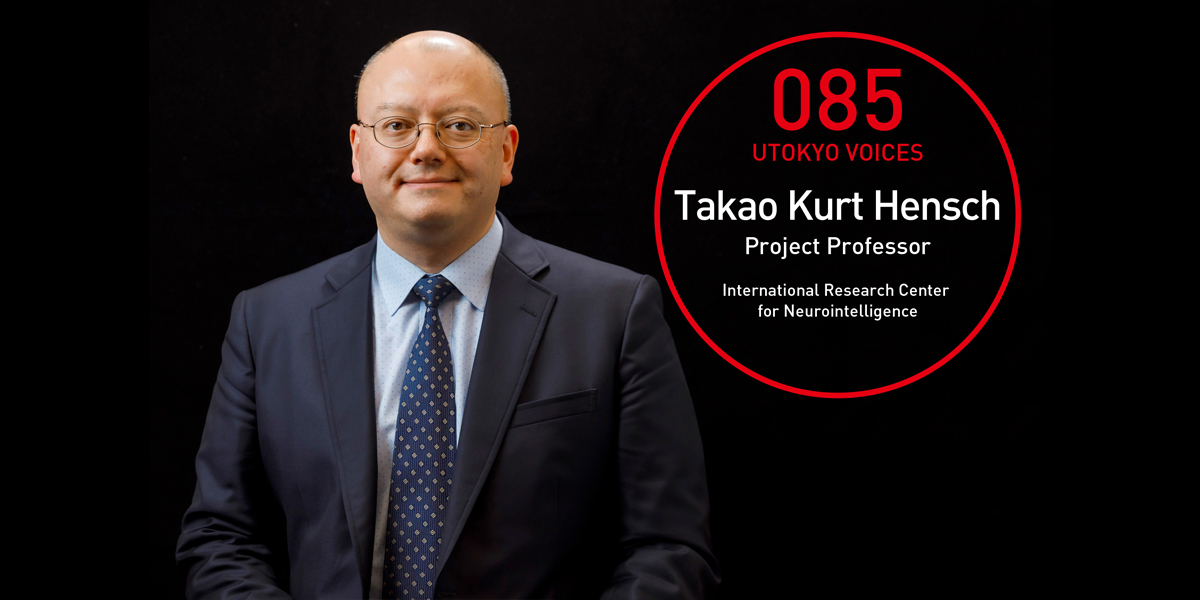 Professor Takao Hensch was raised speaking Japanese with his mother, German with his father and English with people outside the home. Carrying these three languages in his head as a child, he switched easily among them depending on his interlocutor. But other people, he realized, did not do this.

Once he began studying French in the sixth grade, the differences between his experience and that of others, of which young Hensch had only been vaguely aware, came into sharper focus. While his friends struggled to learn other languages, Hensch took to them like a duck to water. What could account for this dissimilarity, he wondered.

“That’s when my interest in the brain began,” Hensch says.

When he entered university, he initially studied computer science, with a view to doing research in artificial intelligence. He realized, however, that scientific knowledge about the brains of living beings was still sparse at the time, so he switched to research in neurophysiology, dealing with the dynamic function and plasticity of the nervous system.

Brain development exhibits what is known as a critical period. During early windows after birth, neural circuits change flexibly in response to experience. In fact, there are multiple critical periods, relating to vision, language and so on. The stimuli people receive during these critical periods profoundly shape their behavior throughout life.

In the world of brain science, scientists had long assumed that critical periods were determined by age. Hensch wanted to understand that mechanism fully.

“Through experiments with mice, we learned that what opens the critical period are inhibitory neurons,” he says.

He also discovered the existence of “brakes” that bring the critical period to an end. By clarifying the basic mechanism of triggers and brakes, Hensch demonstrated to the world for the first time that the timing of critical periods was not fixed but movable.

The implications were profound. If a critical period was movable, could the flexibility and ease of absorbing information that is characteristic of early childhood be extended indefinitely into later life?

“Obviously, we can’t experiment on people. But what we can do is draw on this knowledge to explore the possibilities for extending people’s capabilities and uncovering the causes of mental illness,” Hensch says.

For example, repeated major surgery during infancy is linked to impaired cognitive development in many cases. One possible explanation for this may be that anesthesia triggers premature inhibition, shifting the critical period. Drawing on clinical data, Hensch is now trying to test this hypothesis.

“Until now, brain science has largely focused on the excitatory cells that make up 80 percent of brain neurons. AI (artificial intelligence) research is modeled on these networks. Instead, inhibitory neurons, while comprising only 20 percent, crucially control brain plasticity and are implicated in cognitive disorders. It may well be that the long-overlooked inhibitory neurons play a vital role that holds the key to intelligence,” he says.

Founded in 2017, the International Research Center for Neurointelligence (IRCN), where Hensch serves as director, is a research facility focused on bridging brain science and AI. The institution gathers top-class scientists from a wide spectrum of disciplines, including basic life sciences, clinical practice, information science, mathematics and sociology, giving rise to a diverse range of interdisciplinary research.

For his part, Hensch moves smoothly between the lab bench and clinical bedside at Boston Children’s Hospital. The research on brain science and AI that he and his team pursue does not simply ripple outward from basic to applied research and beyond to adjacent fields, but rather shuttles back-forth, with the basic and applied spheres influencing each other in a winding, upward spiral. 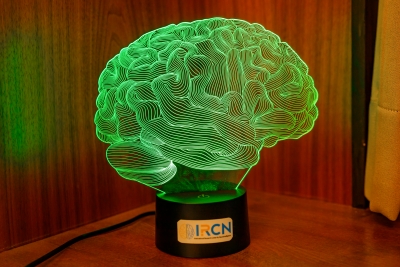 Illuminated “3D” brain
A pattern resembling a human brain is carved onto a clear acrylic sheet in this IRCN artwork selected by Hensch. When illuminated from below, the brain appears three-dimensional. IRCN presents the artwork as a commemorative gift to visiting scientists speaking at its symposiums and outreach events. 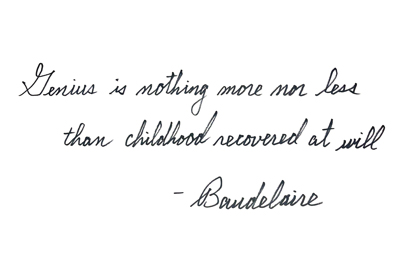 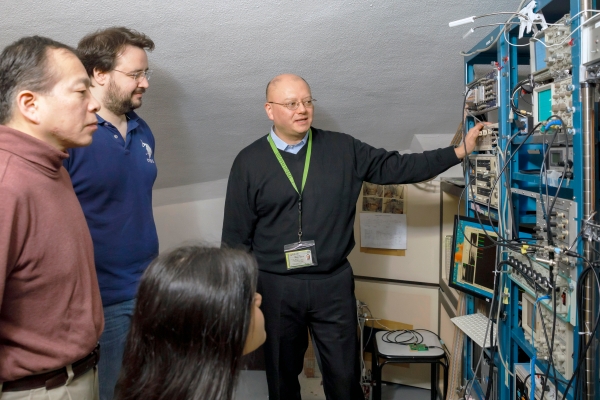 Moved with family from Japan to the United States at the age of two and a half. Enrolled in Harvard University, conducted sleep research at Harvard Medical School. After graduation, enrolled in the master’s program at the University of Tokyo to conduct research under Masao Ito, a leader in brain research. After obtaining a Ph.D. at the University of California, San Francisco, in 1996, served as group director at the RIKEN Brain Science Institute until 2010. In 2006, became a professor both at Harvard Center for Brain Science and at Boston Children’s Hospital, Harvard Medical School. In 2017, became director and principal investigator of IRCN.