Are mountain deciduous broadleaf forests in their original state? Taking advantage of the location: research at the Nikko Botanical Garden

You may see a mountain painted in autumn colors and simply enjoy the sight spread before you; this is not the case for Professor Tateno. He sees beyond its beauty, as far as to notice the differences between deciduous broad-leaved trees and evergreen needle-leaved trees, falling into deep thought about the reasons for such differences. Drawing on his experience in the Wandervogel club, he trekked across the mountains of Japan, finally returning to the mountains in his Tochigi hometown. In this article, he presents us with a fresh and informative perspective on mountain forests. 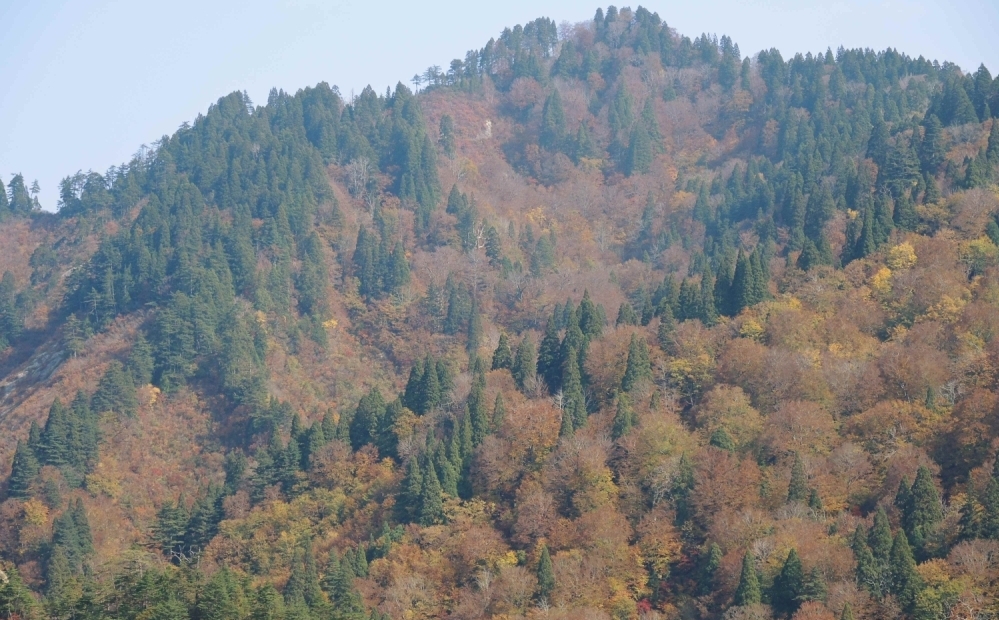 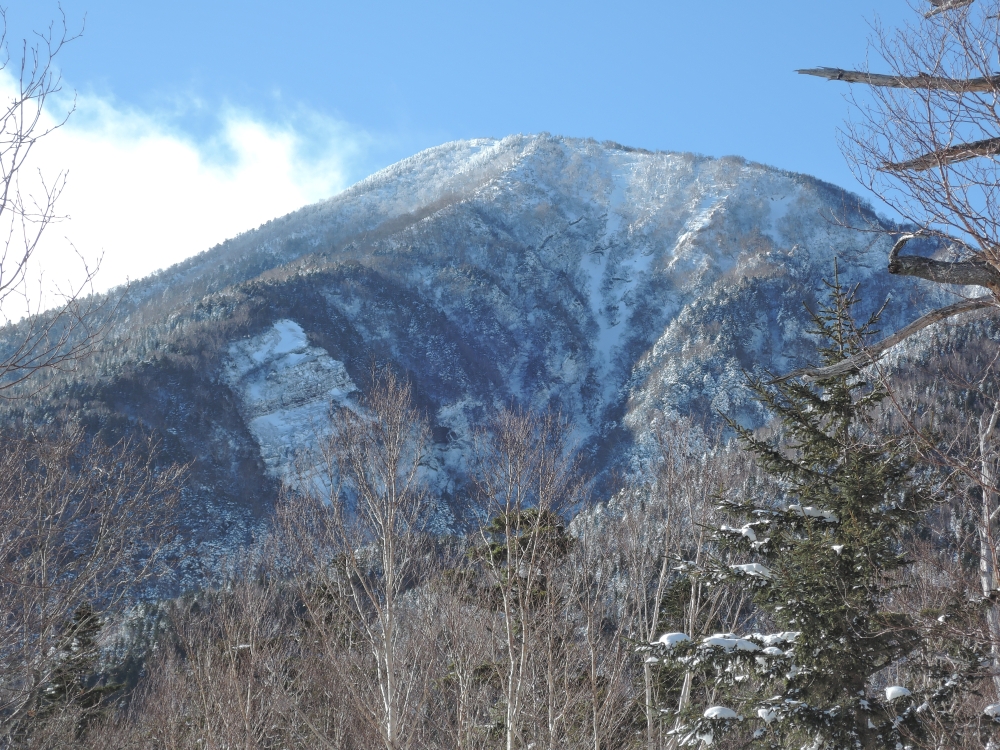 Winter in Mt. Nantai, where young trees were transplanted

Now, returning to the main subject, I would like to share one of the research projects which utilizes the geographical advantage of Nikko. It focuses on whether mountain deciduous broadleaf forests in the Shirakami-Sanchi region, which are typically comprised of beech trees, are still in their original state. Making use of my experience in the Wandervogel club, I trekked the mountains across Japan, and continued to observe the growth of young trees in the Nikko mountains. I spent nearly ten years like this, and I was starting to feel the limit to doing it alone.

That was when a graduate student came along. She performed calculations based on data about the light environment in the botanical garden to see whether young trees could grow in a dark forest. Her research results suggested that there were both deciduous broadleaf trees and evergreen coniferous trees in the original forest. What happened here was that deciduous broadleaf trees, which can only grow in a bright environment, were replaced with evergreen coniferous trees, which can grow even in the dark environment produced by the canopy. Then, when the evergreen trees died and more light reached the ground, the deciduous broadleaf trees started to grow once more. This cycle has occurred in different parts of the forest, leaving the entire forest now composed of both deciduous and evergreen trees. 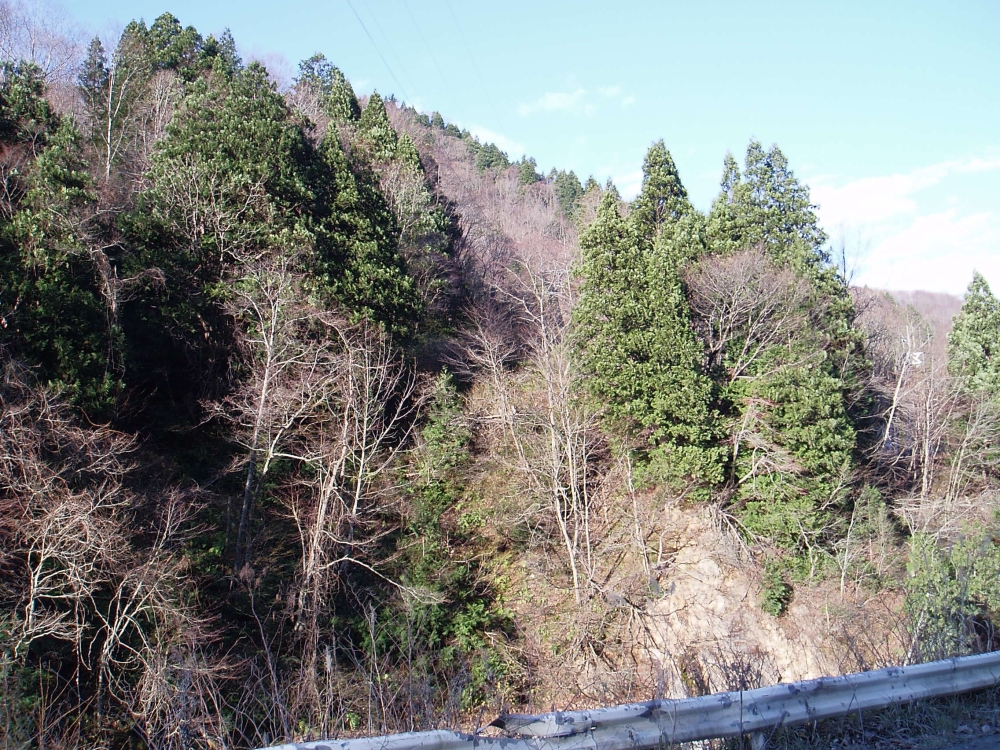 Several years ago, a professor from the Faculty of Humanities at Hirosaki University discovered a vegetation map of Shirakami-Sanchi from the early Edo period, which he said made apparent that deciduous broadleaf beech trees and evergreen hiba trees (Thujopsis dolabrata) coexisted there at that time. This is what I would call a serendipitous intersection of synchronic ecology and diachronic history. The cutting down of hiba trees in Shirakami-Sanchi during the Edo period appears to have created the beech forest we see today. 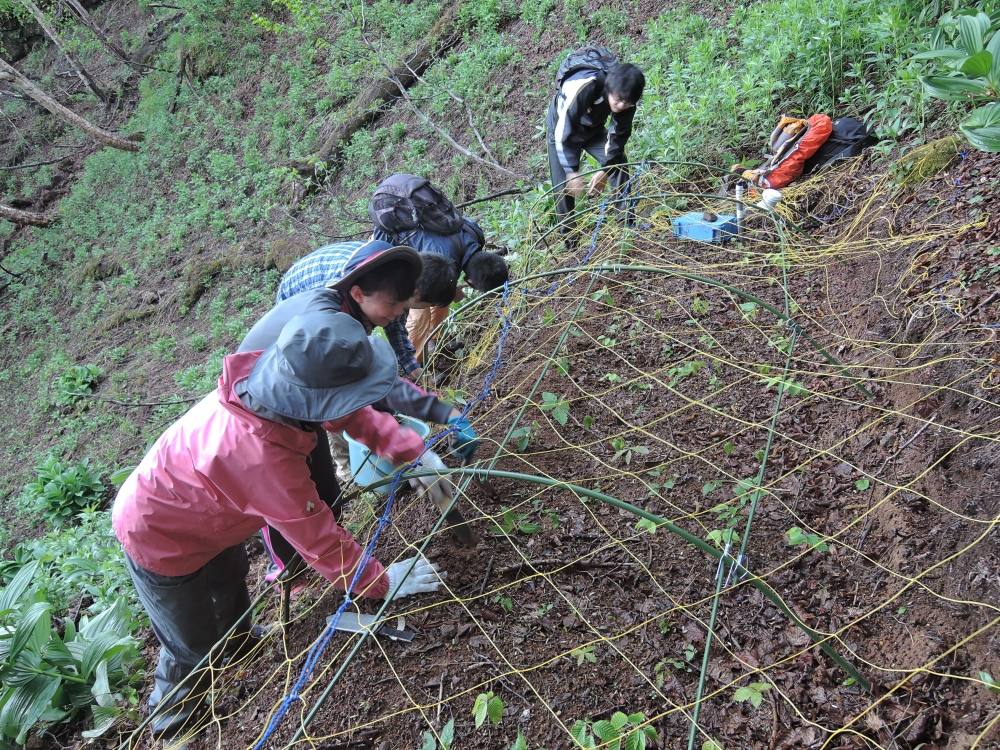 Survey site near the top of Mt. Nantai

On the whole, I have had the liberty to research as I desired. My current research is on plants, but there was a time when I was studying microorganisms. While I was working on my doctorate, I conducted research into the ecology of soil-dwelling fungi, having received advice to do so from Professor Yoshinori Ohsumi, who was a research assistant at the time. I witnessed starved fungi consuming their own bodies in order to survive, doing it in such a skillful manner that their remaining cells took just enough energy needed to stay alive. This phenomenon seems to have been a type of autophagy, the mechanism of which Professor Ohsumi later discovered. When I heard that he would receive a Nobel Prize for that research, I was so ecstatic that I sprinted around the botanical garden. Being taught by such a person as myself, the graduate students around me tend to be free-spirited; for instance, there is a student who made a small paddy field inside the botanical garden, and is growing rice there. 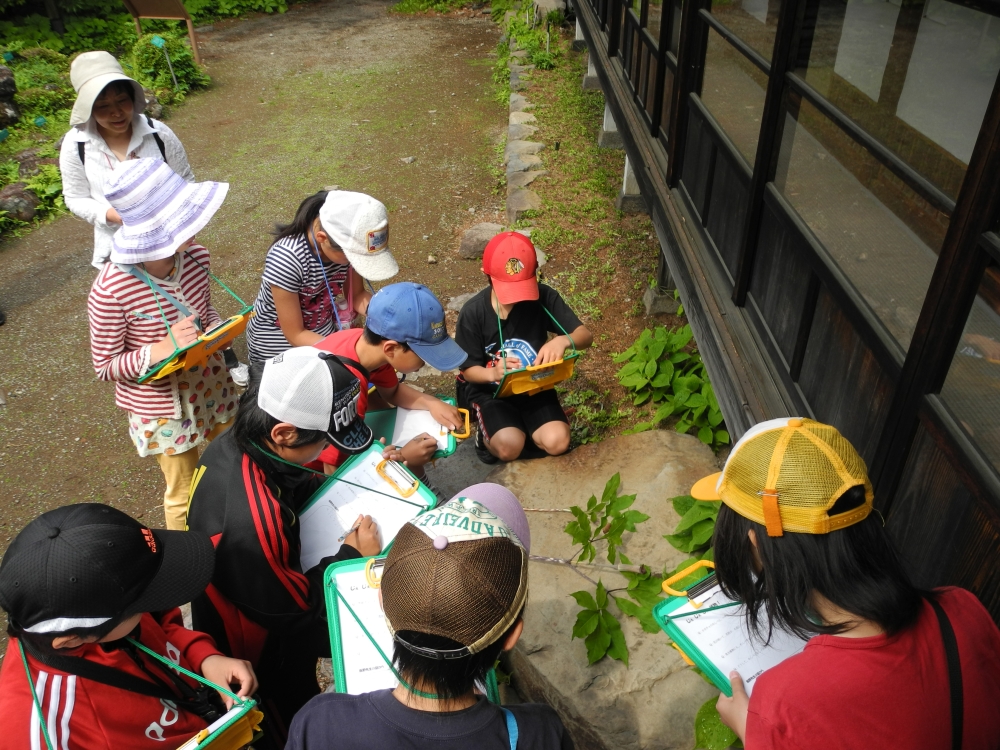 Thereafter, I began to conduct research regarding the distribution of deciduous broadleaf trees to understand why beech trees are restricted to their particular habitat; that is, why they cannot grow in colder mountain climates or in flat areas where it is warmer. As the first step of this research, I transplanted young beech trees to a site near the top of Mt. Nantai, which is at a higher elevation than their natural habitat, and transplanted others to the botanical garden, which is lower. The results have revealed that beech trees cannot grow properly in colder climates with short summers. Although their cells are resistant to cold, beech trees need longer periods of warmth to grow, so they cannot thrive in cold areas. As for how they do in warmer places, I have yet to answer that question.

In my book Nihon no Jumoku, I introduce trees and the various ways they live. I tried to make it appealing to a wide audience, so I included topics beyond the field of biology and made a conscious effort to write in an accessible language. Last year, a paragraph on Japanese red pines (akamatsu) was used as material for the entrance examination of a certain public college of nursing. I thought it was innovative of them to ask about the relationship between the Great Depression and the Second World War in reference to red pines. It is really amazing to see the horizon of research being expanded in such unexpected ways.