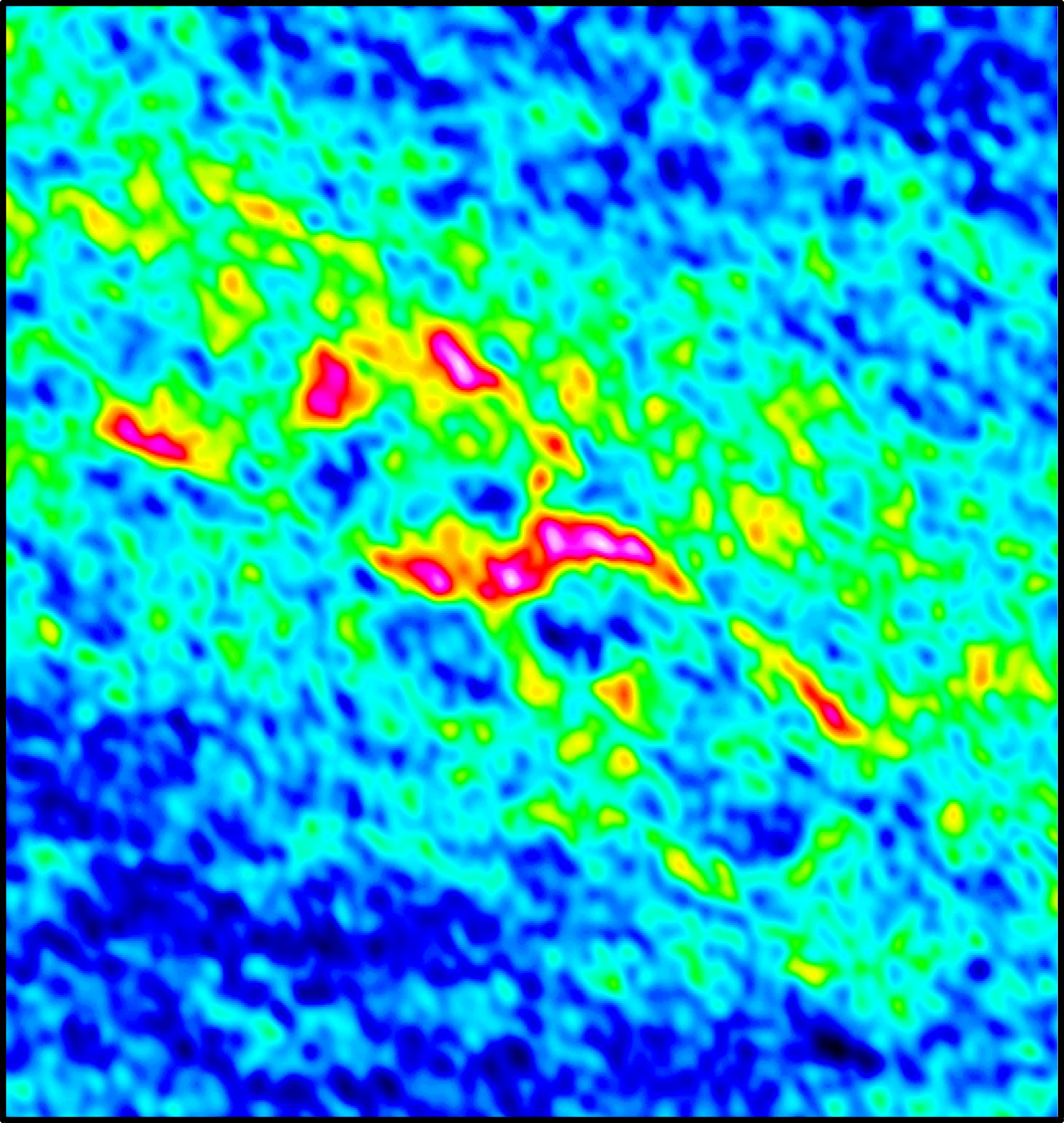 A false-color submillimeter-wavelength image of the IRAS 15398-3359 system 47 light years from Earth. ©2018 Yuki Okoda, Graduate School of Science, The University of Tokyo.

Astronomers from the Department of Physics at the University of Tokyo discovered a dense disk of material around a young star, which may be a precursor to a planetary system. Their research could vastly improve models of how solar systems form, which would tell us more about our own place in the cosmos.

Early in 2017, Assistant Professor Yoko Oya gave graduate student Yuki Okoda some recent complex data on a nearby star with which she could begin her Ph.D. Little did she realize that what she would find could unlock not only the secrets of how planets form but possibly her career as a professional astronomer.

The star in question (only known by its catalog number IRAS 15398-3359) is small, young and relatively cool for a star. Its diminutive stature means the weak light it shines can’t even reach us through a cloud of gas and dust that surrounds it. But this doesn’t stop inquisitive minds from exploring the unknown.

In 2013, Oya and her collaborators used the Atacama Large Millimeter/submillimeter Array (ALMA) in Chile to observe the star in submillimeter wavelengths, as that kind of light can penetrate the dust cloud – for reference, red light is around 700 nanometers. A painstaking analysis revealed some interesting nebulous structures, despite the images they worked from being difficult to comprehend.

“The greatest academic challenge I’ve faced was trying to make sense of grainy images. It’s extremely difficult to know exactly what you’re really looking at,” says Okoda. “But I felt compelled to explore the nature of the structures Dr. Oya had seen with ALMA, so I came up with a model to explain them.” The model she produced came as a surprise to Okoda and her colleagues, but it fit the data perfectly. It describes a dense disk of material that consists of gas and dust from the cloud that surrounds the star. This has never before been seen around such a young star. 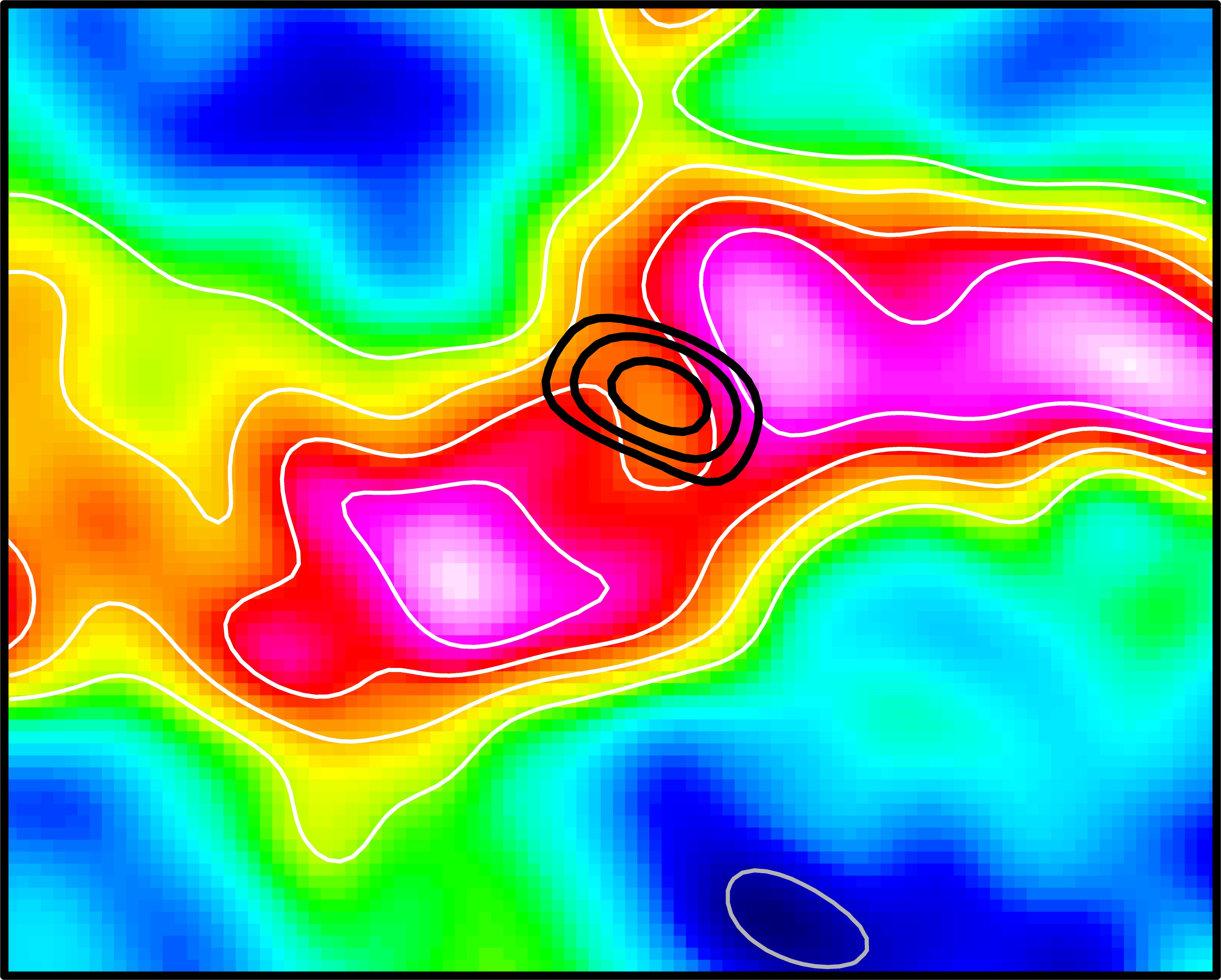 IRAS 15398-3359 is a Class 0 protostar, invisible to human eyes. It must be viewed in longer wavelengths. ©2018 Yuki Okoda, Graduate School of Science, The University of Tokyo

The disk is a precursor to a protoplanetary disk, which is far denser still and eventually becomes a planetary system in orbit around a star.

“We can’t say for sure this particular disk will coalesce into a new planetary system,” explains Oya. “The dust cloud may be pushed away by stellar winds or it might all fall into the star itself, feeding it in the process. What’s exciting is how quickly this might happen.”

The star is small at around 0.7 percent the mass of our sun, based on observations of the mass of the surrounding cloud. It could grow to as large as 20 percent in just a few tens of thousands of years, a blink of the eye on the cosmic scale.

“I hope our observations and models will enhance knowledge of how solar systems form,” says Okoda. “My research interests involve young protostellar objects, and the implication that protoplanetary disks could form earlier than expected really excites me.”

Okoda began this project a year-and-a-half ago to hone her skills as an astronomer, but mirroring the young star she observed, the practice evolved quickly and became a full research project, which will hopefully earn her a Ph.D. from the University of Tokyo. 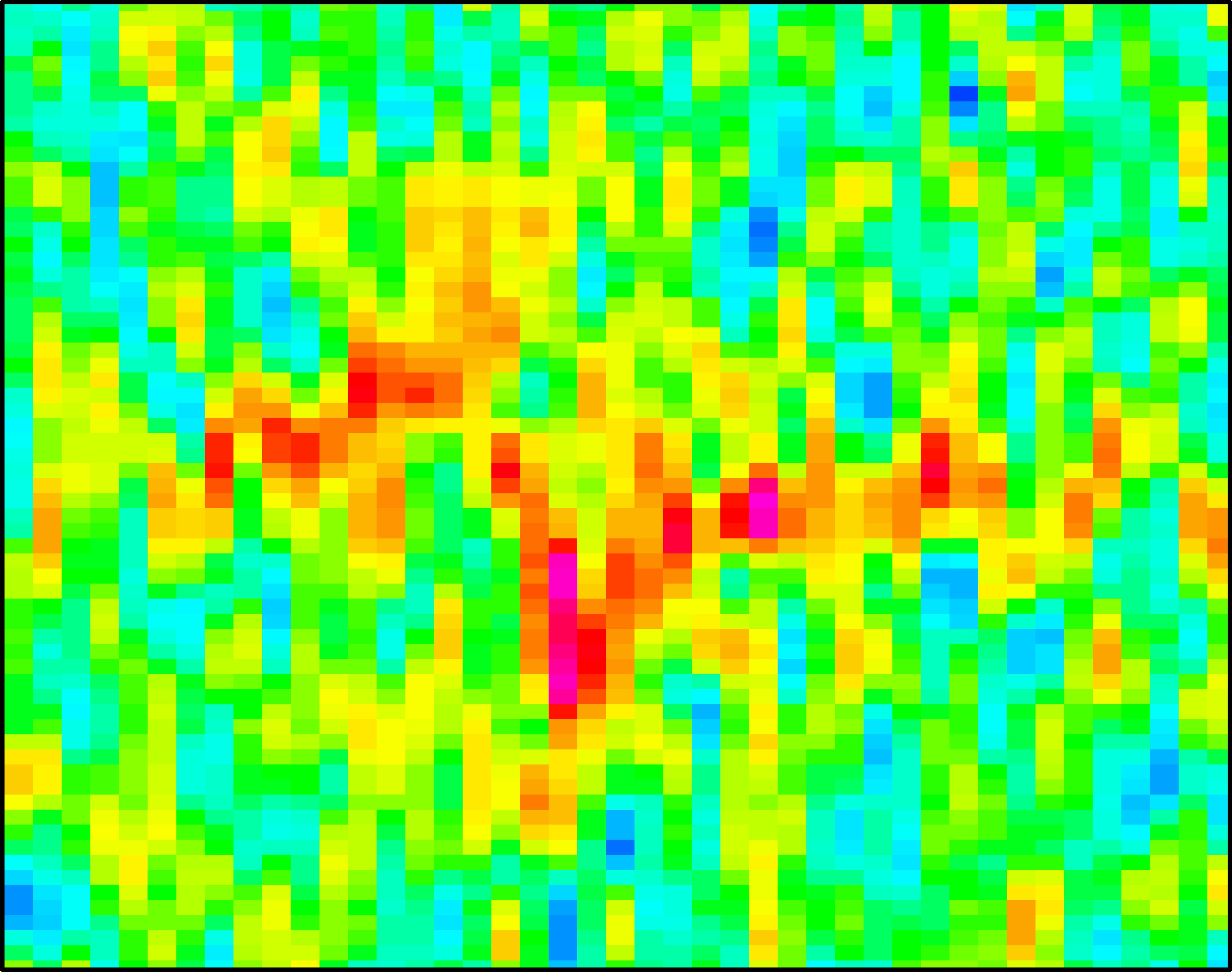 Astronomers are trained to make sense of abstract images from instruments like ALMA. ©2018 Yuki Okoda, Graduate School of Science, The University of Tokyo.

The observations and resultant model were only possible thanks to advancements in radio astronomy with observatories such as ALMA. The team was lucky that the plane of the disk is level with our own solar system as this means the starlight ALMA sees passes through enough of the gas and dust to divulge important characteristics of it.

“We were also lucky to be given time with ALMA to carry out our observations. Only about 20 percent of applications actually go ahead,” explains Oya. “With highly specialized astronomical instruments, there is much competition for time. My hope is our success will inspire a new generation of astronomers in Japan to reach for the stars.”