Heat waves can reduce the body's immune response to flu, according to new research in mice at the University of Tokyo. The results have implications for how climate change may affect the future of vaccinations and nutrition.

Climate change is predicted to reduce crop yields and nutritional value, as well as widen the ranges of disease-spreading insects. However, the effects of heat waves on immunity to influenza had not been studied before.

Flu in a heat wave

"Flu is a winter-season disease. I think this is why no one else has studied how high temperatures affect flu," said Ichinohe.

The influenza virus survives better in dry, cold air, so it usually infects more people in winter. However, Ichinohe is interested in how the body responds after infection.

When infected with flu, the immune systems of mice in hot rooms did not respond effectively. Most affected by the high heat condition was a critical step between the immune system recognizing influenza virus and mounting a specific, adaptive response.

Otherwise, heat-exposed mice had no other significant changes to their immune system: They had normal reactions to flu vaccines injected under the skin. Moreover, bacteria living in the gut, which are increasingly becoming regarded as important for health, remained normal in the mice living in hot rooms.

Notably, mice exposed to high temperature ate less and lost 10 percent of their body weight within 24 hours of moving to the hot rooms. Their weight stabilized by day two and then mice were infected by breathing in live flu virus on their eighth day of exposure to heat.

In experiments at room temperature, researchers surgically connected mice so that body fluids moved freely between underfed and normally fed mice, both infected with influenza. The fluids from normally fed mice prompted the immune systems of underfed mice to respond normally to the flu virus.

"Does the immune system not respond to influenza virus maybe because the heat changes gene expression? Or maybe because the mice don't have enough nutrients? We need to do more experiments to understand these details," said Moriyama.

The results may shed light on the unfortunate experience of getting sick again while recovering from another illness.

"People often lose their appetite when they feel sick. If someone stops eating long enough to develop a nutritional deficit, that may weaken the immune system and increase the likelihood of getting sick again," said Ichinohe. 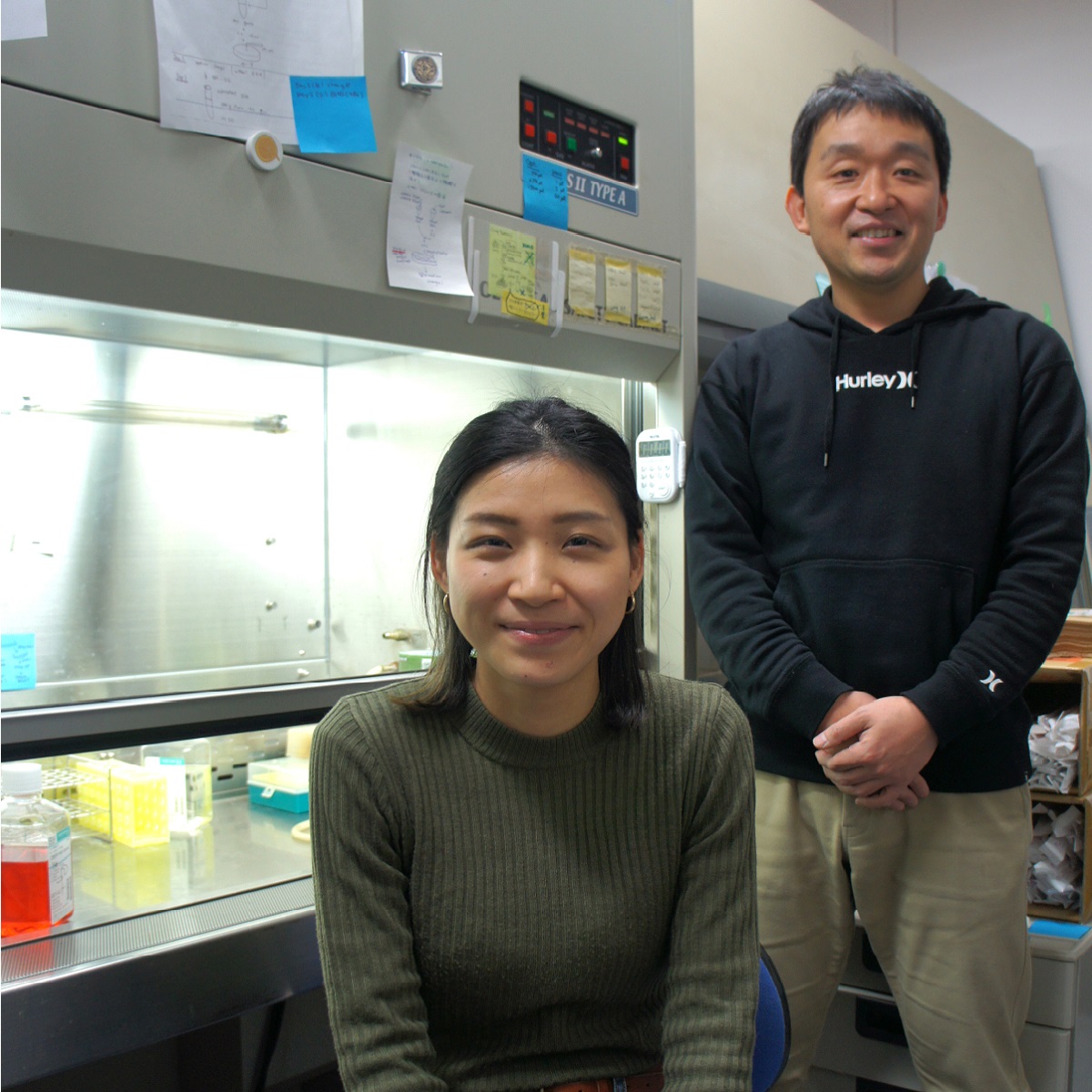 An important area of future study will be the effect of high temperature on different types of vaccinations. Flu vaccines injected into the upper arm use inactivated virus, but vaccines sprayed into the nose use live attenuated (weakened) virus.

"The route of delivery and the type of virus both may change how the immune system responds in high temperatures," said Moriyama.

Until more research can clarify what these findings may mean for humans, Ichinohe and Moriyama cautiously recommend a proactive approach to public health.

The researchers are planning future projects to better understand the effects of temperature and nutrition on the immune system, including experiments with obese mice, chemical inhibitors of cell death, and different humidity levels.

The strain of flu used in this research was A/PR8/34 influenza virus, a type of H1N1 flu originally isolated in Puerto Rico in 1934 and now common in laboratory mouse studies.

This research is a peer-reviewed experimental study with mice published in the Proceedings of the National Academy of Sciences of the United States of America Latest Articles.