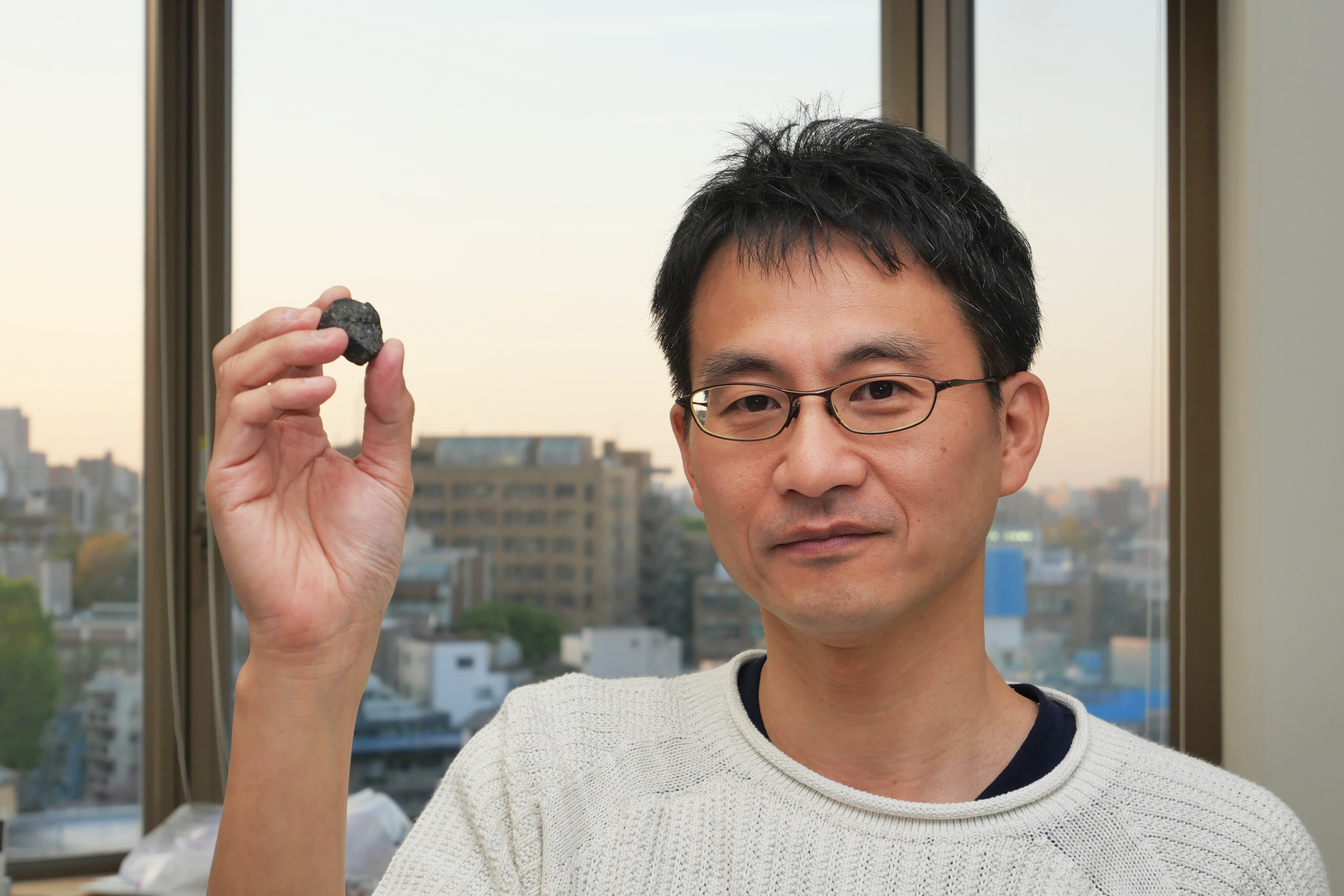 Astronomers map the substance aluminum monoxide (AlO) in a cloud around a distant young star — Origin Source I. The finding clarifies some important details about how our solar system, and ultimately we, came to be. The cloud’s limited distribution suggests AlO gas rapidly condenses to solid grains, which hints at what an early stage of our solar evolution looked like.

Professor Shogo Tachibana of the UTokyo Organization for Planetary and Space Science has a passion for space. From small things like meteorites to enormous things like stars and nebulae — huge clouds of gas and dust in space — he is driven to explore our solar system’s origins.

“I have always wondered about the evolution of our solar system, of what must have taken place all those billions of years ago,” he said. “This question leads me to investigate the physics and chemistry of asteroids and meteorites.”

Space rocks of all kinds greatly interest astronomers as these rocks can remain largely unchanged since the time our sun and planets formed from a swirling cloud of gas and dust. They contain records of the conditions at that time — generally considered to be 4.56 billion years ago — and their properties such as composition can tell us about these early conditions. 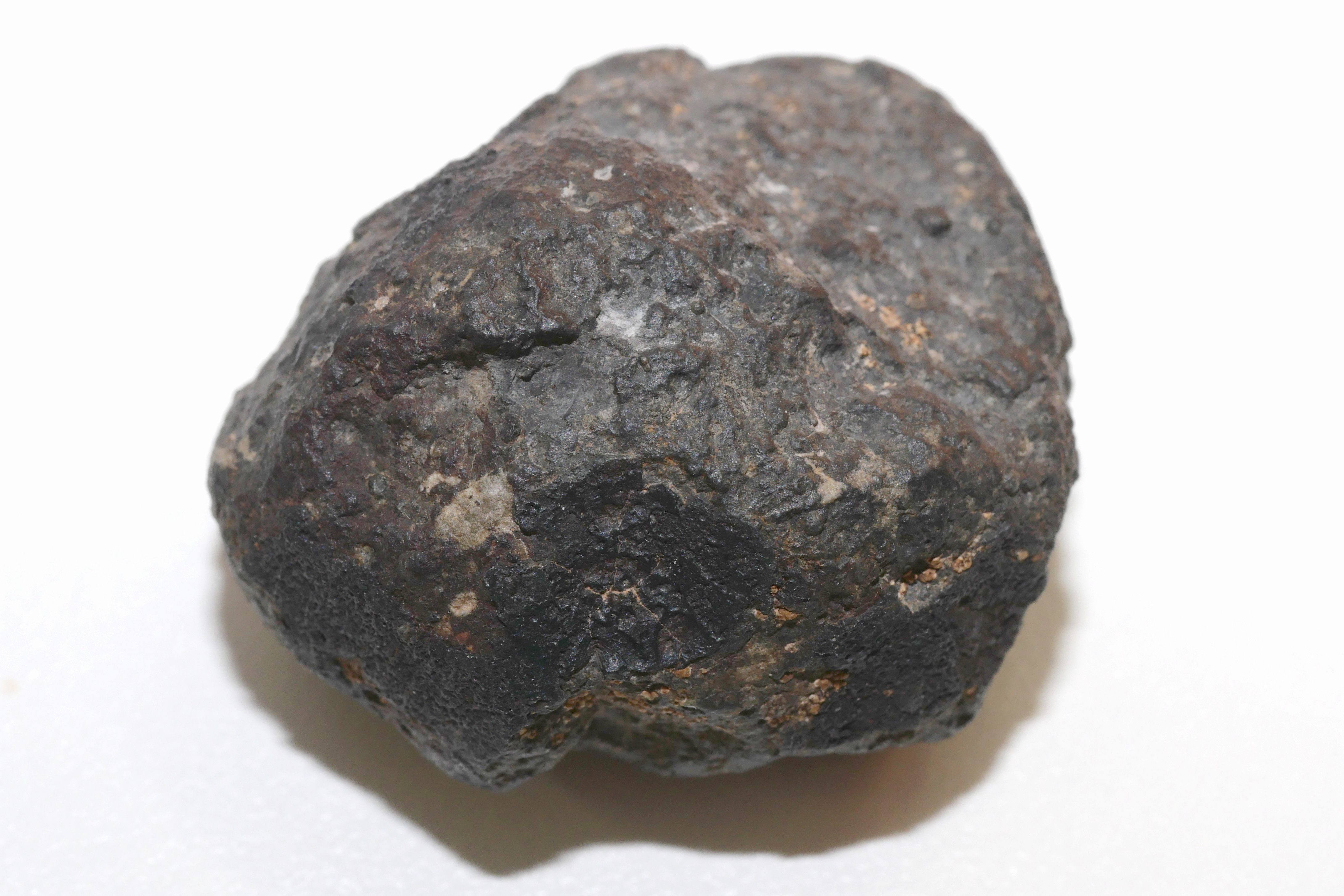 “On my desk is a small piece of the Allende meteorite, which fell to Earth in 1969. It’s mostly dark but there are some scattered white inclusions (foreign bodies enclosed in the rock), and these are important,” continued Tachibana. “These speckles are calcium and aluminum-rich inclusions (CAIs), which were the first solid objects formed in our solar system.”

Minerals present in CAIs indicate that our young solar system must have been extremely hot. Physical techniques for dating these minerals reveal a fairly specific age for the solar system. However, Tachibana and colleagues wished to expand on the details of this stage of evolution.

“There are no time machines to explore our own past, so we wanted to see a young star that could share traits with our own,” said Tachibana. “With the Atacama Large Millimeter/submillimeter Array (ALMA), we found the emission lines — a chemical fingerprint — for AlO in outflows from the circumstellar disk (gas and dust surrounding a star) of the massive young star candidate Orion Source I. It’s not exactly like our sun, but it’s a good start.” 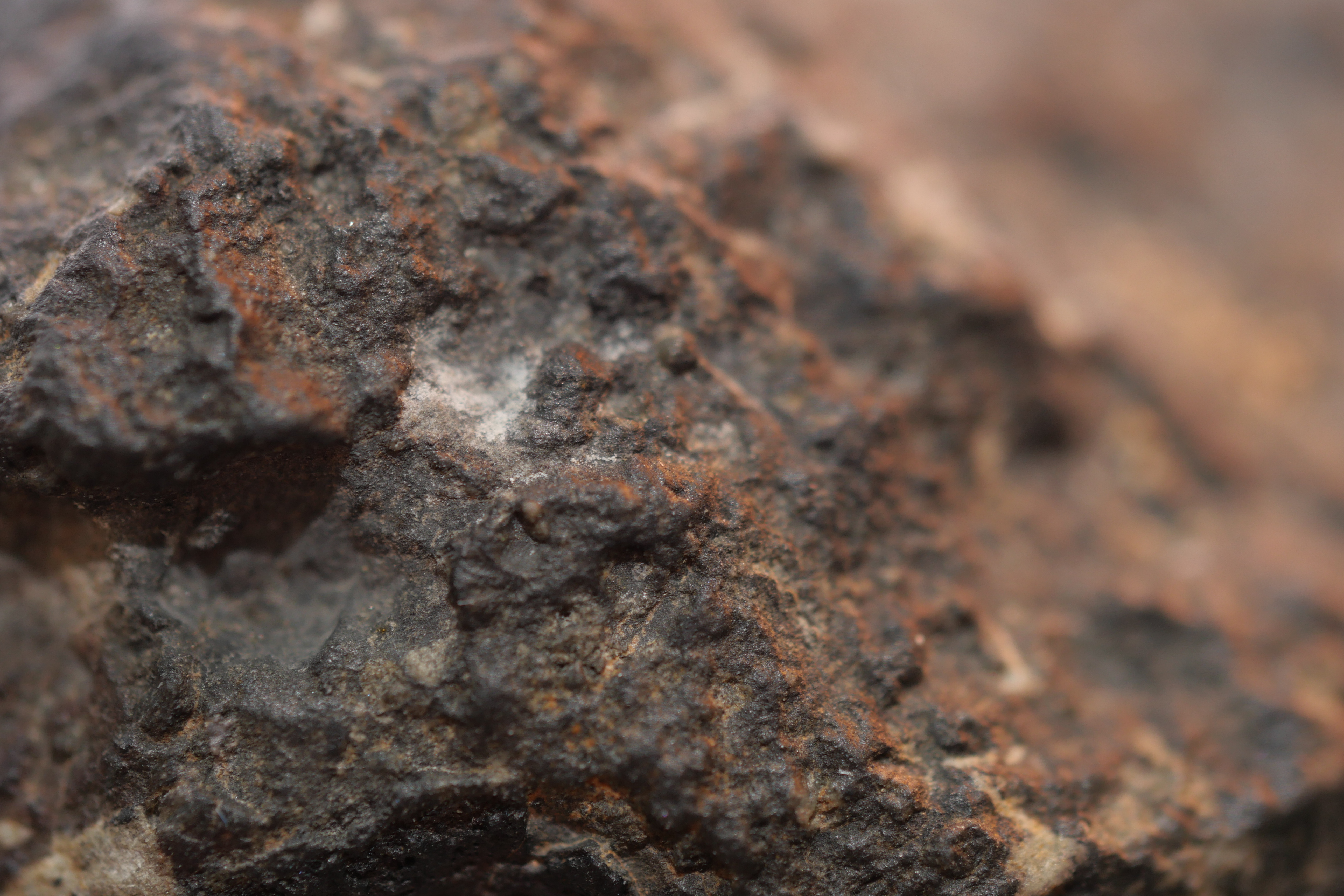 The white inclusions called CAIs are among the oldest solid matter in the solar system. Image: © 2019 Rohan Mehra - Division for Strategic Public Relations

ALMA was the ideal tool as it offers extremely high resolution and sensitivity to reveal the distribution of AlO around the star. No other instrument can presently make such observations.

“Thanks to ALMA, we discovered the distribution of AlO around a young star for the first time. The distribution of AlO is limited to the hot region of the outflow from the disk. This implies that AlO rapidly condenses as solid grains — similar to CAIs in our solar system,” explained Tachibana. “This data allows us to place tighter constraints on hypotheses that describe our own stellar evolution. But there’s still much work to do.”

The team now plans to explore gas and solid molecules around other stars to gather data useful to further refine solar system models. 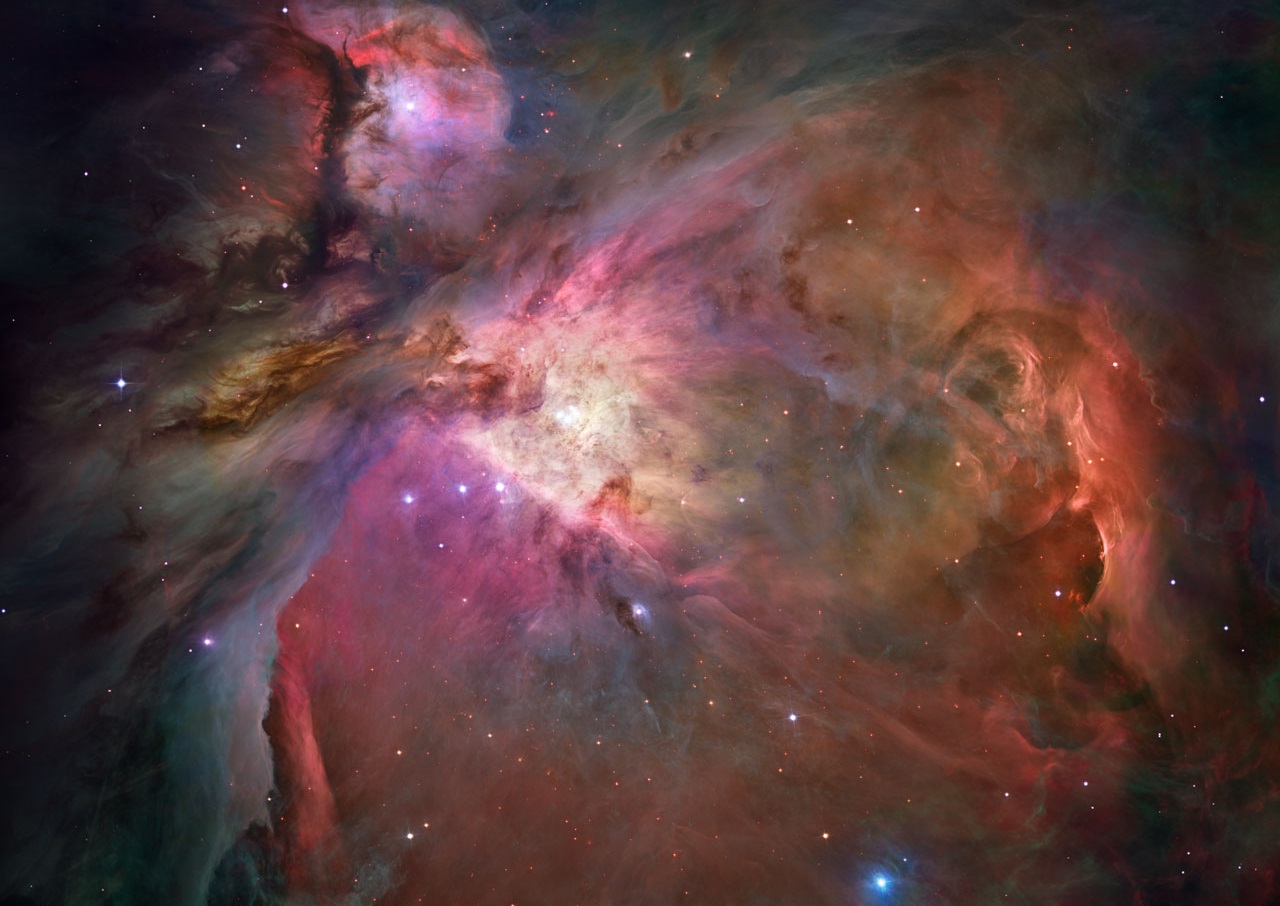 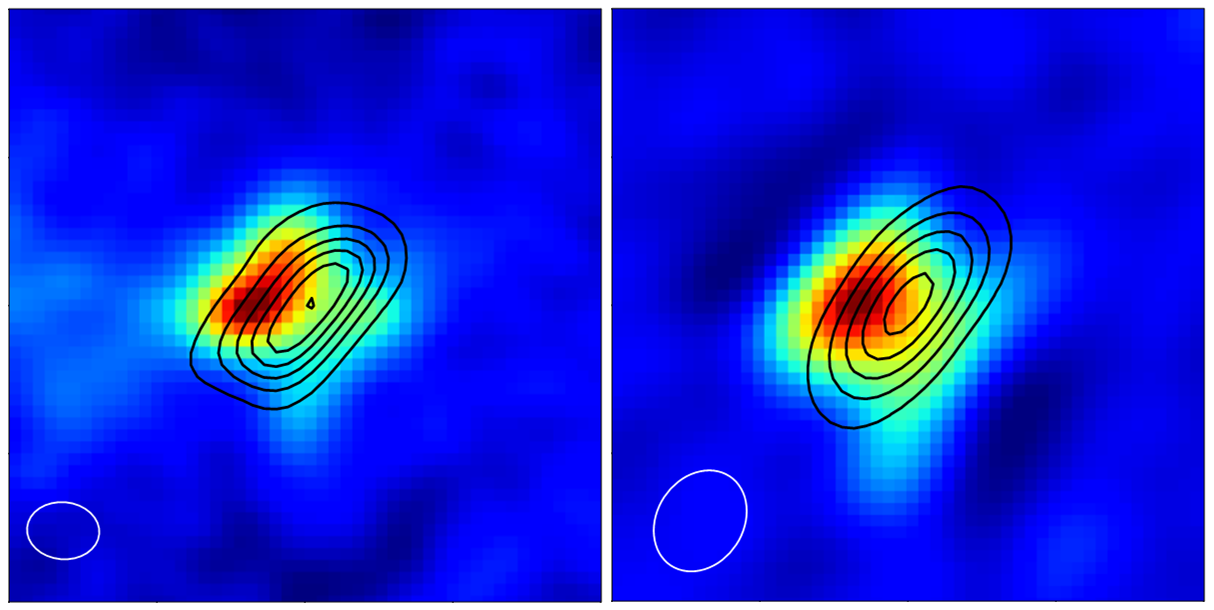