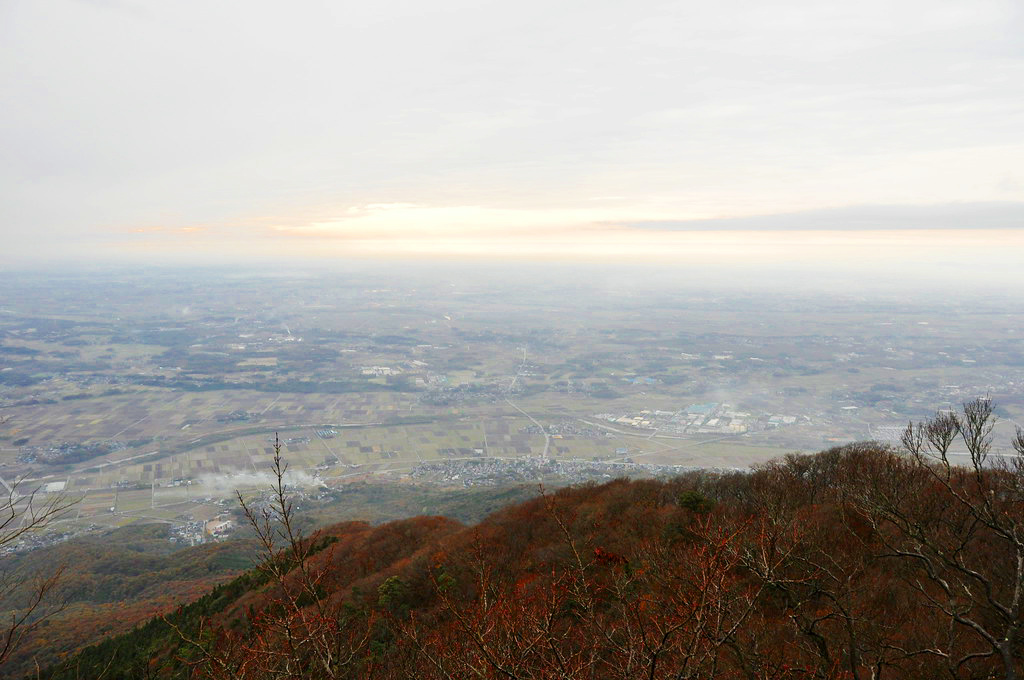 A recent study investigated around 100,000 localized seismic events to search for patterns in the data. University of Tokyo Professor Satoshi Ide discovered that earthquakes of differing magnitudes have more in common than was previously thought. This suggests development of early warning systems may be more difficult than hoped. But conversely, similarities between some events indicate that predictable characteristics may aid researchers attempting to forecast seismic events.

Since the 1980s seismologists - earthquake researchers - have wondered how feasible it might be to predict how an earthquake will behave given some information about its initial conditions. In particular whether you can tell the eventual magnitude based on seismic measurements near the point of origin, or epicenter. Most researchers consider this idea too improbable given the randomness of earthquake behavior, but Ide thinks there’s more to it than that.

“Taking inspiration from a study comparing different-sized earthquakes, I decided to analyze a seismic data set from a region known as the Tohoku-Hokkaido subduction zone in eastern Japan,” said Ide. “A systematic comparison of around 100,000 seismic events over 15 years leads me to believe earthquakes are not different in random ways but share many similarities.” 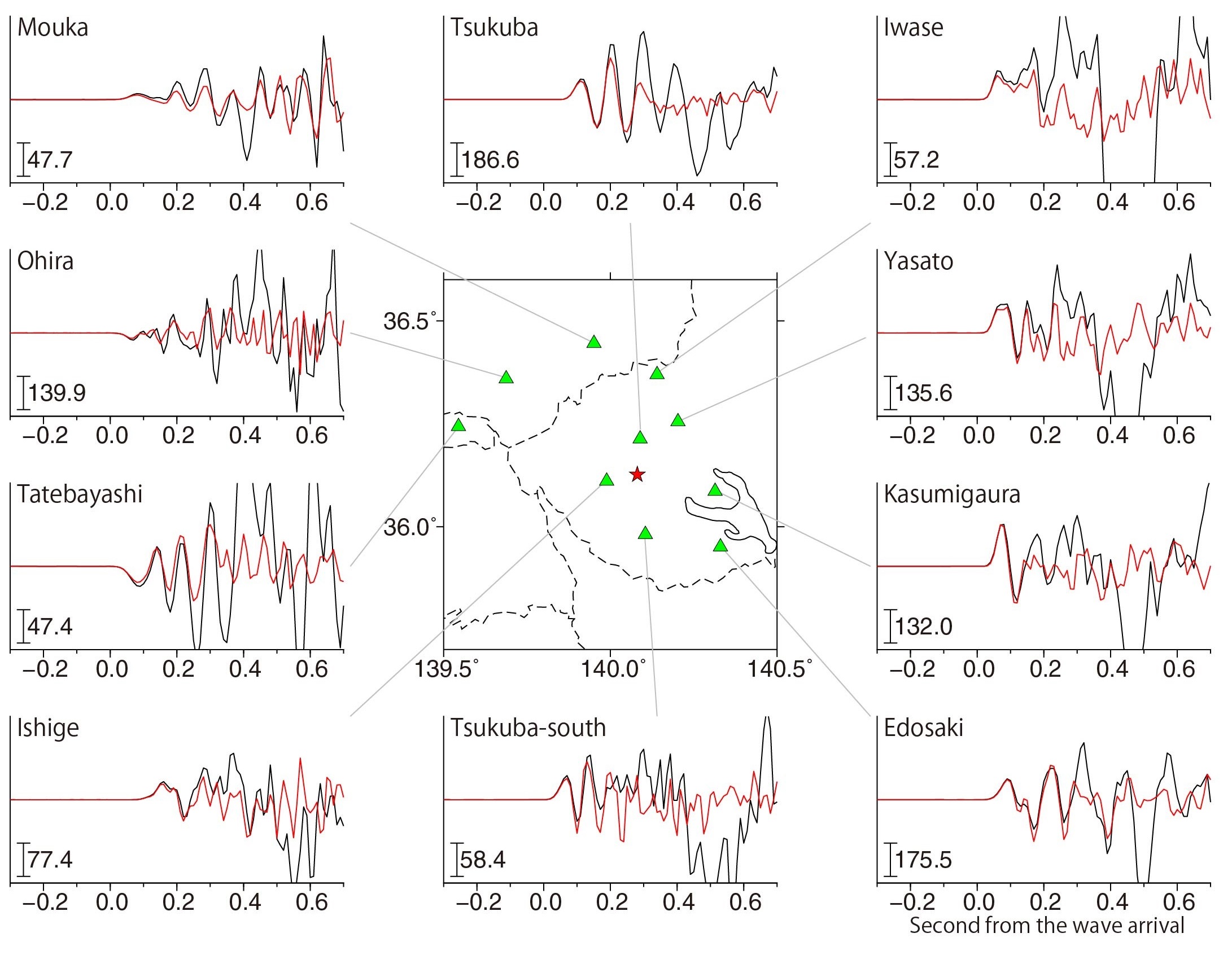 Map of seismic sensors (green triangles) around the epicenter (red star) of one of the earthquakes near the city of Tsukuba, Ibaraki Prefecture. Image: © 2019 Satoshi Ide.

To draw comparisons between different earthquakes, Ide first selected the larger examples from the data set with magnitudes greater than 4.5. He also selected smaller earthquakes in the same regions as these larger ones. Ide then ascertained mathematically how similar seismic signals were between pairs of large and small earthquakes. He used a statistical function for the comparison of signals called a cross-correlation on data from 10 seismic stations close to the pairs of earthquakes in each case.

“Some pairs of large and small earthquakes start with exactly the same shaking characteristics, so we cannot tell the magnitude of an earthquake from initial seismic observations,” explained Ide. “This is bad news for earthquake early warning. However, for future forecasting attempts, given this symmetry between earthquakes of different magnitudes, it is good to know they are not completely random.”