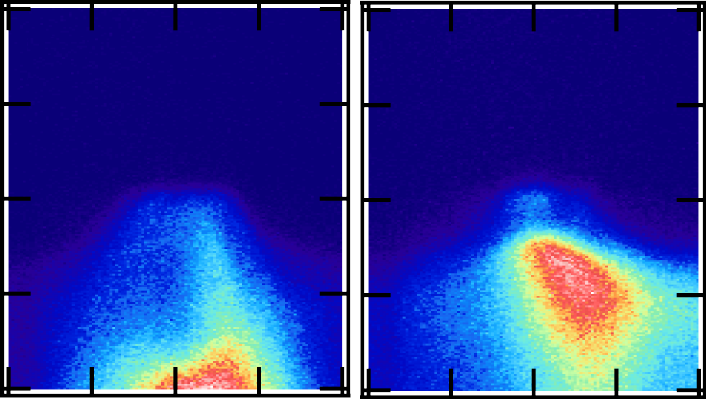 For the first time researchers successfully used laser pulses to excite an iron-based compound into a superconducting state. This means it conducted electricity without resistance. The iron compound is a known superconductor at ultralow temperatures, but this method enables superconduction at higher temperatures. It is hoped this kind of research could greatly improve power efficiency in electrical equipment and electronic devices.

“Put simply, we demonstrated that under the right conditions, light can induce a state of superconductivity in an iron compound. So it has no resistance to an electric current,” explained Project Researcher Takeshi Suzuki from the Institute for Solid State Physics at the University of Tokyo. “In the past it may even have been called alchemy, but in reality we understand the physical processes that instantly changed a normal metal into a superconductor. These are exciting times for physics.”

Superconduction is a hot topic in solid state physics, or rather a very, very cold one. As Suzuki explained, superconduction is when a material, frequently an electrical conductor, carries an electric current but does not add to the resistance of the circuit. If this can be realized, it would mean devices and infrastructure based on such principles could be extremely power efficient. In other words, it could one day save you money on your electricity bill — imagine that.

However, at present there is a catch as to why you don’t already see superconductor-based televisions and vacuum cleaners in the stores. Materials such as iron selenide (FeSe) the researchers investigated only superconduct when they are far below the freezing point of water. In fact, at ambient-pressure FeSe usually superconducts at around 10 degrees above absolute zero, or around minus 263 degrees Celsius, scarcely warmer than the cold, dark depths of space.

There is a way to coax FeSe into superconduction at slightly less forbidding temperatures of up to around minus 223 degrees Celsius, but this requires enormous pressures to be applied to the sample, around six gigapascals or 59,000 times standard atmosphere at sea level. That would prove impractical for the implementation of superconduction into useful devices. This then presents a challenge to physicists, albeit one that serves to motivate them as they strive to one day be the first to present a room-temperature superconductor to the world. 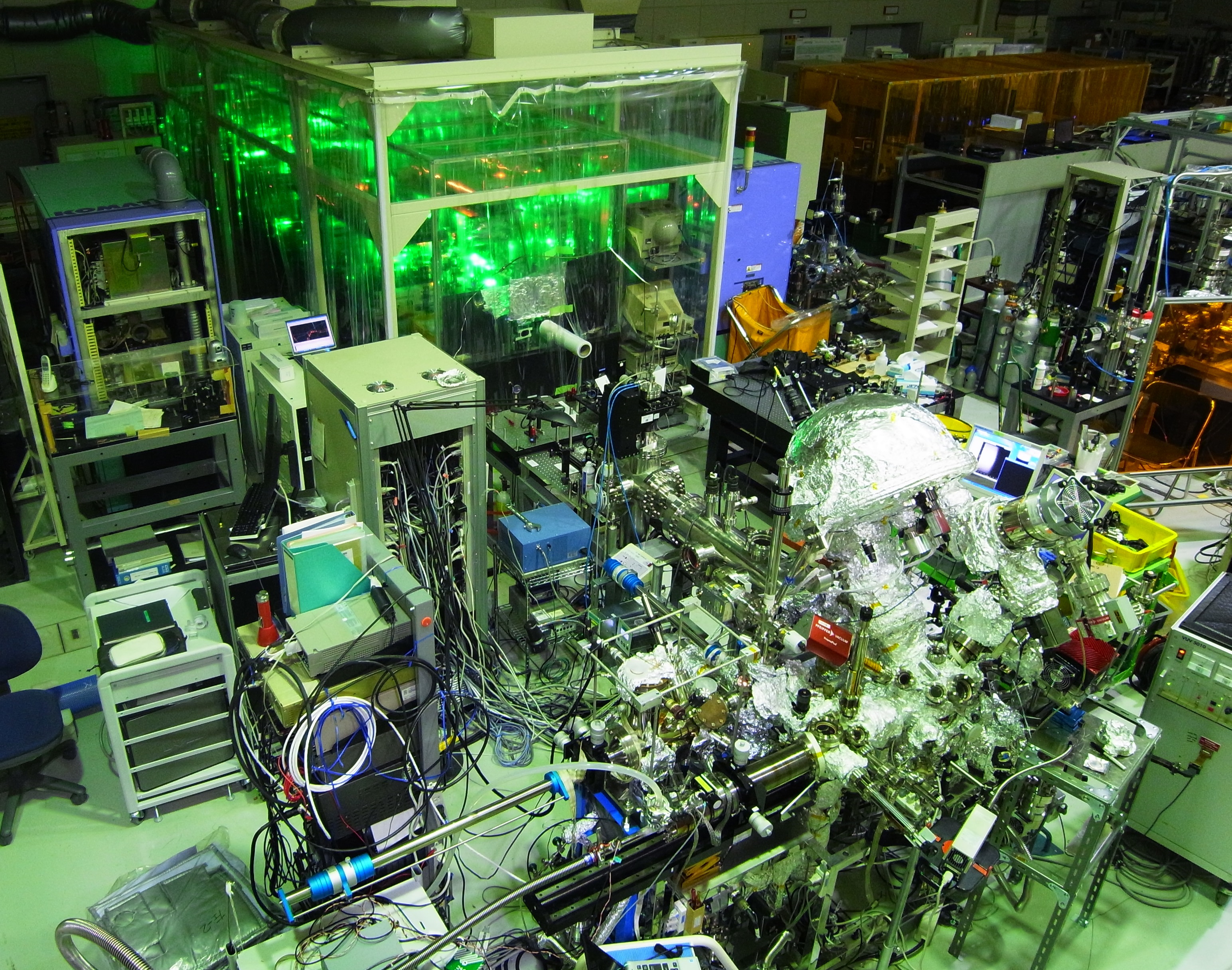 “Every material in our daily lives has its own character. Foam is soft, rubber is flexible, glass is transparent and a superconductor has a unique trait that current can flow smoothly with no resistance. This is a character we would all like to meet,” said graduate student Mari Watanabe, also from the Institute for Solid State Physics. “With a high-energy, ultrafast laser, we successfully observed an emergent photo-excited phenomenon - superconduction - at the warmer temperature of minus 258 degrees Celsius, which would ordinarily require high pressures or other impractical compromises.”

This research is the latest in a long line of steps from the discovery of superconduction to the long-awaited day when a room-temperature superconductor may become possible. And as with many emerging fields of study within physics, there may be applications that have not yet been envisaged. One possible use of this idea of photo-excitation is to achieve high-speed switching components for computation which would also produce little heat, thus maximize efficiency.

“Next, we will search for more favorable conditions for light-induced superconductivity by using a different kind of light, and eventually achieve room-temperature superconductivity,” concluded Suzuki. “Superconductivity can dramatically reduce waste heat and energy if it can be used in everyday life at room temperature. We are keen to study superconductivity in order to solve the energy problem, which is one of the most serious problems in the world right now.”