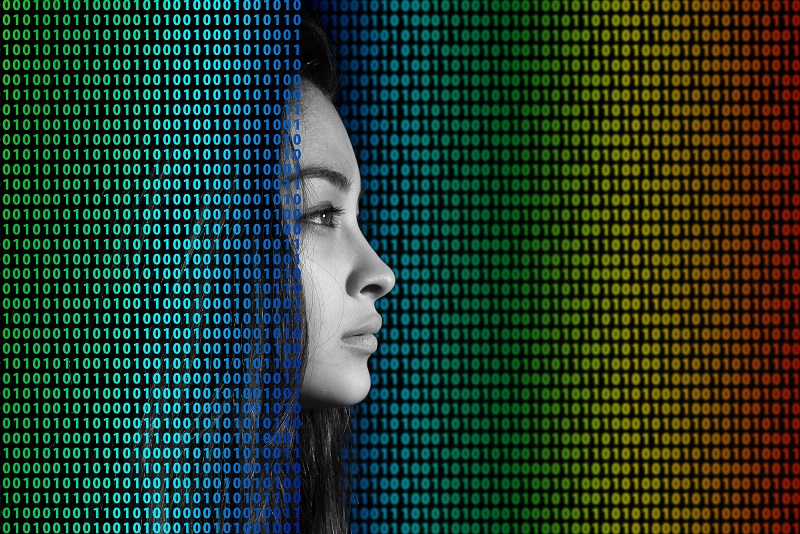 The digital court could open up commercial opportunities to those who cannot access traditional legal services. Image CC-0

In a move to save time, money and effort, economics researchers utilized existing blockchain methodologies to create what they call a digital court. This would provide enforcement of contracts wherever a traditional legal court would currently settle disputes. Examples of areas which could make use of this would be auctions, business contracts and sales. As it is based on existing technology, it could be implemented right now.

Blockchain technology has great potential to impact many areas of life, commerce in particular. Put simply it is a way to ensure that information can be recorded in such a way that it cannot be manipulated afterwards. Blockchain is what is known as a distributed ledger, that is, there is no central authority, it is peer-to-peer, and its most famous application at this time is the online currency bitcoin. However, people find other uses for it.

Professors Hitoshi Matsushima from the Department of Economics at the University of Tokyo and Shunya Noda from the Vancouver School of Economics at the University of British Columbia, in Canada, have come up with a mechanism which uses blockchain to settle legal disputes without the need for an otherwise costly legal process. This is an extension to existing ideas for smart contracts which exist without central administration, but which until now have not found an application in the more general field of legal enforcement.

“We designed a digital court which identifies and punishes parties who deviate from legal obligations such as commercial activities, but could potentially be any kind of agreement,” said Matsushima. “On suspected violation of some agreement, those involved post their opinions to this digital court. The court algorithmically aggregates the parties’ opinions and judges who violated their agreement. If the digital court judges that a party violated the agreement, the party is fined by withholding a deposit made during the initial agreement.”

The advantage of a system like this is that most of the stages involved actually occur away from the blockchain, which is only invoked to maintain records of the parties’ involvement with the agreement in question. This is important because even though ordinary smart contracts can dispense with an expensive third party to adjudicate a dispute, they still require some potentially costly interactions with the blockchain system. So if the interaction with the blockchain is kept low, so too are the costs incurred.

“There is a lot of complicated maths involved behind the scenes which end-users would not need to be aware of,” explained Matsushima. “But providing there are more honest users than dishonest ones, which fortunately in the real world does seem to be the case, then only those who violate agreements or provide false information are punished. Honest users incur only minute costs for use of this system.”

However, blockchain technologies have received bad press for the fact that as they are decentralized, they are therefore unregulated and could be used for nefarious purposes as well as benign uses as intended. This digital court, the researchers admit, would be open to the same issue. However, they stress that as with every emerging technology, it is up to existing regulators to work with innovators and users to collectively find solutions to this.

“Blockchains in some ways are a double-edged sword. But this kind of system signals the dawn of a new economic paradigm that must be embraced and explored rather than feared and ignored,” concluded Matsushima. “We have found a way to satisfy agreements without traditional legal enforcement or the long-term reciprocal relationships which might ordinarily keep the players honest. A digital court could be built on current blockchain platforms such as Ethereum, and it could happen right now.”