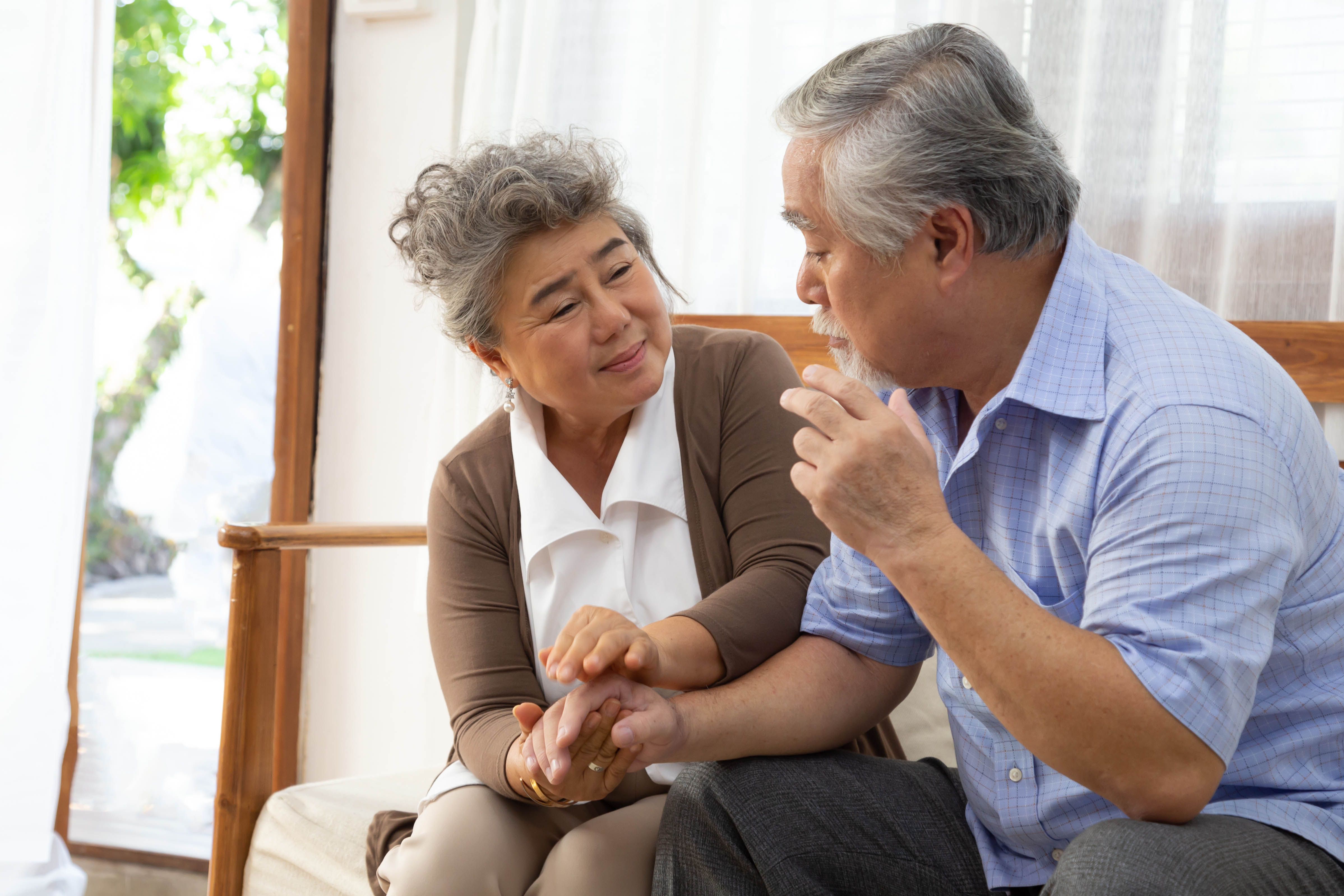 Experts from the Graduate School of Pharmaceutical Sciences have identified a new protein potentially involved in Alzheimer’s disease. © comzeal/Adobe stock

Experts at the University of Tokyo have identified a new protein in the pathway that leads to Alzheimer’s disease. Researchers used the “molecular scissors” of CRISPR/Cas9 to search for new genes related to the neurodegenerative disease.

CRISPR/Cas9 allows scientists to make specific changes to the DNA inside cells. Researchers used the CRISPR/Cas9 system to delete individual genes in mouse cells growing in a dish and then measured the amount of amyloid beta that the cells produced.

“We believe this is the first time anyone has used this CRISPR/Cas9 genetic screening technique to look for changes in amyloid beta production,” said Yukiko Hori, a co-first author on the research paper published in FASEB Journal and lecturer at the University of Tokyo.

Researchers tested a total of 19,150 individual genes for their effect on amyloid beta levels and ruled out all but one: calcium and integrin-binding protein 1 (CIB1). Cells without functional CIB1 genes produced abnormally high levels of amyloid beta protein.

“Nobody knows why the deposition of amyloid beta occurs in Alzheimer’s disease patients’ brains, but we think a starting point of the process could be CIB1,” said Professor Taisuke Tomita, an expert in pathological biochemistry at the University of Tokyo and leader of the research lab that performed the study.

In healthy cells, CIB1 is not directly involved with processing amyloid beta, but CIB1 stays attached to a protein called gamma secretase both inside cells and at the cell membrane. In cells without CIB1, gamma secretase spends more time inside the cell and does not move to the membrane.

Additional experiments in mouse cells allowed researchers to track how CIB1 regulates gamma secretase. In healthy cells, CIB1 is not directly involved in gamma secretase’s activity to process amyloid beta, but CIB1 is attached to gamma secretase both in the internal compartment and at the cell surface membrane.

“Our results show that regulating the location of CIB1 and gamma secretase could be a new target for Alzhemier’s disease therapy,” said Hori.

Convinced by their cellular experiments, Tomita’s research team then decided to search directly for changes in the amount of CIB1 in the brains of Alzheimer’s disease patients.

The patient data they examined comes from a long-term project based in the U.S., the Religious Orders Study and Memory and Aging Project (ROSMAP). The project tracks the health of volunteers who are all professional religious leaders (nuns, priests, brothers) and agree to donate their organs for research after their death.

“We cannot say for certain why CIB1 is increased in late-stage Alzheimer’s disease. What is important is that in both the early and late stages of Alzheimer’s disease, something is abnormal about the regulation of CIB1,” said Tomita.

Future research projects will uncover more details about the role of CIB1 in the cellular processes that lead to unhealthy levels of amyloid beta and Alzheimer’s disease. Researchers also plan to use their CRISPR/Cas9 screening technique to search for new genes that affect the other major Alzheimer’s disease protein, tau.