What’s Mars made of? Researchers simulate the core of Mars to investigate its composition and origin Research news 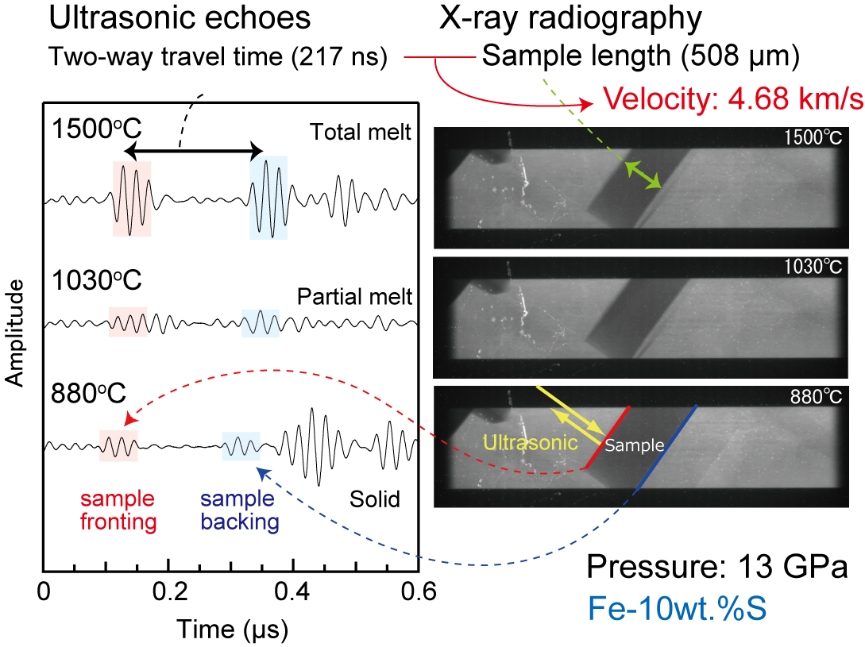 Earth-based experiments on iron-sulfur alloys thought to comprise the core of Mars reveal details about the planet’s seismic properties for the first time. This information will be compared to observations made by Martian space probes in the near future. Whether the results between experiment and observation coincide or not will either confirm existing theories about Mars’ composition or call into question the story of its origin.

Mars is one of our closest terrestrial neighbors, yet it’s still very far away — between about 55 million and 400 million kilometers depending on where Earth and Mars are relative to the sun. At the time of writing, Mars is around 200 million kilometers away, and in any case, it is extremely difficult, expensive and dangerous to get to. For these reasons, it is sometimes more sensible to investigate the red planet through simulations here on Earth than it is to send an expensive space probe or, perhaps one day, people.

Keisuke Nishida, an Assistant Professor from the University of Tokyo’s Department of Earth and Planetary Science at the time of the study, and his team are keen to investigate the inner workings of Mars. They look at seismic data and composition which tell researchers not just about the present state of the planet, but also about its past, including its origins.


“The exploration of the deep interiors of Earth, Mars and other planets is one of the great frontiers of science,” said Nishida. “It’s fascinating partly because of the daunting scales involved, but also because of how we investigate them safely from the surface of the Earth.”

For a long time it has been theorized that the core of Mars probably consists of an iron-sulfur alloy. But given how inaccessible the Earth's core is to us, direct observations of Mars’ core will likely have to wait some time. This is why seismic details are so important, as seismic waves, akin to enormously powerful sound waves, can travel through a planet and offer a glimpse inside, albeit with some caveats.

“NASA’s Insight probe is already on Mars collecting seismic readings,” said Nishida. “However, even with the seismic data there was an important missing piece of information without which the data could not be interpreted. We needed to know the seismic properties of the iron-sulfur alloy thought to make up the core of Mars.”

Nishida and team have now measured the velocity for what is known as P-waves (one of two types of seismic wave, the other being S-waves) in molten iron-sulfur alloys. 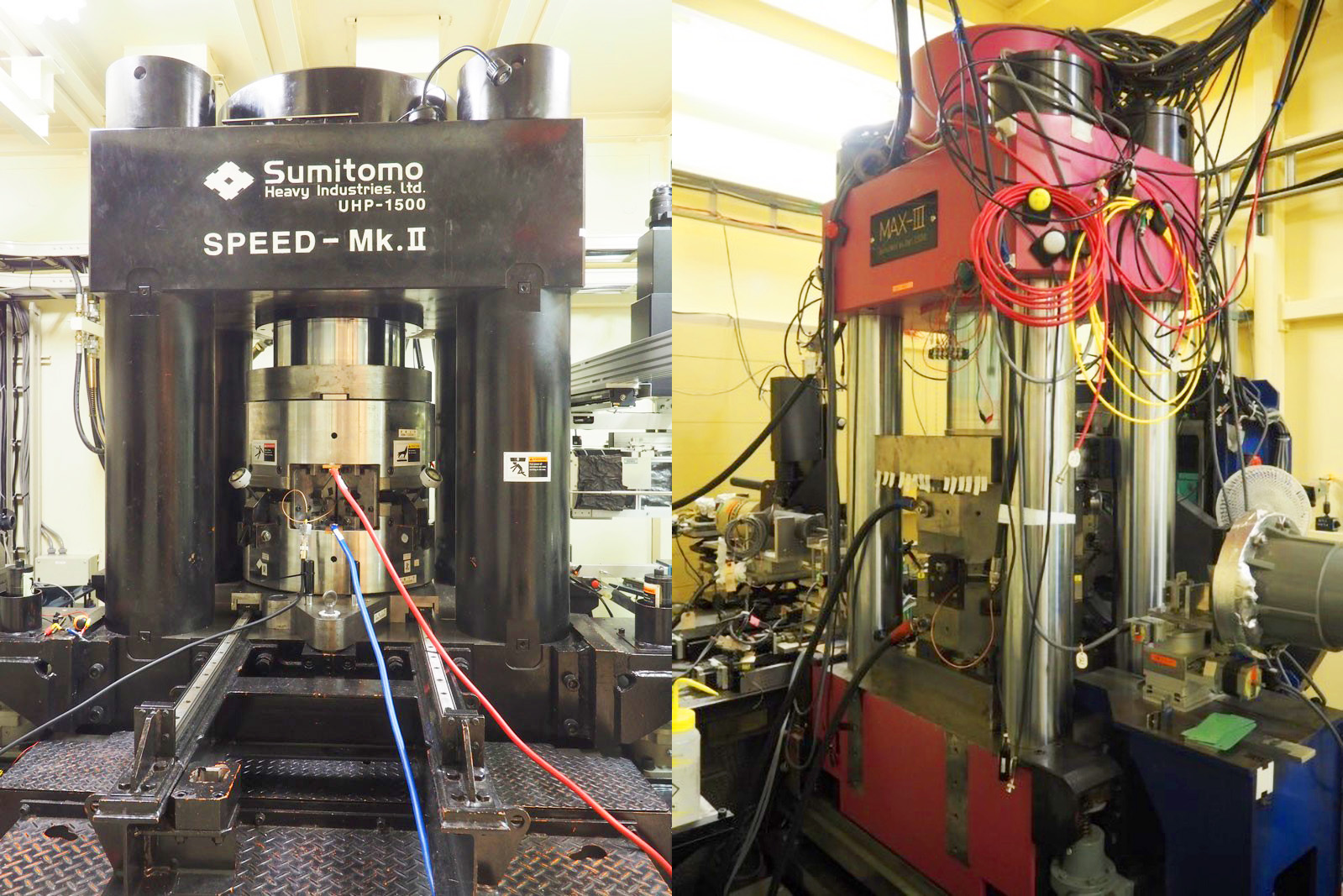 “Due to technical hurdles, it took more than three years before we could collect the ultrasonic data we needed, so I am very pleased we now have it,” said Nishida. “The sample is extremely small, which might surprise some people given the huge scale of the planet we are effectively simulating. But microscale high-pressure experiments help exploration of macroscale structures and long time-scale evolutionary histories of planets.”

A molten iron-sulfur alloy just above its melting point of 1,500 degrees Celsius and subject to 13 gigapascals of pressure has a P-Wave velocity of 4,680 meters per second; this is over 13 times faster than the speed of sound in air, which is 343 meters per second. The researchers used a device called a Kawai-type multianvil press to compress the sample to such pressures. They used X-ray beams from two synchrotron facilities, KEK-PF and SPring-8, to help them image the samples in order to then calculate the P-wave values.

“Taking our results, researchers reading Martian seismic data will now be able to tell whether the core is primarily iron-sulfur alloy or not,” said Nishida. “If it isn’t, that will tell us something of Mars’ origins. For example, if Mars’ core includes silicon and oxygen, it suggests that, like the Earth, Mars suffered a huge impact event as it formed. So, what is Mars made of and how was it formed? I think we are about to find out.”