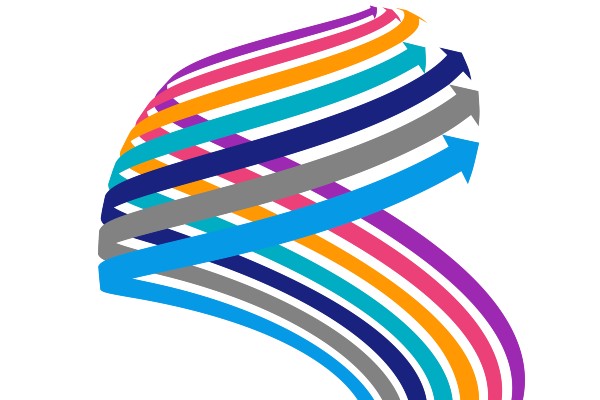 New results explain why evolution is constrained and directed in one dimension. © liuzishan/Adobe stock

What is and is not possible for natural evolution may be explained using models and calculations from theoretical physics, say researchers in Japan.

Theoretically, every component of every chemical in every cell of all living organisms could vary independently of all the others, a situation researchers refer to as high dimensionality. In reality, evolution does not produce every possible outcome.

Experts have consistently noticed that organisms seem to be restricted to a low level of dimensionality, meaning that their essential building blocks appear to be linked to each other. For example, if A increases, then B always decreases.

“Bacteria have thousands of types of proteins, so in theory those could be thousands of dimensional points in different environments. However, we see the variation fits a one-dimensional curve or low-dimensional surface regardless of the environment,” said Professor Kunihiko Kaneko, a theoretical biology expert from the University of Tokyo Research Center for Complex Systems Biology and an author of the recent research publication.

To explain this low dimensionality, researchers simplified the natural world to fit idealized physics models and searched for any mathematical structure within biological complexity.

Researchers have long used statistical physics models to characterize certain materials’ transitions from nonmagnetic to magnetic states. Those models use simplified representations of the spinning electrons in magnets. If the spins are aligned, the ensemble of spins shows ordered and magnetic arrangement. When the spins lose alignment, there is a transition to a disordered and nonmagnetic state. In the researchers’ model of biology, instead of a spin being up or down, a gene could be active or inactive.

“We applied the same method to this experiment, to observe what conditions were necessary to go from a disordered, high-dimensionality state to an ordered, low-dimensionality state,” said Associate Professor Ayaka Sakata from the Institute of Statistical Mathematics in Tokyo, first author of the research publication.

An essential component of those statistical physics models is background noise, the level of inherent unpredictability that can be quiet and nearly nonexistent or loud and totally overpowering. For living organisms, noise represents tiny environmental variations that can change how genes are expressed, causing different gene expression patterns even between organisms with identical genes, like twins or plants that reproduce by cloning.

In researchers’ mathematical models, changing the volume of environmental noise changed the number of dimensions in evolutionary complexity.

“We can imagine that organisms at either of those extreme noise conditions would not be evolutionarily fit - they would go extinct because they could not respond to changes in their environment,” said Kaneko.

When the noise levels were moderate, computer-simulated evolution of hundreds of genes led to a model where the change in gene expression followed a one-dimensional curve, as seen in real life.

“With the appropriate environmental noise level, an organism that is both robust and sensitive to its environment can evolve,” said Kaneko.