A new study looks at differences between the brains of Japanese classical musicians, Western classical musicians and nonmusicians. Researchers investigated specific kinds of neural behavior in participants as they were exposed to unfamiliar rhythms and nonrhythmic patterns. Trained musicians showed greater powers of rhythmic prediction compared to nonmusicians, with more subtle differences between those trained in Japanese or Western classical music. This research has implications for studies of cultural impact on learning and brain development.

“Music is ubiquitous and indispensable in our daily lives. Music can reward us, comfort us and satisfy us emotionally,” said Project Assistant Professor Tatsuya Daikoku from the International Research Center for Neurointelligence at the University of Tokyo. “So it’s no surprise the effect of music on the brain is well-researched. However, many studies focus on Western classical music, pop, jazz, etc., whereas ours is the first study that investigates neural mechanisms in practitioners of Japanese classical music, known as gagaku (雅楽).”

Many Japanese performance arts, such as in Noh (能) or Kabuki (歌舞伎) theater, include music that does not necessarily follow a regular beat pattern as Western classical music typically does. That is, Japanese classical music sometimes expands or contracts beats without mathematical regularity. This time interval is often referred to as ma (間), which is an important notion throughout Japanese culture.

Daikoku and his research partner, Assistant Professor Masato Yumoto from the Graduate School of Medicine, explored how different groups of trained musicians and nonmusicians responded to different rhythm patterns. The idea was to see how musical training might influence statistical learning, the way our brains interpret and anticipate sequential information: in this case, rhythms.

The researchers recorded participants’ brain activity directly using a technique called magnetoencephalography, which looks at magnetic signals in the brain. From the data, Daikoku and Yumoto were able to ascertain that statistical learning of the rhythms took place in the left hemisphere of participants’ brains. And importantly, there was a greater level of activity in those with musical training, be it in Japanese or Western classical music.

“We expected that musicians would exhibit strong statistical learning of unfamiliar rhythm sequences compared to nonmusicians. This has been observed in previous studies which looked at responses to unfamiliar melodies. So this in itself was not such a surprise,” said Daikoku. “What is really interesting, however, is that we were able to pick out differences in the neural responses between those trained in Japanese or Western classical music.”

These differences between Japanese and Western classical musicians are far more subtle and become apparent in the higher-order neural processing of complexity in rhythm. Though it is not the case that one culture or another performed better or worse than the other, this finding does imply that different cultural upbringings and systems of education can have a tangible effect on brain development.

“This research forms part of a larger puzzle we wish to explore — that of differences and similarities between the languages and music of cultures and how they affect learning and development,” said Daikoku. “We also look into music as a way to treat developmental disorders such as language impairment. Personally, I hope to see a rejuvenation of interest in Japanese classical music; perhaps this study will inspire those unfamiliar with such music to hear and cherish this key part of Japanese cultural history.” 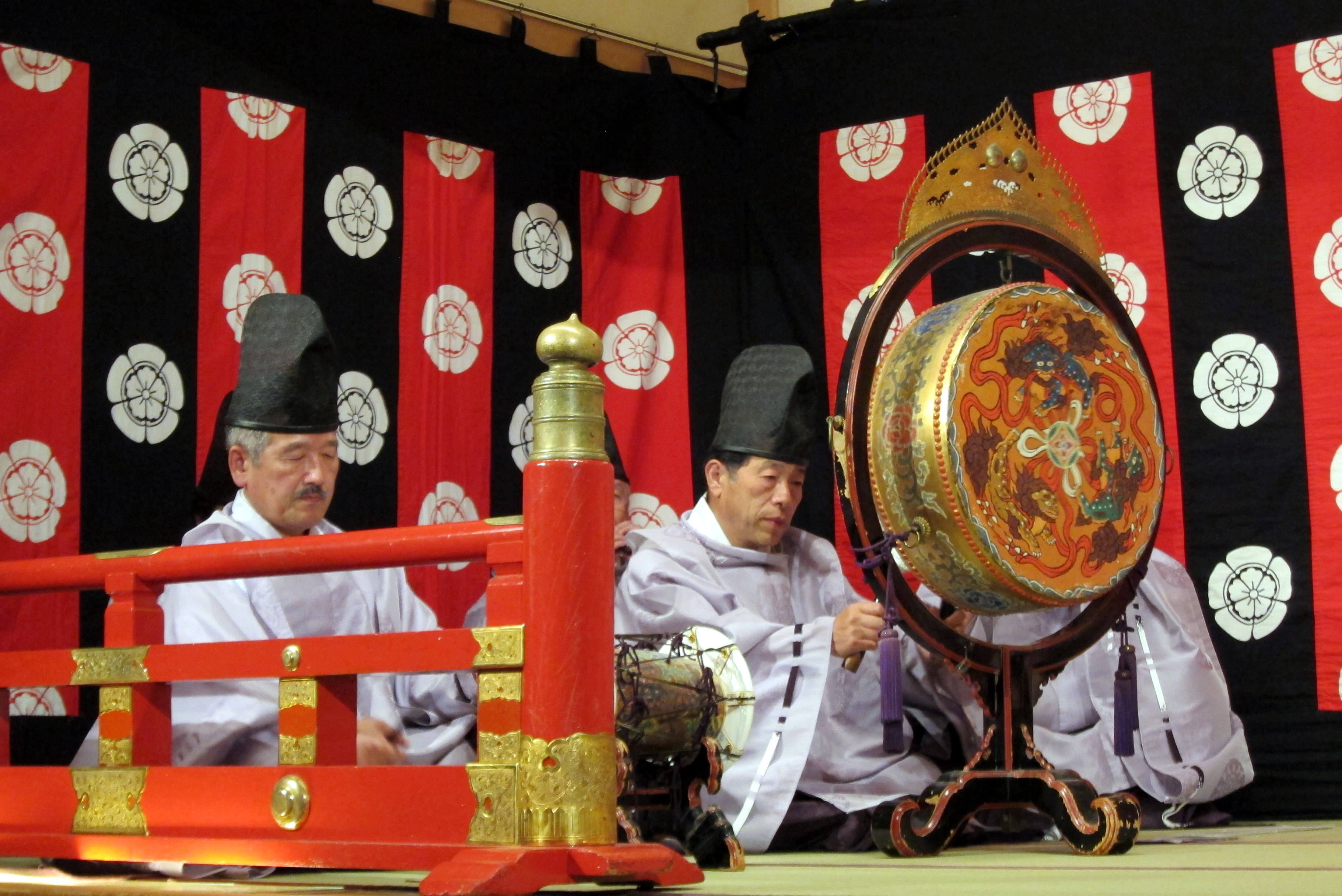