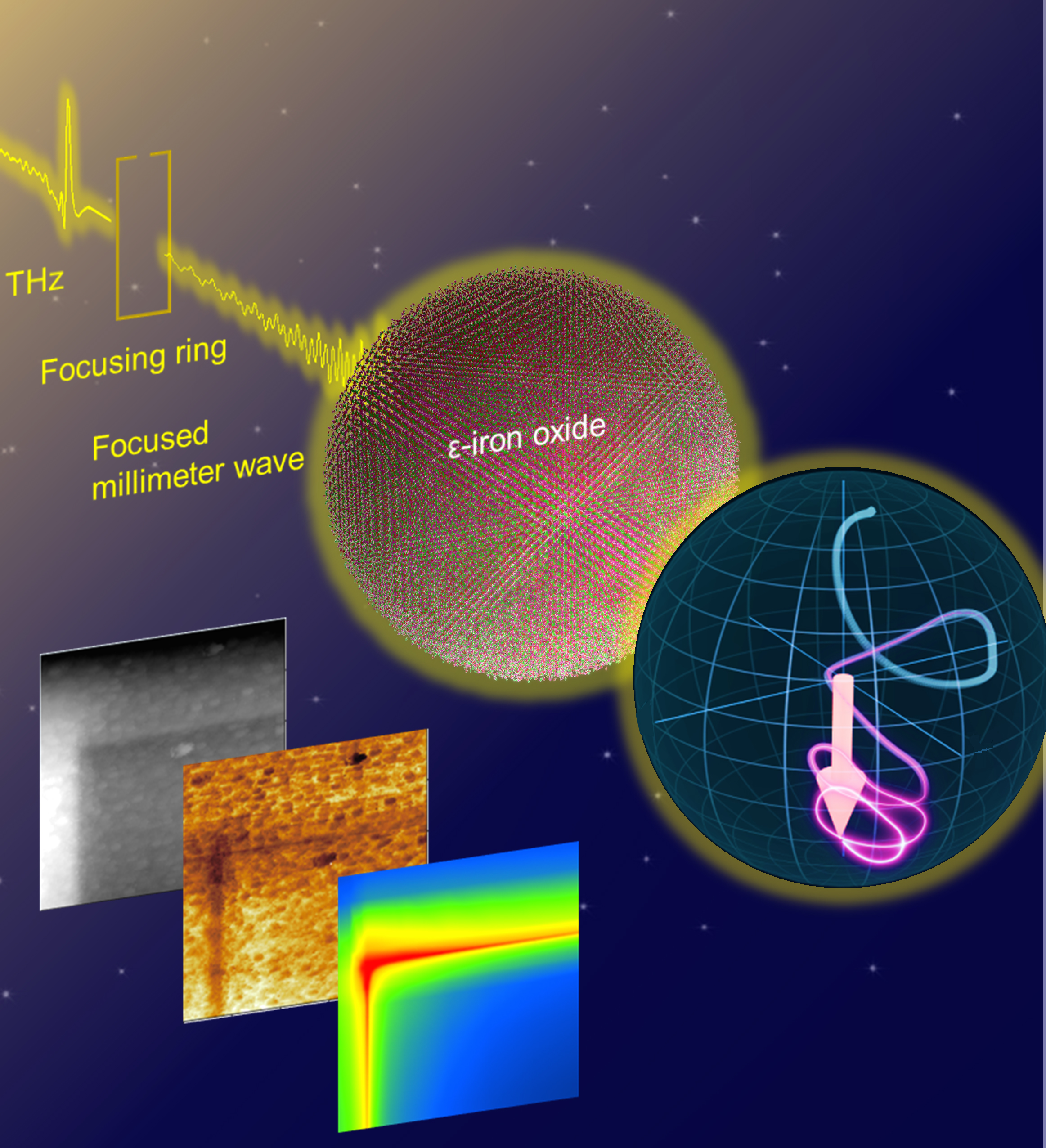 Although out of sight to the majority of end users, data centers work behind the scenes to run the internet, businesses, research institutions and more. These data centers depend on high-capacity digital storage, the demand for which continues to accelerate. Researchers created a new storage medium and processes to access it that could prove game changing in this sector. Their material, called epsilon iron oxide, is also very robust so can be used in applications where long-term storage, such as archiving, is necessary.

It may seem odd to some that in the year 2020, magnetic tape is being discussed as a storage medium for digital data. After all, it has not been common in home computing since the 1980s. Surely the only relevant mediums today are solid state drives and Blu-ray discs? However, in data centers everywhere, at universities, banks, internet service providers or government offices, you will find that digital tapes are not only common, but essential.

Though they are slower to access than other storage devices, such as hard disk drives and solid state memory, digital tapes have very high storage densities. More information can be kept on a tape than other devices of similar sizes, and they can also be more cost effective too. So for data-intensive applications such as archives, backups and anything covered by the broad term big data, they are extremely important. And as demand for these applications increases, so does the demand for high-capacity digital tapes.

Professor Shin-ichi Ohkoshi from the Department of Chemistry at the University of Tokyo and his team have developed a magnetic material which, together with a special process to access it, can offer greater storage densities than ever. The robust nature of the material means that the data would last for longer than with other mediums, and the novel process operates at low power. As an added bonus, this system would also be very cheap to run.


“Our new magnetic material is called epsilon iron oxide, it is particularly suitable for long-term digital storage,” said Ohkoshi. “When data is written to it, the magnetic states that represent bits become resistant to external stray magnetic fields that might otherwise interfere with the data. We say it has a strong magnetic anisotropy. Of course, this feature also means that it is harder to write the data in the first place; however, we have a novel approach to that part of the process too.”

The recording process relies on high-frequency millimeter waves in the region of 30-300 gigahertz, or billions of cycles per second. These high frequency waves are directed at strips of epsilon iron oxide, which is an excellent absorber of such waves. When an external magnetic field is applied, the epsilon iron oxide allows its magnetic direction, which represents either a binary 1 or 0, to flip in the presence of the high-frequency waves. Once the tape has passed by the recording head where this takes place, the data is then locked into the tape until it is overwritten.

“This is how we overcome what is called in the data science field ‘the magnetic recording trilemma,’” said Project Assistant Professor Marie Yoshikiyo, from Ohkoshi’s laboratory. “The trilemma describes how, to increase storage density, you need smaller magnetic particles, but the smaller particles come with greater instability and the data can easily be lost. So we had to use more stable magnetic materials and produce an entirely new way to write to them. What surprised me was that this process could also be power efficient too.”

Epsilon iron oxide may also find uses beyond magnetic recording tape. The frequencies it absorbs well for recording purposes are also the frequencies that are intended for use in next-generation cellular communication technologies beyond 5G. So in the not too distant future when you are accessing a website on your 6G smartphone, both it and the data center behind the website may very well be making use of epsilon iron oxide.

“We knew early on that millimeter waves should theoretically be capable of flipping magnetic poles in epsilon iron oxide. But since it’s a newly observed phenomenon, we had to try various methods before finding one that worked,” said Ohkoshi. “Although the experiments were very difficult and challenging, the sight of the first successful signals was incredibly moving. I anticipate we will see magnetic tapes based on our new technology with 10 times the current capacities within five to 10 years.”