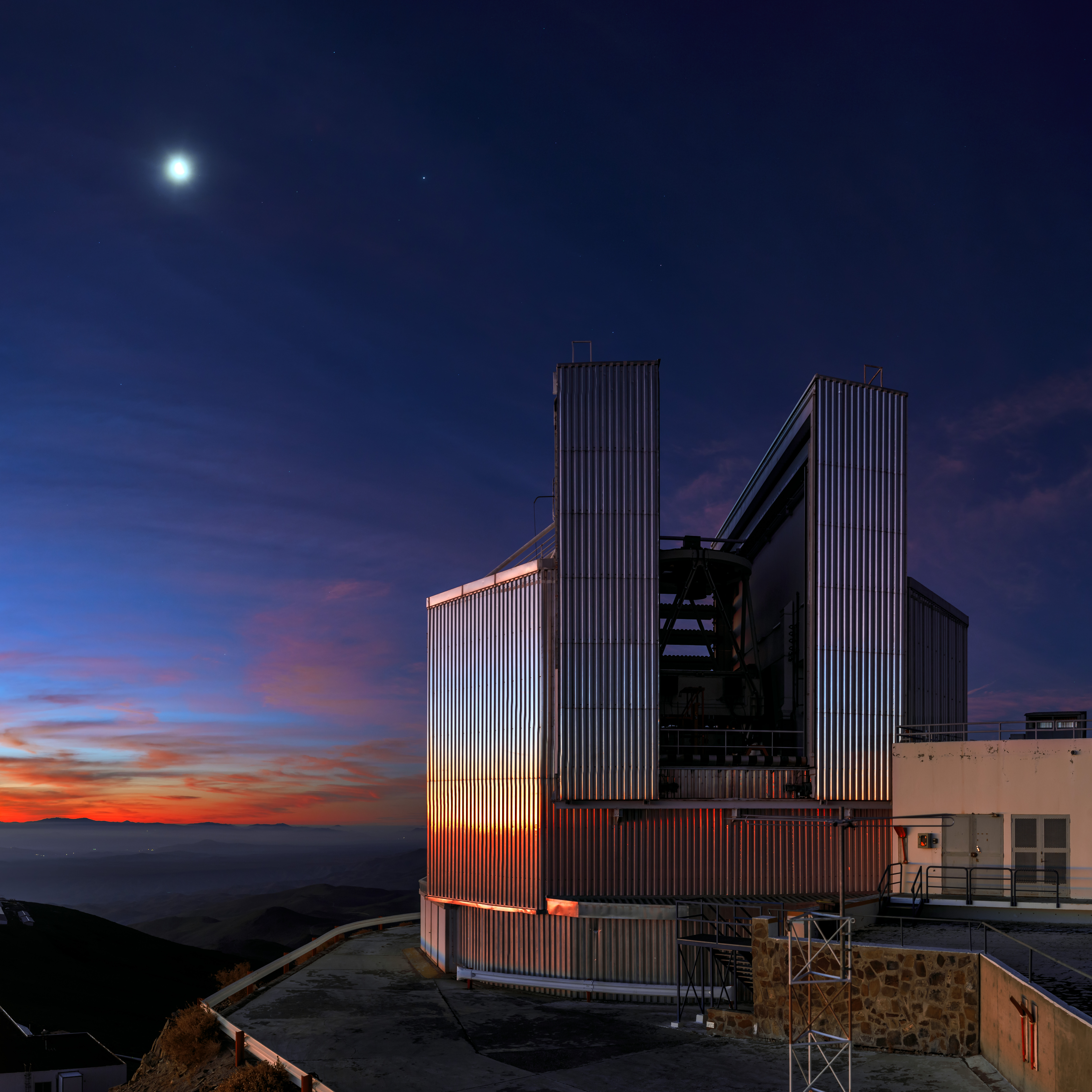 Researchers created a new astronomical instrument that has successfully aided in estimating the abundance of metals in the early universe. The WINERED instrument allows for better observations of astronomical bodies like quasars in the early universe, billions of years ago. Researchers hope this deeper level of exploration could help answer questions about the origins not only of metals in the universe but also of the stars themselves.

Iron is one of the most important elements for life as we know it, and for the technology, both primitive and modern, that has shaped human history. But details of the exact origin of iron and other important metals such as magnesium remain elusive. Exploration of this is important in the field of astronomy as it also connected to the origins of the first stars that would have begun to shine several hundred million years after the Big Bang.

Project Research Associate Hiroaki Sameshima from the Institute of Astronomy at the University of Tokyo and his team decided a new instrument was needed to study these matters. Due to limited instrumentation, previous observations to collect data for the study of metals’ origins mainly looked at old stars nearby. But this only gave astronomers information about our own unique galaxy. A new instrument with enhanced sensitivity to near-infrared light could push the boundary and open up observations of distant quasars, ferociously energetic ancient galactic cores that emitted light when the universe was only 2.4 billion years old. 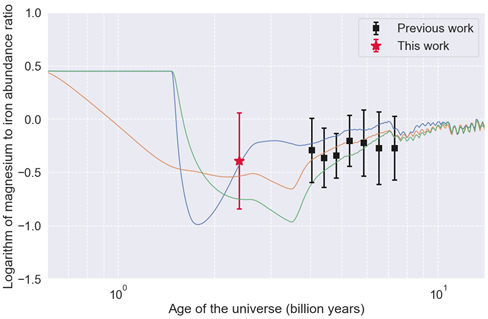 “By mounting the WINERED instrument on a large telescope, we can see further back in time as we can observe bodies more distant, or more ancient, than those from previous studies. We can now see details of quasars over 10 billion years old,” said Sameshima. “WINERED is a special kind of spectrograph, which can read the chemical signatures present in the light from distant bodies. It revealed to us the fingerprints of iron and magnesium in the light from these quasars, and this allowed us to calculate the abundance of these elements when the universe was much younger than previous studies allowed.”

Now that the researchers have established a new method to directly examine the abundance of metals in the early universe, the challenge becomes one of refining the technique and broadening its scope to collect more data. With improved data, astronomers can build on this study and create theories to explain the origins of metals including the iron in your blood.