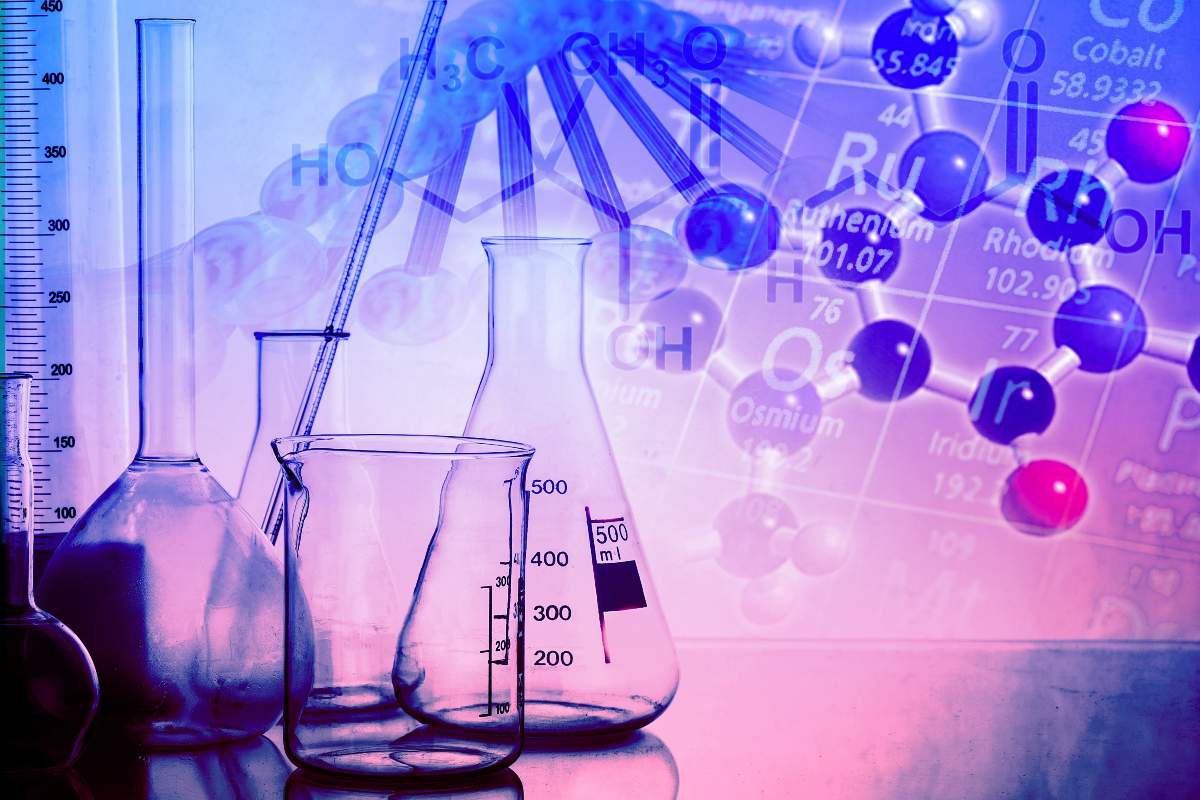 Researchers have designed and built a new chemical tool inspired by natural metal-containing enzymes in living organisms. The product, a tetrahedral “chiral zinc”, maintains its shape for years, providing a new structure with exciting possibilities for manufacturing pharmaceuticals and optical electronics. Experts add quotation marks around “chiral zinc” to emphasize that a chiral bond is attached to the zinc, rather than another atom in a molecule that happens to contain zinc.

“We expect that the results of this study will add a new page to the chemistry textbooks and will have a great impact on many industries involved in substance synthesis,” said Professor Mitsuhiko Shionoya, leader of the lab that conducted the research at the University of Tokyo. The team’s results are published in Nature Communications.

An essential feature of the compound is its chirality at the atom of zinc in the center of the molecule. A chiral molecule comes in two versions, called enantiomers. The enantiomers are made of the same elements, but differ in the 3D orientation of how the atoms are bonded, like left and right hands.

Chirality can give chemicals unique optical properties, which can be useful in electronics. Some chiral drug molecules are therapeutic in one orientation and toxic in the opposite, so isolating the desired enantiomer is often essential for drug manufacturers and methods to force chemical reactions to produce only the desired enantiomer could save time and reduce waste.

Chemists have developed many efficient ways to build chiral compounds with carbon and other nonmetals at the chiral center. Additionally, the design of chiral catalysts that contain metal – but whose chirality is not centered at the metal atom – earned the 2001 Nobel Prize in chemistry for their useful ability to induce carbon-centered chirality. However, making metal-centered chiral molecules remains an open challenge. Metals are more difficult to use as chiral centers because the bonds they make are often less stable.

“My dream was a little bigger. I would like every element of the periodic table to become the center of chirality,” Shionoya remarked. Single atoms of zinc surrounded by four arms in a triangular pyramid, or tetrahedral, shape are common in nature – many types of tetrahedral zinc compounds, such as zinc fingers, bind to DNA and others manage carbon dioxide in mammalian cells.

Synthetic chemists have made 3D five and six-armed zinc compounds, but the synthetic tetrahedral zinc compounds made to date have been stable for mere minutes before their bonds disassembled.

Shionoya’s research team hypothesized that if each of the four arms attached to the zinc is given a different role, the final chiral molecule could remain stable and serve as a useful tool to speed up other chemical reactions. The team’s first step was to design a three-armed structure, or unsymmetric tridentate ligand, and attach those arms to the central zinc atom.

“This was the most difficult part. There were no successful examples of stabilizing the tetrahedral metal-centered chirality before the start of this study, so we had to design the tridentate ligand from scratch,” said Shionoya.

This first step produced equal amounts of each enantiomer of a chiral zinc attached to the tridentate ligand.

Then, researchers attached an intermediate fourth arm called the auxiliary chiral ligand. This chiral ligand gave the whole tetrahedron two points of chirality – one in the fourth arm and one at the central zinc. Heating the solution coaxed almost all of the molecules to reconfigure into the one more stable enantiomer.

The last step was to replace the chiral auxiliary with an achiral fourth arm. The final product was obtained as 100% pure single enantiomer crystals. The purity of this enantiomer remained greater than 99% over time and even after dissolving the crystal in a solvent.

“We hope many chemists will start using tetrahedral metal complexes as catalysts to make useful products for society,” said Shionoya.