Two University of Tokyo scientists were awarded the Breakthrough Prize for their achievements in fundamental physics. Professor Hidetoshi Katori was recognized for his optical lattice clock which could test the fundamental laws of nature, and Associate Professor Haruki Watanabe won for his theoretical work in novel quantum systems including so-called time crystals. The prizes were announced in San Francisco on Sept. 9, 2021, by the foundation overseeing the prizes and their founding sponsors. 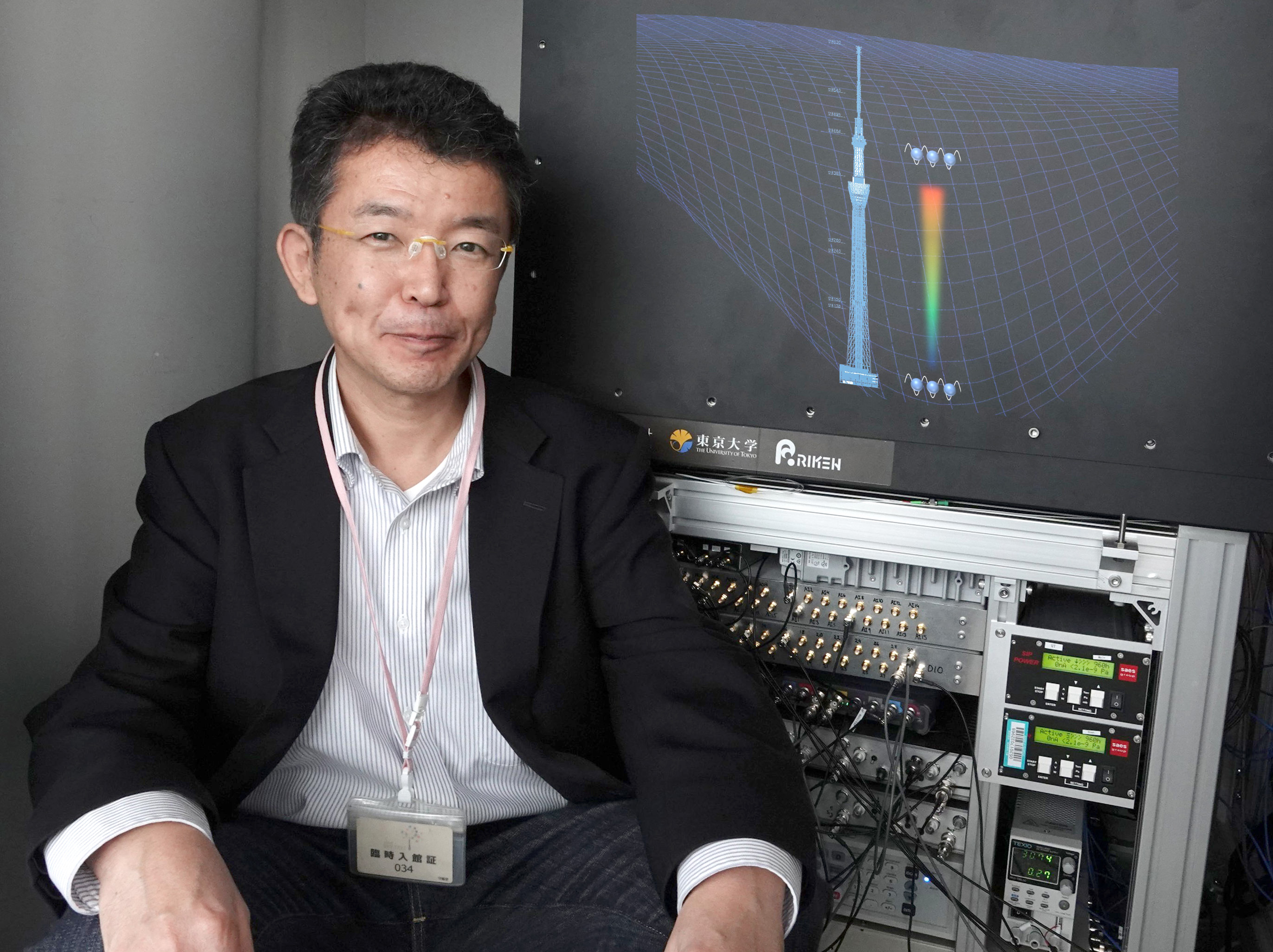 Established in 2012, the Breakthrough Prize celebrates achievements in science by offering substantial awards to those seen by judges to significantly further their respective field of study. The awards committee that makes the selection comprises previous winners of the awards. Each year the awards ceremony is televised live in the United States and is hosted by celebrities such as film stars, but this year’s program has been postponed until 2022 due to the ongoing pandemic. The main prizes are each worth 3 million dollars and awarded to winners towards their research.

Katori from the Department of Applied Physics has won the main Breakthrough Prize in Fundamental Physics for his pioneering work in creating the most accurate time-keeping device ever made, the optical lattice clock. These next-generation atomic clocks are so accurate they are intended to test the fundamental laws of nature to see where our current physical descriptions of the universe may differ from reality. Optical lattice clocks can also be used to improve the accuracy of GPS, potentially offering centimeter-accurate spatial resolution. Katori shared the prize with physicist Jun Ye from the National Institute of Standards and Technology and the University of Colorado Boulder in the U.S..

“I feel very honored that the Breakthrough committee considers my work to be of great importance,” said Katori. “This is the culmination of 20 years’ work, not just my own but many colleagues including researchers and students. Our aim now is to explore possible applications for this new way to probe nature.” 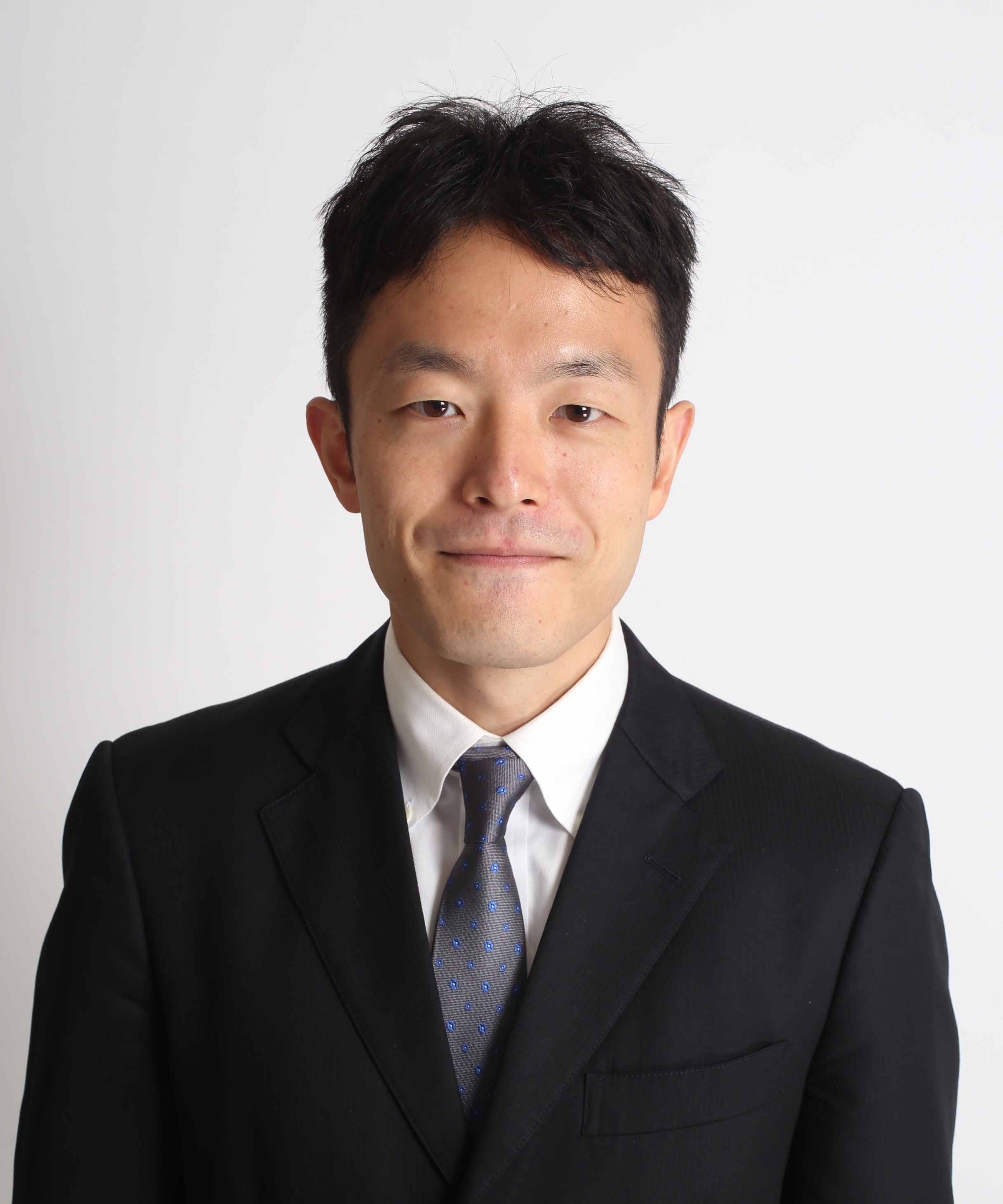 Watanabe from the Department of Applied Physics has won the New Horizons in Physics Prize awarded to early-career scientists, worth 100,000 dollars shared among the co-winners, for his work on novel behaviors of matter, such as materials that defy our intuitions and daily experience. A prominent example of these is time crystals, matter that forms repeating patterns in time in the same way that familiar crystals such as the quartz in your clock form repeating patterns in space. That’s a lot to take in, but essentially it means a small sample of a special material has a property that oscillates between two states regardless of external interference. A quartz crystal requires electric current to oscillate and keep time, a time crystal does not. Time crystals could be useful in the emerging field of quantum computing.

“I am very happy to receive recognition for the results of my hard work, since the time I was a graduate student in the U.S., and it encourages me to continue my research,” said Watanabe. “Now that I am in charge of a laboratory, I will do my best as both a researcher and as an educator to produce the best results we can.”

Both winning researchers belong to the University of Tokyo’s Graduate School of Engineering. One of the oldest schools at the university, it covers a broad range of research disciplines and tackles a number of social, environmental and other issues.

“On behalf of the Graduate School of Engineering, I would like to congratulate Professor Hidetoshi Katori and Associate Professor Haruki Watanabe for receiving the Breakthrough Prize,” said Dean Takao Someya. “Their pioneering research into the nature of time and matter, respectively, is paramount to expanding the very frontier of physics itself. Professor Katori’s optical lattice clock design and Associate Professor Watanabe’s time crystals could prove fundamental to future engineering challenges. We will continue to support their work, eager to see what developments might lie ahead.”