For the first time, researchers can offer a strong quantitative definition for the start of what is known as the Anthropocene, thanks to traces of radioactive material in marine sediments and corals. The Anthropocene period is considered important by researchers in many fields as it effectively marks a milestone for humanity’s impact on Earth’s environment and ecosystem. Researchers combined records of nuclear fallout from atomic tests present in ocean sediments and coral skeletons. These records show a clear change in the ocean environment before, during and after a period of worldwide atomic testing, which the researchers have defined as marking the beginning of the Anthropocene.

There are many reasons to visit the resort city of Beppu in southwest Japan, famous for its historical hot springs, beautiful beaches and vibrant traditional festivals. However, during a recent trip there, Professor Yusuke Yokoyama from the Atmosphere and Ocean Research Institute at the University of Tokyo, Michinobu Kuwae, associate professor at Ehime University and leader of the Beppu Bay project, and their colleagues were visiting not to soak up the local ambience, but to investigate some interesting properties of the local seafloor. It might not sound like everyone’s preferred beach activity, but they were looking for evidence of plutonium from nuclear bomb tests in the Pacific Ocean that took place over 50 years ago, and other chemical imprints left by humanity. 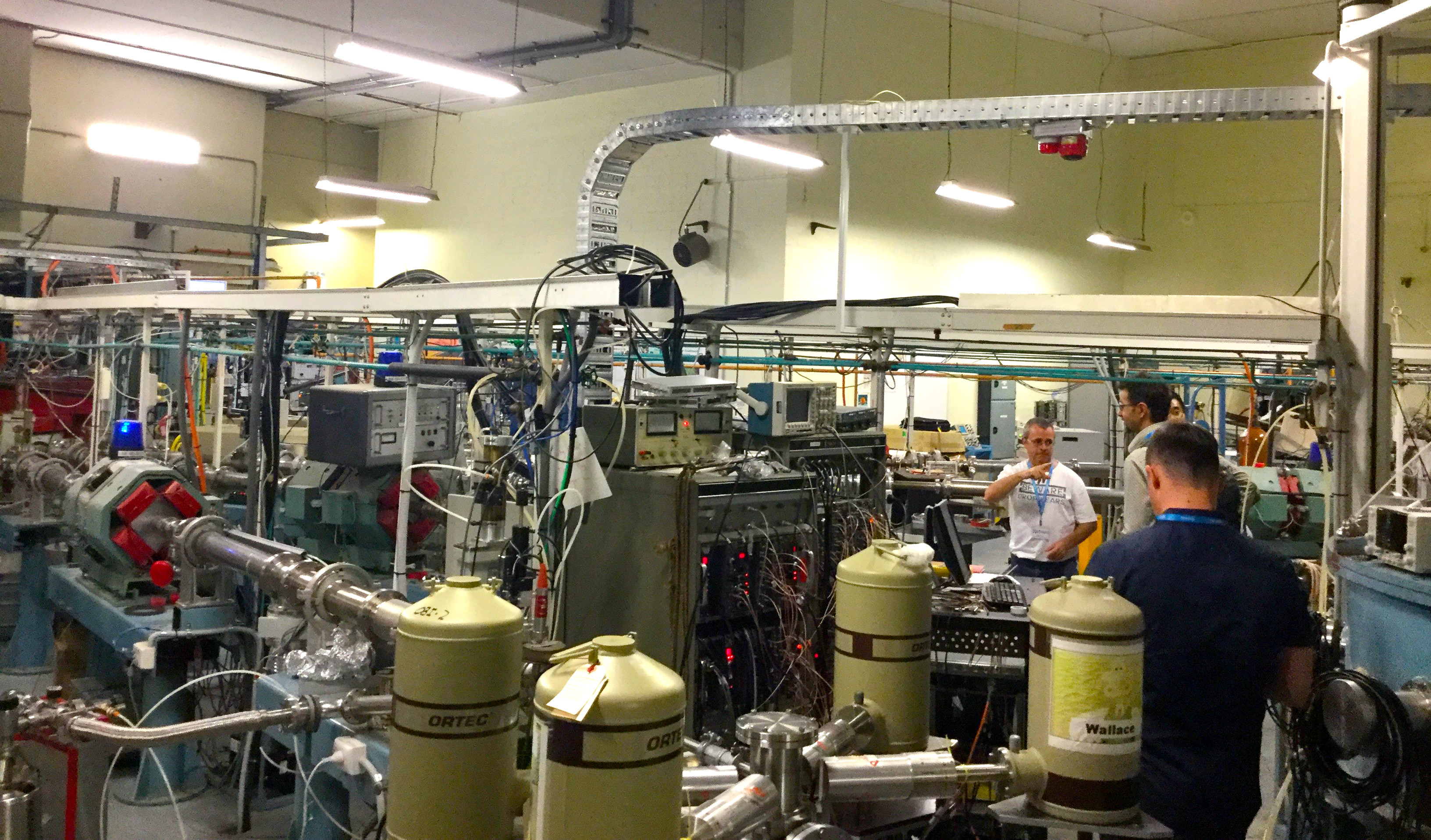 In the lab. The equipment needed to accurately date sediment and coral samples using minute quantities of embedded plutonium from fallout created during nuclear tests in the 20th century. © 2022 Yokoyama et al.

“Beppu Bay is one of several areas around the Pacific that contain well-preserved records of humanity’s impact on the environment because of sediments that form layers on the quiet seafloor. For example, plutonium fallout from nuclear testing during the mid-20th century is preserved,” said Yokoyama. “Our task was to find clear indications of fallout from the 1950s up to 1963 when testing largely stopped. We took core samples from the bay area, and there are clear signals of the plutonium from fallouts. However, we also collected coral skeletons from the island of Ishigaki, southwest of Okinawa, which contained fallout. Comparing sediments to corals allows us to more accurately date the signatures we see in the sediments.”

Even though sediment samples can record evidence of past environmental changes, they are deposited so haphazardly and can be disrupted easily. This is why the team needed to cross-reference the core samples with coral, as coral, like trees, grow in such a way that their internal structure leaves distinct rings corresponding to each year of growth. The reason both kinds of records are useful is because sediments tend to capture a broad range of environmental information but lack precision, and coral, thanks to their growth rings, can offer great historical precision, but don’t capture as much information about past environmental change. Thanks to this, the team found clear evidence in coral skeletons of fallout from 1954; other markers in that coral also found in the sediments meant that the wider range of chemical signatures in the sediments could be linked to that same year. 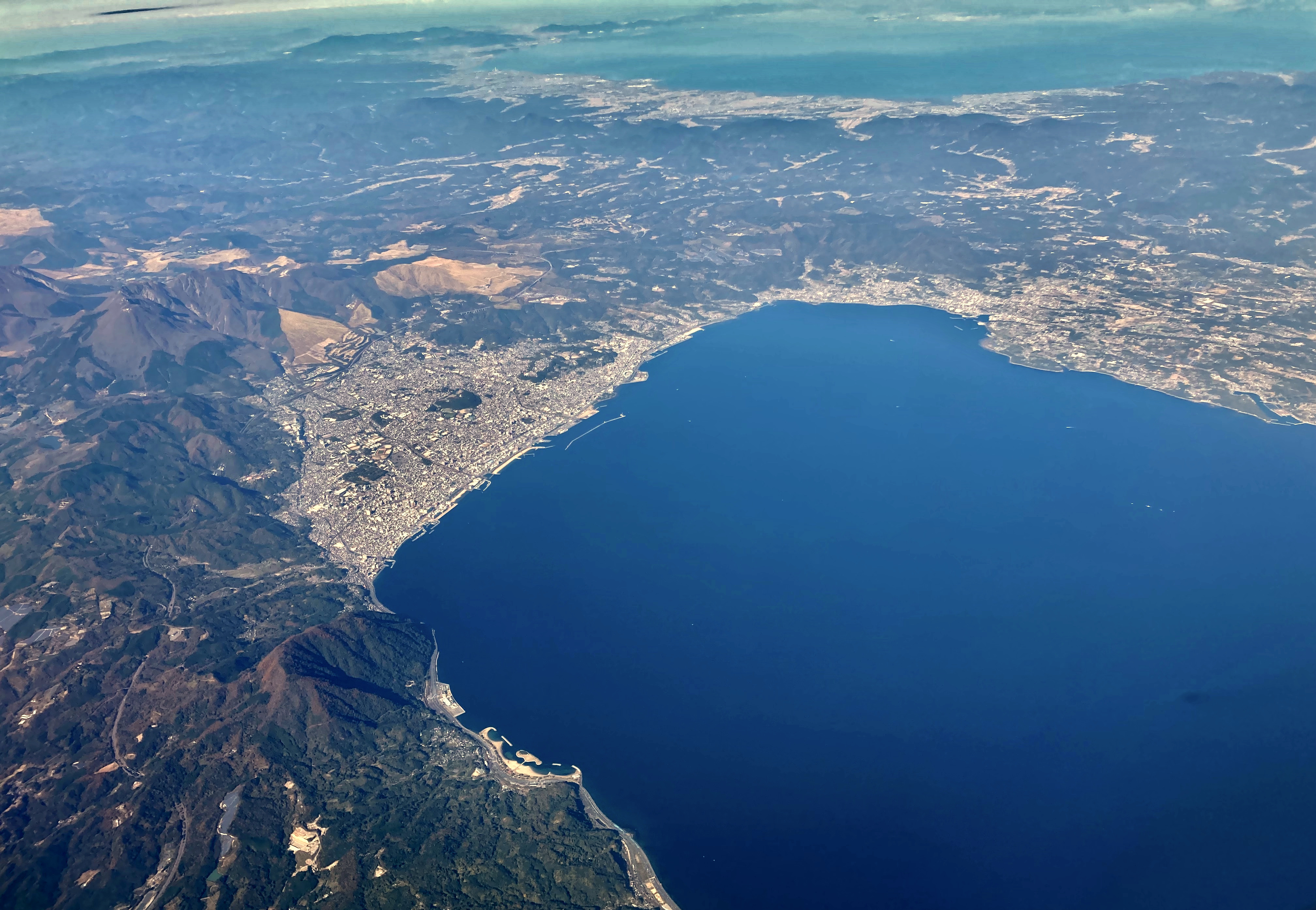 The reason Yokoyama and colleagues are keen to find geological and chemical records of nuclear fallout is because they are part of an initiative to redefine how we refer to the modern age. Our period of history is broadly known as the Holocene, which extends back around 12,000 years. However, humanity’s unprecedented impact on the Earth since the industrial era began has proved so monumental that researchers in many fields relating to history, biology, atmospheric science and more, seek to create a new precise definition for this modern post-nuclear era, which they are calling the Anthropocene.

“It was challenging to analyze plutonium within our samples, as during the period in question, 3 tons of plutonium were released into the sea and atmosphere, but those 3 tons dispersed far and wide. So we’re actually looking for incredibly small signatures,” said Yokoyama. “Nevertheless, this work is important not just to solidify the definition of the Anthropocene, but also because the successful use of our method means it could also be used to improve ocean and climate models, or even help explore past tsunamis and other geological hazards.”