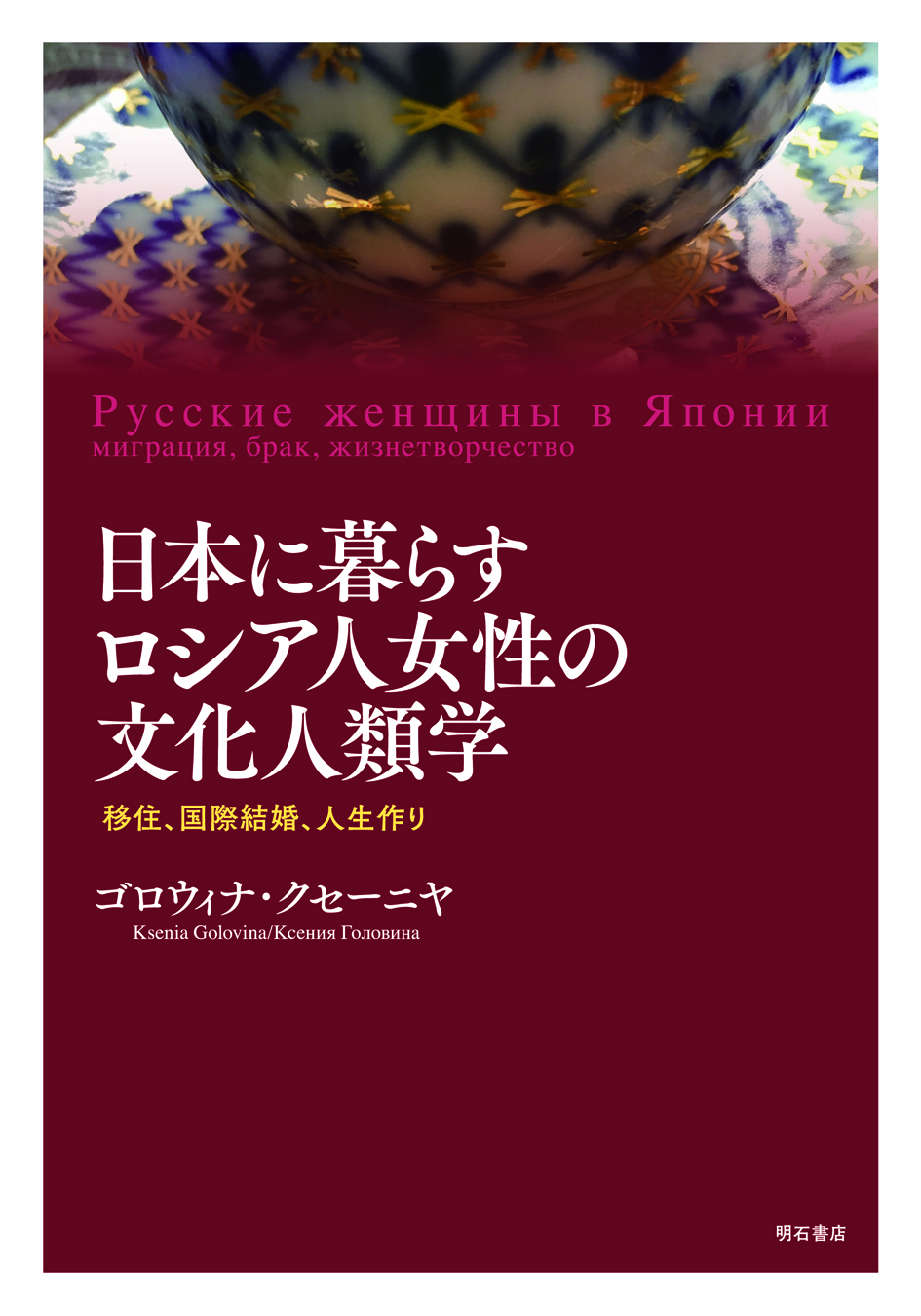 This book presents the findings of an ethnographic study on fifty Russian women who have migrated to Japan since the 1990s. With concepts of postmodernity and agency at the forefront, the study explores the motivations behind these women’s decisions to migrate, marry, and craft daily lives for themselves in their host country. The fieldwork took place in the Greater Tokyo Area, in the cities of the Japan Sea coastal zone, traditionally associated with the presence of Russian migrants, and in the Chubu and Kansai regions. During the course of the study, the author spent many days and nights in both urban and rural homes of the informants, aiming to acquire an extended understanding of their livelihood. The book introduces not just the data on the situation of the informants at the time of the interviews, but data on their pre-migratory backgrounds, familial circumstances, education, work, and lifestyles as well. As such, it aims to show the trajectory of both the socio-economic and psychological transformations these women underwent from the moment when their migration abroad had been first conceived of, to the vision of the future they held when surveyed. In some cases, complex family histories, which had played out against the Russo-Japanese relationship of the twentieth century, surfaced, providing richer frames of reference for contextualizing these women’s experiences as Japan-bound migrants. Structurally, the book is organized in a way as to peel off, layer by layer, the surrounding contexts of the Russian women’s migration. It first describes socio-economic and gender situations of Russian women following the collapse of the Soviet Union, looks at how they were portrayed in connection to migration in the post-1980s media, and provides statistics on the Russian women’s migration and overseas marriage. The book further analyzes the Russo-Japanese relationship from a regional perspective, paying particular attention to historical ties of the Russian Far East and the Japan Sea coastal zone, and characteristic features of the Russian migration to these areas in Japan. In the following chapter, a data-driven classification of international marriage is undertaken in an attempt to establish the kinds of marital unions female Russian migrants enter into with Japanese men, and to better capture the driving forces behind these marriages. An account of these women’s lives in Japan—negotiations they have with their Japanese families, relationship they develop with their partners, children, and families left in Russia, life choices regarding further education and/or work—follows, constituting the ethnographic part of the book. Finally, attention is given to the altered psychological states that some of these women experience in Japan in the form of various types of escapist moods. The concluding chapter discusses these findings against the larger context of postmodernity. Published in 2017, one hundred years since the events of the Russian Revolution that prompted many Russians to flee abroad, including to Japan, this monograph is simultaneously a tribute to all Russians living abroad. The book would be of interest to the readers from varying backgrounds, ranging from anthropology, migration, and regional studies to gender and psychology.