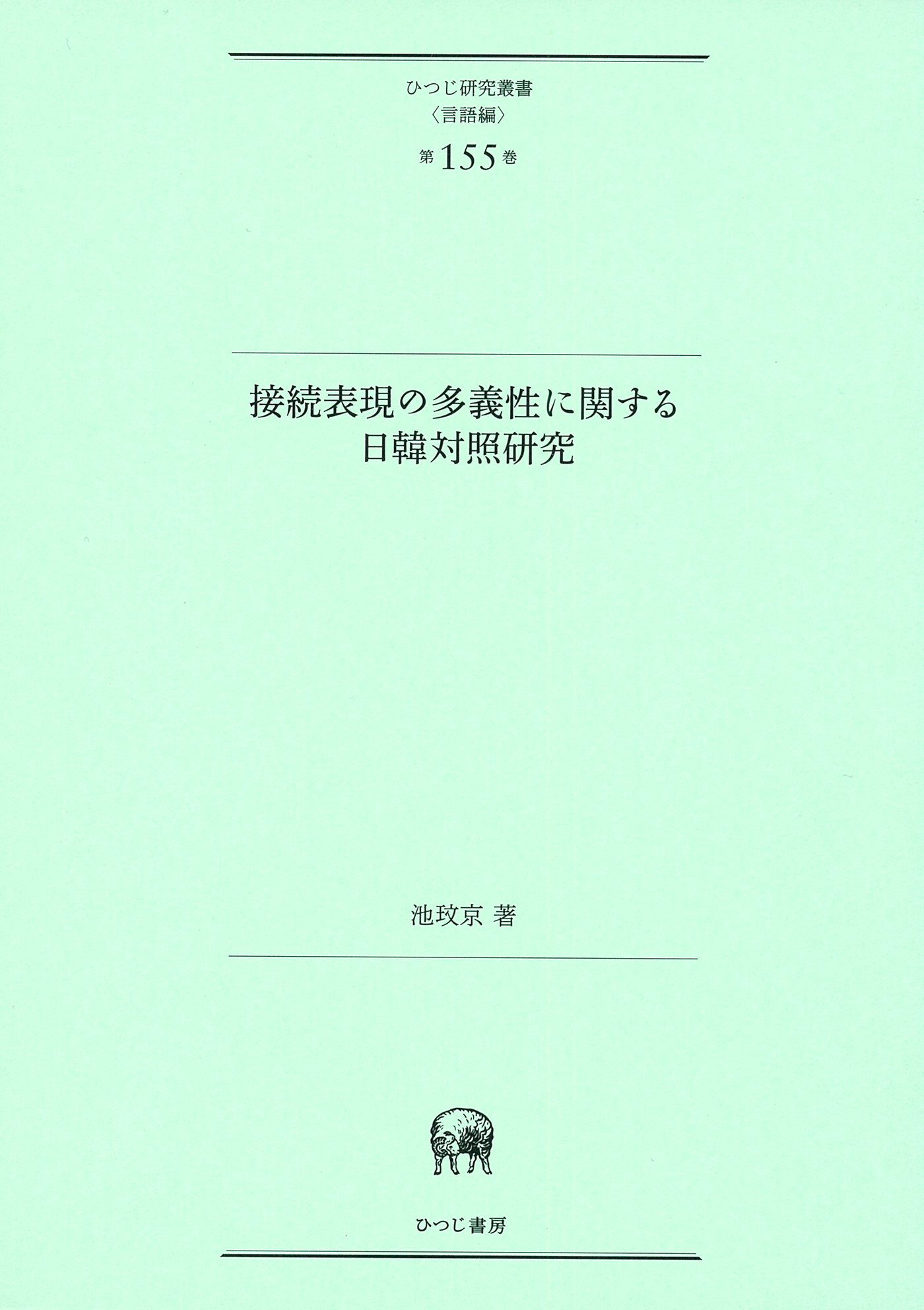 The study of polysemy of language generally involves an examination of lexical elements. This book treats multiple uses of grammatical elements as constituting polysemy and considers two connective expressions, modern Korean -는데 (henceforth “neunde”) and Japanese, ケド (henceforth “kedo”), which are often treated as corresponding expressions in Korean and Japanese. However, past research has neither concretely categorized and contrasted their respective uses nor explained how their various uses are related.

First, examples of the use of kedo, which is considered the corresponding Japanese form, were analyzed, confirming that it does not entirely conform to the semantic relationship of the antecedent and consequent that holds for Korean neunde. Even in the case of ga, which is extremely similar to kedo, differences in its co-occurrence with noda appear. Additionally, similar expressions that are often used to indicate connective functions, in which neunde and kedo cannot be interchanged, were analyzed. The results demonstrate that the semantic relationships that the forms discussed in this book express do not entirely overlap, it was shown that the categorization used in this book permits a unified description of neunde and kedo as well as similar expressions, allowing its use as a framework for complex sentence analysis.