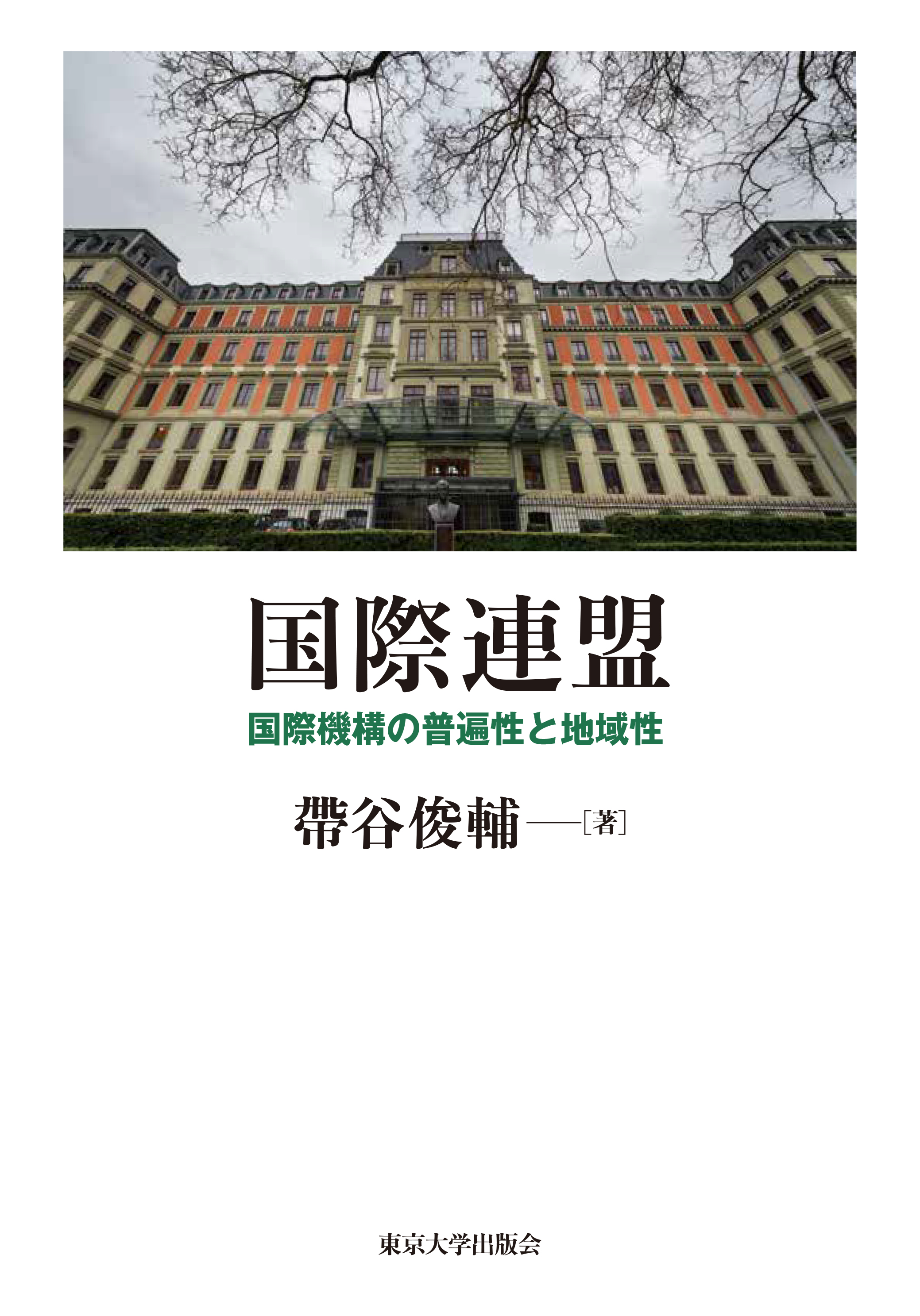 Historians have often associated the League of Nations with the international community’s failure to prevent another world war. In the wake of World War II, the United Nations (UN) was established in a bid to draw a line under what was seen as the League’s historic failure. If the UN was to be the bright hope of the world, it was necessary to cast its predecessor in a bad light.

It would be a mistake to assume that the League of Nations was doomed to failure because of its inability to provide collective security and because the United States declined to join it. Admittedly, the latter factor was a blow to the initial League. However, the League retained its organizational stability and prestige throughout the 1920s. Moreover, in the late 1920s and early 1930s, it engaged actively in East Asia and Latin America—regions that had seen few its activities until the middle of the 1920s. The Mukden Incident was part of this trend. This book explores the events leading up to the incident from the perspective of the League of Nations. It also discusses the Chaco War, waged between Bolivia and Paraguay, as a contemporaneous inter-regional comparison.

In analyzing these topics, the author sought to show how the League constructed relations with regional frameworks and organizations. Much of the focus on today’s UN is on how it works with regional organizations in brokering peace agreements and in developing peacekeeping partnerships. The UN Charter offers no single clear-cut solution to these issues; the UN continues its search for the right balance through its trial-and-error experiences. In this respect, it is much like the League of Nations. This book reveals that the issues we experience today are similar to those of the past.

The League of Nations faced difficulty in engaging in conflicts that involved a permanent member of the League Council. This difficulty also applies to the UN, as is starkly illustrated in conflicts that occurred in the 2010s, including the Crimean crisis and conflict in eastern Ukraine, not to mention the Syrian civil war. It seems that the shortcomings of the League of Nations have not been so easily overcome. However, we should not be too quick to write off the UN, especially in light of how Japan, in leaving the League of Nations, bore some responsibility for its weakening and ultimate demise. Rather, we should recognize the resilience of the UN in surviving for over 75 years despite repeated setbacks. The UN retains its vital energy, even if it has lost some of its sheen. The author hopes that readers will use this book to understand how the League of Nations repeatedly toiled to identify and solve problems, and thus gain a better insight into today’s UN.