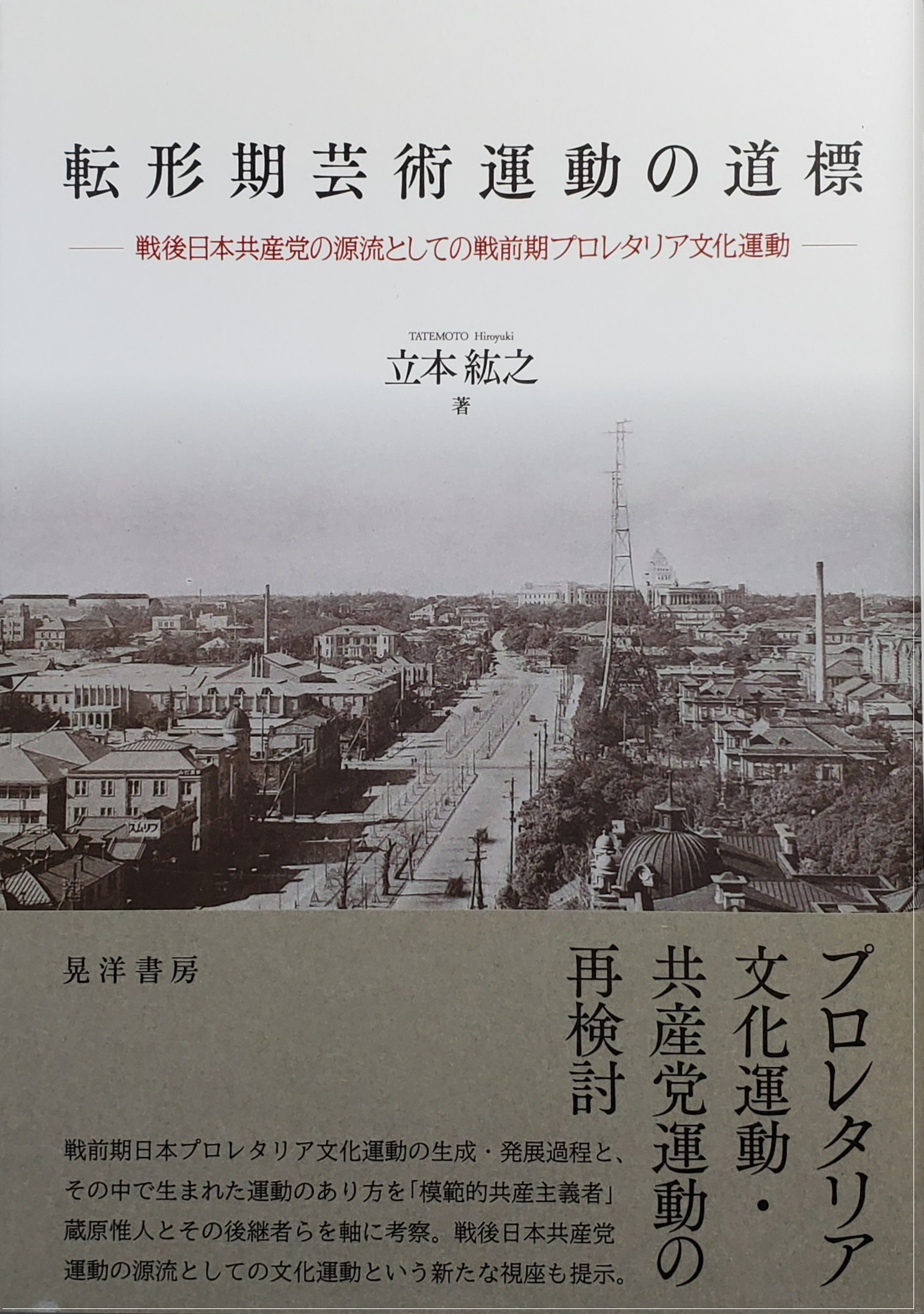 This book elucidates how power was consolidated and established within the social movements influenced by the Communist Party of the late Taishō to early Shōwa eras (1920s to around 1935) by examining the proletarian cultural movement that was so visibly taking a central role among the lawful movements of the period in question.

The book traces the literary intellectuals who strongly felt the need to participate in the social movements of the first half of the 1920s as well as the introduction into Japan of the “Russian knowledge” that was the most advanced revolutionary theory of the times. By doing so, it goes on to show how the cultural movement of the time evolved to become an organized movement with a structure accepting the authority of the Communist Party. Unlike existing research, however, this book shows that the Communist Party never assumed clear leadership of the cultural movement on its own, but rather that participants in the movement naturally gravitated to the “invisible” party and ceded authority to the party of their own volition.

This book also follows the cultural movement after the 1928 March 15 Incident when it served as a link between the general public and the Communist Party that had by then gone totally underground.

Finally, this book elucidates how the cultural movement evolved to become a “role model” based on the most advanced movement theories of the day by flexibly adapting to changing circumstances, and also explains how this evolution was led by Kurahara Korehito, an”exemplary Communist” with “Russian knowledge.”

The steady advancement of the culture movement hit a major snag, however, with the arrest of Kurahara and his cohorts in the spring of 1932. Leadership of the movement was taken over by Miyamoto Kenji and Kobayashi Takiji. Unlike Kurahara, these two had no “Russian knowledge” to guide them and they were unable to adapt the movement to the circumstances they faced. In fact, their blind adherence to Kurahara’s methodology was to lead to the demise of the organized cultural movement.

By the time the movement was drawing to an end, Miyamoto had become a Central Committee member of the Japanese Communist Party. He suffered some political setbacks within the Party, however, and was forced to realize that those at the center of the Party were not all the exemplary figures that he had expected. This experience compelled Miyamoto to revert to Kurahara’s methods in order to maintain the movement’s function as a role model and convinced him that effective application of those methods required the sustained leadership of a person who could shape the Party into a unified “vanguard party.”

A major achievement of this book is how it shows that this “political awakening” was to be the making of the postwar politician, Miyamoto Kenji. As noted in the subtitle, the origins of the Miyamoto-led postwar Communist Party can be traced to the prewar cultural movement and the flexibility that was the trademark of the “exemplary Communists” who emerged as the movement formed, became established, and changed over time. In conclusion, this book clearly shows how the proletarian cultural movement was one of the forces behind the evolution of the Japanese Communist Party.

The above is a general summary of this book’s contents. It is the author’s fervent hope that this book’s novel perspective, that is not to be found in either the study of proletarian literature or the study of the leftist movement centered on the Japanese Communist Party, will lead to the revitalization of research on both of these topics and related disciplines.