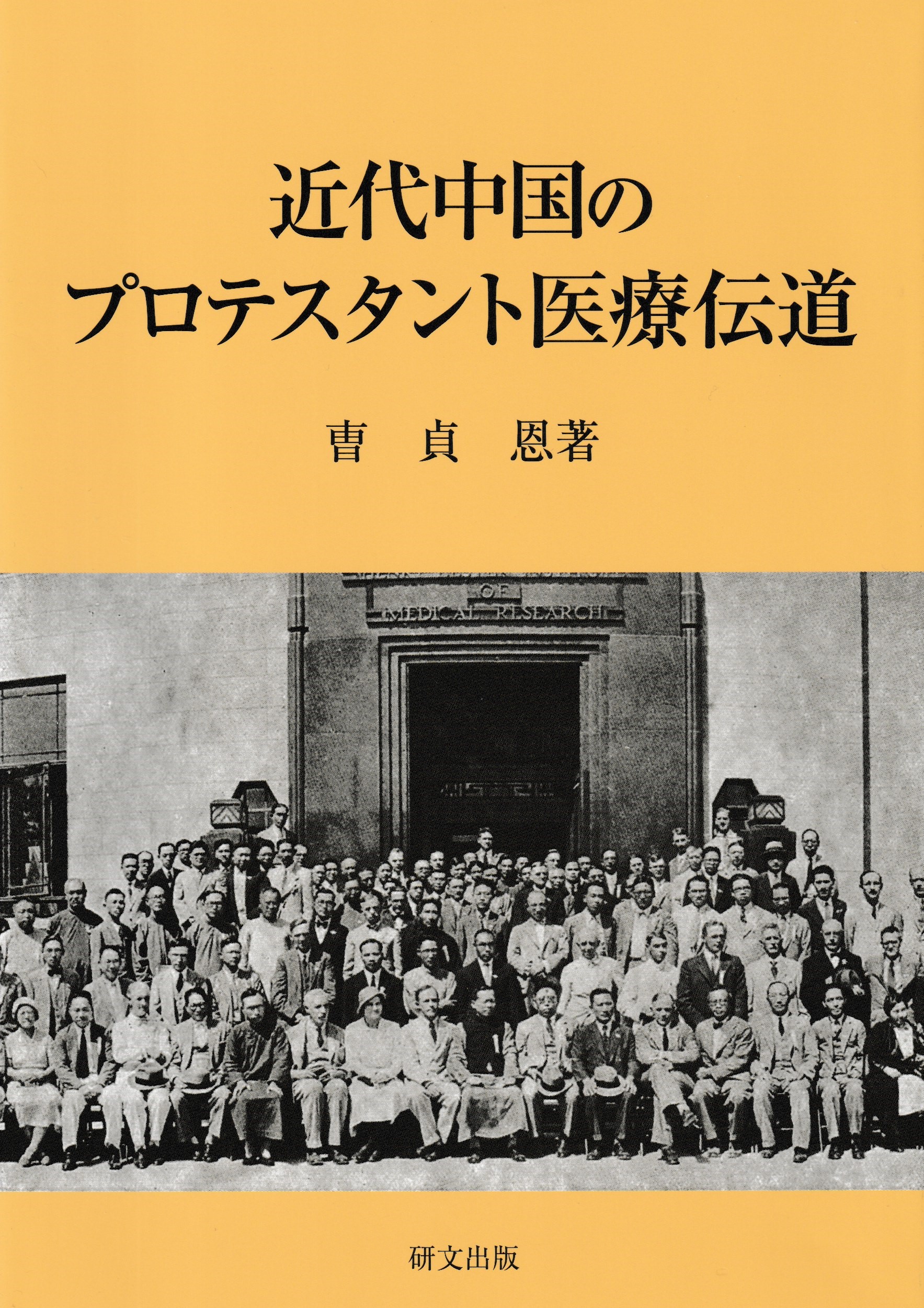 Research on Christian medical and educational missions to date is valuable because it has clarified the impact that medical missionaries have had on Chinese society. However, they have consisted of discussions on specific missionary groups in particular regions and are thus insufficient for understanding the comprehensive impact of foreign medical missions in the Entire country. Therefore, analyzing the activities of The China Medical Missionary Association and the aggregation of the Protestant medical missionaries active throughout China, provides important hints for understanding the developments in Christian medical mission works in modern China. Since the mid-80s, there have been studies focusing on the Chinese Church and Chinese believers rather than foreign missionaries; however, these studies have primarily discussed the Chinese Church, and have not drawn attention to the changes in medical mission works. Hence, the present book can be said to have filled an important gap that was missing from previous studies by highlighting the indigenization of medical mission works. At the same time, there is an increasing body of research on medical missions of the Protestant Church from the perspective of medical history. However, the majority of studies from these areas examined the histories of healthcare policies and hygiene systems. An important aim of these studies is describing the history of how the Chinese government regulated Western and traditional medicine in the process of introducing healthcare and hygiene systems. In contrast, this book places importance on the cooperation and interactions between medical missionaries and local Chinese with an interest on how they have influenced each other. Furthermore, medical history studies on medical missionaries have emphasized their medical activities, and have not elaborated on their religious roles; however, it is evident that proselytization as an objective was an important determinant of the orientation of the activities of medical missionaries. In this sense, incorporation of the medical and religious aspects into the discussion in explaining the activities of medical missionaries is another distinct contribution of this book.