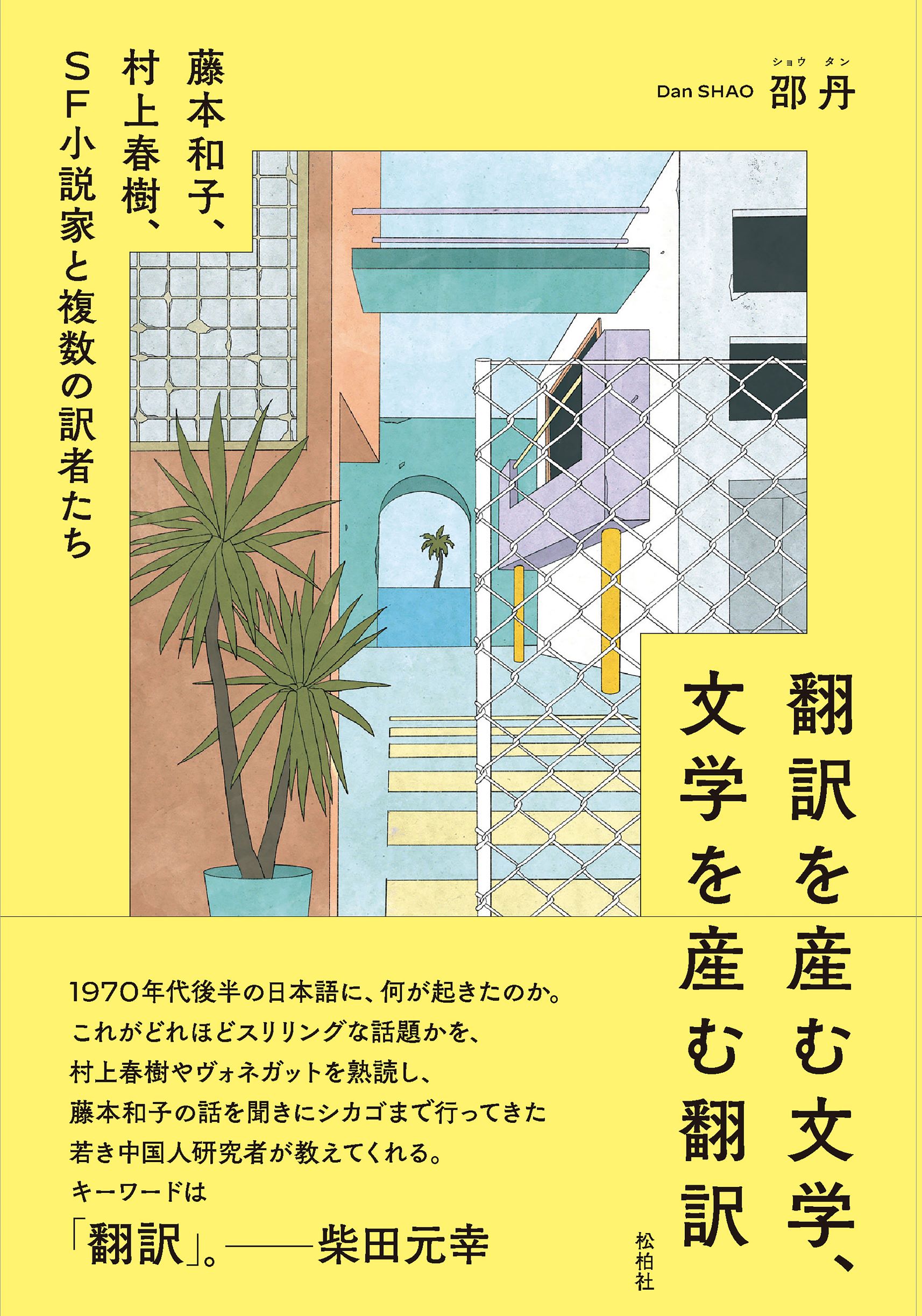 My book highlighted and examined a number of crucial moments when literary translation became a strong mode of expression for young people who were determined to cast themselves into the world and make a difference in the cultural status quo. It specially focuses on how two types of youth culture, namely the subversive underground drama movement and the elite ghetto of science fiction as a subculture, respectively contributed to the reception/translation/popularization of the new fiction in American literature. In the two case studies, I conducted comparative analysis of translations. In order to obtain a good understanding of the socio-cultural contexts and aesthetic norms prevalent in the periods in which the works were written and the translations were produced, I attached importance to the extratextual source such as translator's notes, preface, reviews, as well as carried out in-depth interviews with translators, editors, literary critics involved. The results of the first case study show that, Kazuko F. Goodman, the endorsed translator/spokeswoman of Richard Brautigan, initiated changes in the mainstream translational norms between late 1970s and early 1980s by paying special attention to the stylistic elements of the texts such as voice and rhythm. The second case study depicted the process of Kurt Vonnegut becoming a household name through the efforts of professional SF translators and editors, who devoted themselves to the elevation of the SF genre to literature proper.

The two case studies in combination make it clear that changes in the postwar translational norms signified a major paradigm shift from a traditional author/publisher-oriented to a reader/consumer-oriented approach to the perception and consumption of literature. Since Haruki Murakami's debut work Hear the Wind Sing (1979) exhibited unmistakable influence of Brautigan and Vonnegut, and was coined as a novel written in translationese by critics according to their similarities in styles, I conclude that the roots of Murakami literature could be traced back to the translating culture in transformation during the 1970s, a period in which the Japanese society underwent transition from modern to postmodern era. Thus, it could be said that the genealogy of postmodern Japanese literature was partly built on interrelations between US and postwar Japan literary fields through translation.

My scholarship bridges translation studies and literary studies by demonstrating the active roles literary translators played in the stylistic transition from pure literary canons to the postmodern of the late twentieth century. I pin down the decisive moment when postwar American literature/culture and postmodern Japanese literature started to resonate in terms of artistic expressions. Last but not least, my research also unearthed the neglected intellectual and literary work of female translators such as Kazuko F. Goodman.