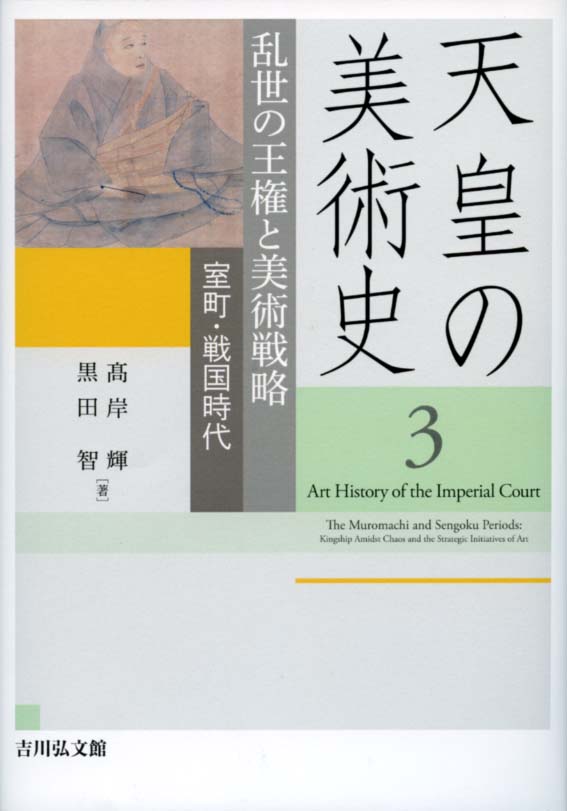 Art History of the Imperial Court, Volume 3 Ransei no Oken to Bijutsu Senryaku (Kingship Amidst Chaos and the Strategic Initiatives of Art: The Muromachi and Sengoku Periods)

Art History of the Imperial Court is a new series on Japanese art history that is being published in 6 volumes in 2017–18. One usually associates a series on art history with a large-format publication containing many colour plates. Up until the 1980s, from the period of rapid economic growth to the time of the bubble boom, there was a succession of large-scale sumptuous publications of this type, and they contributed to advances in research. But since the 1990s such publications have virtually disappeared, and there has been an eager desire for the publication of series that both provide a chronological survey of art history as a whole and also delve into the latest specialist research. Cultural Memory in Arts (E wa kataru, Heibonsha), published in the 1990s, and Studies in the History of Japanese Art (Kōza Nihon bijutsushi, University of Tokyo Press), published in 2005, were both fine series that responded to this demand, and I recommend them to the reader.

In Art History of the Imperial Court, works of art are considered from the vantage point of those who had them produced. From ancient times down to the modern period, it was normal for art to be produced by order of those in power, and “artists” at the time could be said to have been closer to what we now call “craftsmen.” The styles that they chose and gave expression to reflected the aesthetic sensibilities of the emperor and leaders of the warrior government and the desired shape of art within the state.

The question addressed in volume 3 of this series—Kingship Amidst Chaos and the Strategic Initiatives of Art—was how emperors, whose power was supposed to have declined from the late Kamakura period, when warriors took over key positions in government, through to the early Edo period, sought to preserve their authority by producing, collecting, and appreciating art. The emperors of the medieval period mentioned in high-school classes on Japanese history are probably only Go-Toba and Go-Daigo, who are presented as members of the old establishment who were defeated by the warrior class. But it has become clear in recent research on political and cultural history that the warrior government always deferred to the “cultural power” of the emperor and aimed to enhance its own authority by acting as one with the emperor.

In chapter 1, “The Emperor and Medieval Picture Scrolls,” we bring together references to the production and appreciation of picture scrolls by the emperor Hanazono in the late Kamakura period and decipher the fanatical behaviour of a picture-scroll enthusiast. The emperors of the Muromachi period, who inherited these picture scrolls, took great care of them as special “treasures,” while the Muromachi shoguns viewed them with envy and made frequent requests to borrow them. It is evident that it was not only military and economic power that sustained the shoguns’ government, and even small works of art exercised a cultural power sufficient to counter this.

In chapter 2, “Artistic Strategies of the Emperor and Hegemons,” we consider how Oda Nobunaga, Toyotomi Hideyoshi, and Tokugawa Ieyasu approached art. The Muromachi shoguns Ashikaga Yoshimitsu and Ashikaga Yoshimasa built up enormous collections of Chinese art through Japan’s trade with Ming China, and these were objects of ardent desire even for the hegemons who overthrew the Muromachi shogunate. They had regal images painted in the interiors of Azuchi Castle and the Jurakutei Palace, combining both Japanese and Chinese styles, and these were structures that the emperor was expected to visit. This chapter lucidly explains the realities of the manoeuvrings surrounding “art” in which the largely unknown emperors Ōgimachi, Go-Yōzei, and Go-Mizunoo engaged with the hegemons.

This is a book that elucidates the close relationship between art and politics. 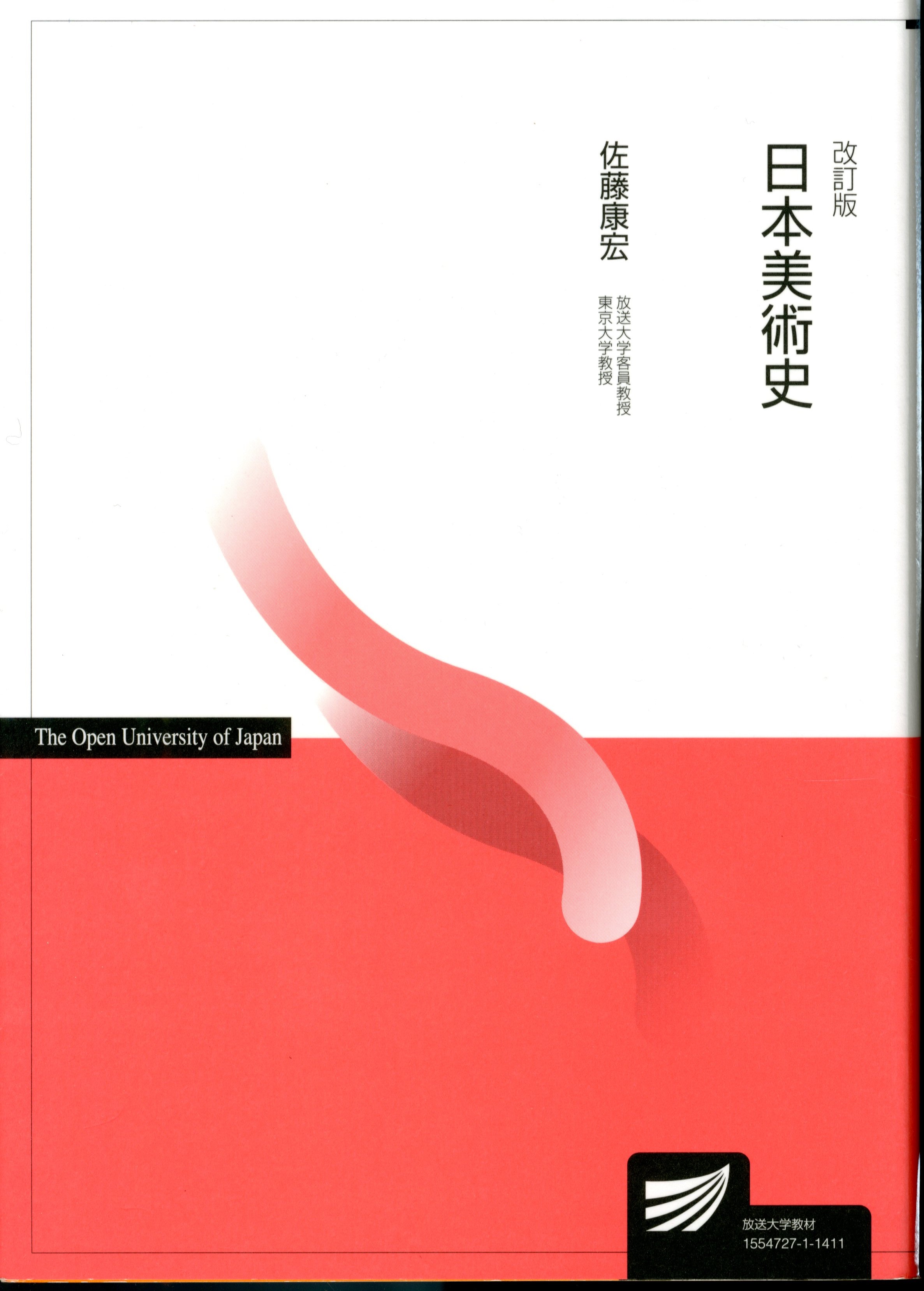 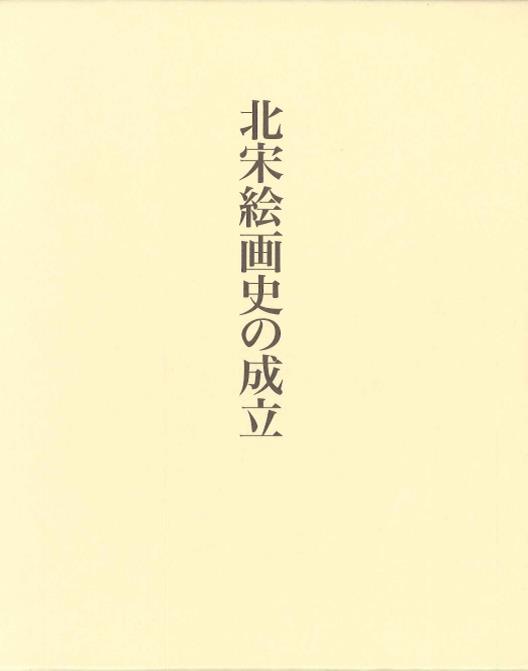 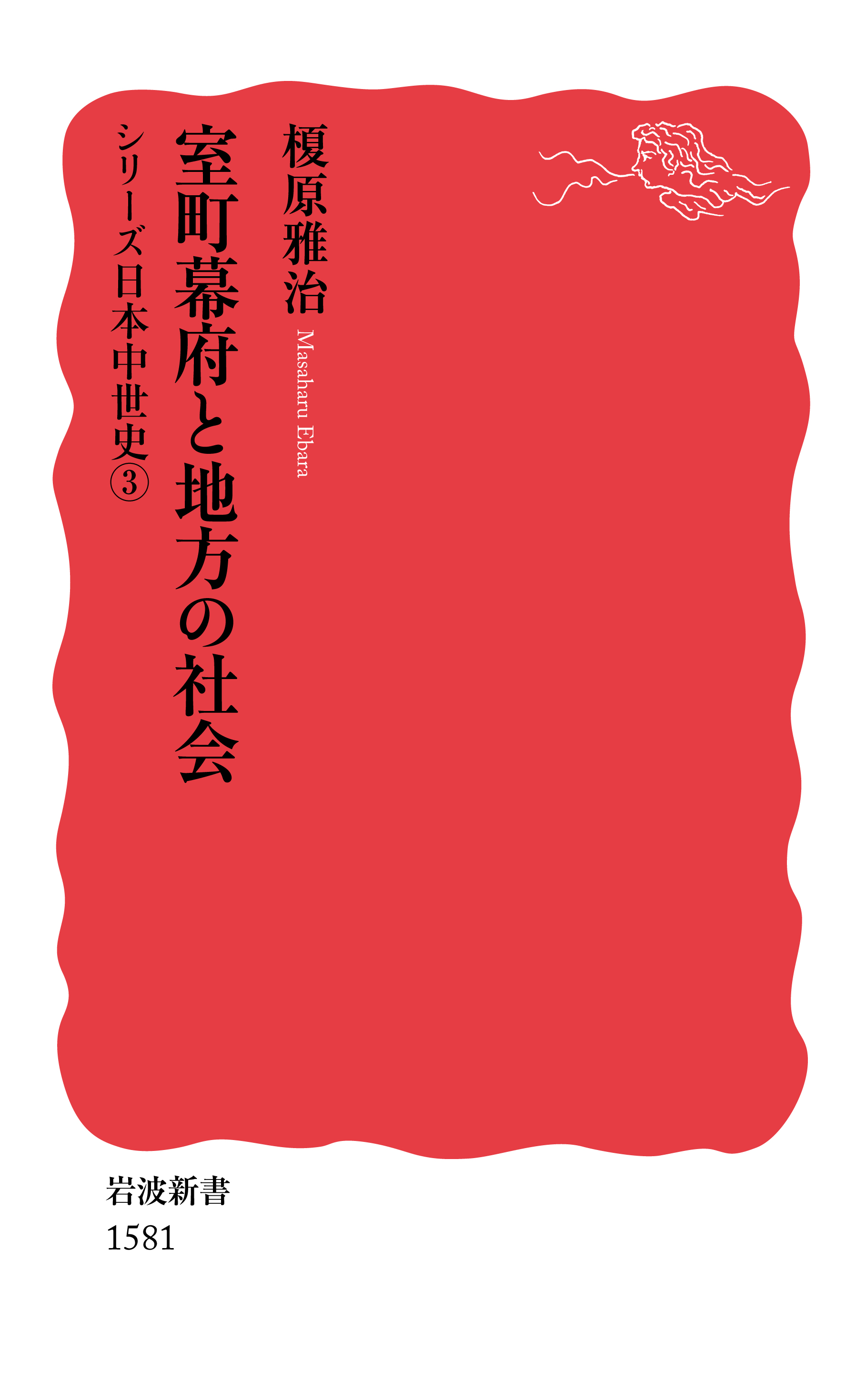 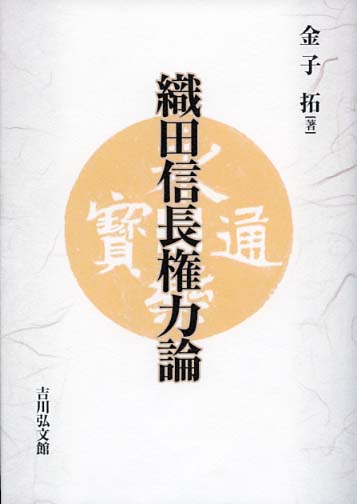 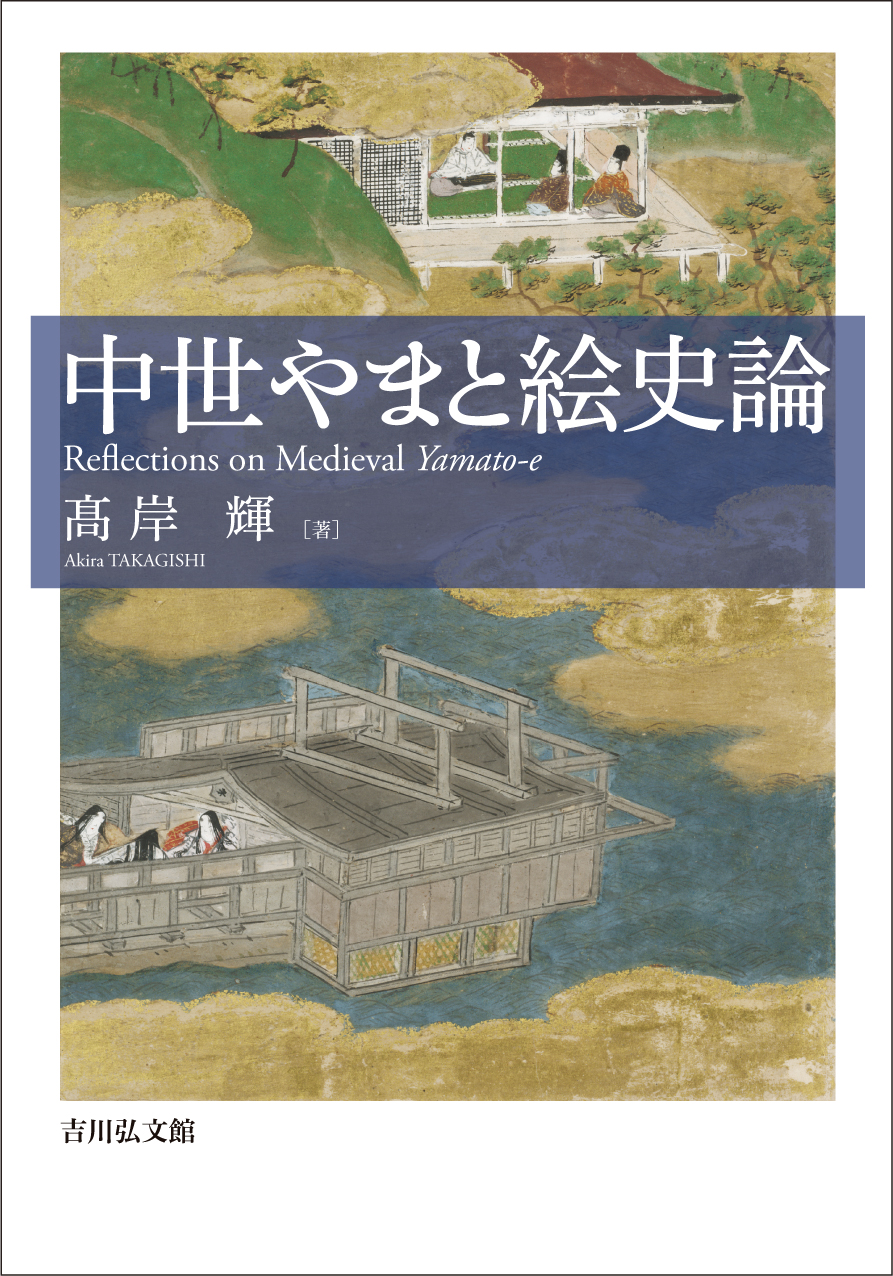