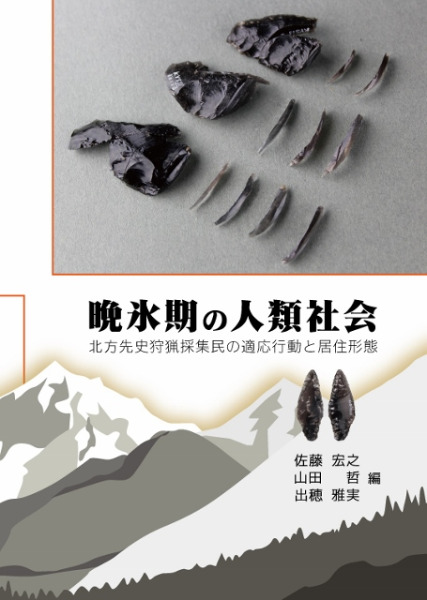 The Late Glacial is a geologic age corresponding to the final period of sudden climate change in the Late Pleistocene (15,000–11,700 years ago), when the Pleistocene (2,600,000–11,700 years ago), an ice age (or glacial stage) that had lasted for a long time, was finally about to come to an end. During the Glacial Stage, corresponding in archaeological terms to the Paleolithic, the Japanese Archipelago was dominated by quite unstable climate patterns that changed suddenly and rapidly on a global scale, and it was characterized primarily by a cold and dry continental climate. Consequently, it differed markedly from the living environment of the stable temperate and humid climate that has continued from the Earliest Jomon period to the present day (Holocene, 11,700 years ago to the present day), and the natural environment in which Paleolithic humans lived in the Japanese Archipelago imposed harsh living conditions in which it was difficult to anticipate the use of resources.

Owing to lower sea levels, during the Pleistocene the Japanese Archipelago consisted of three parts: Paleo-Hokkaido Peninsula, in which Sakhalin, Hokkaido, and the southern Kuriles were connected to the continent by land; the Paleo-Honshu Island, in which Honshu, Shikoku, and Kyushu formed a single landmass; and the Paleo-Ryukyu Islands, which consisted basically of islands. Against the background of this geographical environment, cultural change basically differed from the outset in these three regions. Unlike Paleo-Honshu Island, where the Jomon period had begun immediately before the Late Glacial and developed into a sedentary Neolithic culture characteristic of temperate forests, on the Paleo-Hokkaido Peninsula earlier Paleolithic mobile behavioral strategies continued even during the Late Glacial.

This book clarifies on the basis of the latest research results concrete aspects of the behavioral strategies adopted by prehistoric hunter-gatherers on the Paleo-Hokkaido Peninsula. It begins with the points at issue and an overview of the research findings (chapter 1), followed by an outline of the study’s theoretical background (chapter 2), and then reports on the findings of a thorough and high-precision analysis of investigations conducted over seven years at the Yoshiizawa site in Kitami, northeast Hokkaido (chapters 3–5). As a result, it is shown that this site was purposefully used as a space specifically set aside for the butchering of hunted animals.

With regard to the highly systematized behavioral strategies of the Late Glacial, we also undertake comparisons with the behavioral systems of other contemporaneous human groups (chapter 6) and sites in central Hokkaido (chapters 9–10). Further, making full use of frontier scientific analysis, we clarify the system for acquiring and consuming obsidian, which contemporary prehistoric people used as the principal material for stone tools (chapter 7). On the basis of such analyses, leads have been gained for throwing into relief the behavioral strategies peculiar to the Oshorokko-type microblade assemblage group that left the Yoshiizawa site and for elucidating the system of “segregation” with other contemporaneous stone tool assemblage groups.

Reviews were also undertaken of research trends concerning northwestern Europe (chapter 12) and Alaska (chapter 13), regarding which research is developing at the same level as that about the Japanese Archipelago. In the case of northwestern Europe and Alaska, changes in archaeological culture matching detailed restorations of the palaeoenvironment have been clarified in considerable detail. It is evident from this research that humans of the Late Glacial were skilfully responding to changes in the natural environment, which was changing rapidly every few hundred years. In future research on the Paleo-Hokkaido Peninsula, too, there will be a need to accumulate studies of the response relationships between more detailed restorations of the palaeoenvironment and cultural change.


(Written by Hiroyuki Sato, Professor of Graduate School of Humanities and Sociology / 2018) 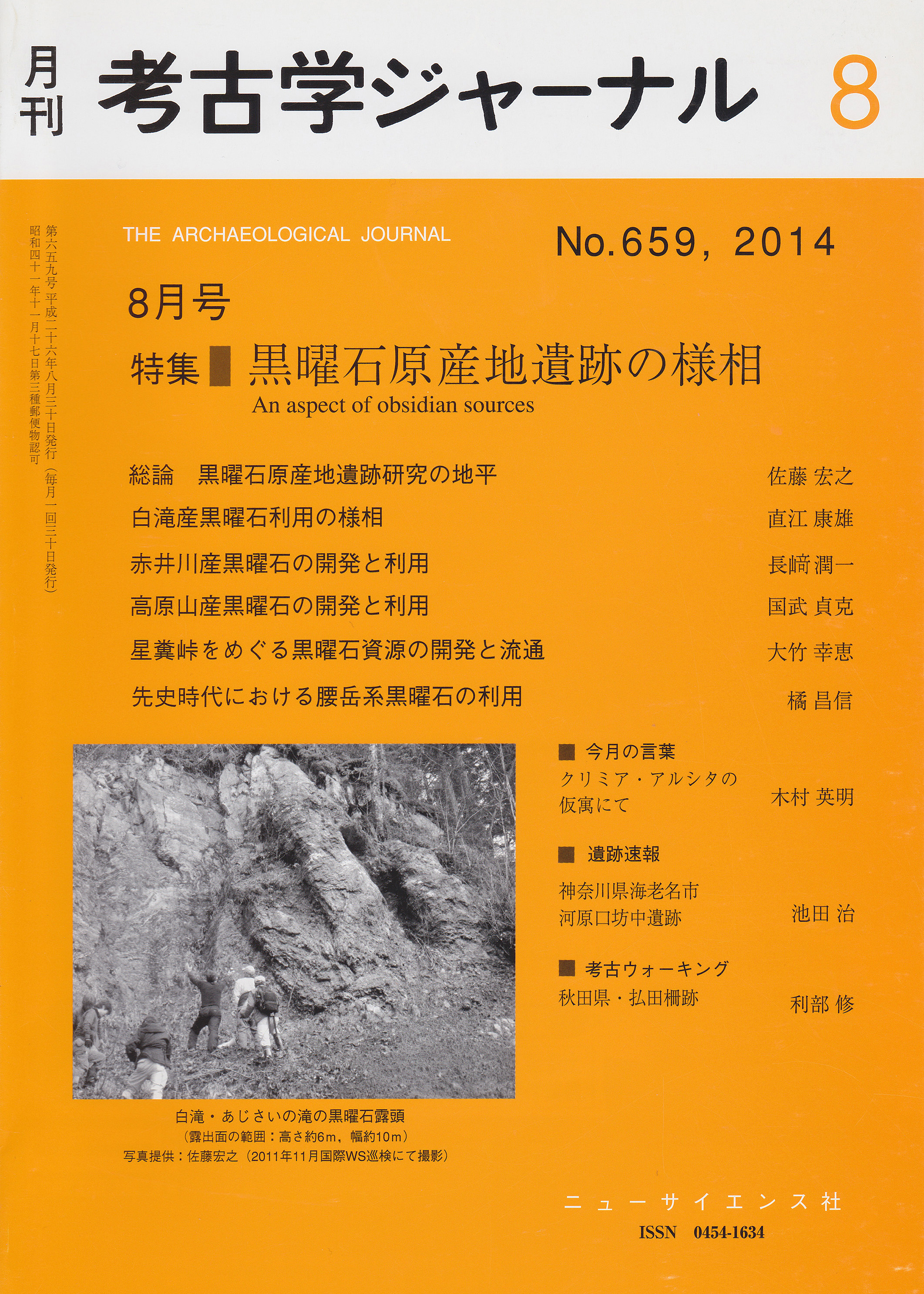 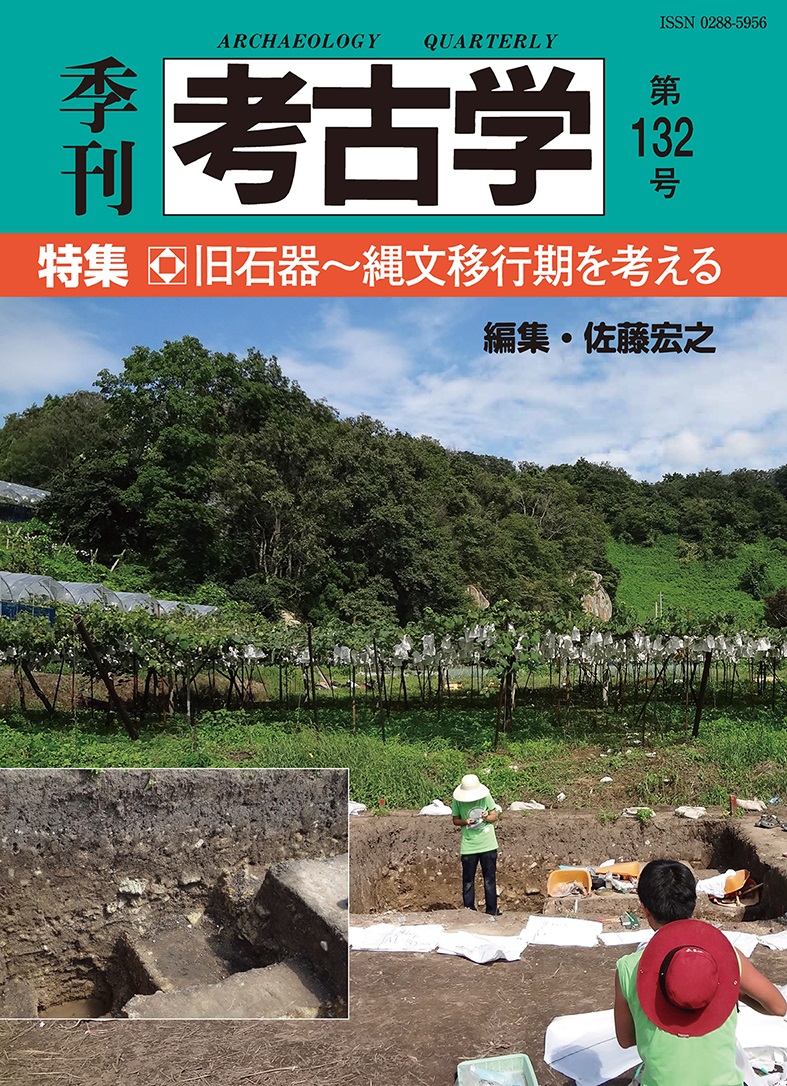 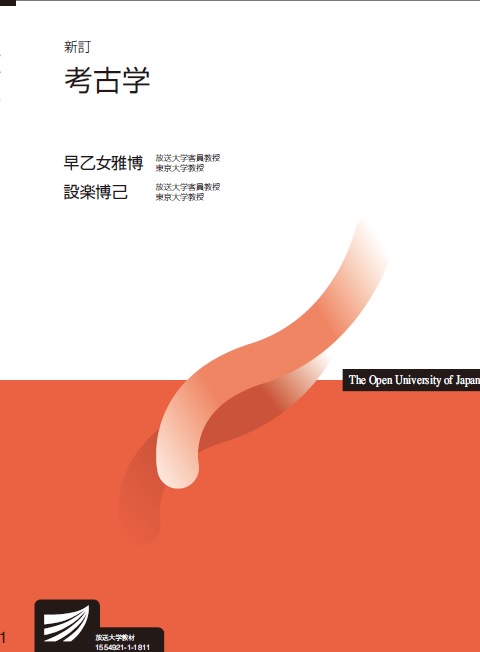